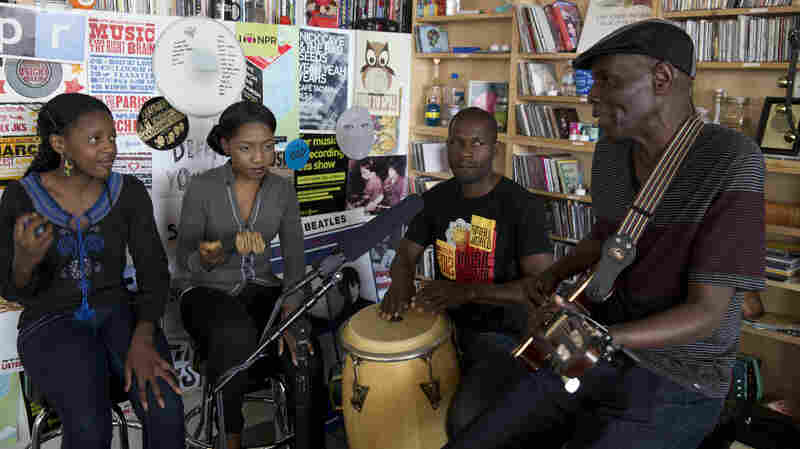 September 30, 2013 • Oliver Mtukudzi, or "Tuku" as his fans lovingly call him, plays spirited music, born from the soul of Zimbabwe. He's been recording since the late 1970s, with about as many albums as his age: 60. Here, Mtukudzi performs songs from the mournful but celebratory Sarawoga in the NPR Music offices. 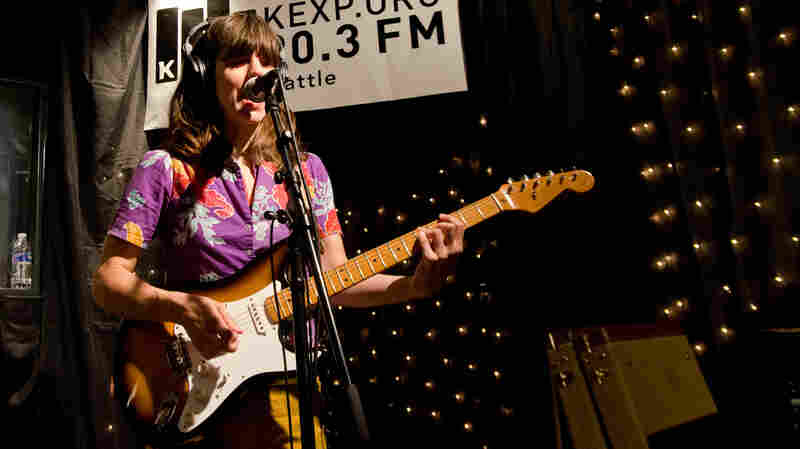 September 30, 2013 • The singer-songwriter, known for her work in Fiery Furnaces, recently brought a batch of hummable songs to Seattle's KEXP for an in-studio performance. 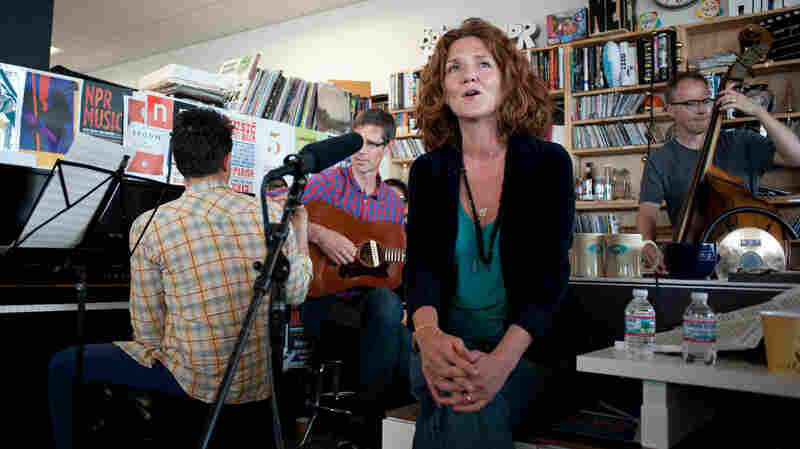 September 28, 2013 • Hem makes a homey, fireside kind of music, with songs that feel as if they've always been there. The arrangements by Dan Messé make Hem's songs feel quaint and warm, while singer Sally Ellyson is an untrained natural talent with an effortless yet breathtaking voice. 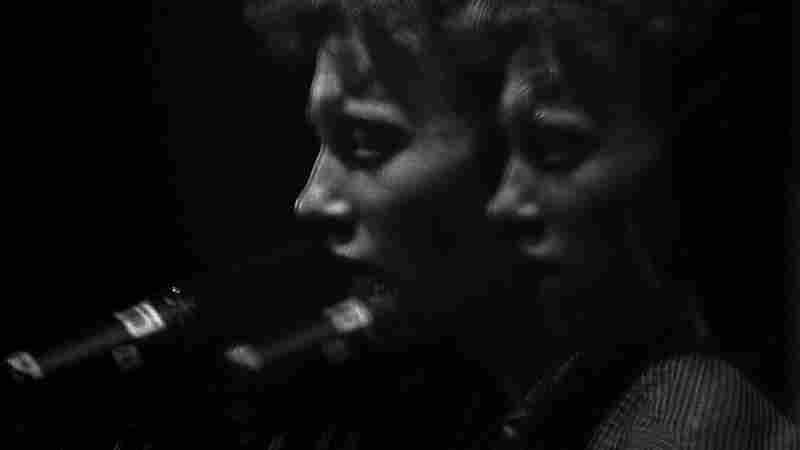 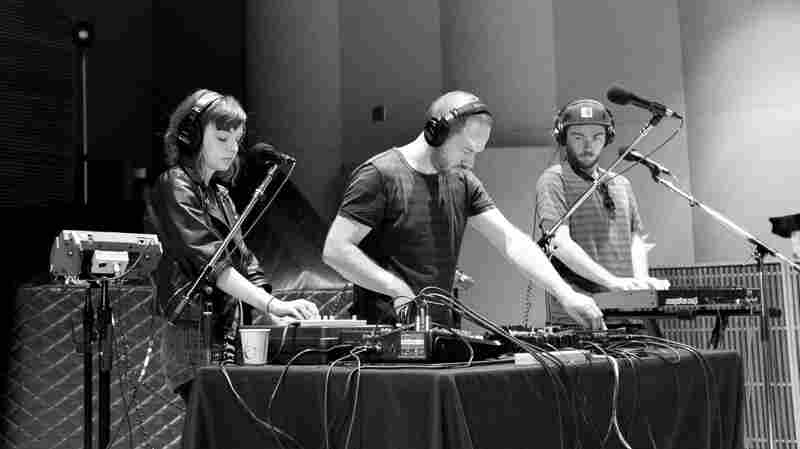 Chvrches in the studios of 89.3 The Current. Nate Ryan/The Current hide caption

September 24, 2013 • The Scottish synth-pop trio just released its heavily hyped debut album, The Bones of What You Believe. Watch the group perform a stripped-down version of the record's most rousing anthem, "Recover." 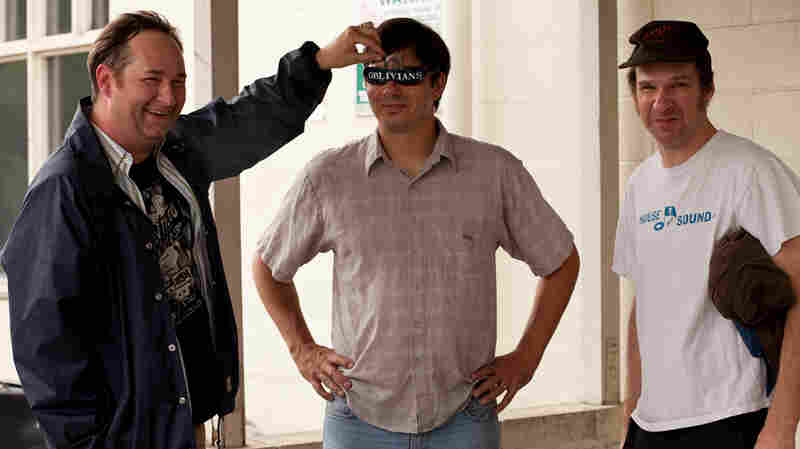 September 23, 2013 • Memphis garage rockers Greg Cartwright, Jack Yarber and Eric Friedl made some of the loudest lo-fi of the 1990s. After more than a decade apart, Oblivians returned. Watch the band perform at KEXP. 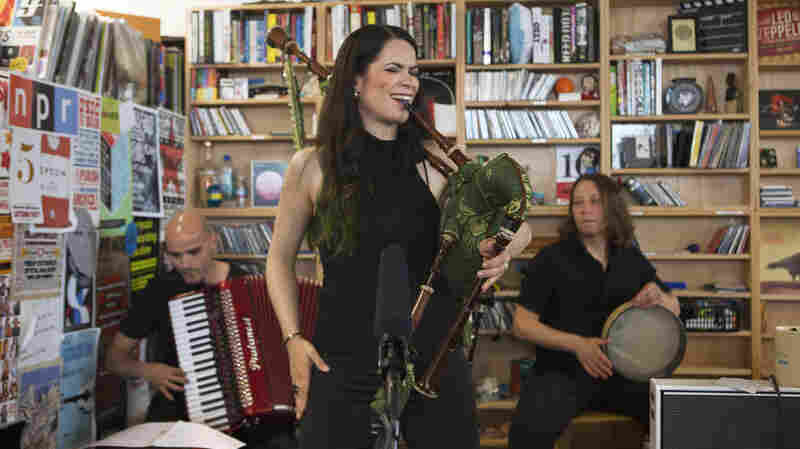 September 21, 2013 • Watch a Galician bagpiper and her trio take the traditionally Celtic sound of her bagpipes in an entirely new, wild and wonderful direction. 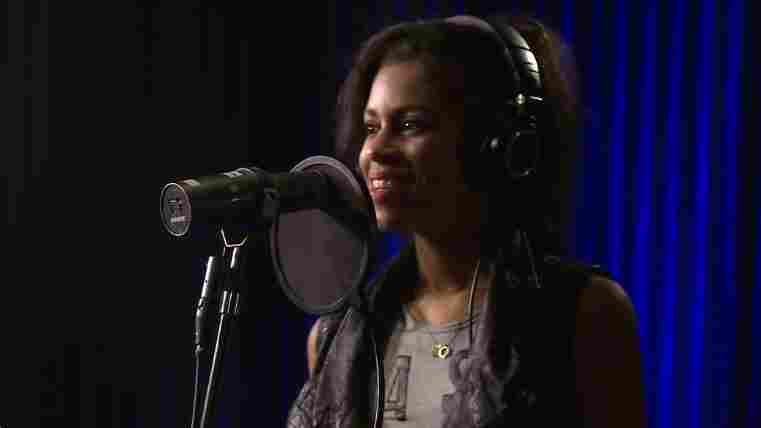 AlunaGeorge, 'Your Drums, Your Love' (Live)

September 19, 2013 • Aluna Francis and George Reid stop by the Morning Becomes Eclectic studios during their U.S. tour to perform songs from their debut album. Watch the duo play "Your Drums, Your Love." 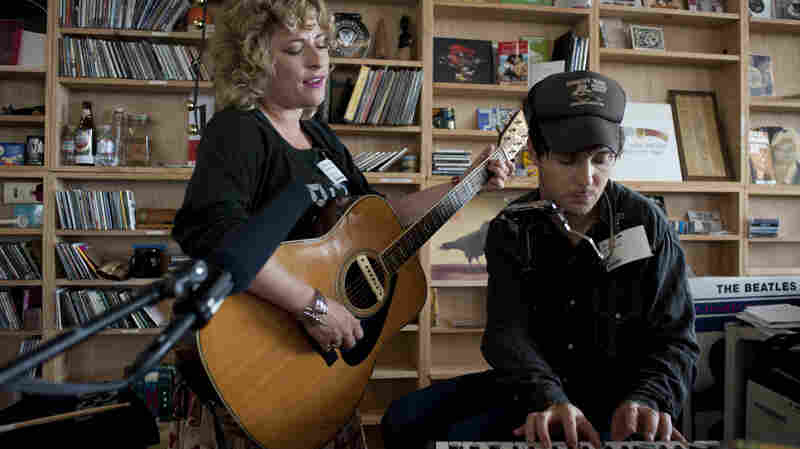 September 16, 2013 • The husband-and-wife duo mixes rowdy folk-rock and rootsy ballads, with the help of a canine friend. Watch Shovels & Rope perform a pair of songs from 2012's O' Be Joyful, as well as the older "Bad Luck," live in the NPR Music offices. 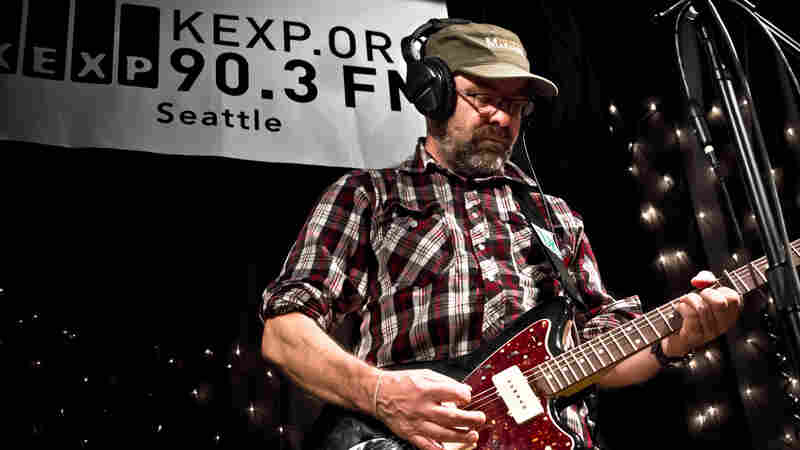 The Bats, 'Free All The Monsters' (Live) 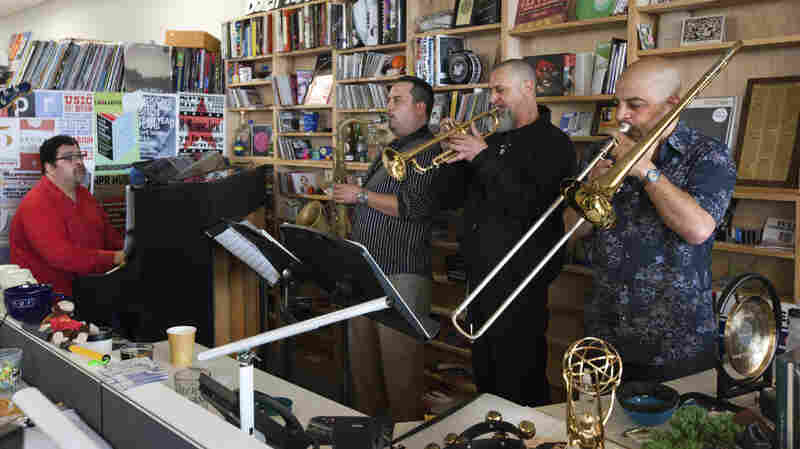 September 14, 2013 • Latin jazz works best when the musicians involved are as fluent in Afro-Cuban rhythms as they are in the deep grooves and advanced harmonics of bebop. A man with a powerful interest in both the past and the future, Arturo O'Farrill has that pedigree in his DNA. 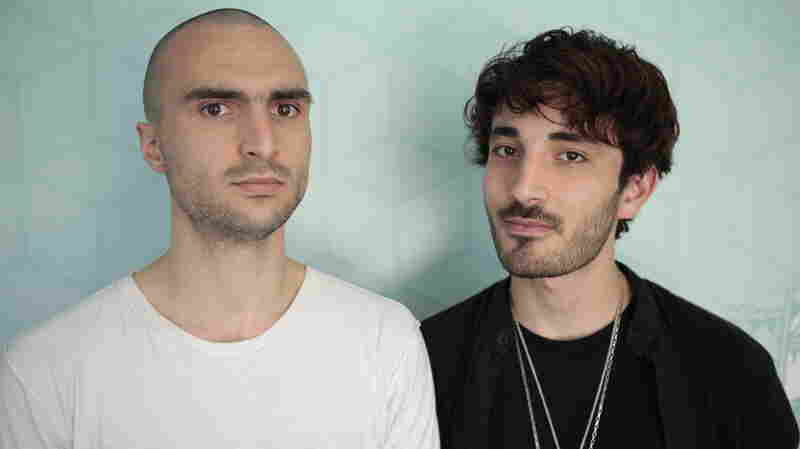 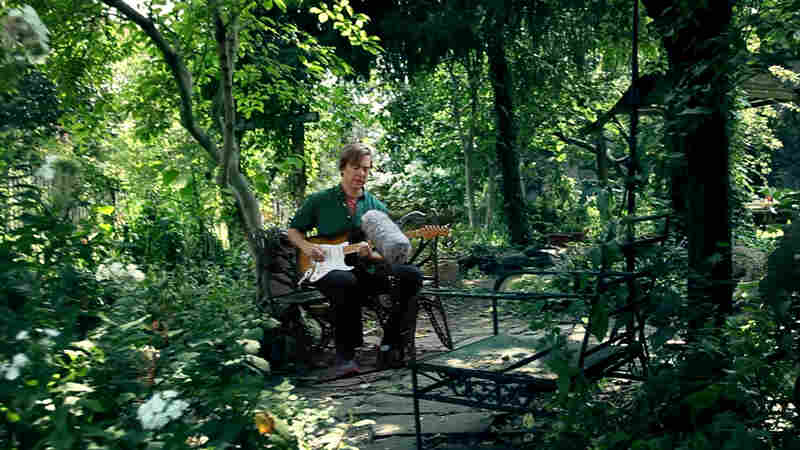 Bill Callahan in the 6th and B Community Garden. Mito Habe-Evans/NPR hide caption 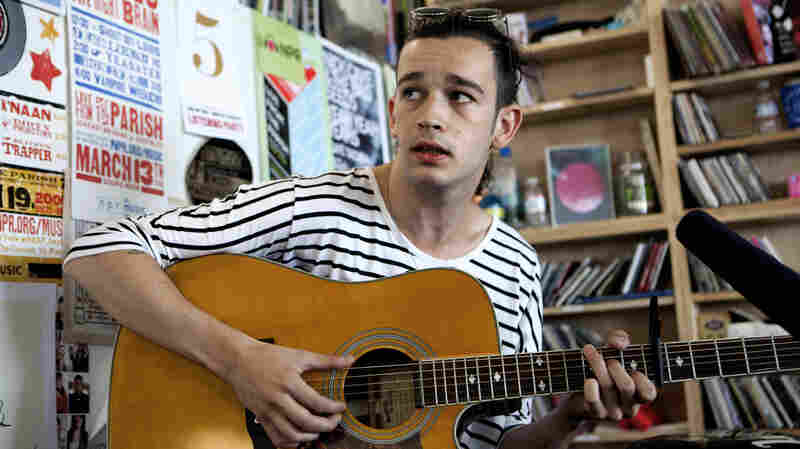 September 10, 2013 • The 1975 knows its way around bigness. But, when asked to strip his band's sound down to fit the intimate confines of the Tiny Desk, singer Matthew Healy doesn't hesitate to transform both his songs and himself. 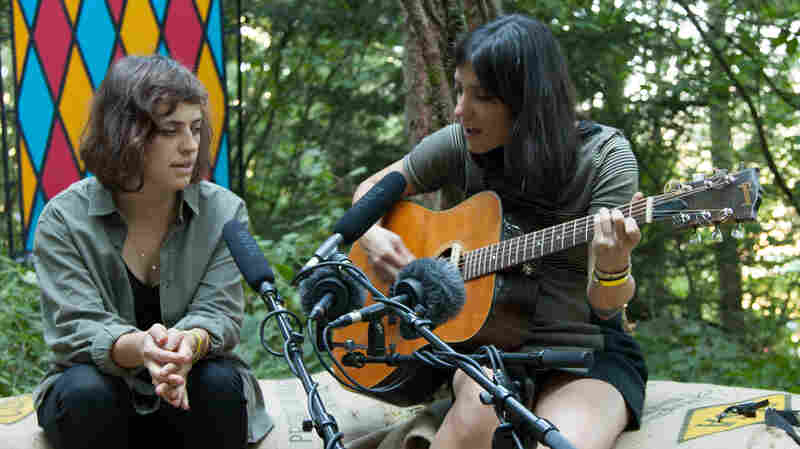 September 9, 2013 • Van Etten surprised KEXP by performing an unreleased song during the station's recording session at the Portland-area festival Pickathon 2013. Luckily, the cameras were rolling for "Tarifa."