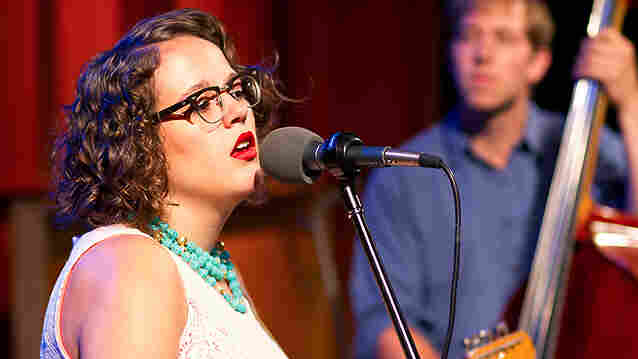 September 29, 2012 • The blues-rock band Sallie Ford and the Sound Outside introduced some new material during their session at opbmusic's studios. Watch Ford and company perform "Addicted" and "Party Kids." 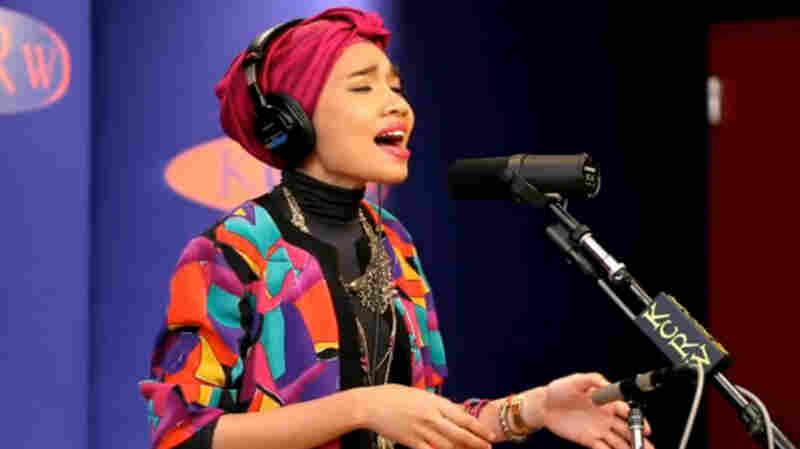 September 26, 2012 • With her shimmering, soulful presence, Yuna is something special in this performance of "Live Your Life." The Malaysian singer has been writing and recording music since she was a teenager. 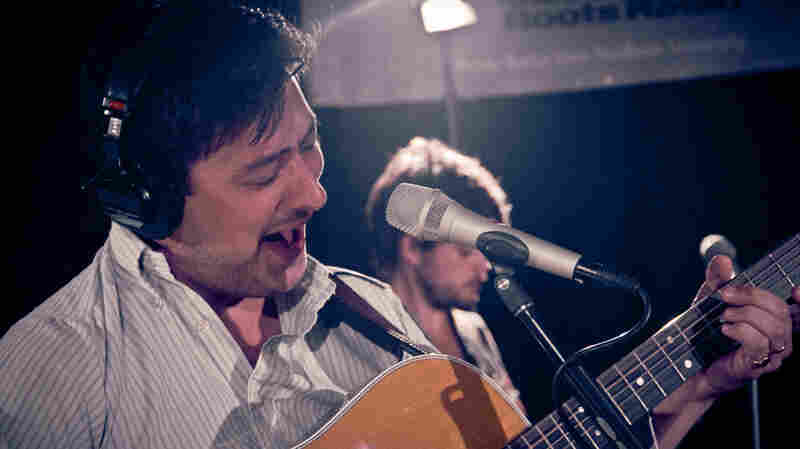 Mumford & Sons: The Power Of 'Babel' 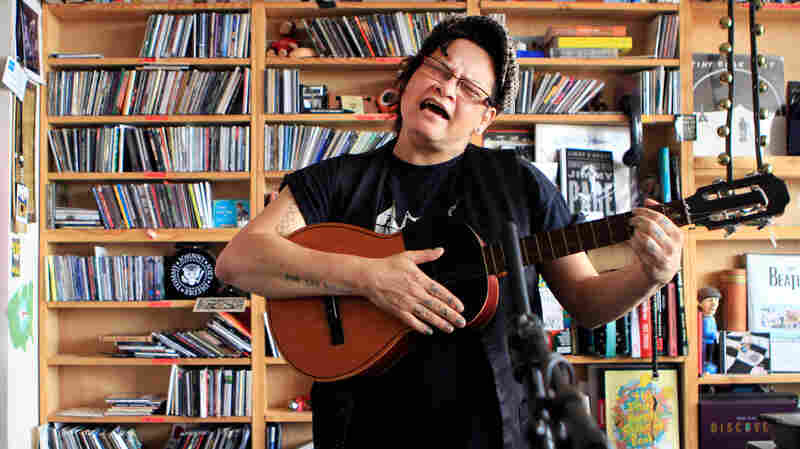 September 24, 2012 • The New York street performer's songs feel like deep primal screams, each accompanied by a traditional Venezuelan cuatro — a small stringed instrument similar to a ukulele. At the NPR Music offices, Las Vegass weaves magic with her presence, her playing and especially her voice. 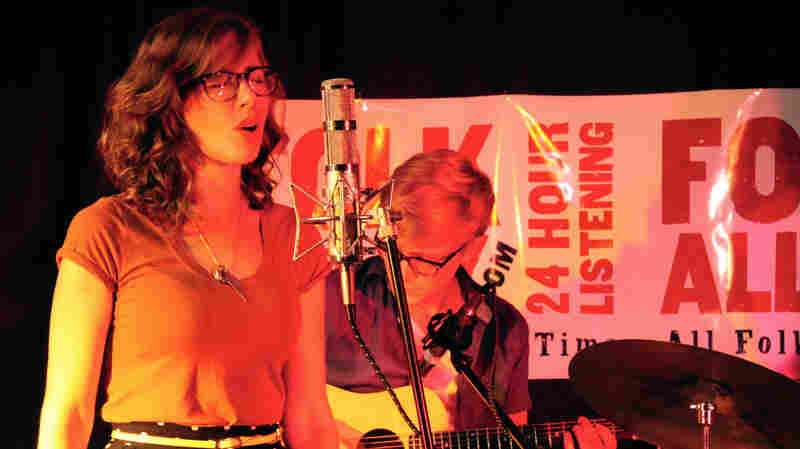 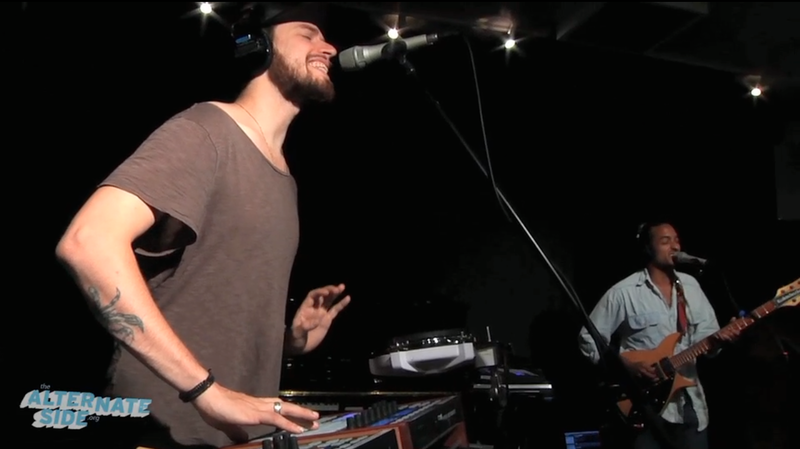 September 20, 2012 • Yeasayer is back with a trippy third album, Fragrant World, which pushes the trio back into a more experimental zone. At WFUV, the band performs the synth-driven and beat-heavy "Blue Paper." 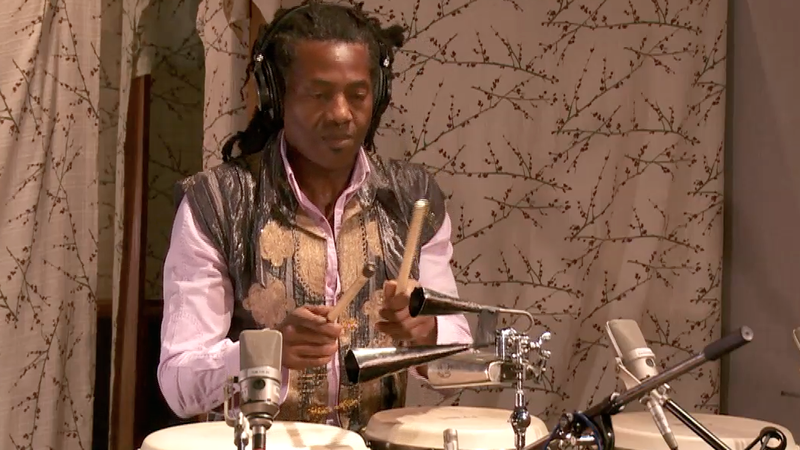 September 19, 2012 • Antibalas, the 11-member Brooklyn collective, known for its spitfire festival appearances, is considered one of the leading purveyors of Afrobeat music. Here, it brings the heat in "Dirty Money." 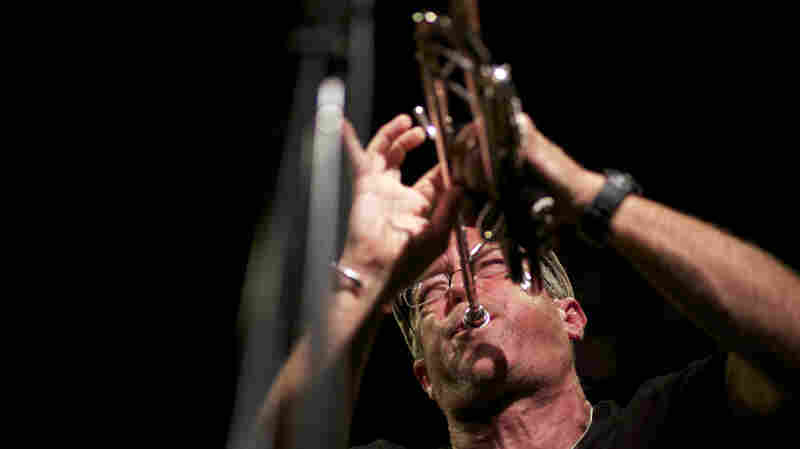 September 19, 2012 • Before she died last year, the trumpeter's mother gave him a list of hymns to play at her memorial service, down to the specific verses. With a new band, aided by folksinger Aoife O'Donovan, Douglas presents a very personal project. 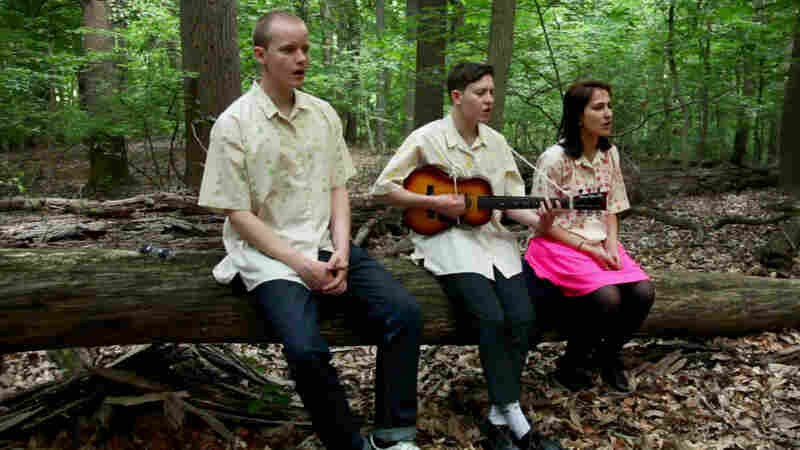 Micachu & The Shapes: Weeds In The Forest

September 19, 2012 • The London musicians complement their surroundings with everything that makes their music work: disarmingly plainspoken charm, ragged beauty, and uniqueness that blooms naturally. 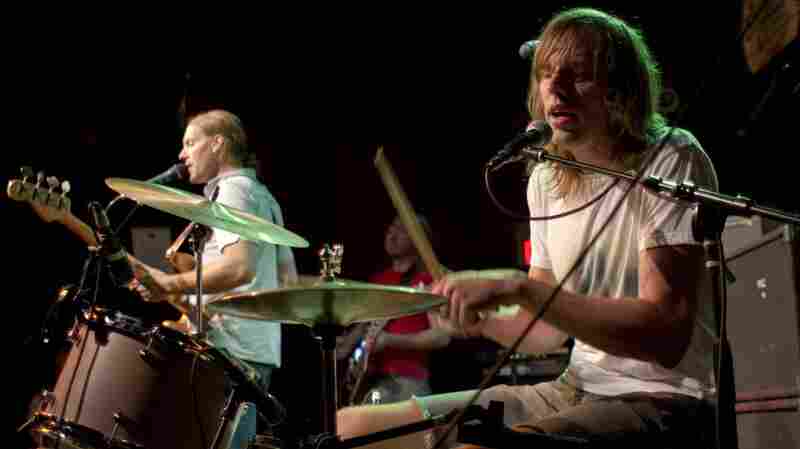 September 18, 2012 • Menomena co-founder Brent Knopf left the group, but the band's core members, Justin Harris and Danny Seim, carry forward its musical hallmarks in "Heavy Is As Heavy Does," performed here at opbmusic. 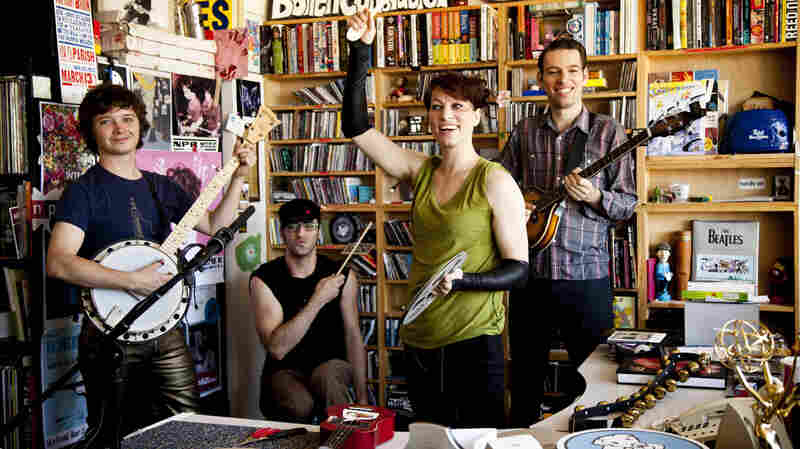 September 17, 2012 • Theatre Is Evil is genius, savvy pop filled with storytelling that won't let go. Watch Palmer and her band perform "The Killing Type," "Want It Back" and the appropriately titled "Ukulele Anthem." 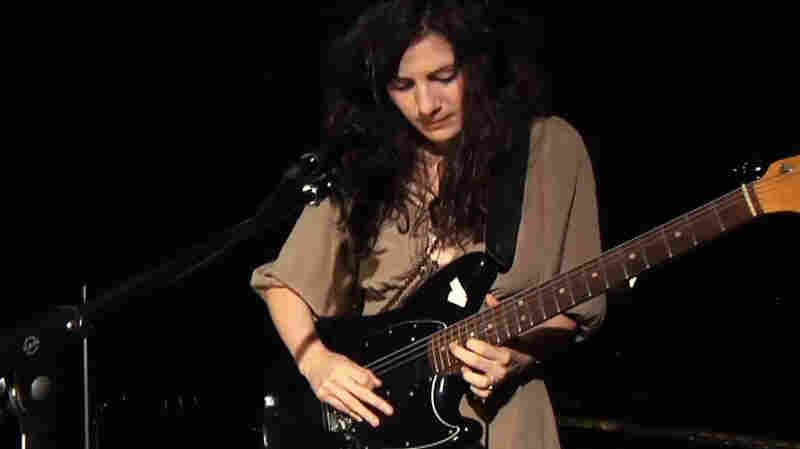 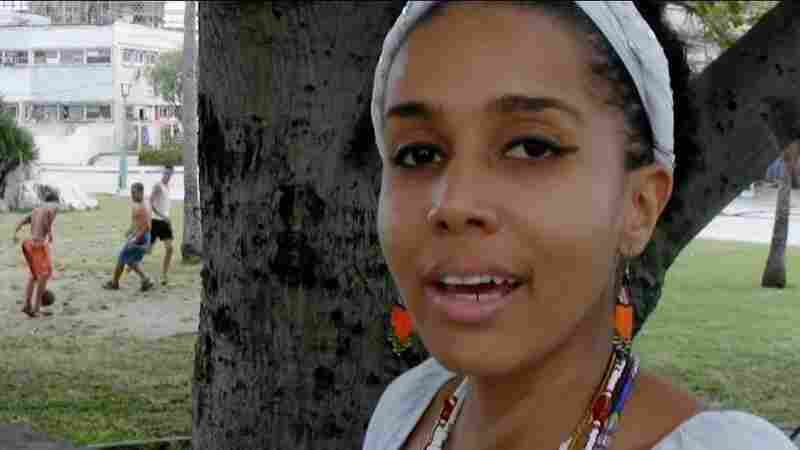 A Tour Of Havana: Salsa, Santeria And Local Spots 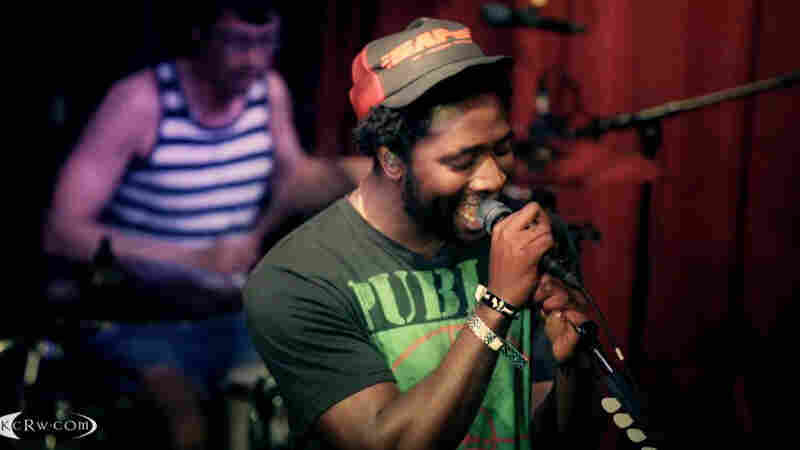 September 12, 2012 • In one of the loudest live sessions in recent memory — that's a compliment, of course — Bloc Party tears through its great new single, "Octopus." It's a driving, punk-infused dance track. 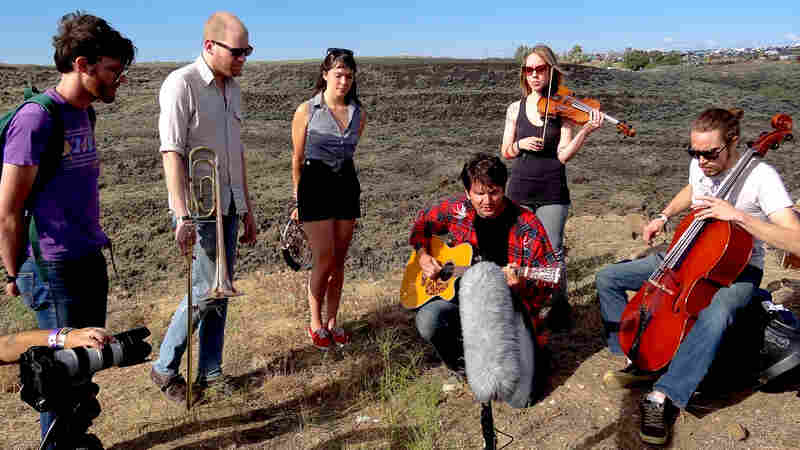 Cloud Cult: A Moment Of Serenity

September 12, 2012 • For a few minutes amid the bustle of the 2012 Sasquatch Music Festival, we were able to stop, breathe and enjoy Cloud Cult's jaw-dropping rendition of its song "That Man Jumped Out the Window."