The Knights. Richard Frank/Courtesy of the artist hide caption

The Knights: On A Quest To Make Great Music

September 29, 2011 • Watch a documentary about the fabulously energetic orchestra called The Knights. 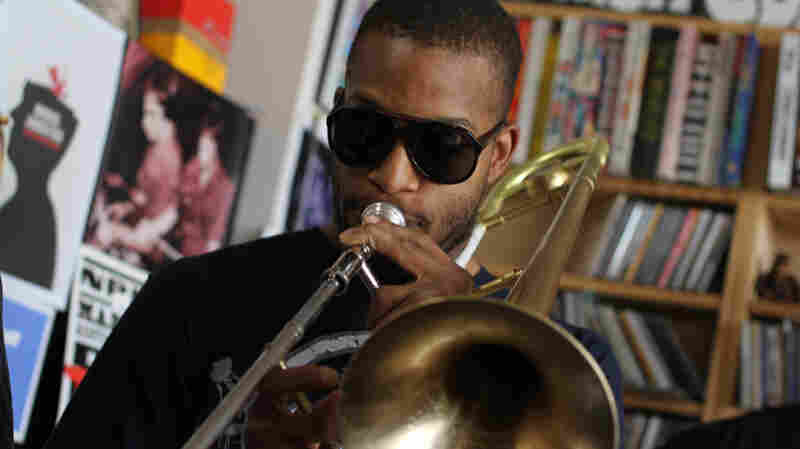 September 29, 2011 • He can play the horn. He can sing. And that's made him the latest musical star of a great New Orleans tradition. But Trombone Shorty mainly just wants you to dance: "I know you came here to move," he sings to an office full of NPR staff. 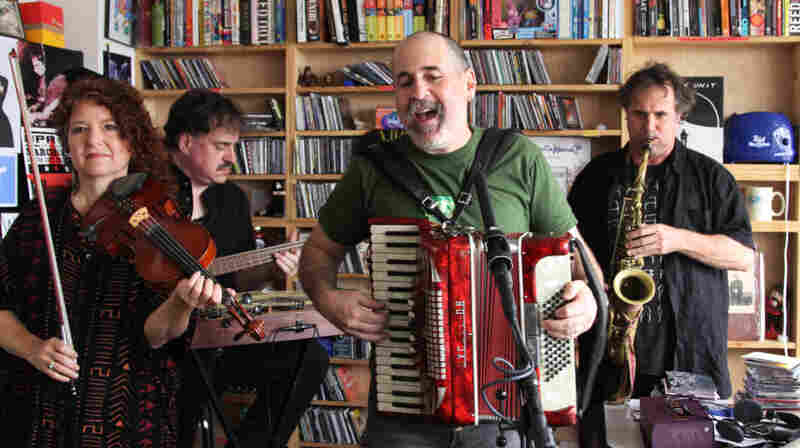 September 28, 2011 • Ring in Rosh Hashanah with three globe-trotting tunes from one of the world's greatest Jewish bands. 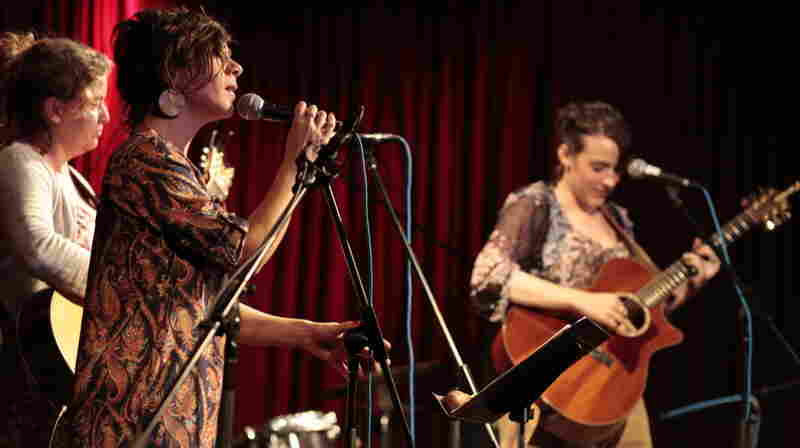 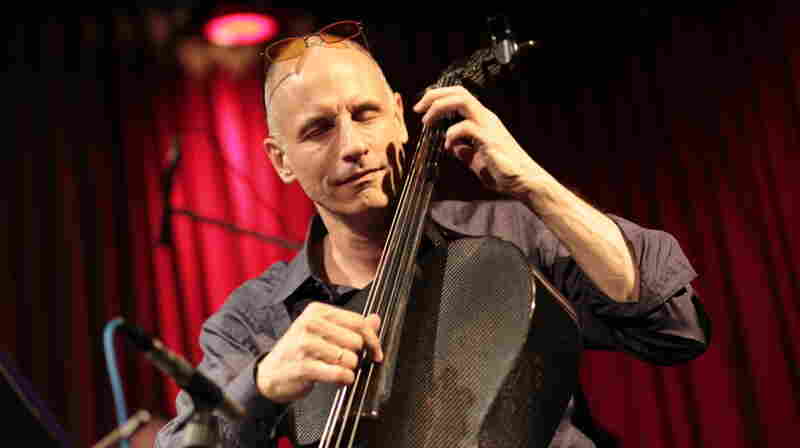 September 27, 2011 • The improvising cellist has explored jazz with his New York-based trio for years. For his latest project, he adds a slide guitar, all the better to take in the down-home flavors of the American South. The quartet performs live. 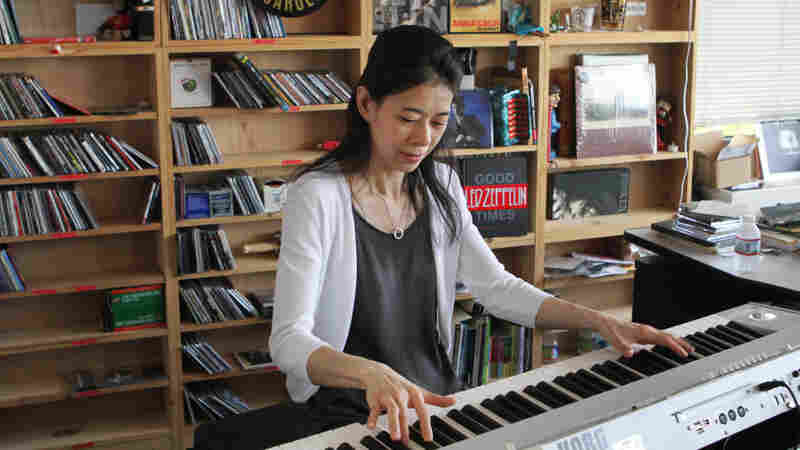 September 26, 2011 • The eminent pianist usually plays eight-foot Steinways. See what she does on an electronic keyboard. 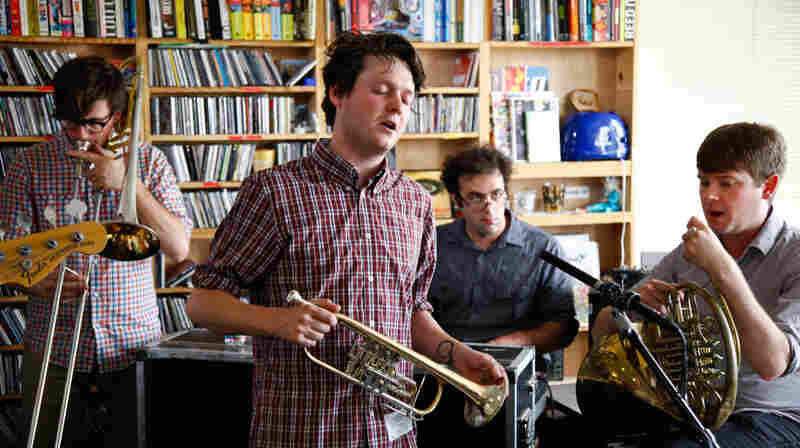 September 21, 2011 • Beirut arrived at the NPR Music offices dusty and exhausted following a weekend at Bonnaroo in Tennessee. But after some much-needed showers, the band brought infectious joy to its short set behind the Tiny Desk. 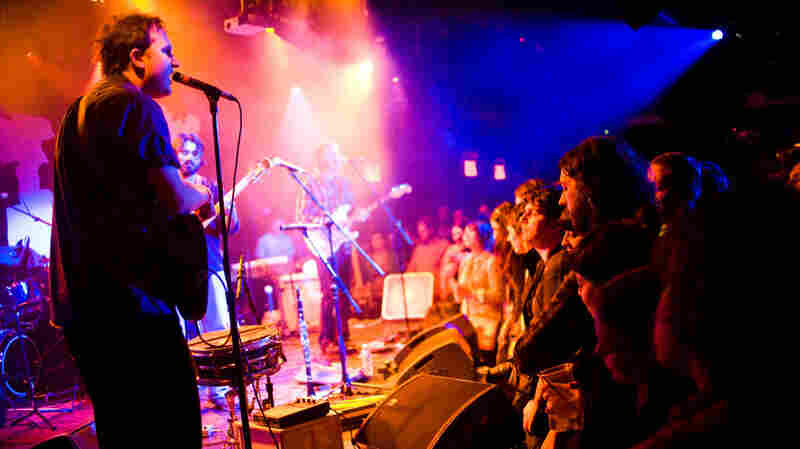 The Olivia Tremor Control In Concert

September 21, 2011 • Bill Doss, singer of The Olivia Tremor Control and co-founder of the Elephant 6 Recording Company, died at age 43. In September 2011, NPR Music recorded this performance of the seminal psych-pop band. 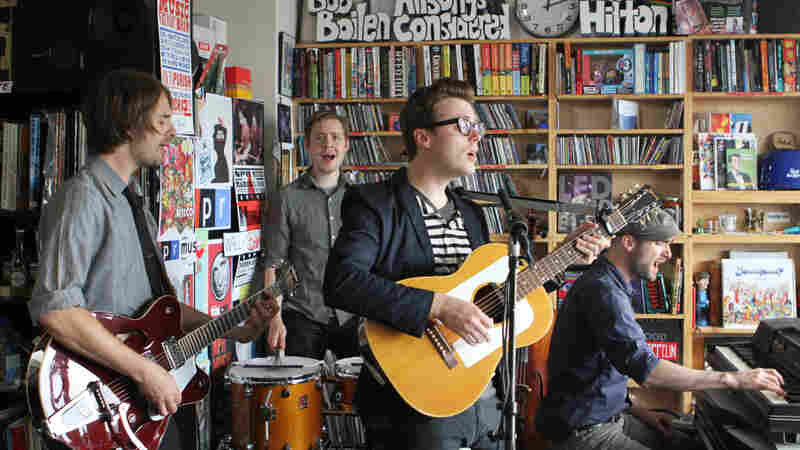 September 19, 2011 • With his horn-rimmed glasses and esoteric subject matter, Messersmith is no rock star. But he's a pop genius, with creative ambition to match his songs' considerable charm. 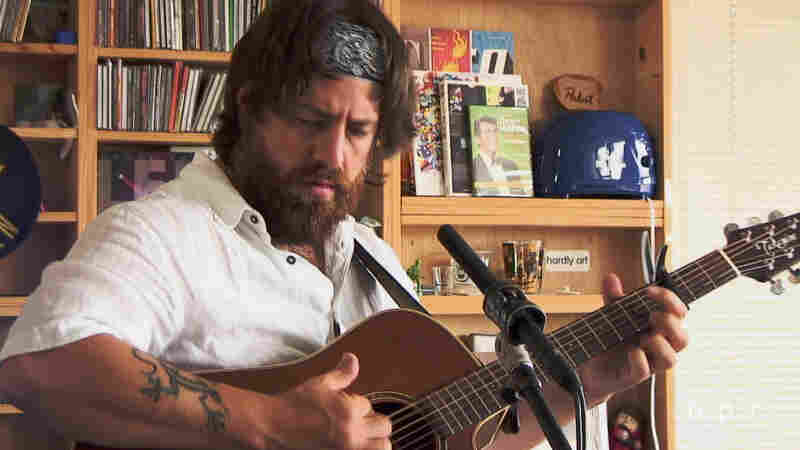 September 16, 2011 • The singer-songwriter brings his booming voice and a succession of ever-louder acoustic-guitar set-ups to the NPR Music offices. And, for good measure, he tells a story about survivalism that'll renew your faith in indoor living. 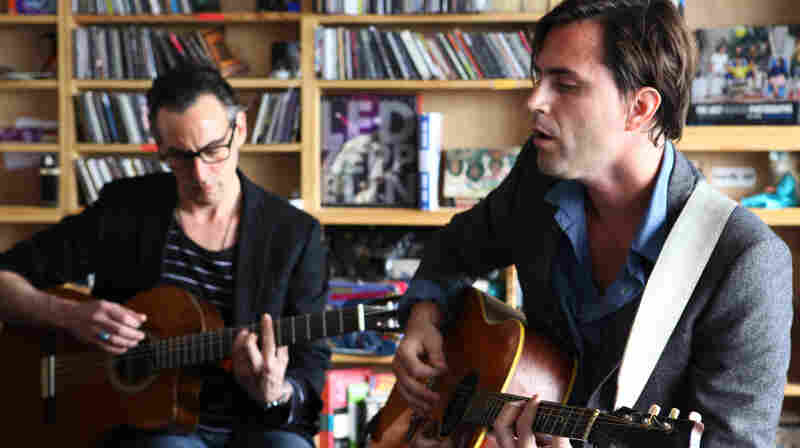 September 12, 2011 • Taken individually, each tune on Diego Garcia's album Laura is lovely. But listen to each song in sequence and it's even better, like a good book: The sum is greater than the parts. Watch Garcia perform songs from Laura at the NPR Music offices. 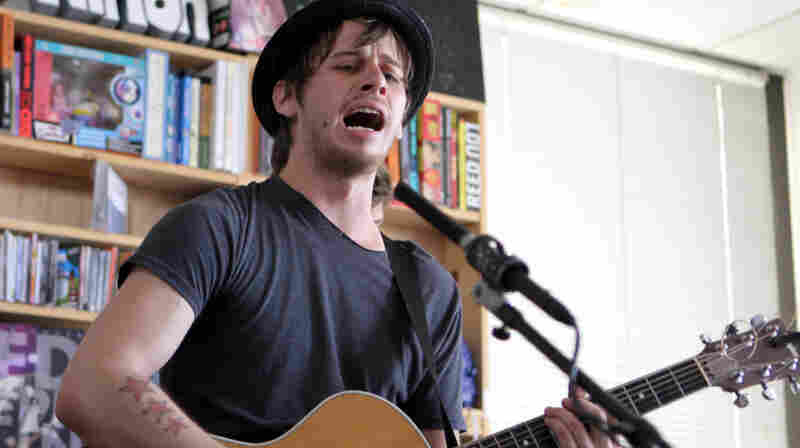 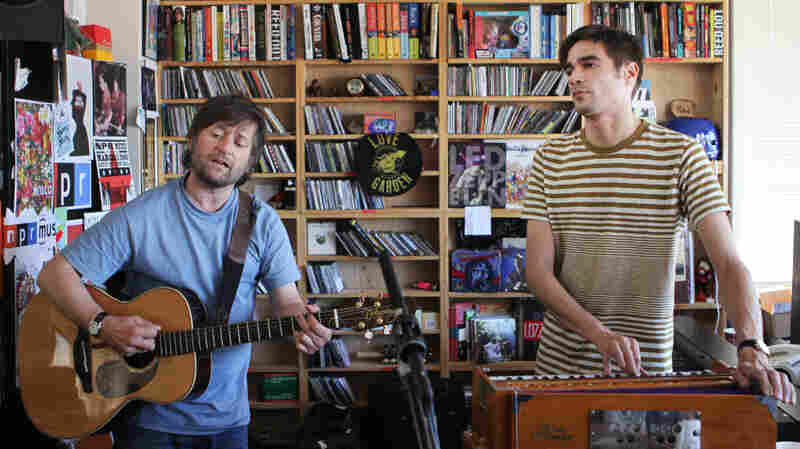 September 4, 2011 • To immerse yourself in Diamond Mine is to be transported to the Scottish countryside. Standing in the NPR Music offices, the album's unassuming creators somehow lose little of their mystique. 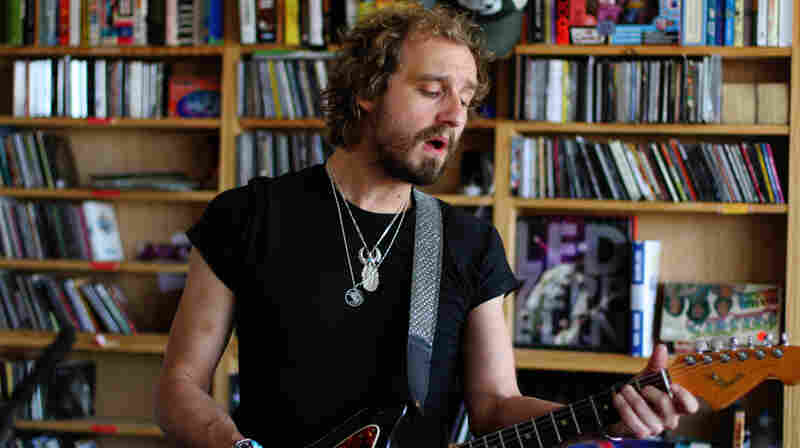 September 1, 2011 • Phosphorescent's Matthew Houck specializes in a sort of free-wheeling weariness, with songs and characters that work extremely hard at taking it easy. 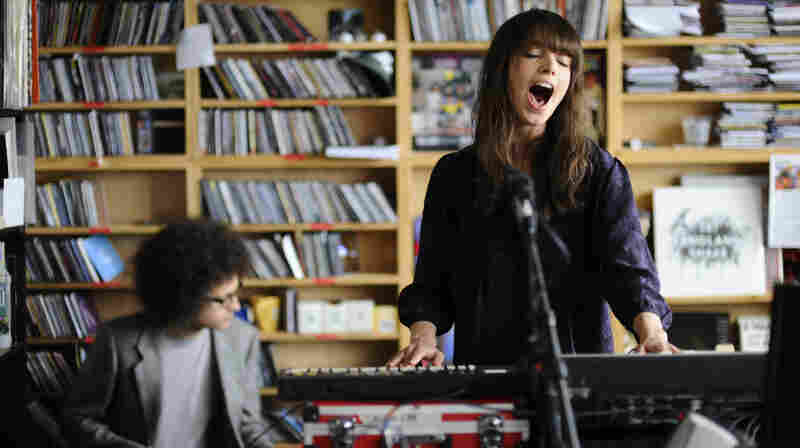