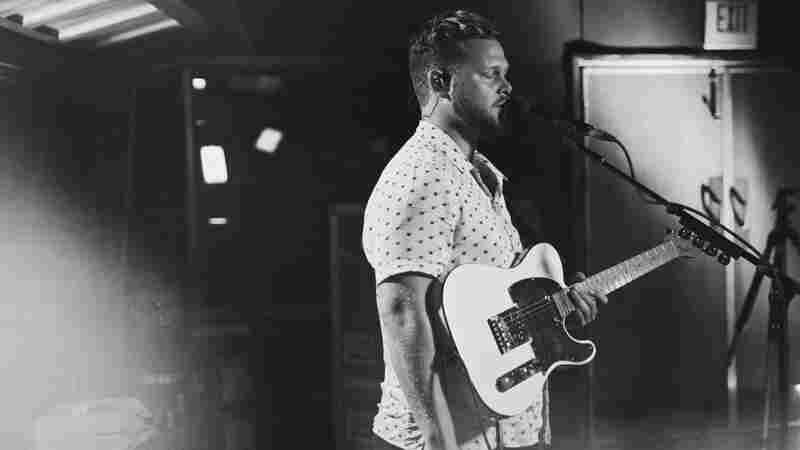 Watch alt-J Perform 'In Cold Blood' Live In The Studio

August 31, 2017 • The band performs a track from its latest album, Relaxer, live in the studio for KCRW. 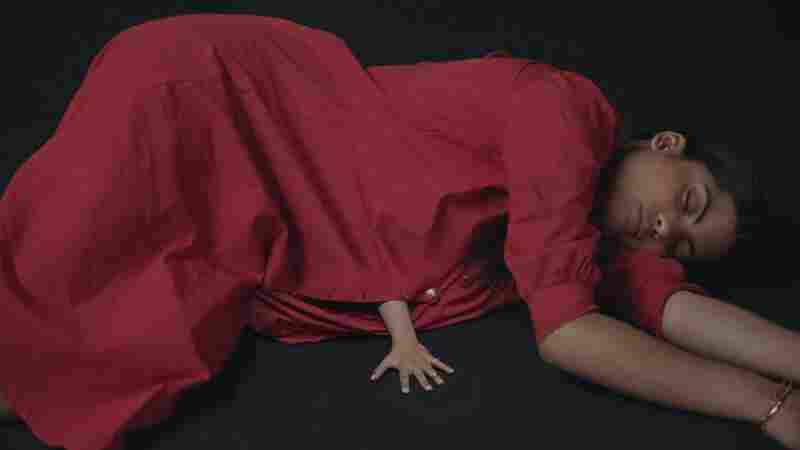 August 31, 2017 • Ibeyi makes music that is as exhilarating as it is meaningful. The twin sister duo's new album, Ash, comes out Sept. 29. 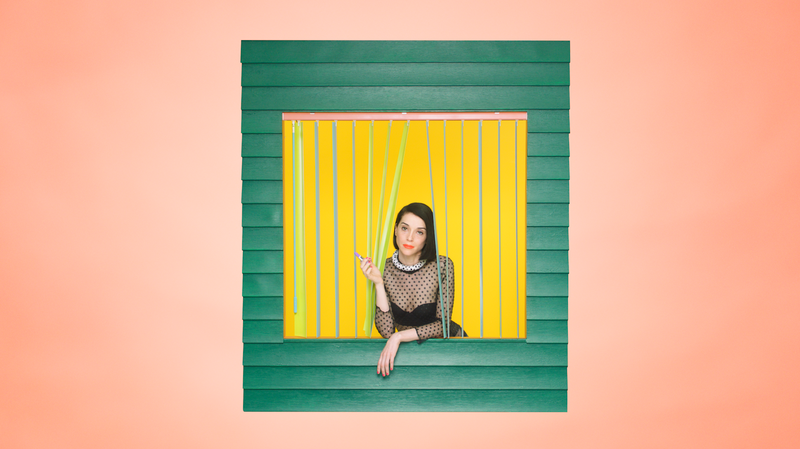 August 31, 2017 • Annie Clark channels the pain of her ballad into a corner flower store and a replica of the Astor Place Cube in a video directed by pop-artist Alex Da Corte. 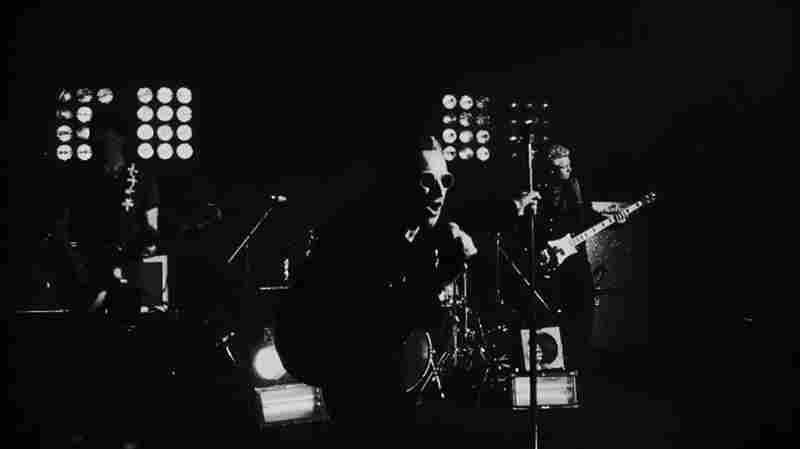 August 30, 2017 • U2 unveils the latest from Songs of Experience -- a characteristically buoyant, but worryingly saccharine, cut of shivering guitar, bass punch and end-times reckoning. 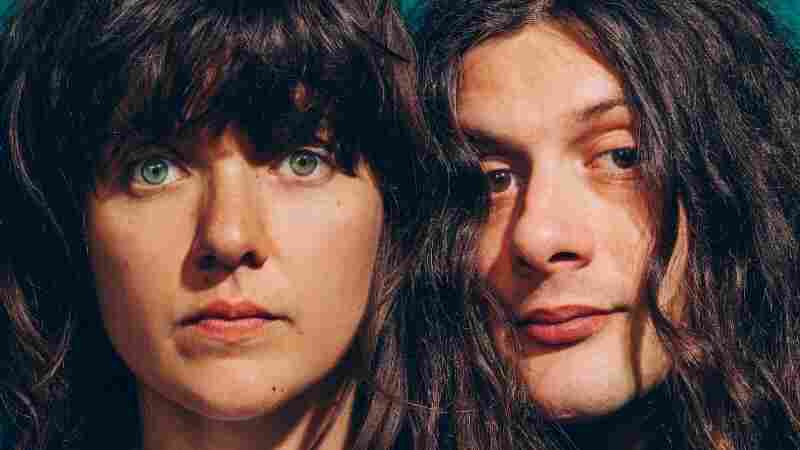 August 30, 2017 • Watch a charming video for "Over Everything," the first single from Barnett and Vile's album-length collaboration, Lotta Sea Lice, due Oct. 13. 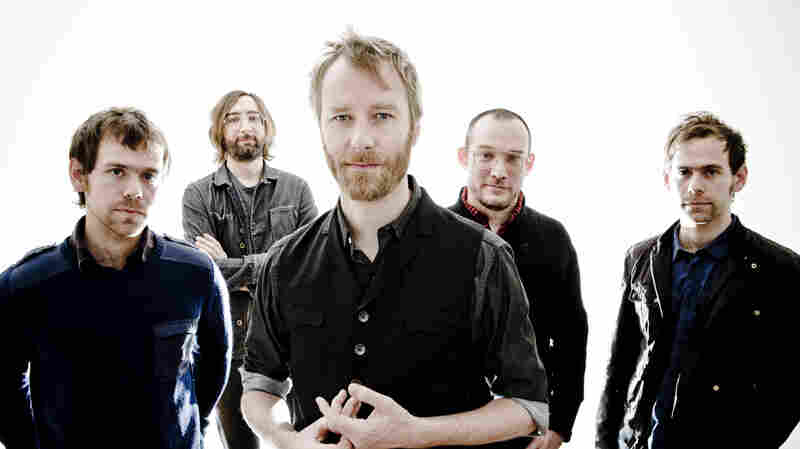 August 29, 2017 • The band's innovative new video, for the latest song from the forthcoming Sleep Well Beast, is an impressive and slightly unsettling work of time-lapse photography. 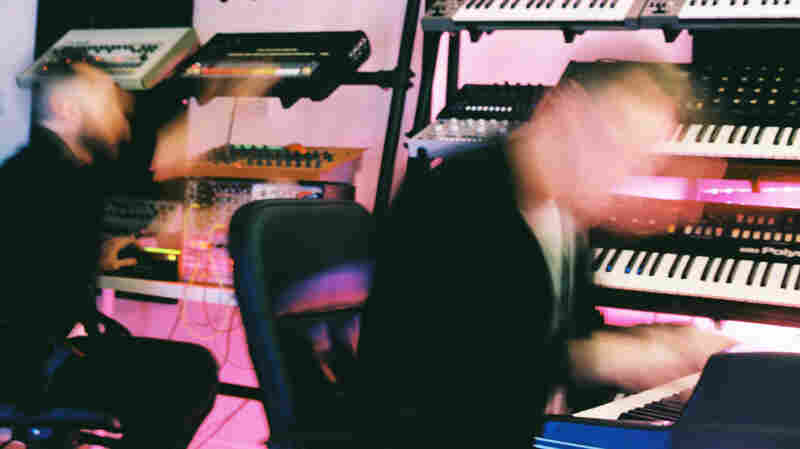 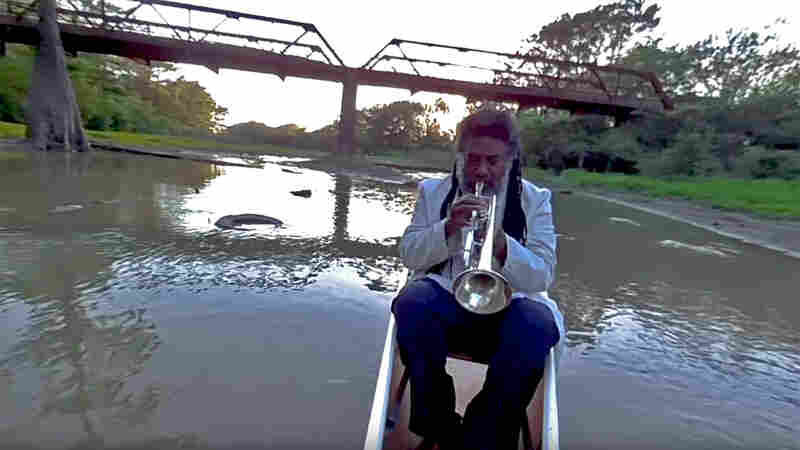 August 28, 2017 • Watch Wadada Leo Smith play a tribute to Emmett Till while floating down the same river where, over 60 years earlier, Till's lifeless 14-year-old body was found. 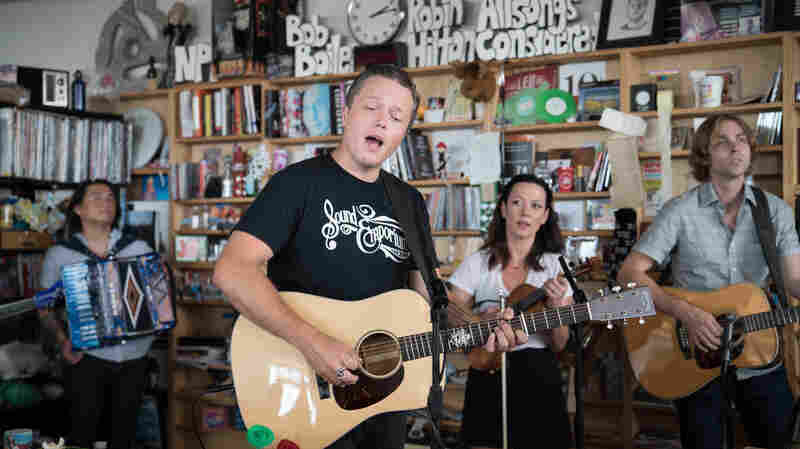 August 28, 2017 • The Alabama singer-songwriter and his band perform three songs from The Nashville Sound, but their set includes a few surprises, too. 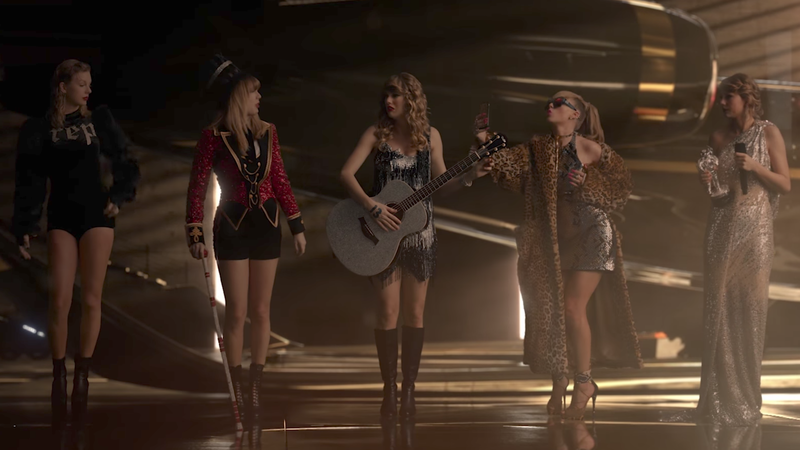 From the video for "Look What You Made Me Do." YouTube hide caption

August 27, 2017 • A swirl of shiny self-parody and attack — about what was expected, judging by the first single — defines Swift's first video from Reputation. 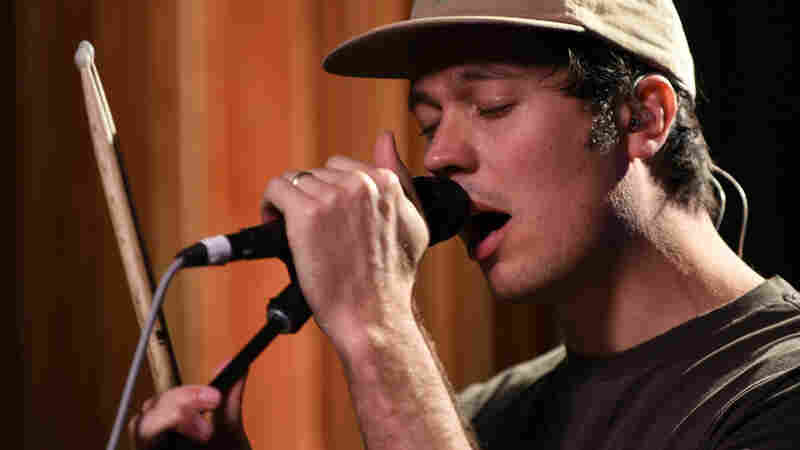 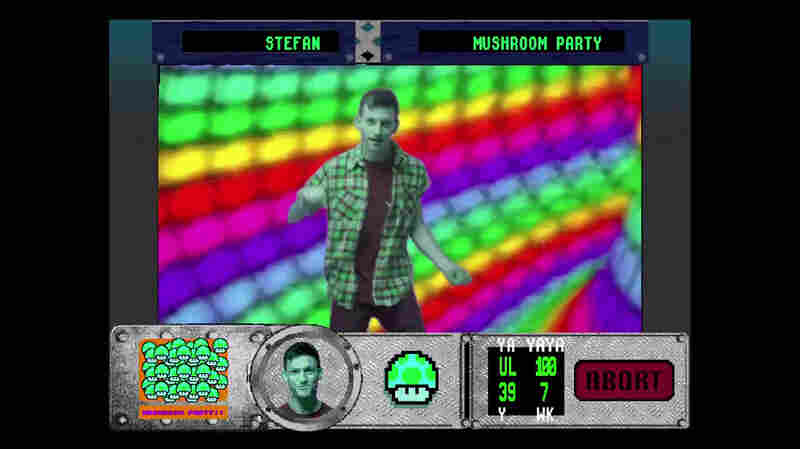 August 24, 2017 • Play a Choose Your Own Adventure-style video game with 28 ways to die as you shotgun beers with Steve, take shrooms with Stefan, eat a pizza with Nestor and fight reptilians with Zack. 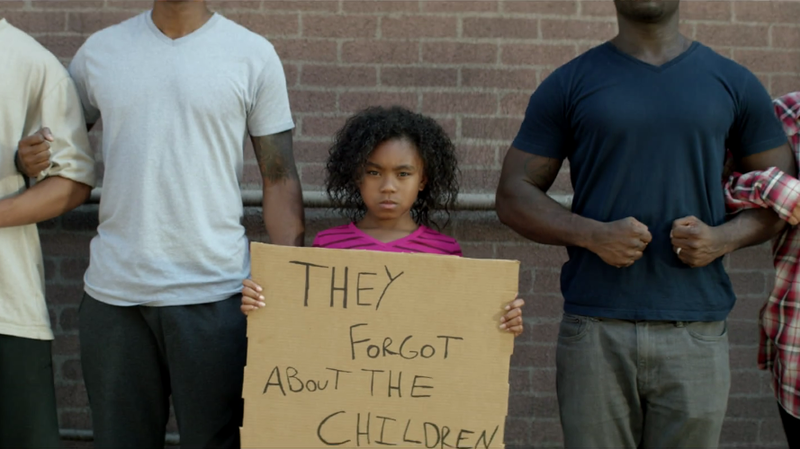 August 24, 2017 • Gentrification becomes violence personified as the rapper dons a hero's mask to humanize the housing project's demise in the premiere of his tragicomic video. 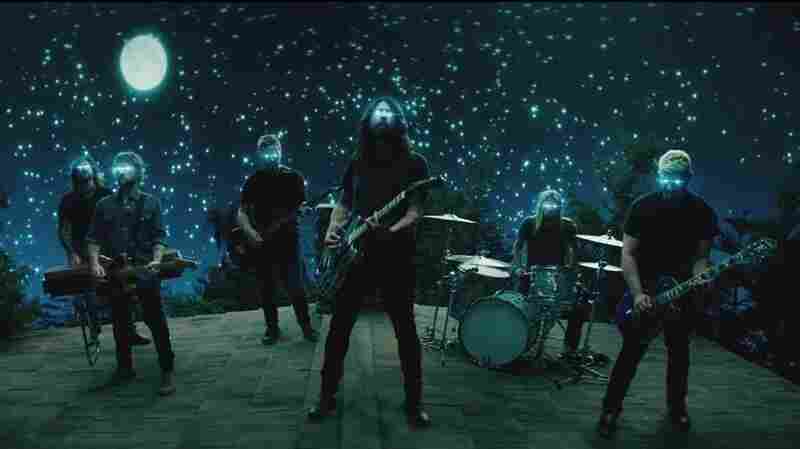 A still from Foo Fighters' "The Sky Is The Neighborhood" video. YouTube hide caption

August 23, 2017 • For its second single, the band stomps on top of a fantastical forest cabin inhabited by two young girls, who happen to be played by Grohl's daughters. 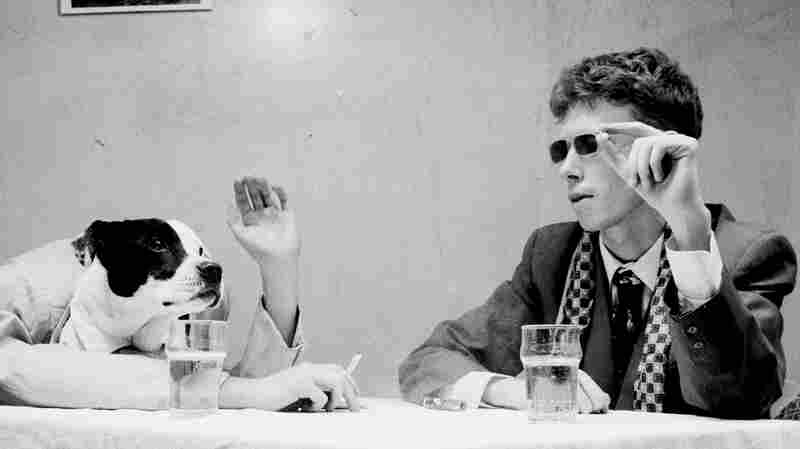