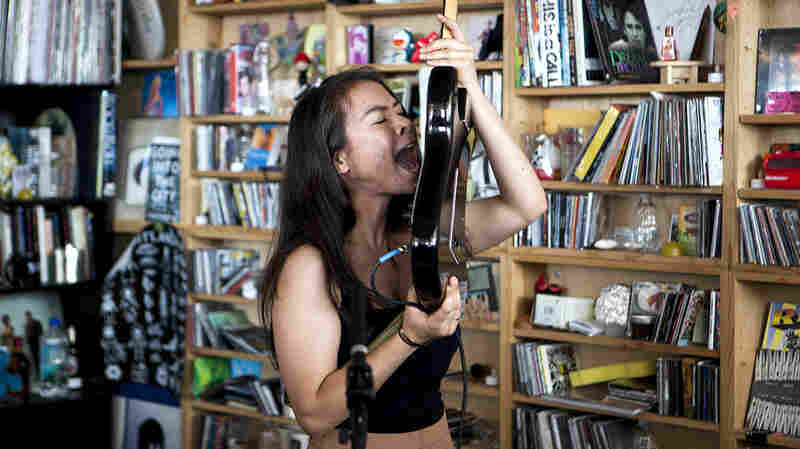 August 31, 2015 • Mitski's music is dark and even scary, but glimmers of beauty peek through. Watch the singer perform three of her songs in the NPR Music offices. 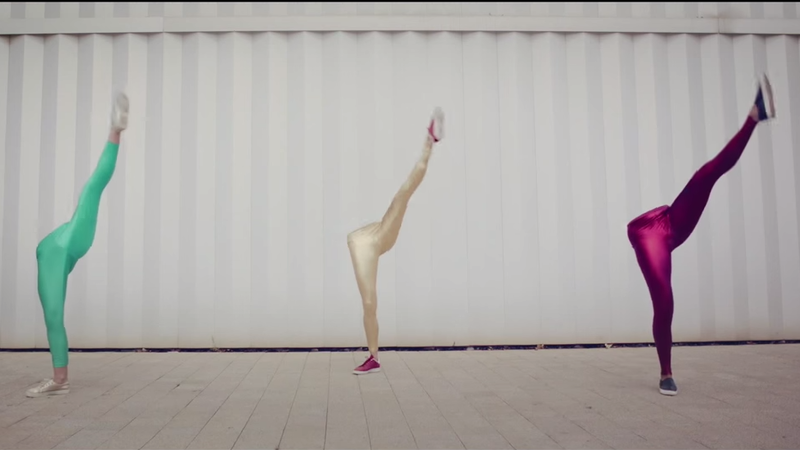 August 31, 2015 • Literal disembodiment and surreal visuals pair with lyrics delving into, among other things, the band's recent name change. 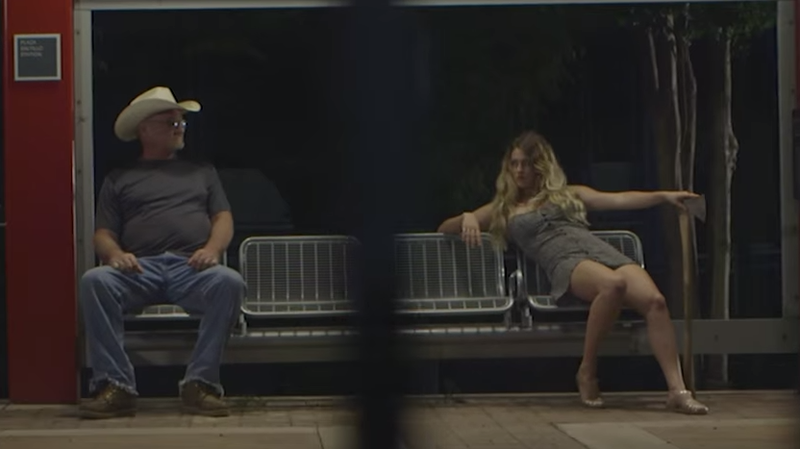 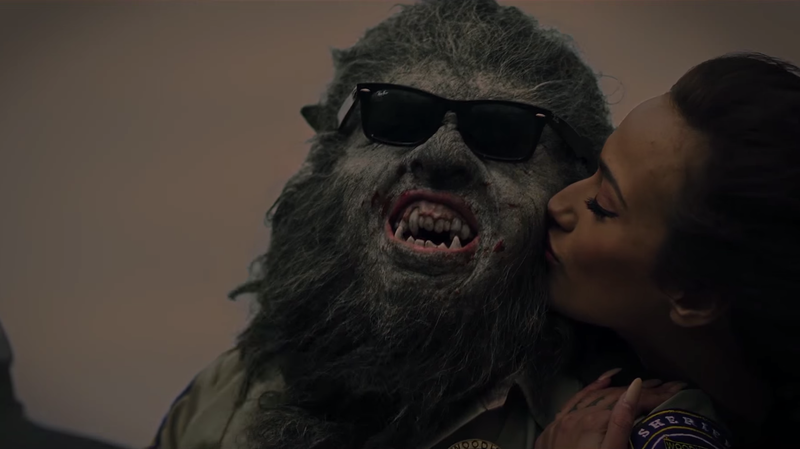 August 31, 2015 • You are a werewolf. You are a cop. You ride a motorcycle. You need a bottle of cheap Canadian whiskey and a soundtrack that howls at the moon. You need Shooting Guns. 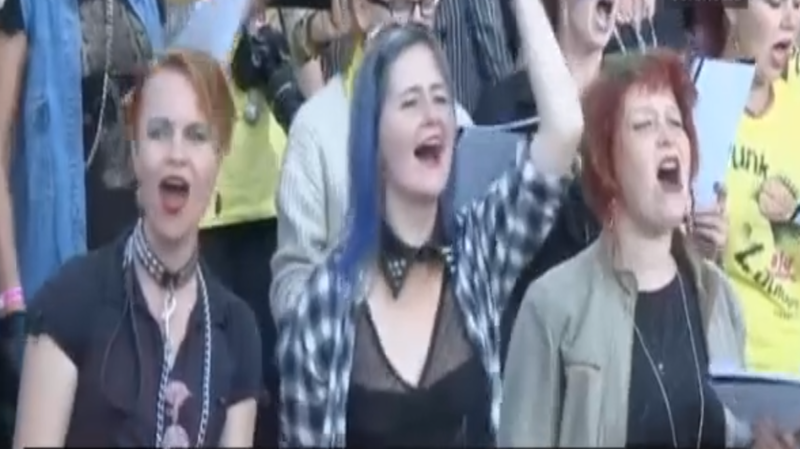 August 28, 2015 • The Sex Pistols' "Anarchy In The UK" got an unusual makeover during a punk choral festival. 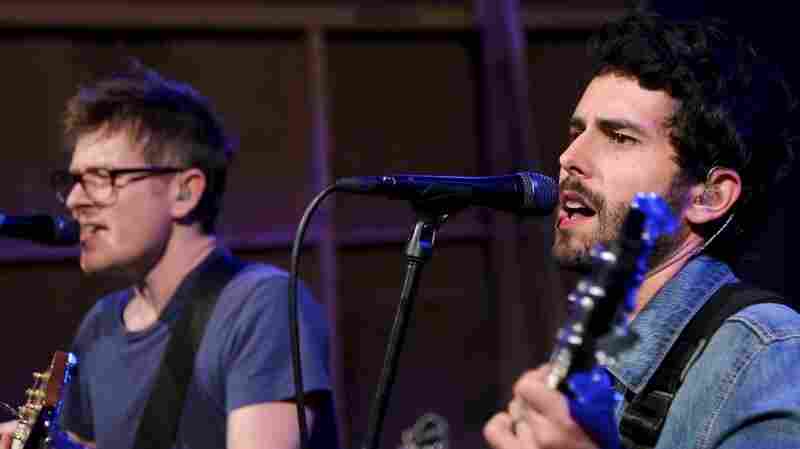 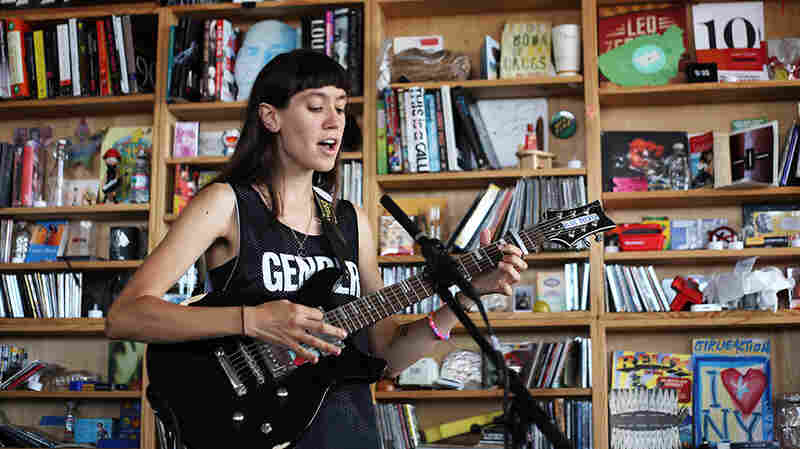 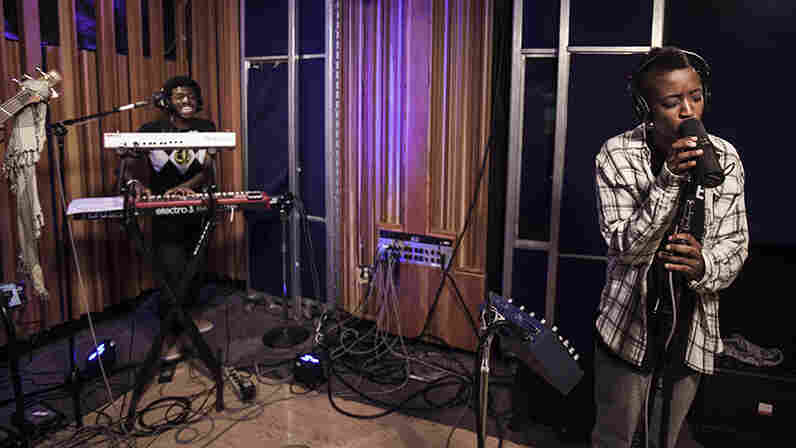 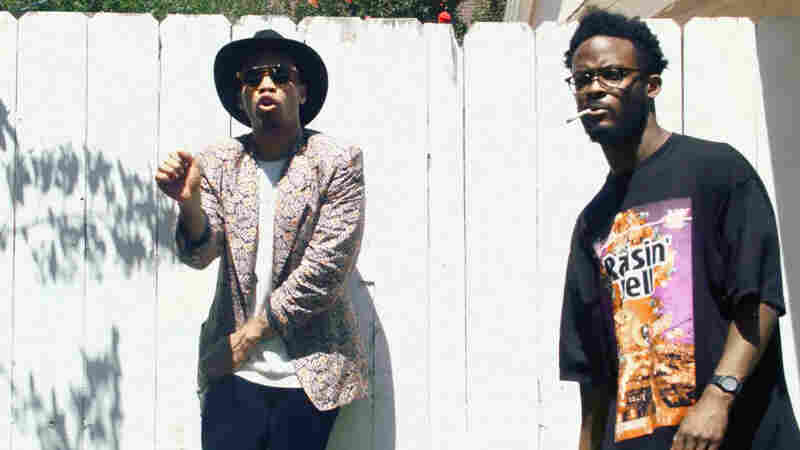 Anderson .Paak and Knxwledge of NxWorries appear in a scene from their new video, "Suede." Courtesy of the artist hide caption

August 25, 2015 • Producer Knxwledge and vocalist Anderson .Paak take us for a ride on the wild side in their new video. 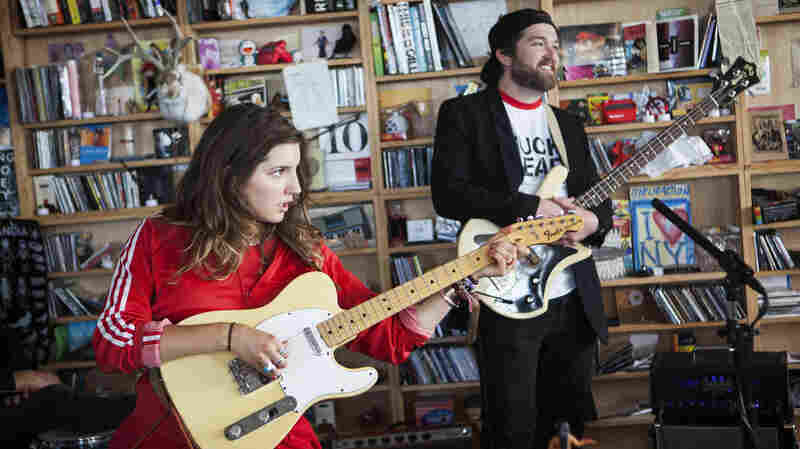 August 24, 2015 • Inspired by rockabilly, fast country and frequent travel, the singer plays music as if she's just met her new best friend: It's fresh, fun and performed with contagious enthusiasm. 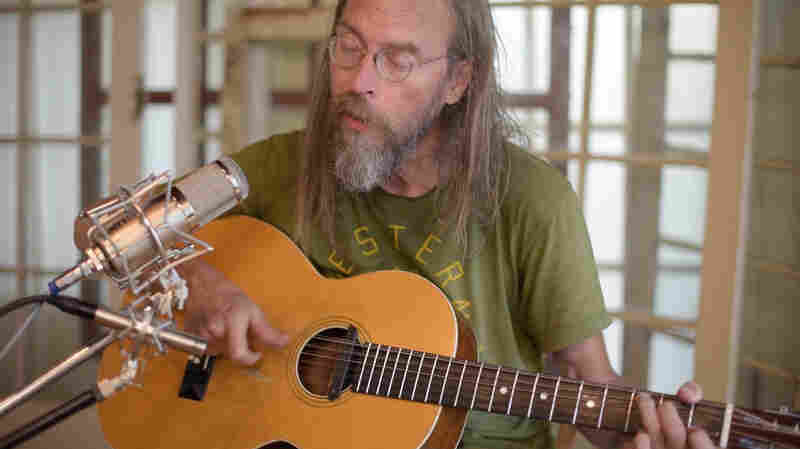 August 22, 2015 • The Minnesota roots musician grapples with uneasiness and instability in "Over The Red Cedar." Watch him perform the song live in the studio. 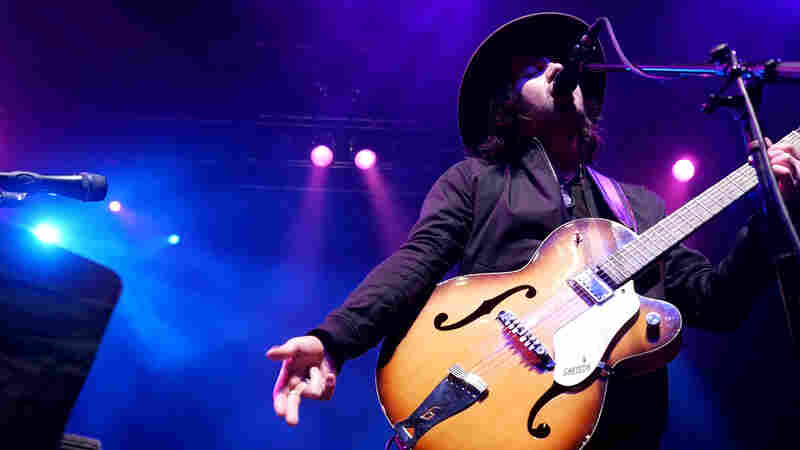 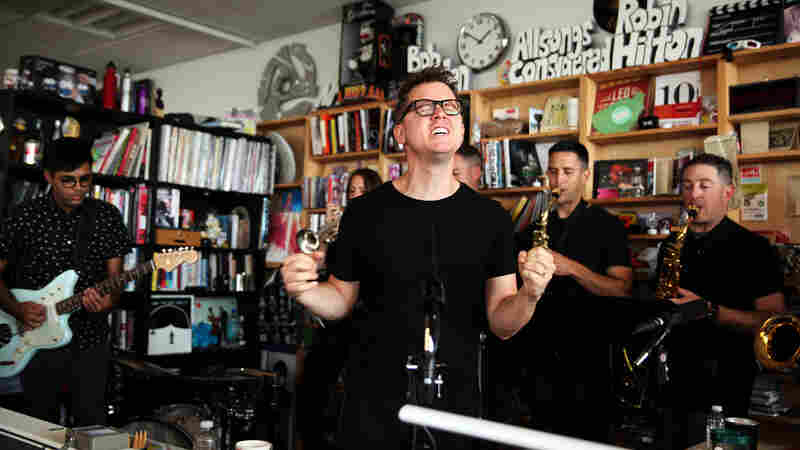 August 21, 2015 • The trio blows up its sound for the Tiny Desk by adding off-duty, civilian horn players from the United States Marine Band. 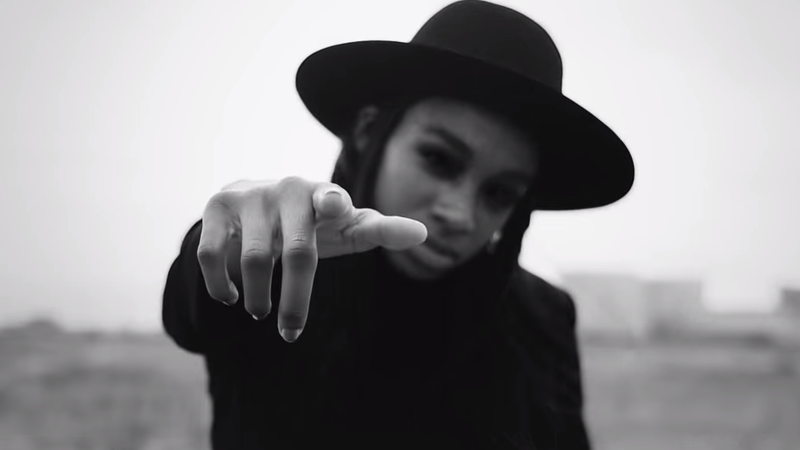 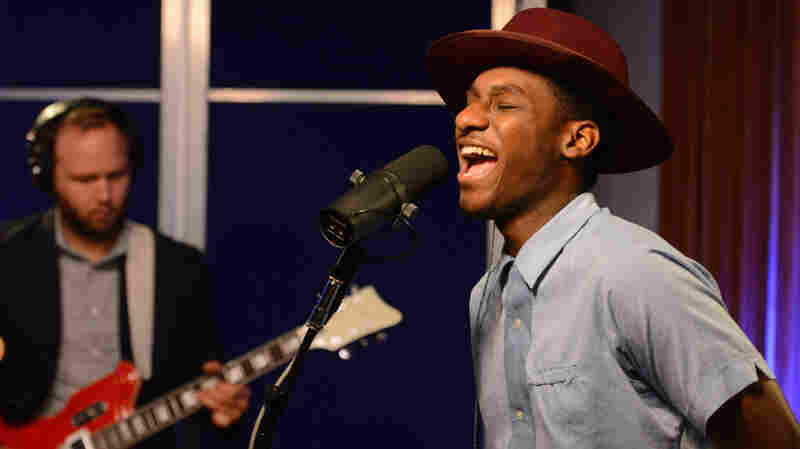