August 30, 2014 • The Kentucky native writes country music about loneliness, failed dreams, drinking and drugs. Here, he performs four of his songs with a thundering voice that makes the NPR offices shudder. Singer Bronwyn Griffin of the band Electric Youth, in a scene from the group's new video for the song "A Real Hero." Courtesy of the artist hide caption

August 28, 2014 • The Canadian synth pop group offers an intimate live performance of its song "A Real Hero," popularized in the 2011 film Drive. Ages And Ages, Singing An Anthem For (And With) Everyone

August 28, 2014 • Recorded with the Berklee Gospel and Roots Choir in the ruins within Newport's Fort Adams State Park, "Divisionary (Do The Right Thing)" has a message and a chorus that everyone can enjoy. Ted Leo and Aimee Mann as The Both, in a scene from their new video for the song "Volunteers Of America." Courtesy of the artist hide caption

The Both, 'Volunteers of America'

August 27, 2014 • Aimee Mann and Ted Leo's latest video as The Both, for the song "Volunteers Of America," is a touching celebration of life and love. August 27, 2014 • NPR Music and WFUV present the quirky, intoxicating English rock band alt-J live in concert on Sept. 2, performing songs from its new, unreleased album, This Is All Yours. August 27, 2014 • Standing on a balcony in her hometown of New Orleans, the singer stops an unsuspecting crowd, and all the hustle and bustle of the French Quarter, dead in its tracks. August 26, 2014 • The New York band performed selections from its upcoming album, El Pintor, in public for the first time. Maps, 'You Will Find A Way' Courtesy of the artist hide caption

Maps, 'You Will Find A Way'

August 26, 2014 • In a new video for the song "You Will Find A Way" by Maps, a cardboard robot, built by a lonely girl, comes to life and goes out in search of companionship. August 26, 2014 • The reunited band was made to sing and play around one microphone, so a Tiny Desk Concert seemed inevitable. All it took was a reunion tour — celebrating 25 years of Nickel Creek — to make it happen. 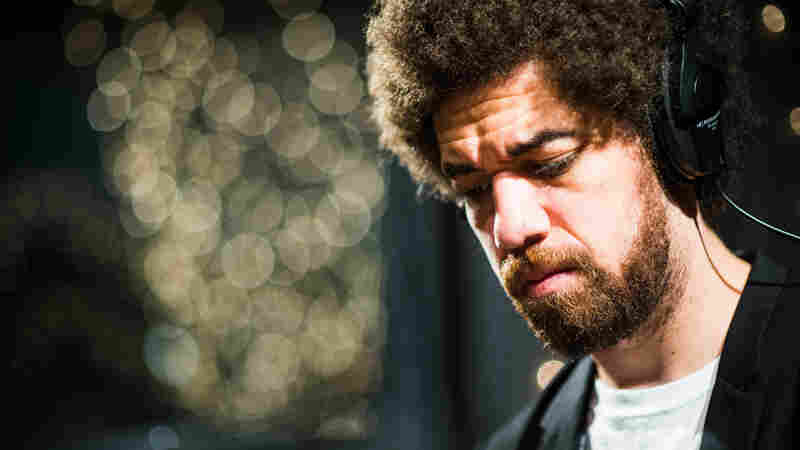 August 25, 2014 • Danger Mouse and James Mercer recently brought their touring band to KEXP to perform songs from Broken Bells' most recent album, After The Disco. Watch the group perform "Holding On For Life." 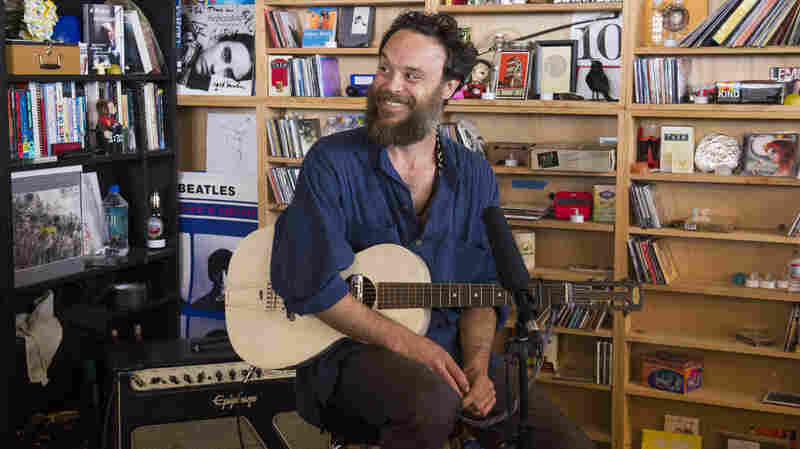 August 23, 2014 • A veteran of Little Joy and Los Hermanos, Amarante makes warm, tender music as a solo artist. Here, he strips songs from Cavalo down to their essence using just his voice and a guitar from the '30s. 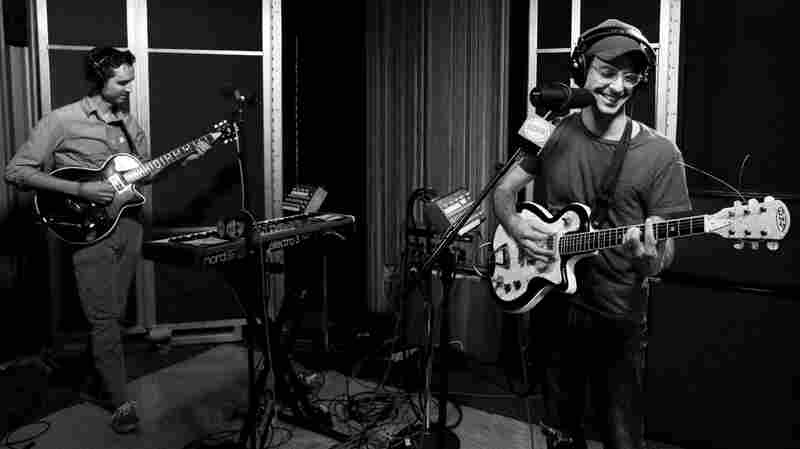 August 22, 2014 • One of the first big blog-rock bands visits Morning Becomes Eclectic to perform "Coming Down," the first single from its new fourth album, Only Run. 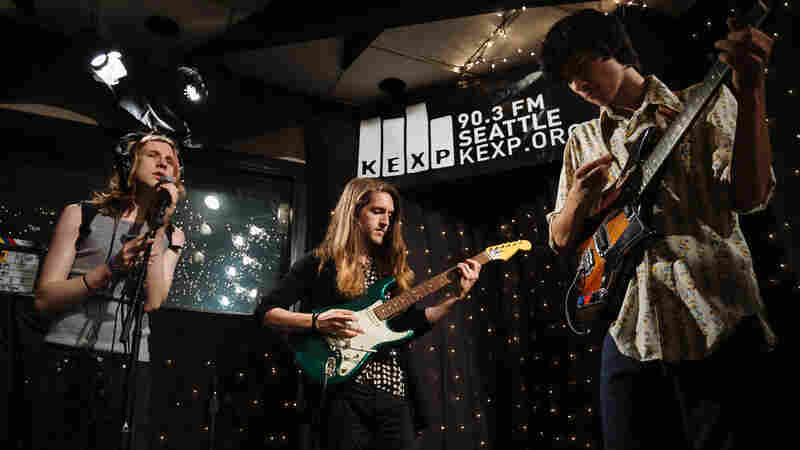 Foxygen, 'How Can You Really' (Live)

August 18, 2014 • The indie-rock band is starting to unveil music from its new double LP, ...And Star Power. Watch Sam France and his bandmates perform the album's first single, "How Can You Really," live at KEXP. 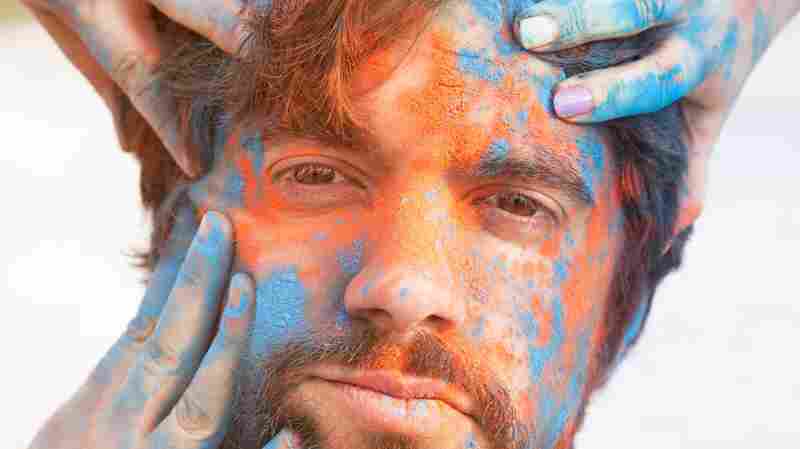 Bianca Bourgeois/Courtesy of the artist

August 16, 2014 • Shark attacks, poison, swords, lightsabers, a stake to the heart; in the video for the rootsy "Good and Ready," by Anthony D'Amato, all are more desirable than not having the love of your life.