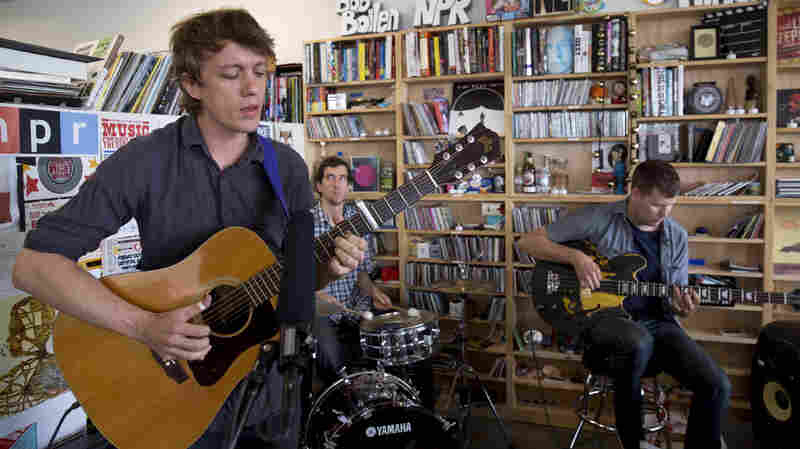 August 31, 2013 • Gunn's music stems from a bushy, overgrown definition of what we often call "Americana." But mostly, his hypnotic long-form jams are perfect for taking it easy. Watch Gunn's trio perform a mesmerizing set at the NPR Music offices. 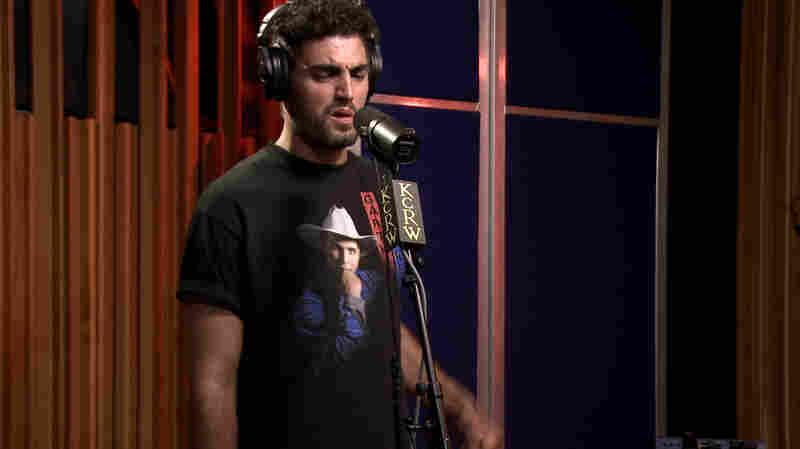 August 29, 2013 • Gibson is a former punk and truck driver who now puts an art-rock spin on contemporary country music. Watch Daughn Gibson and his band play "You Don't Fade." 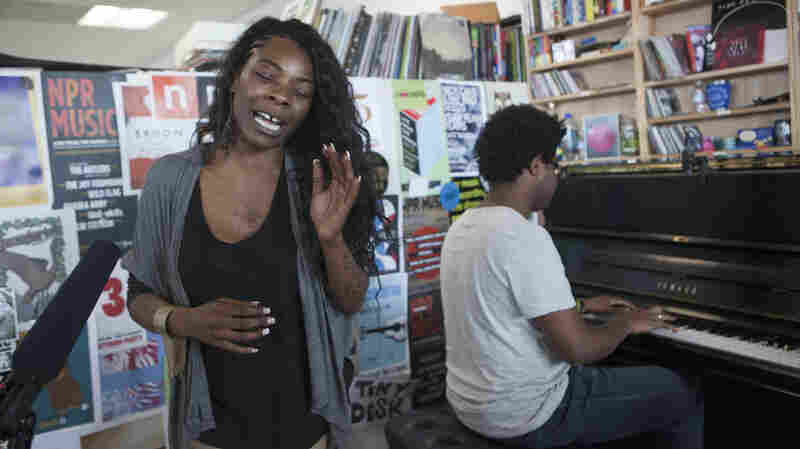 August 26, 2013 • Concha Buika's voice doesn't come from inside her petite body: It comes from Africa, and from the past. There are obvious traces of flamenco, itself a historical mash-up of the Moors and various transitory cultures in southern Spain and north Africa. Watch Buika perform in the NPR Music offices. 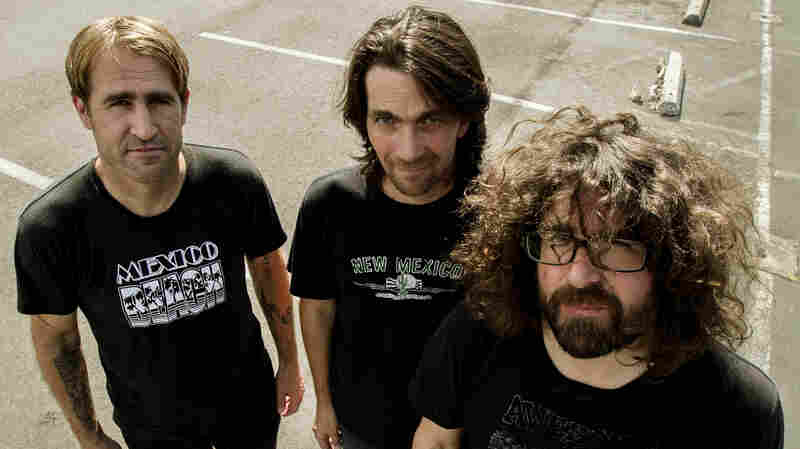 August 26, 2013 • Lou Barlow and Jason Loewenstein released their first Sebadoh album in 14 years, Defend Yourself, in September 2013. They visited KEXP in Seattle to give fans a taste of the new material. 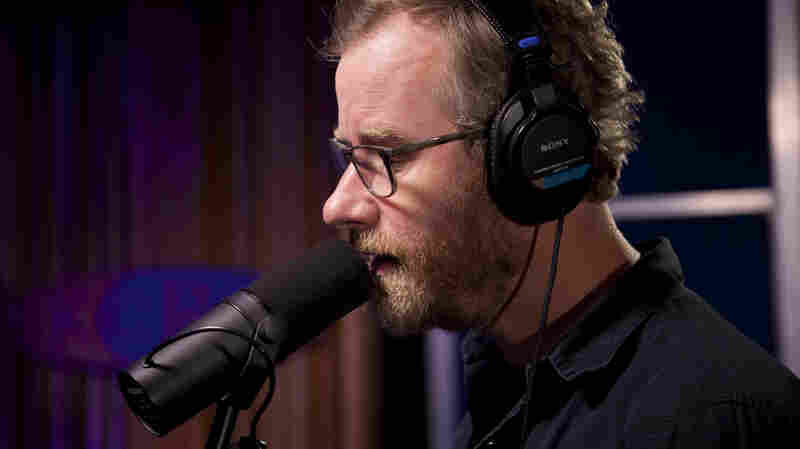 The National, 'I Should Live In Salt' (Live)

August 22, 2013 • With drummer Bryan Devendorf out due to an injury, The National played a pared-down set during its recent visit to KCRW's Morning Becomes Eclectic studios. Watch them perform "I Should Live In Salt." 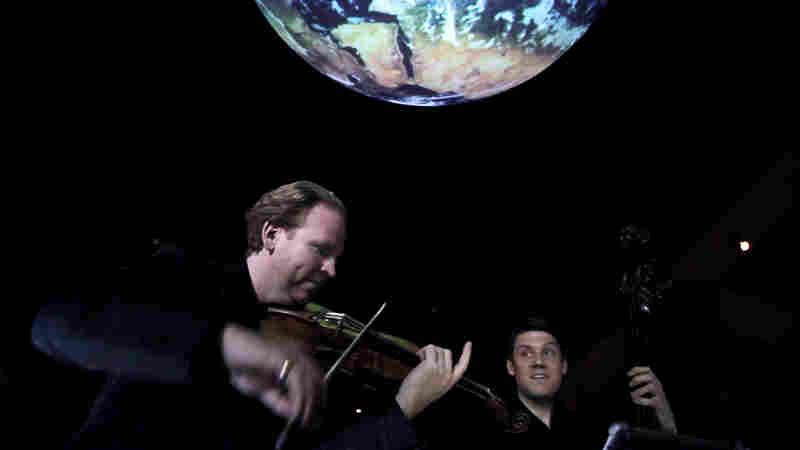 August 21, 2013 • Watch the violinist play music of the spheres amid twinkling lights with jazz bassist Ben Allison. Hope ponders the cosmos, bringing together music and time, with works from different centuries. 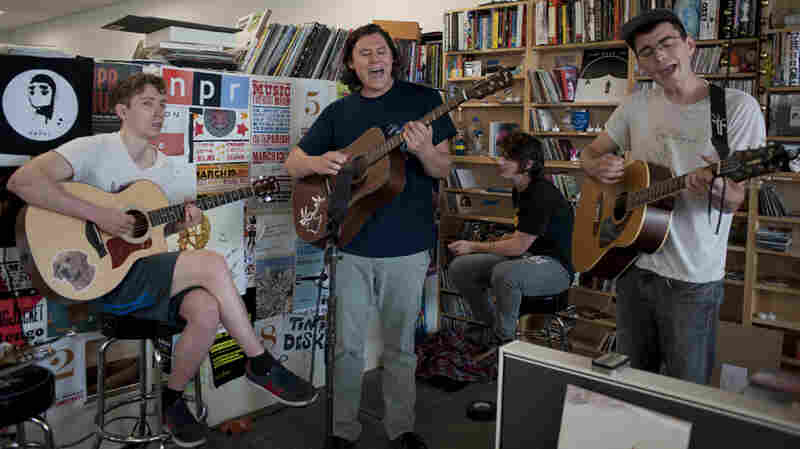 August 19, 2013 • The community that's formed around The Front Bottoms' songs — as total strangers purge deep emotions in a public space — is a beautiful phenomenon, as well as a testament to the passion and compassion the band radiates. 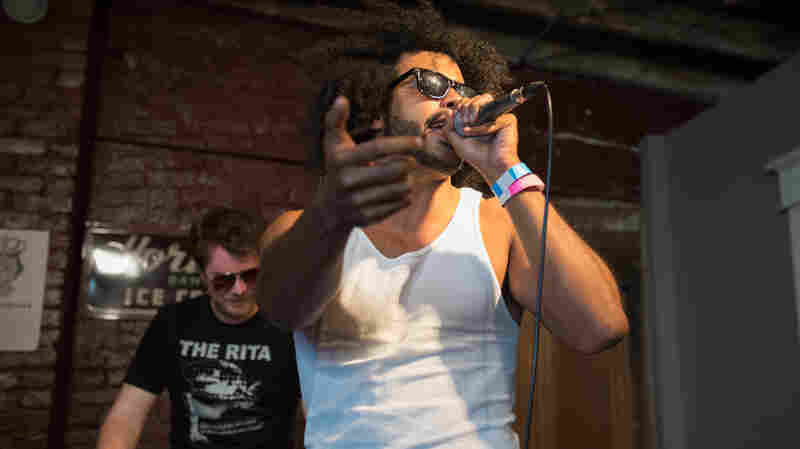 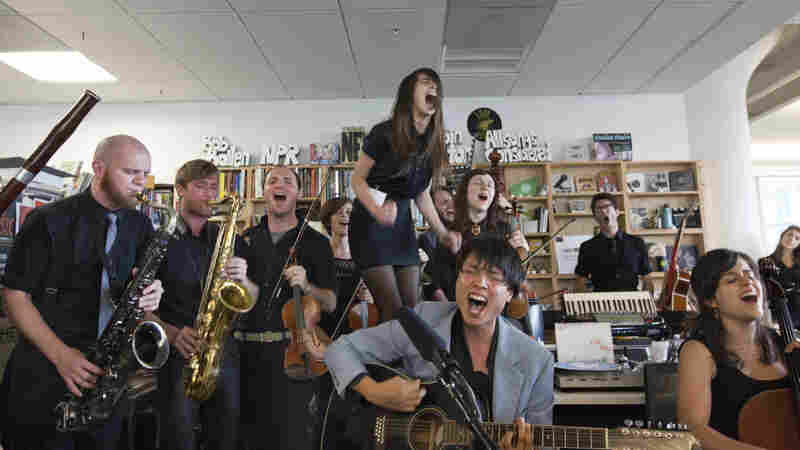 August 17, 2013 • What makes the 17-member chamber-rock collective so alluring isn't its size, but rather the way it uses all its members in the service of great, snappy, stirring, frequently uplifting songs. 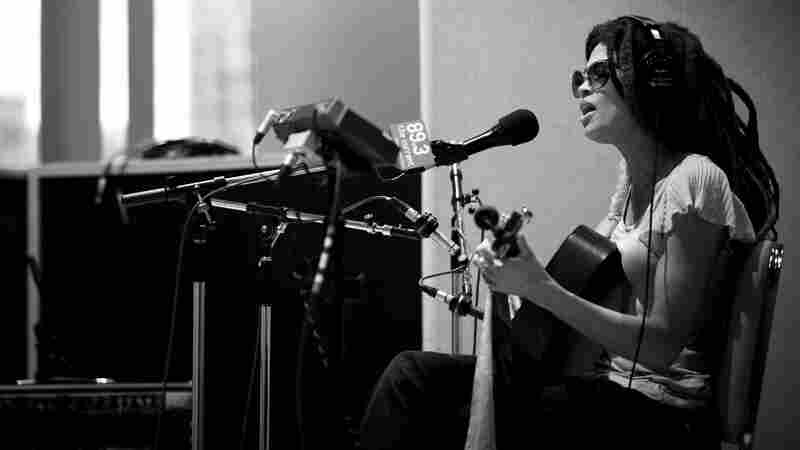 August 15, 2013 • The line between folk music and the blues has always been thin and blurry, and Valerie June appears set to erase it all together. She recently stopped by to perform for The Current. 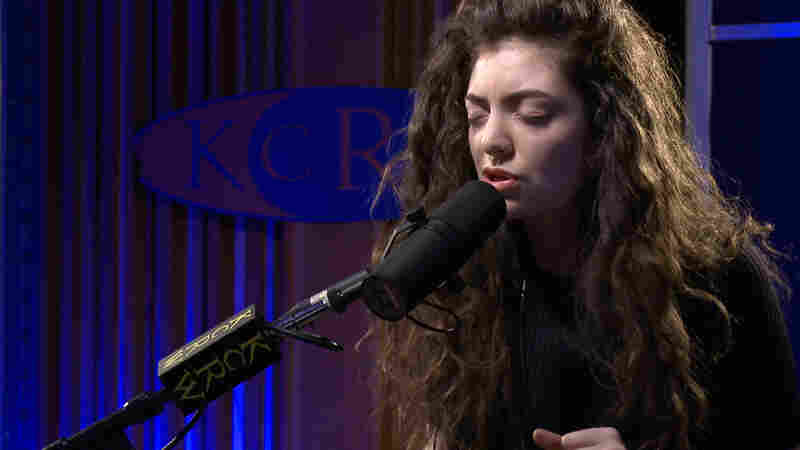 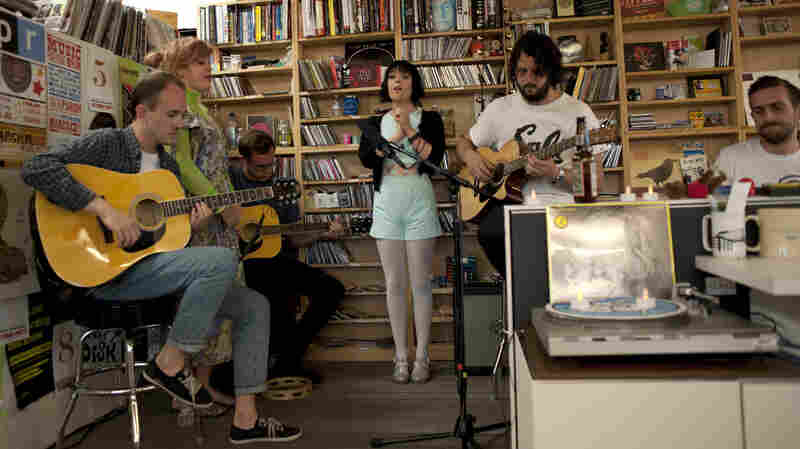 August 12, 2013 • The Australian sextet crafts busily impeccable pop music with a danceable sway, prominent synths and the charming shared lead vocals of Phoebe Baker and Lou James. But the band does a tremendous job translating its sound to the spare confines of the NPR Music offices. 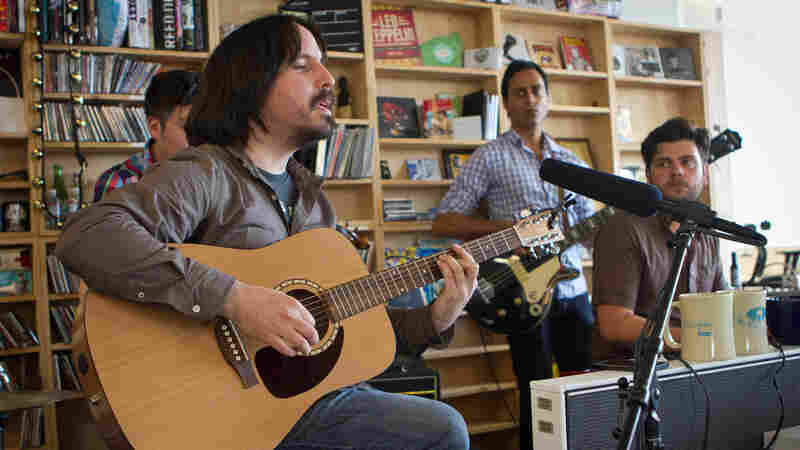 August 10, 2013 • Guthrie and his band drove 18 hours round-trip from Ontario just to perform three songs behind the desk of NPR Music's Bob Boilen. Watch them perform some of the wistful and infectious highlights from Guthrie's new album, Takes Time. 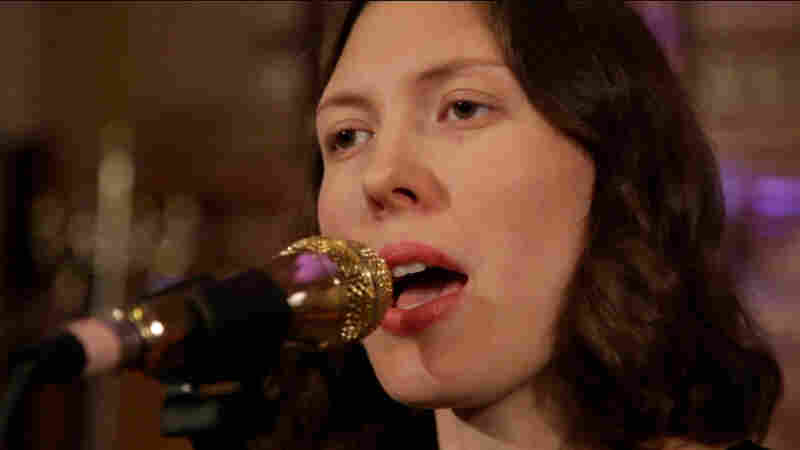 August 8, 2013 • The singer-songwriter recently held a special concert at The Old Church in downtown Portland, Ore., to celebrate her new album. Watch Diane perform "Lost Land" with the aid of a string section. 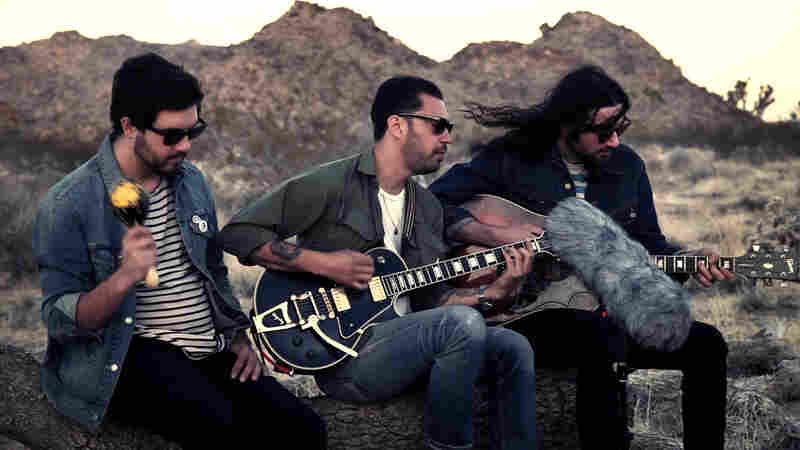 Hanni El Khatib Gets Saved In The Desert

August 7, 2013 • Hanni El Khatib and his band brave sharp desert succulents, chilly temperatures and an aggressive maraca for this performance of the appropriately titled "Save Me."