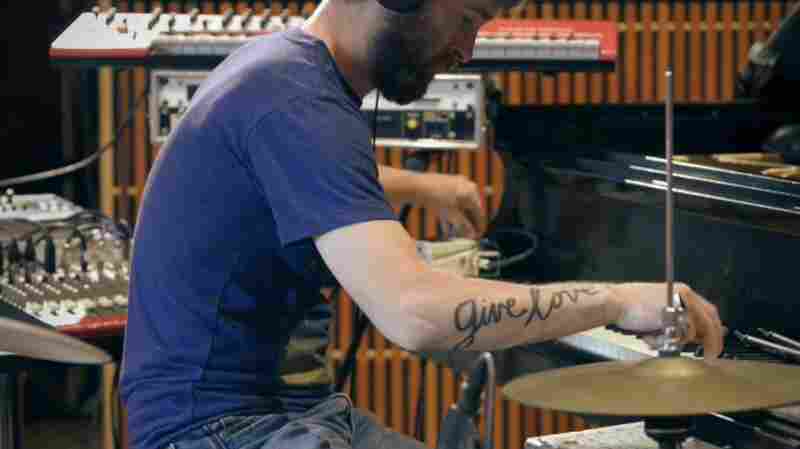 August 30, 2012 • Multi-instrumentalist Martin Dosh has been playing around the Twin Cities for years. He recently stopped by The Current's studio with an assortment of tools to craft a live version of "Golden Silver." 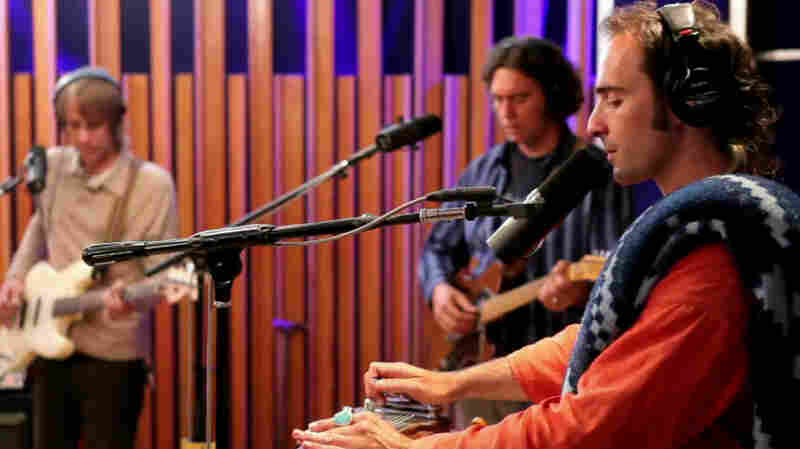 August 29, 2012 • The L.A. rock band brings its retro alt-country sound to the KCRW studio for a performance on Morning Becomes Eclectic. Watch the group perform the title cut from its new album, Tarnished Gold. 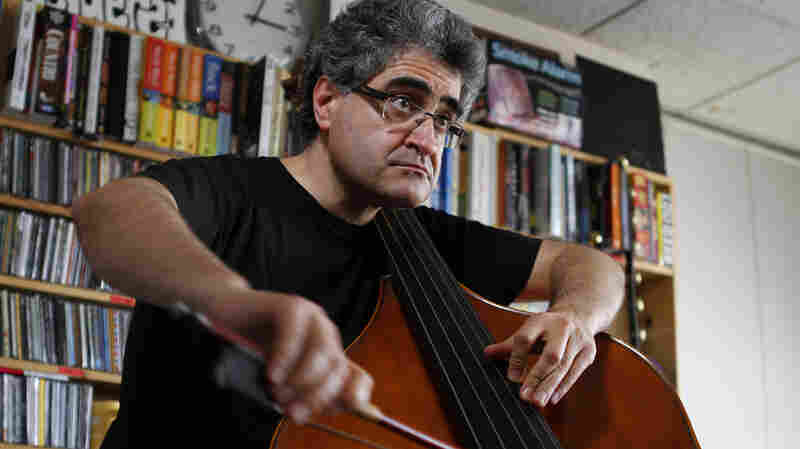 August 27, 2012 • The renowned double bassist from France demonstrates his love of classical, jazz and flamenco while performing solo behind the Tiny Desk. Watch Garcia-Fons thump, strum and loop his way through three mesmerizing songs. 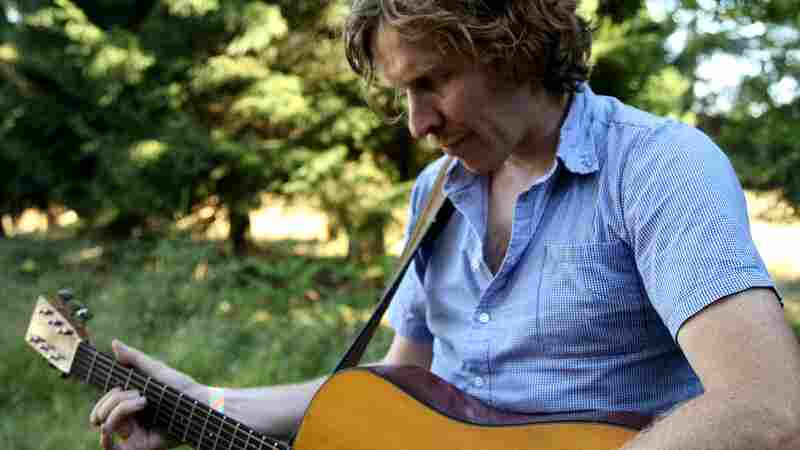 August 25, 2012 • Taking a break from performing at Oregon's Pickathon Music Festival, the folk-rock guitarist fingerpicks a gorgeous tune about living and loving in exile. Watch Paisley perform "Two Like Us." 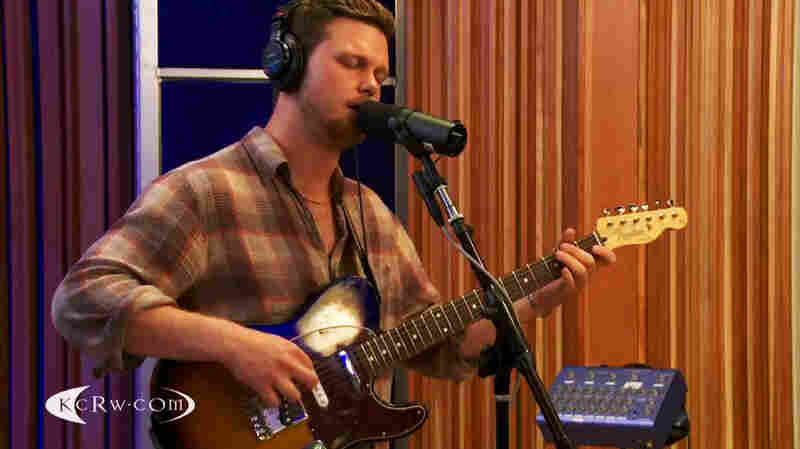 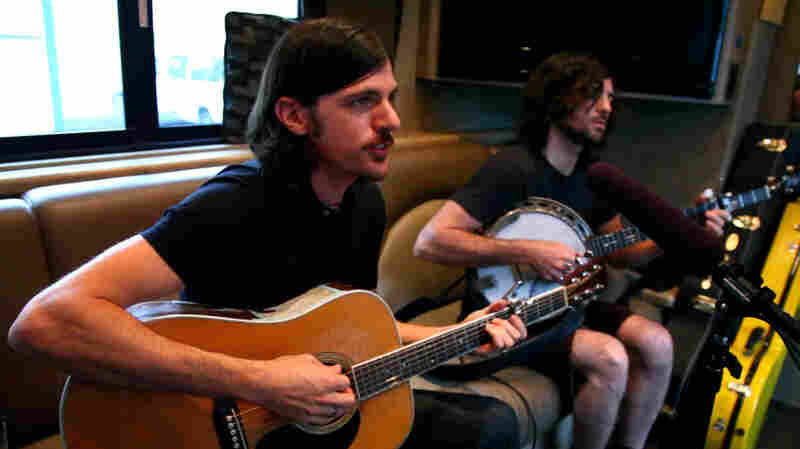 August 22, 2012 • Situated on a tour bus in a parking lot in Camden, N.J., Seth and Scott Avett perform their new single: "Live and Die," a song which lends itself to the pair's acoustic-guitar-and-banjo interplay. 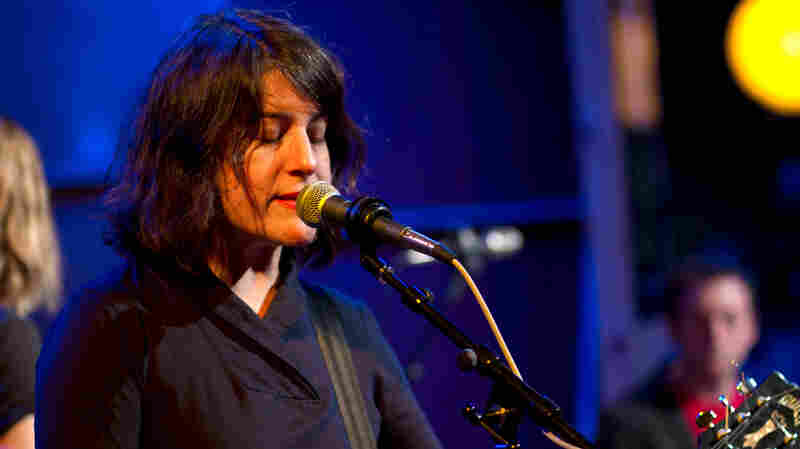 August 21, 2012 • The former leader of the '90s indie-rock band The Spinanes recently released her first album in 11 years. Watch Gates perform a new song from the record, "&&&," live at the opbmusic studios. 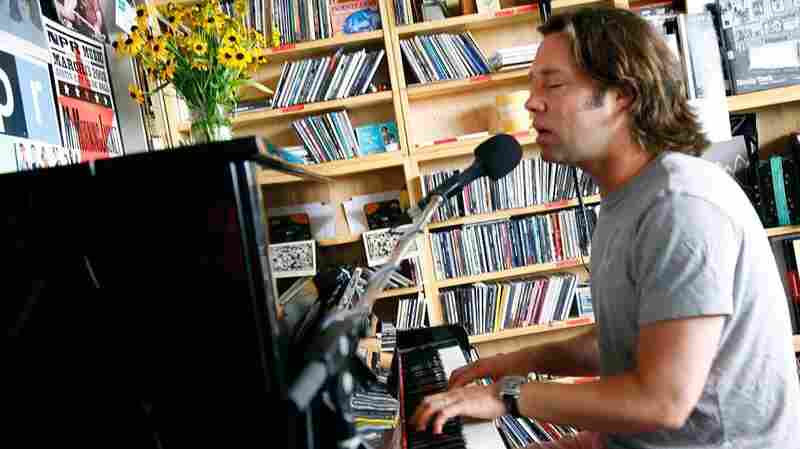 August 20, 2012 • Somehow, we managed to fit a glossy black Yamaha upright piano behind the Tiny Desk. Then we tuned it and waited for some glorious moments. By the time Wainwright reached the middle of his final song, "Montauk," there were few dry eyes among the NPR employees and guests. 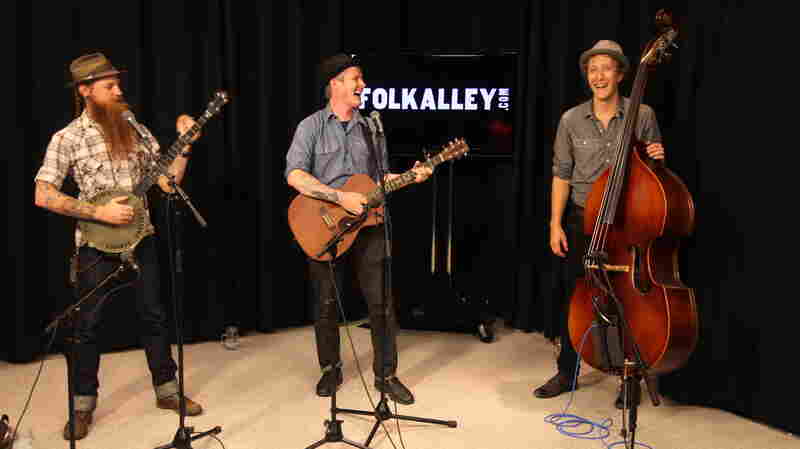 The Devil Makes Three: Punk Ethos With A Country Twang

August 18, 2012 • Whether conjuring an old-time string band with their instruments, or punk ethos with their appearance, this trio can keep an audience on its toes. Watch them perform in Folk Alley's studios. 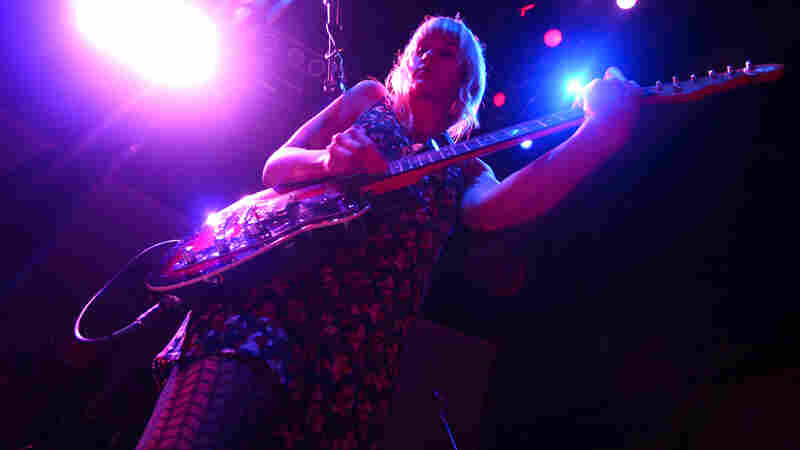 August 17, 2012 • The Baltimore-based duo gave a blistering live performance from the nation's capital. 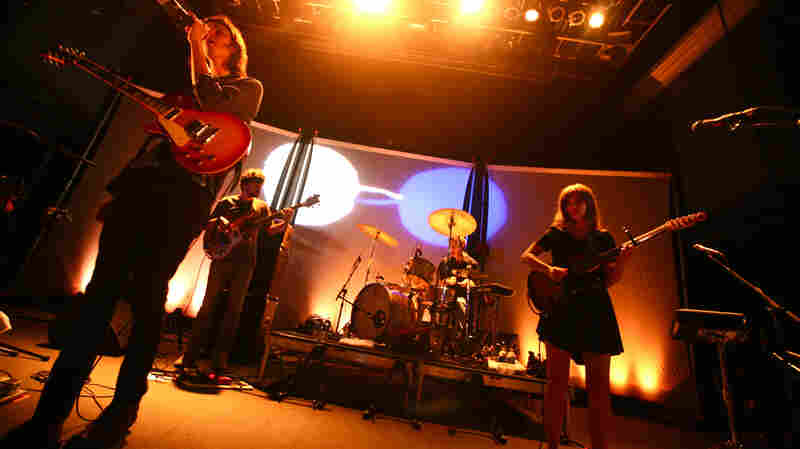 August 17, 2012 • The band gave a strange, beautiful and entirely memorable performance from the nation's capital. 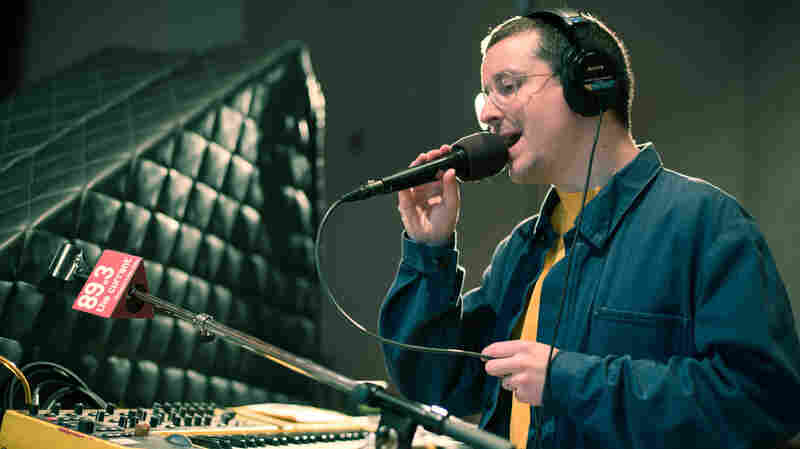 Hot Chip: An Invitation To Sweat

August 16, 2012 • Watch Hot Chip, sans producer Joe Goddard (he flew in late because he's a new dad), perform "Night and Day," in The Current studios, the day before the band embarked on its North American tour. 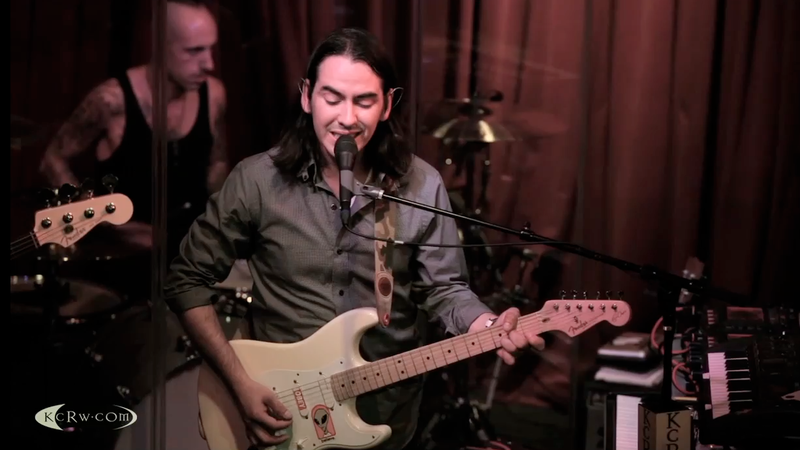 August 15, 2012 • Dhani Harrison formed thenewno2 in the period that followed the passing of his father, George. Joining KCRW for a special session, he gives a flawless, uplifting performance of "Staring Out To Sea." 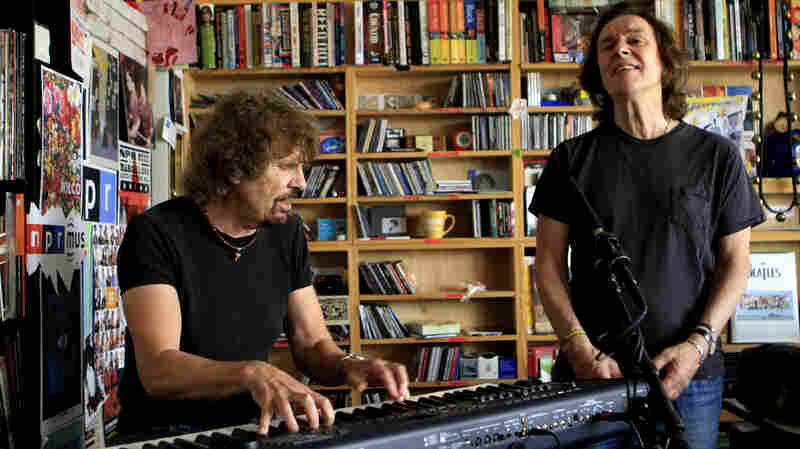 August 12, 2012 • Predicting music that will survive the ages just isn't possible. In a stripped-down performance at the NPR Music office, founding members Rod Argent and Colin Blunstone still have the chemistry that began 51 years ago, playing classics like "She's Not There." 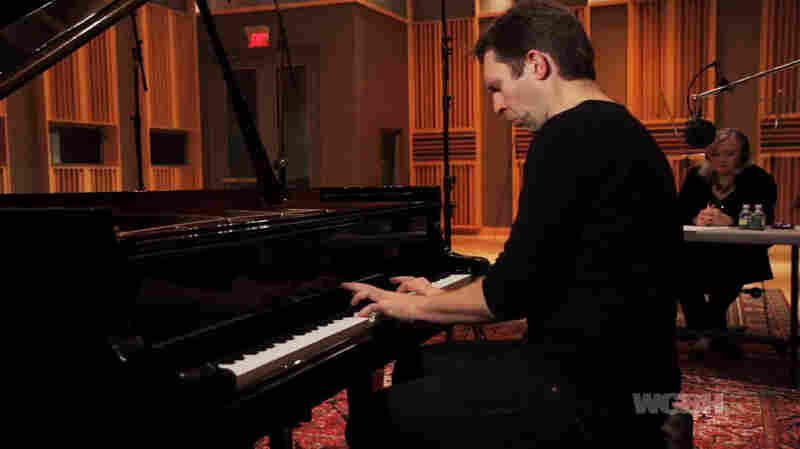 Leif Ove Andsnes: Fatherhood And Freedom At The Piano

August 9, 2012 • Now that Andsnes has a new daughter, he says he hears music a bit differently — with more freedom and an ear for "childlike beauty." Hear the pianist talk about fatherhood and play Granados and Grieg.