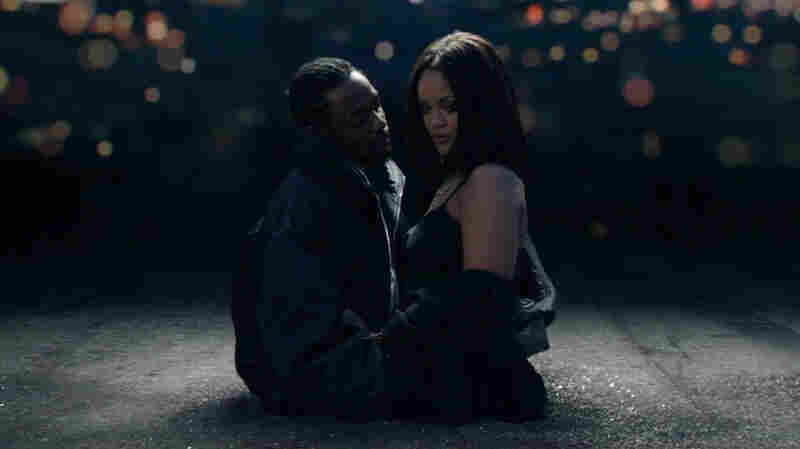 Kendrick Lamar and Rihanna star in the video for "Loyalty." YouTube hide caption 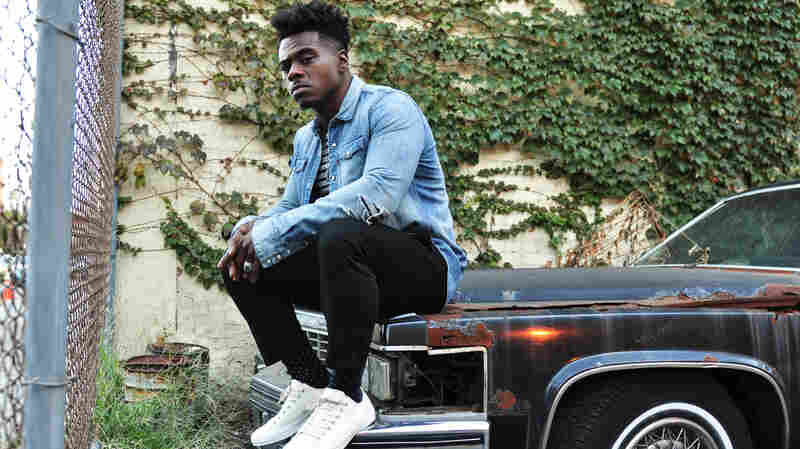 Ryan Jay/Courtesy of the artist

Earl St. Clair Sings I 'Ain't Got It Like That,' But He Actually Does

July 28, 2017 • Watch Earl St. Clair tell a personal story of redemption and fortitude with his raw and soulful style of R&B. 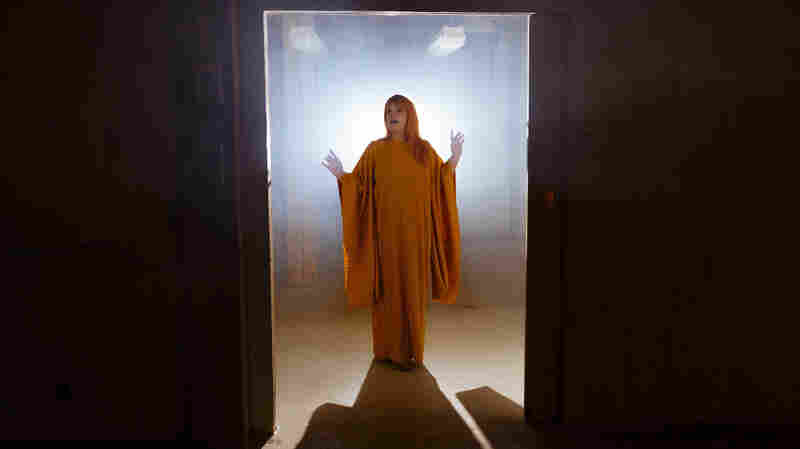 July 28, 2017 • Winnipeg singer Alexa Dirks finds strength in the act of breathing in this video from her new EP, Lady In Mind. 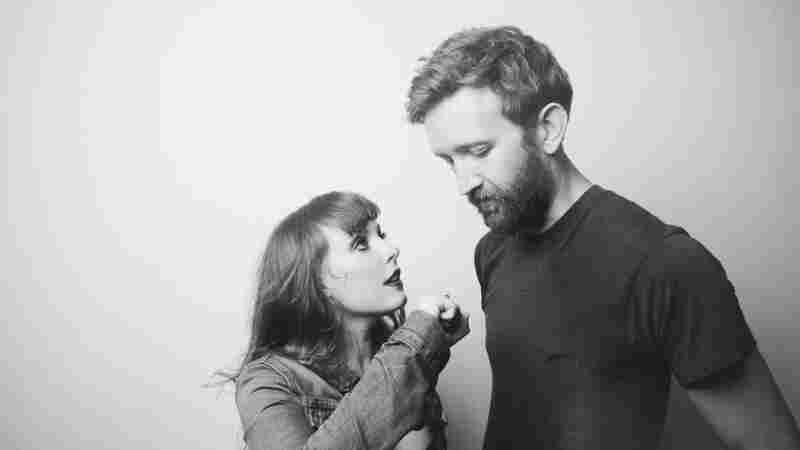 Shervin Lainez/Courtesy of the artist

July 28, 2017 • See the complete studio sessions for the electronic duo's latest project, a collection of Sylvan Esso songs performed by a full band, with saxophone, electric guitar, piano and more. 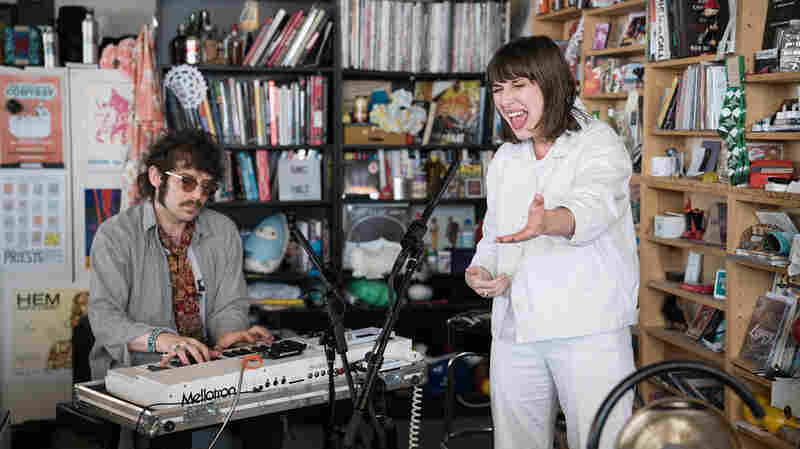 July 28, 2017 • Intensity in songs often expresses itself as volume – a loud guitar, a scream, a piercing synth line. But in the case of Aldous Harding it's in the spaces, the pauses, and her unique delivery. 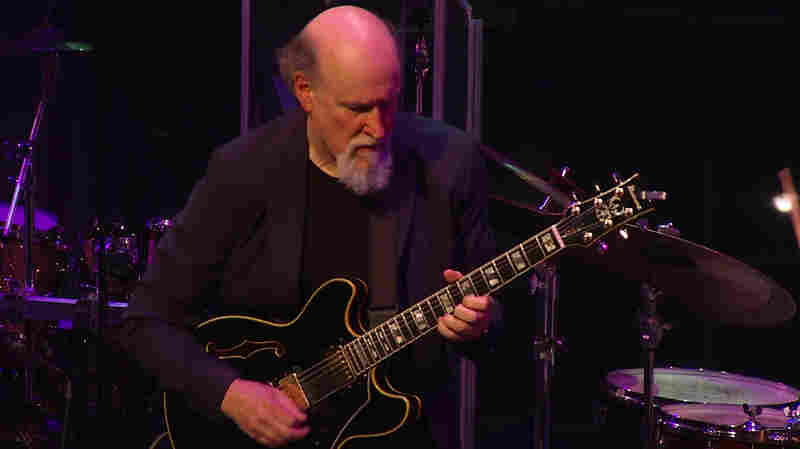 July 28, 2017 • Scofield's albums Loud Jazz and Quiet were both genuine expressions of his flexible musical personality. In this program, he performs a retrospective that bridges the difference. 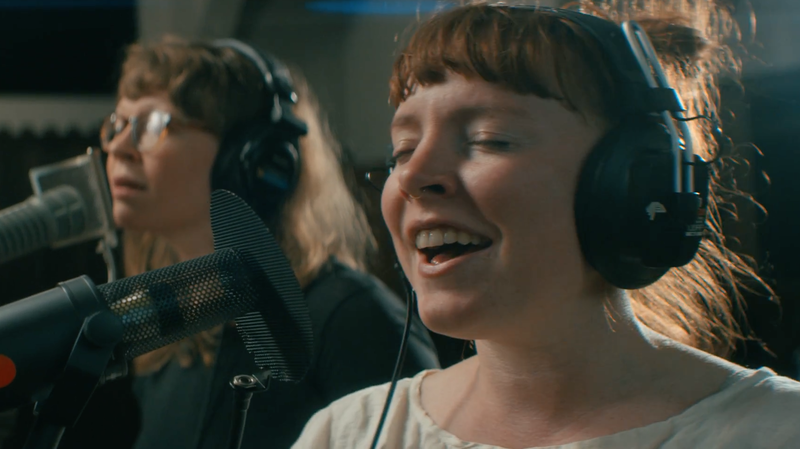 July 28, 2017 • Sylvan Esso perform "Radio" with a big band of friends in the duo's final installment of the Echo Mountain Sessions. 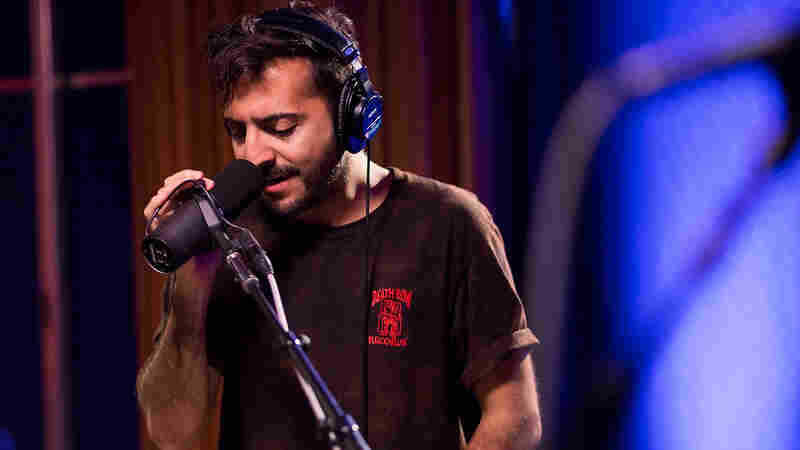 July 27, 2017 • Watch the Spanish producer and musician bring his adventurous mix of Afrobeat, Tropicália and rock to the studio for KCRW. 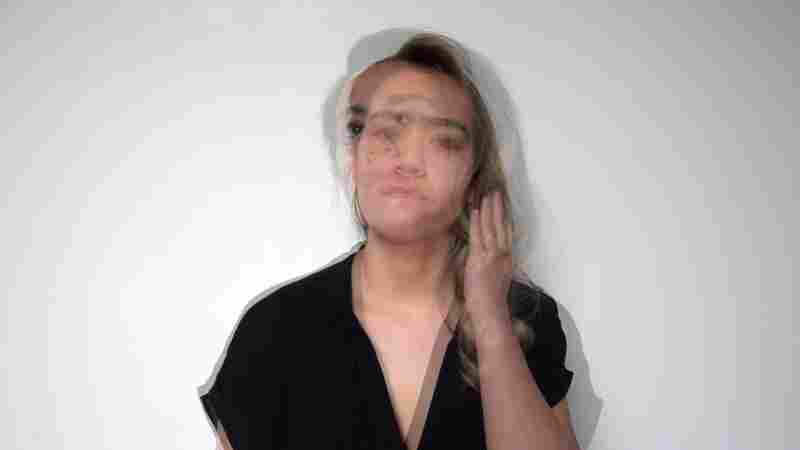 BIG|BRAVE Tears Apart Its 'Sound' To Mend The Broken Pieces

July 27, 2017 • Listening to the Montreal trio is like standing between a Richard Serra installation: massive and imposing, but curved to let the light shine on the edges. 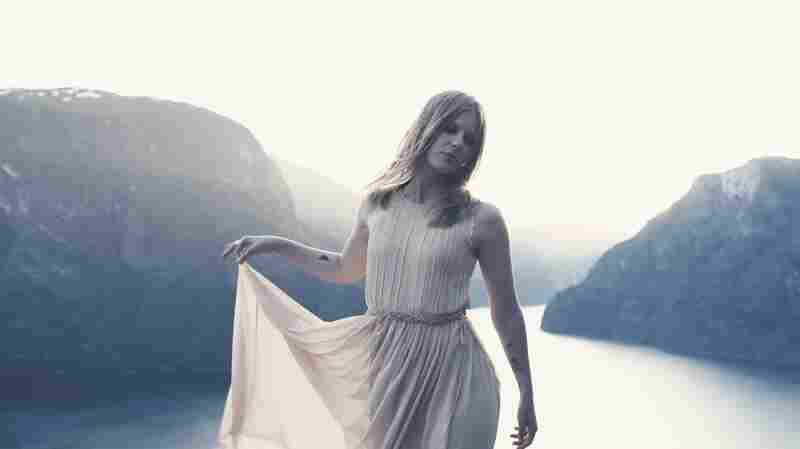 July 27, 2017 • Surrounded by the Norns, the three fate goddesses of Norse mythology, Myrkur's Amalie Bruun offers a prescription: Go into the wild, take an evil sound, bend it to a positive end. 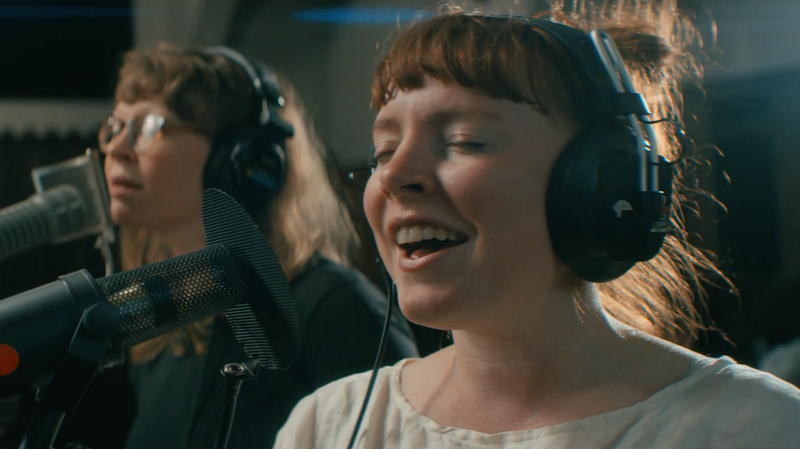 Sylvan Esso: 'The Glow,' From The Echo Mountain Recording Sessions

July 27, 2017 • Watch Sylvan Esso playfully perform a big, blasting version of the the duo's song "The Glow," with a band of sax, guitars, drums and more. 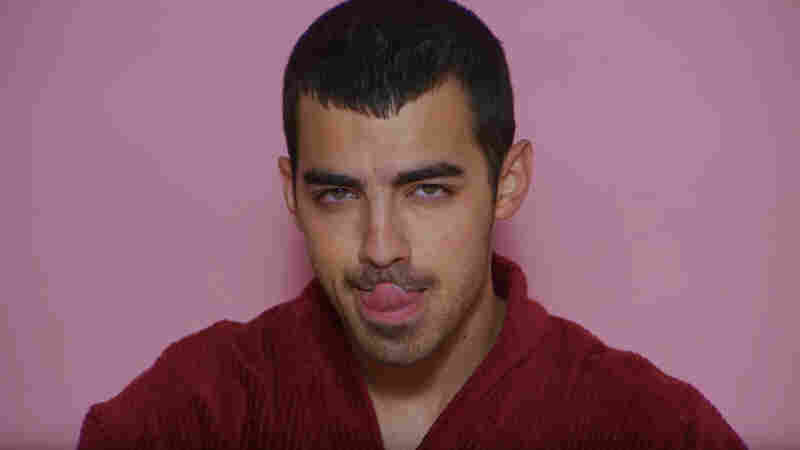 There Are So Many Cute 'Boys' In Charli XCX's New Video

July 26, 2017 • It's nice to know all of these cute boys will have jobs if the whole music thing doesn't work out. 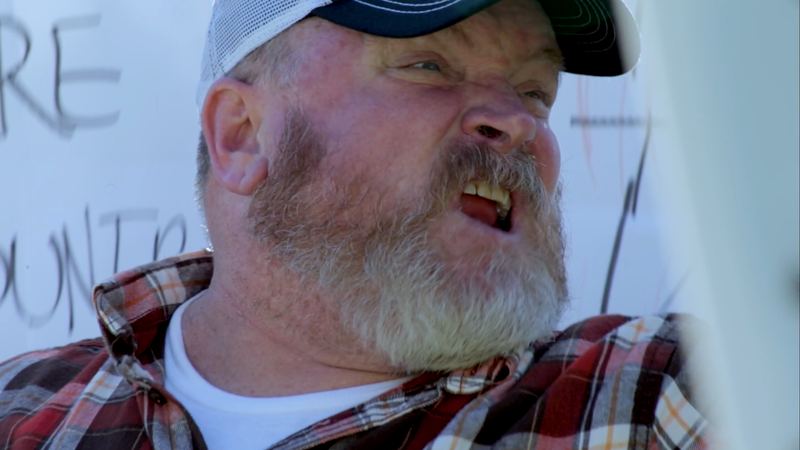 A man protests at a rally in a scene from the Kuinka video for the song "Warsaw." Courtesy of the artist hide caption

Kuinka Asks, 'Where Is This Anger Coming From?'

July 26, 2017 • Kuinka, one of our favorites from the recent Tiny Desk Contest, explores the nature of anger and bigotry in a stirring video for the song "Warsaw." 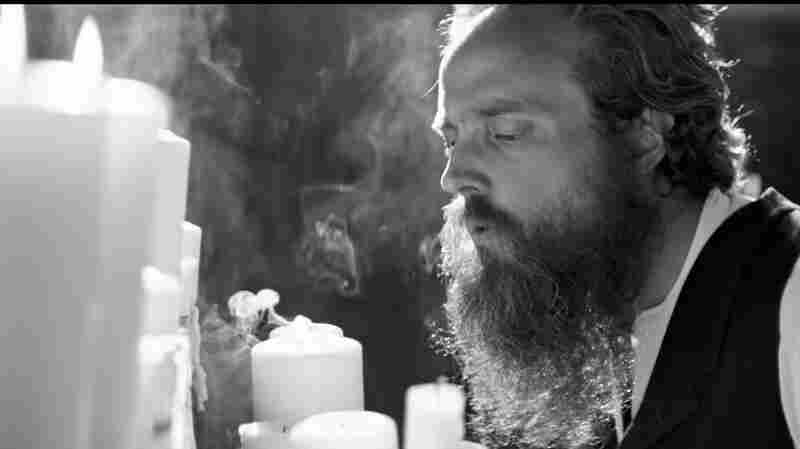 July 26, 2017 • The gently rendered ballad's video finds frontman Sam Beam decorating a church and giving a eulogy for his own (unattended) funeral. 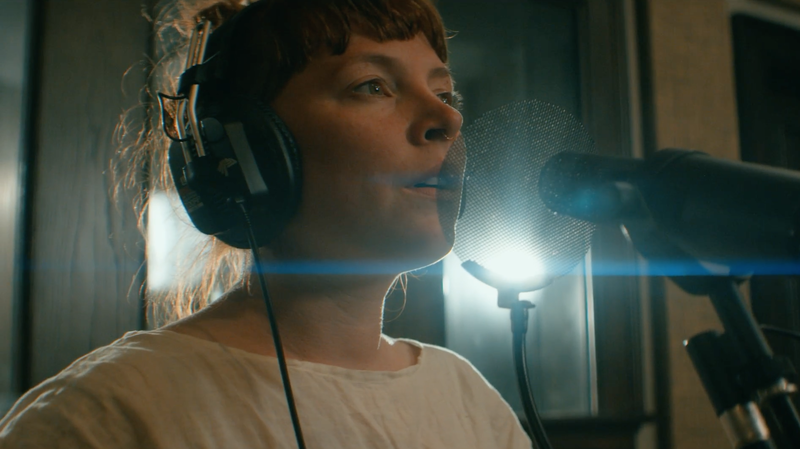 July 26, 2017 • Watch Sylvan Esso perform a spare and beautiful version of the the duo's song "Slack Jaw," with Jenn Wasner of the bands Wye Oak and Flock Of Dimes.