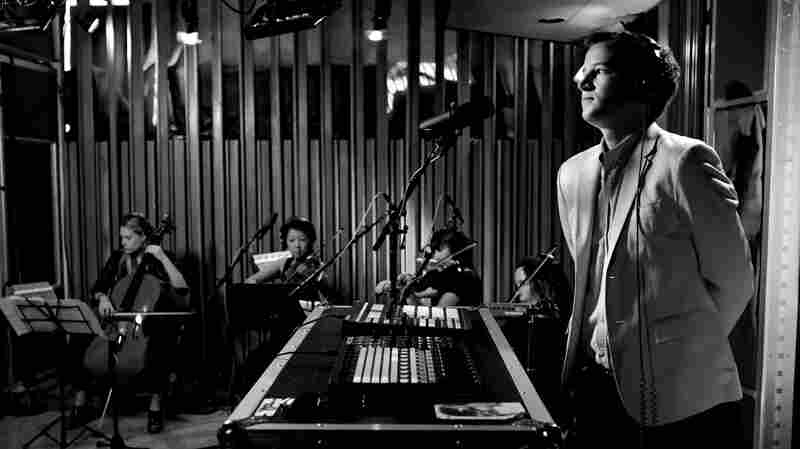 July 31, 2015 • Danceable strings! Orchestral pop! It's the bassist from Vampire Weekend, back and with vigor. 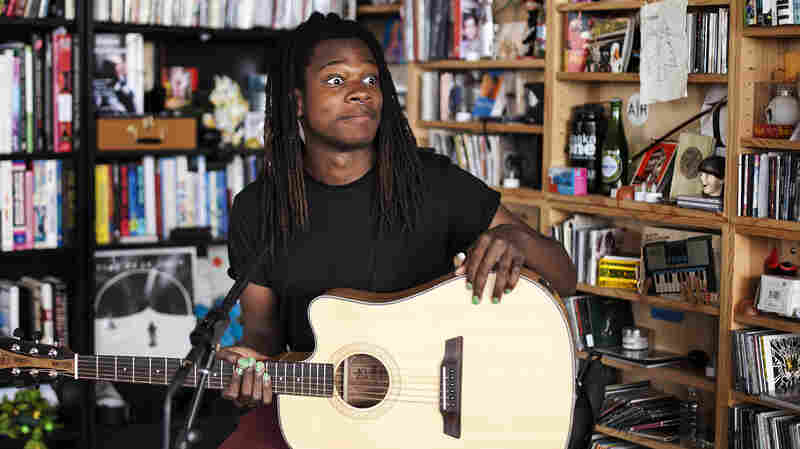 July 31, 2015 • The singer's disco-infused funk and soul gets stripped down to a lone voice with a guitar, surrounded by an admiring throng of NPR staffers, interns and friends. 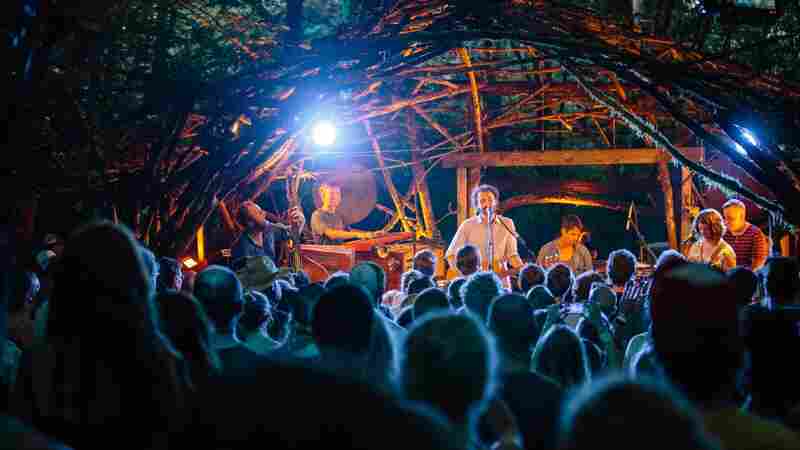 July 30, 2015 • In preparation for Pickathon 2015 this weekend, watch the Portland, Ore., band perform "White Apple" on the Woods Stage at last year's festival. 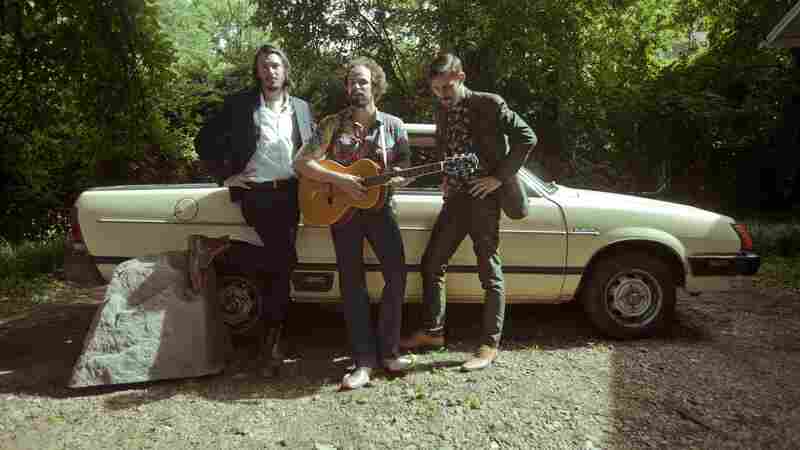 July 30, 2015 • In a single take, standing in front of a red van in a gravel lot, Robert Ellis, Jonny Fritz and Cory Chisel offer up an ode to the solitary pleasure and romance of cowboy flicks. 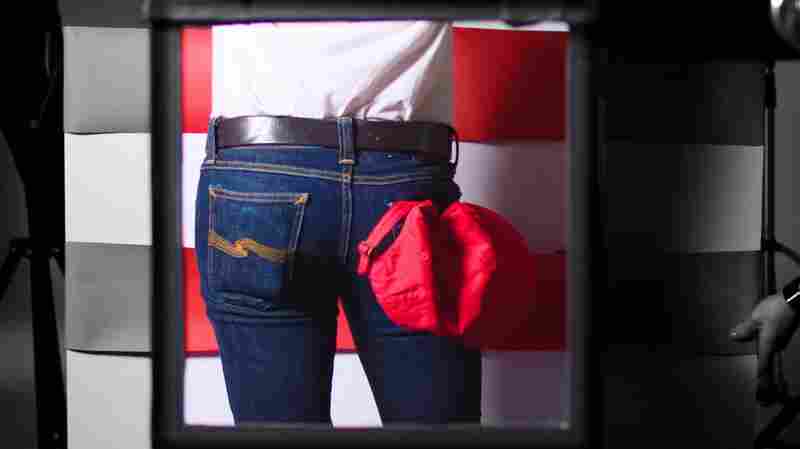 Kalle Mattson re-creates the cover of Bruce Springsteen's Born in the U.S.A. Courtesy of the artist hide caption

Can You Identify The 35 Album Covers Re-Created In This Kalle Mattson Video? 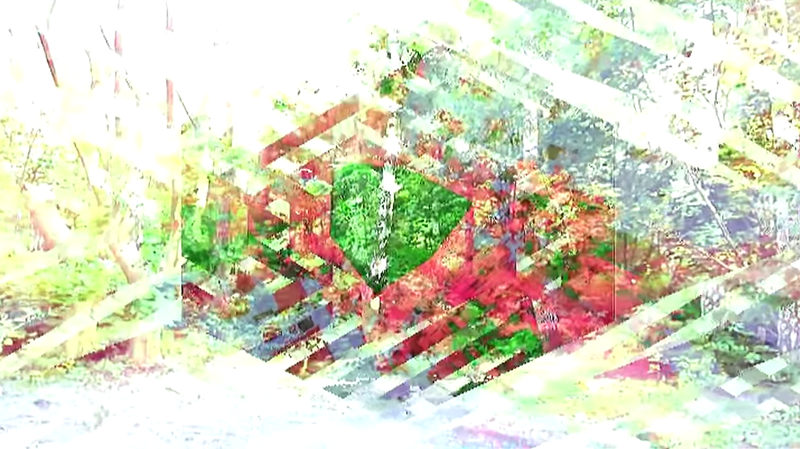 A still from Locrian's "Arc of Extinction." Courtesy of the artist hide caption

July 29, 2015 • On the brink of what scientists call the "sixth mass extinction," an experimental metal band matches a sublime track with kaleidoscopic images of glitches and decay. 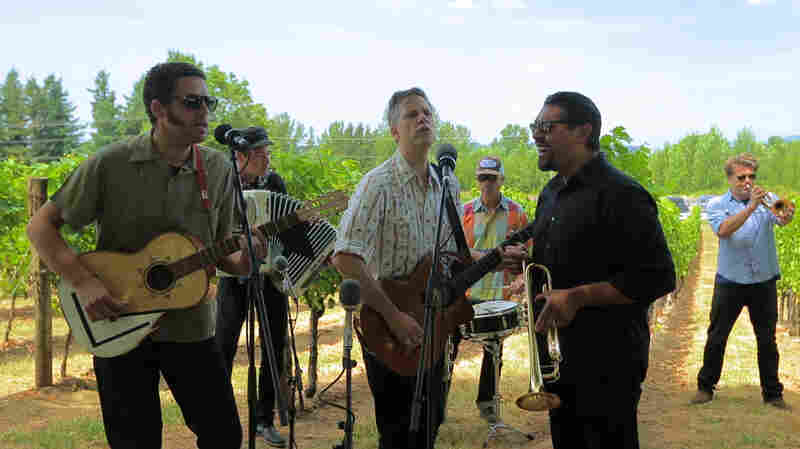 Calexico, 'Falling from the Sky' (Live)

July 29, 2015 • An Oregon vineyard is a beautiful setting for songs originally recorded in Mexico City. Watch Calexico play "Falling from the Sky" from the new album Edge of the Sun. 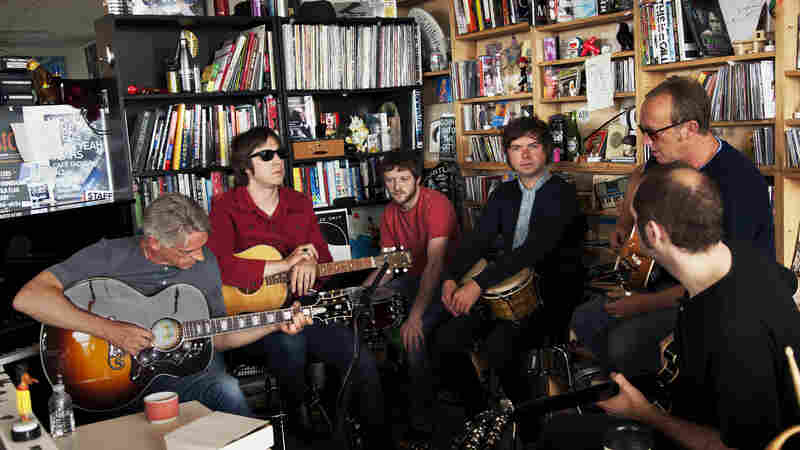 July 28, 2015 • The beloved Britpop veteran stops by the Tiny Desk with songs from his new album, Saturns Pattern — and one from his best-known record, Stanley Road. 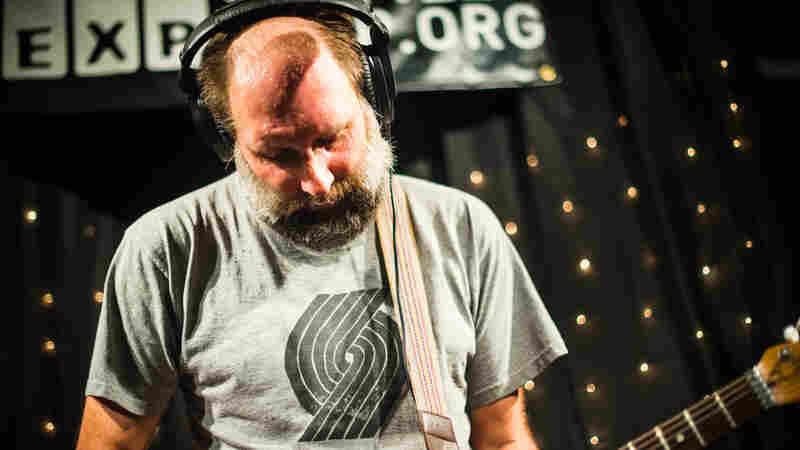 July 27, 2015 • Despite the title of their new album, Untethered Moon, these veteran rockers have never seemed more grounded. Watch them play "So" in the KEXP studio. 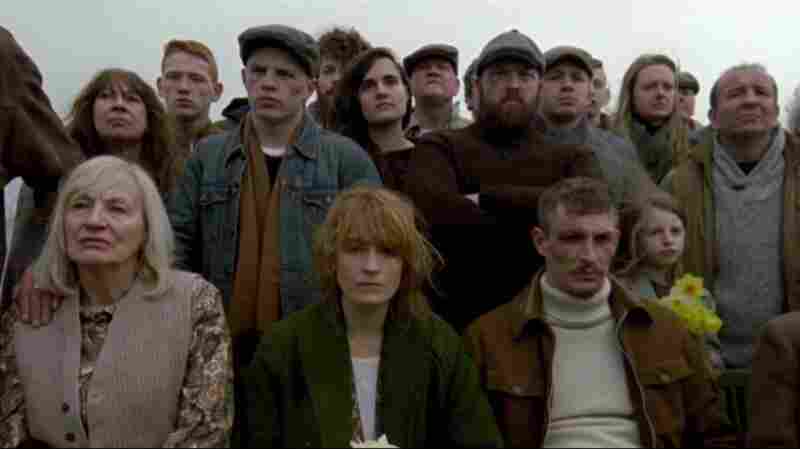 Florence Welch appears in a scene from Florence and the Machine's new double-feature video for "Queen of Peace" and "Long & Lost." Courtesy of the artist hide caption

Florence And The Machine, 'Queen Of Peace/Long And Lost'

July 27, 2015 • The dog days are decidedly over in the gorgeous, mournful new double-feature video from the English powerhouse. 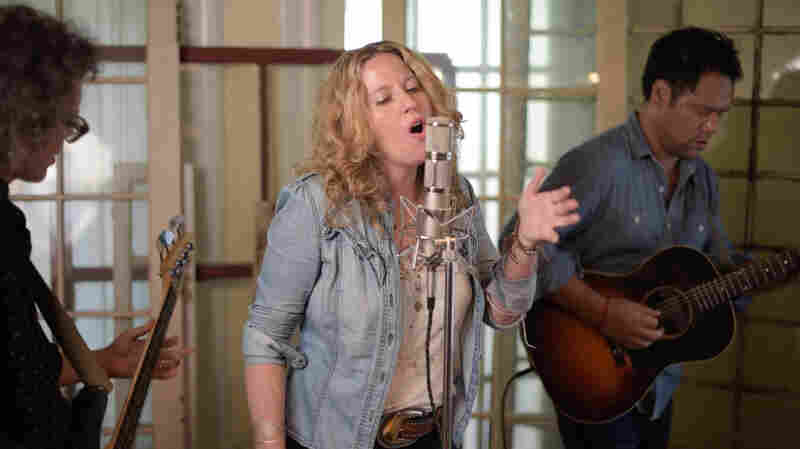 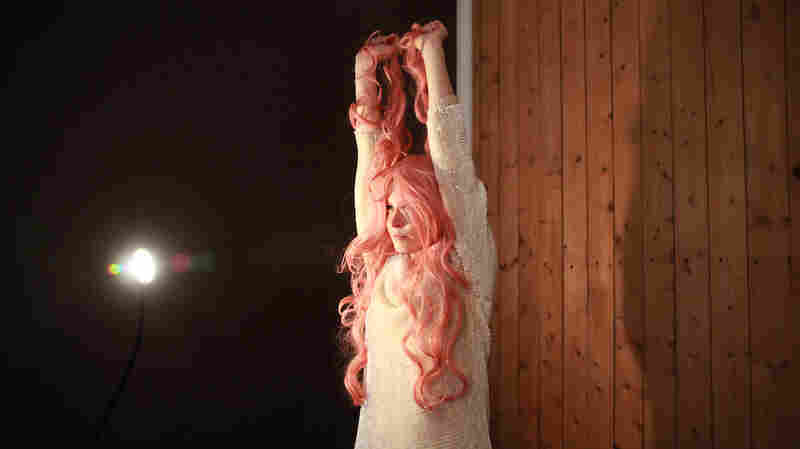 July 22, 2015 • Pulling from both pop and academic sources for her challenging, visceral, "soft" rock, Jenny Hval's music is an illustration of an interior world that leaks into and is pressed upon by the larger one. 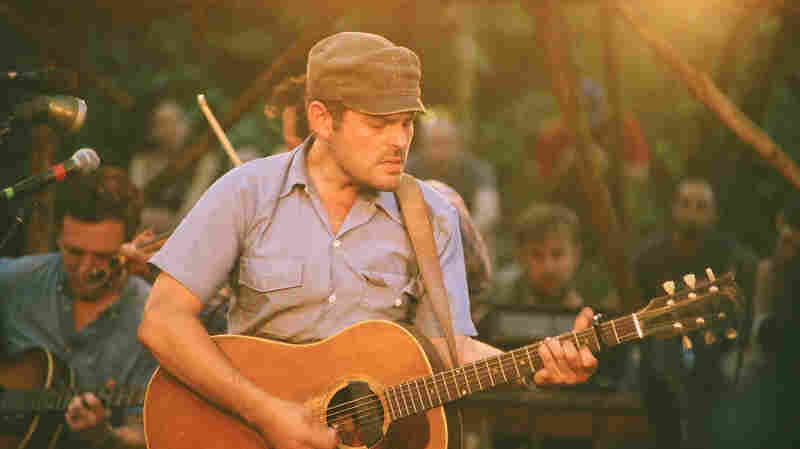 July 21, 2015 • Watch a simple symphony of violin, banjo and voice, recorded live at Pickathon in Oregon. 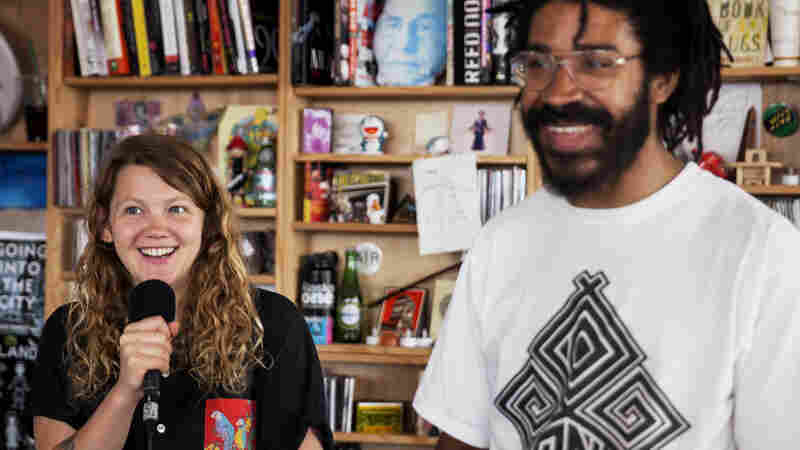 July 21, 2015 • A celebrated English playwright and rapper connects with her audiences through storytelling and poetry. 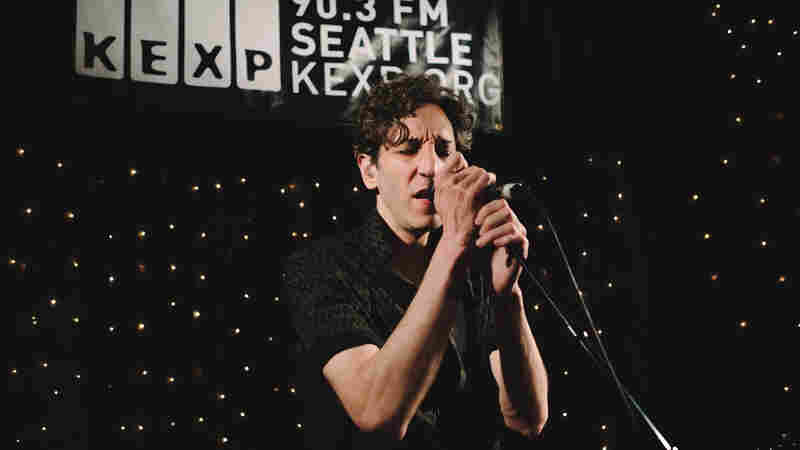 July 20, 2015 • The Brooklyn twosome returns to the KEXP studio with a drummer and second guitarist in tow.