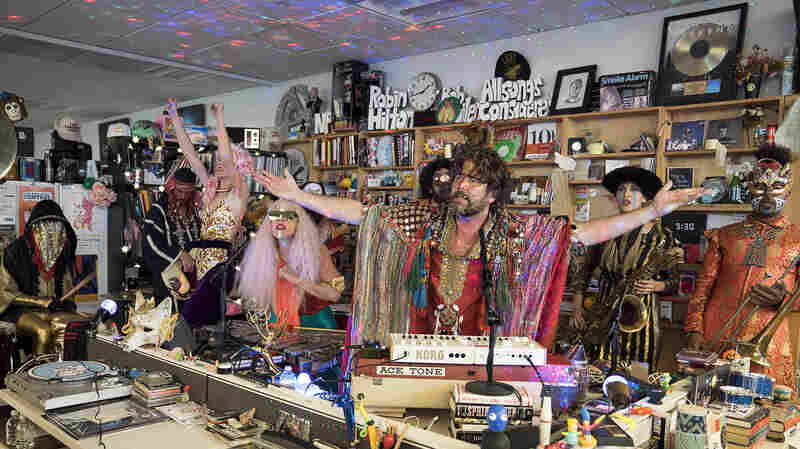 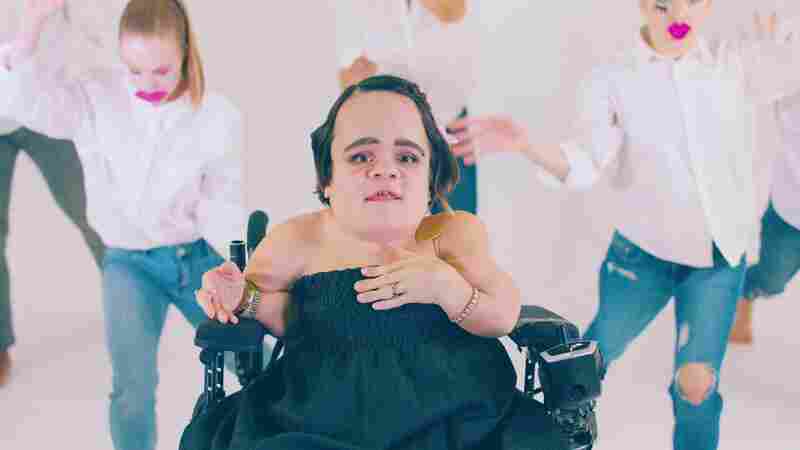 June 28, 2018 • Gaelynn Lea's life and music were forever changed after winning the Contest in 2016. Her new video, for the song "Lost in the Woods," tackles the issue of identity and how to hold on to it. 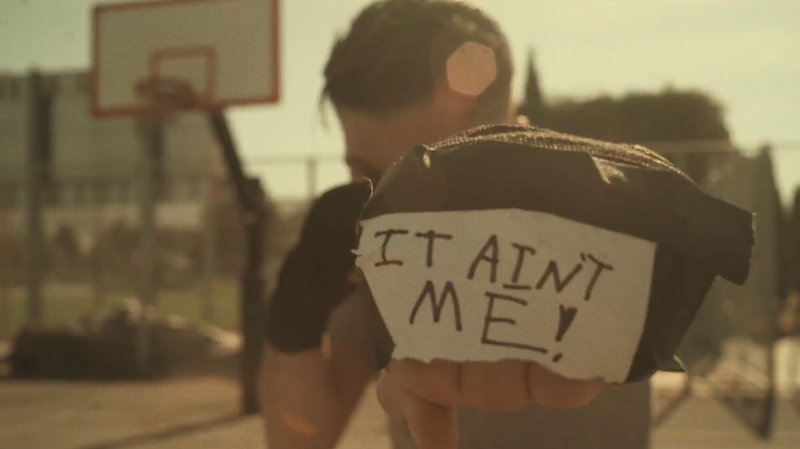 June 28, 2018 • Ahead of the band's 50th anniversary and America's birthday, Creedence's new video is, like the hit song it honors, a paean to the people. 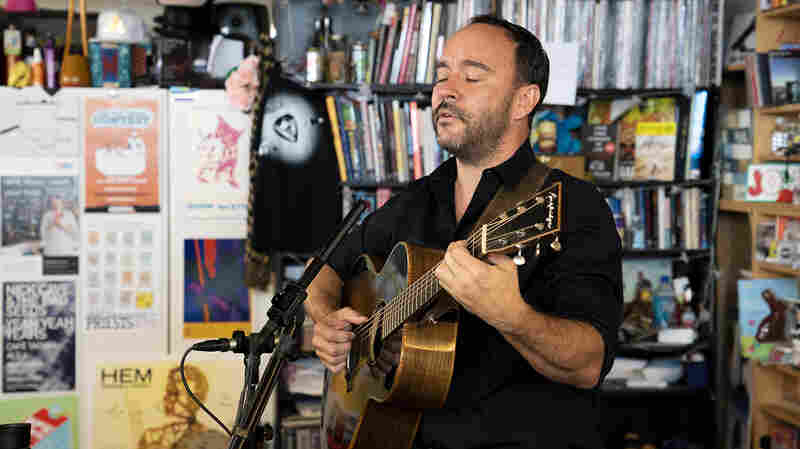 June 27, 2018 • The star sheds his band for a warm, winning, utterly game, happily overstuffed five-song performance of songs from across his long career. 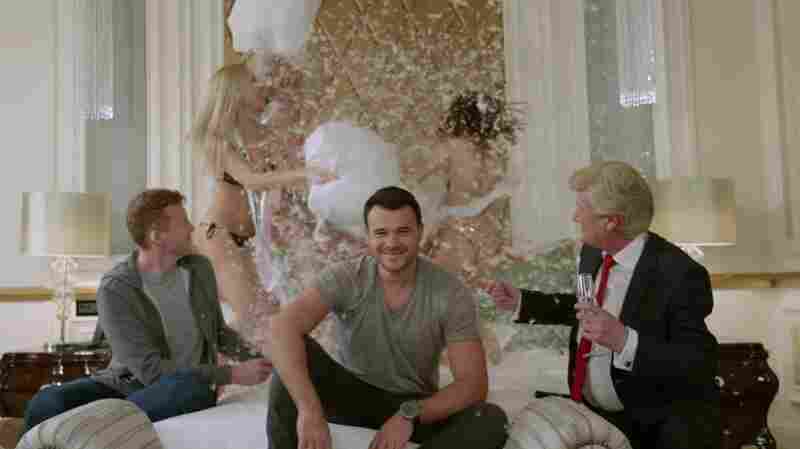 A still from Emin Agalarov's video for "Got Me Good." YouTube hide caption

June 26, 2018 • "Got Me Good" features a surveillance operation, a President Trump lookalike, and beauty pageant contestants dancing on a hotel bed. 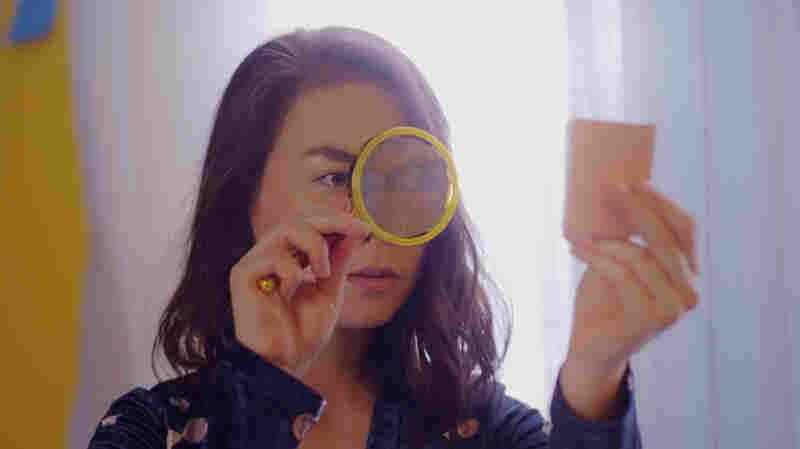 Mitski's Be the Cowboy is out August 17 on Dead Oceans. Courtesy of the artist hide caption

June 26, 2018 • In "Nobody," the deceptively up-tempo, new single from her upcoming album, Be The Cowboy, Mitski grapples with a lingering loneliness – an emptiness that even her own celebrity can't erase. 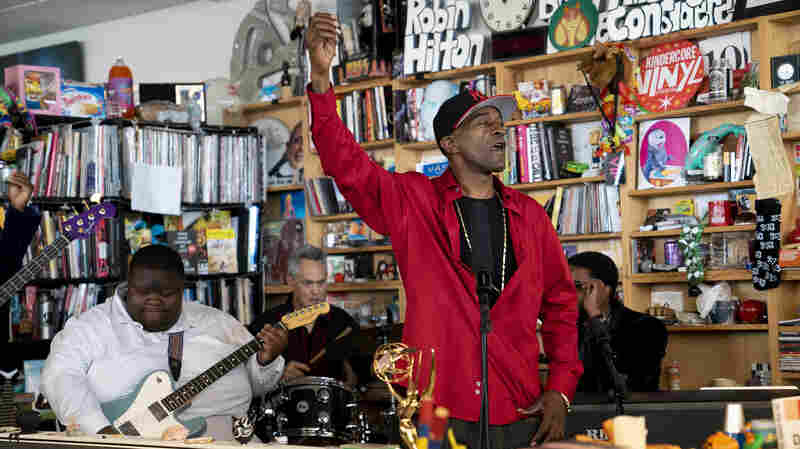 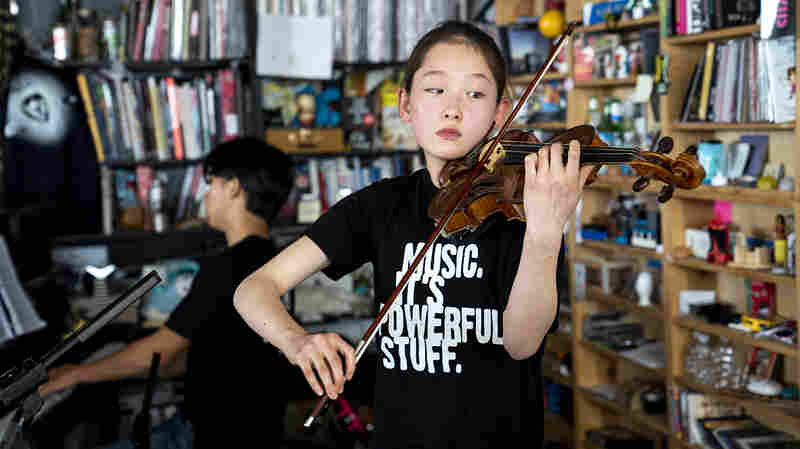 June 22, 2018 • A handful of teenagers, and a 12-year-old violinist, from the radio show From the Top, give sparkling performances, proving there's a bright future for classical music. 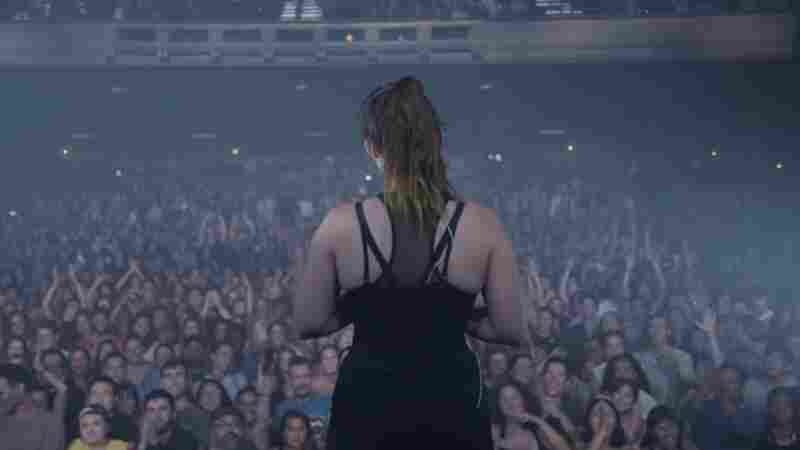 A still from the video for "Signal." YouTube hide caption

June 21, 2018 • Sylvan Esso's live performance is where it's at. Anyone who has seen the duo perform is immediately engrossed by their indomitable energy and raw, idiosyncratic style. 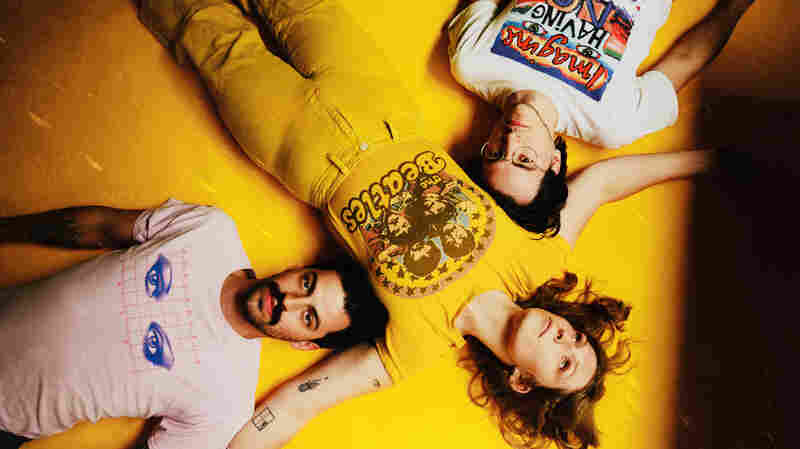 June 21, 2018 • The new video from the Nashville band plays out like a mini episode of The Twilight Zone. 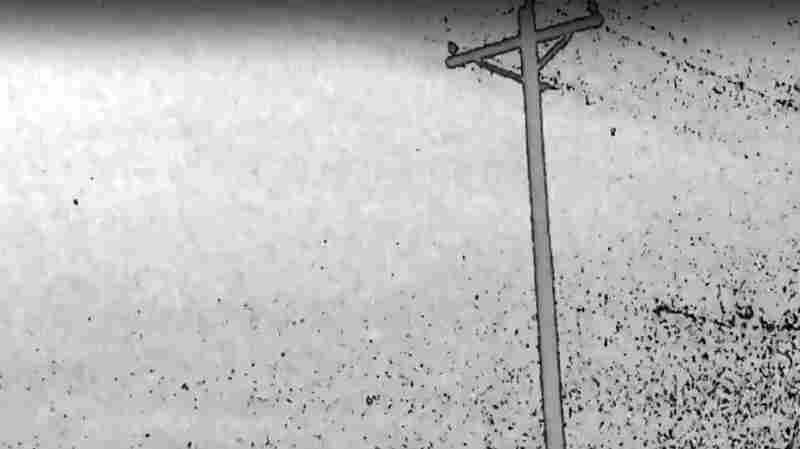 A Viola Sings Of Strength In Sadness

June 21, 2018 • In this video premiere, Jonah Sirota's viola parts orbit one another restlessly, fueled by improvisation, melancholy and a vibrating set of austere images. 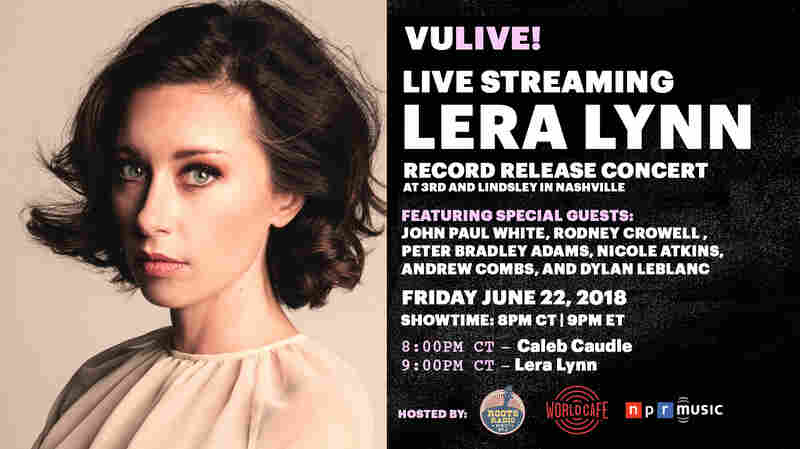 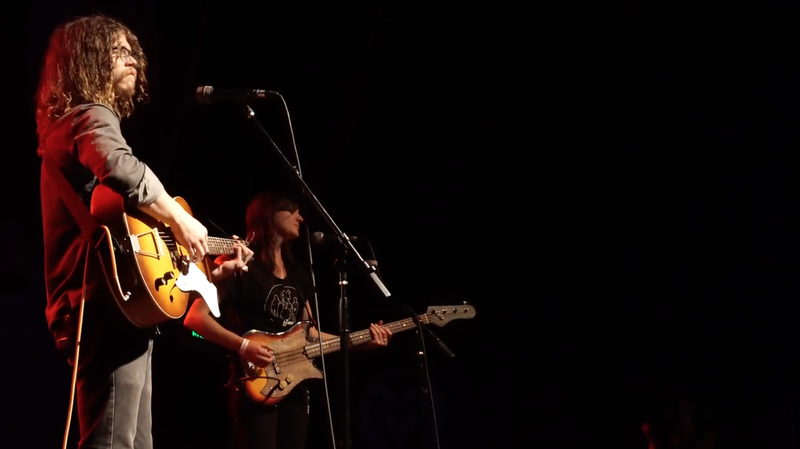 June 20, 2018 • The Colorado singer revisits an emotional breakup that he carries sonically with encapsulating harmonies and tear jerking guitar melodies. 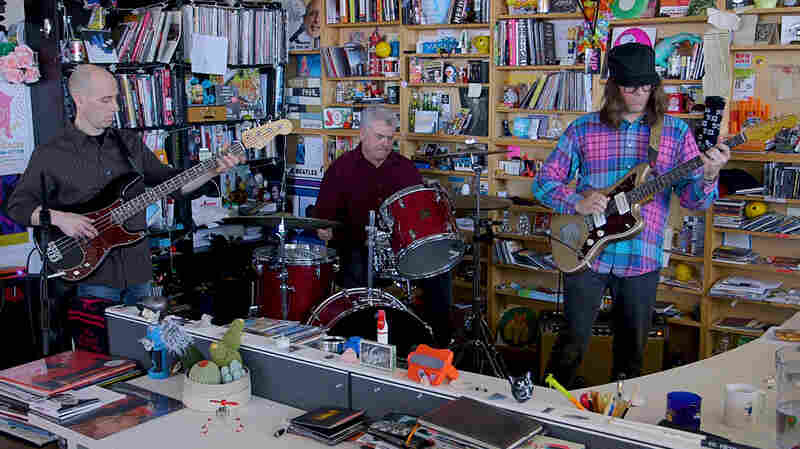 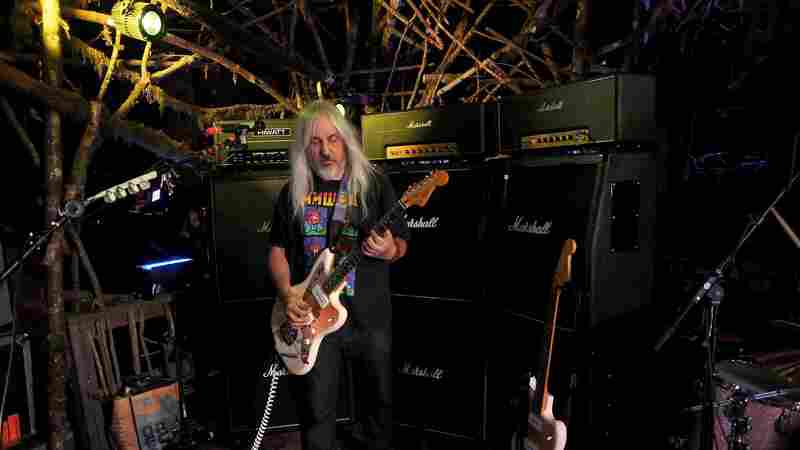 Pickathon Celebrates 20 Years With A Throwback From Dinosaur Jr.