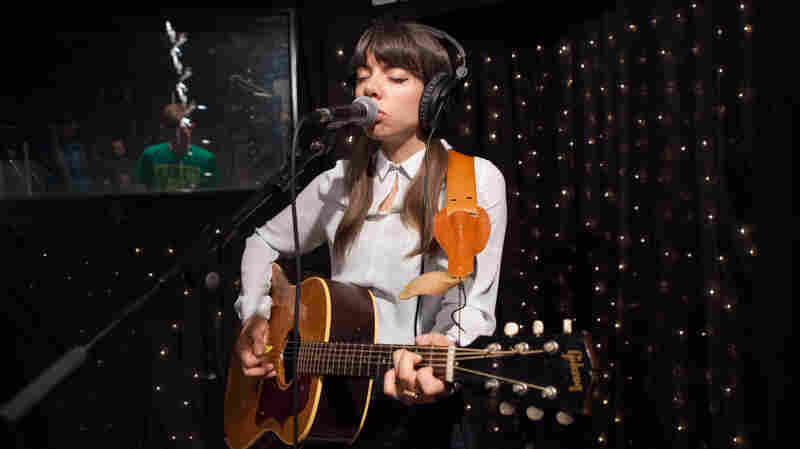 Hurray For The Riff Raff, 'Everybody Knows' (Live)

June 30, 2014 • The dark Americana band taps into the legacies of everyone from Woody Guthrie to Bikini Kill. Hear Hurray for the Riff Raff perform the somber "Everybody Knows" live from the KEXP studios in Seattle. 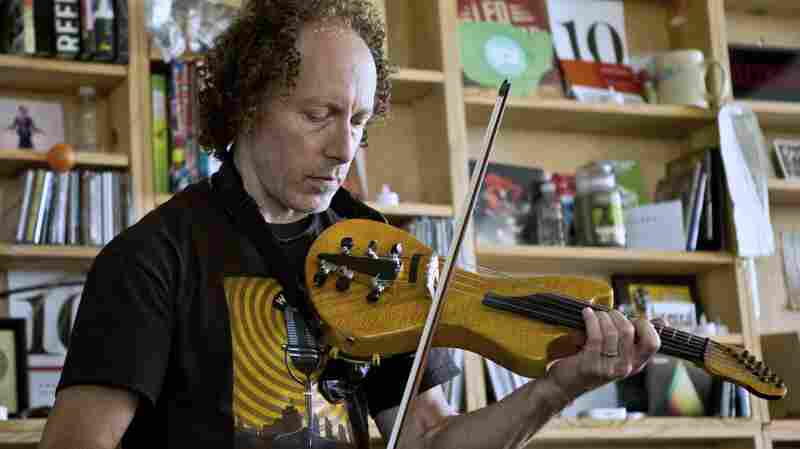 June 28, 2014 • Watch the innovative musician play his mini Stratocaster of a violin in pieces that celebrate complex textures — and NPR News themes. 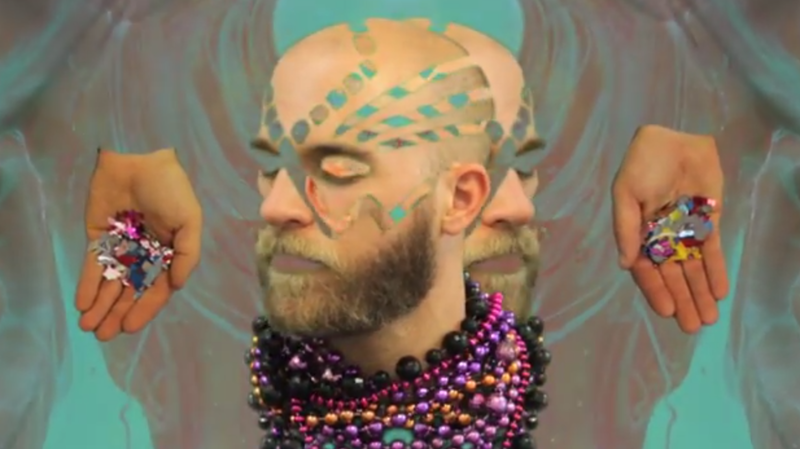 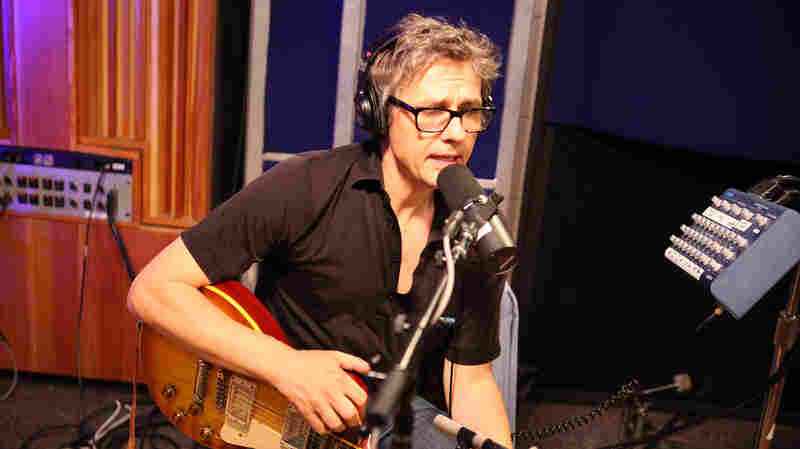 June 26, 2014 • A veteran of Galaxie 500 and Luna, Wareham has dabbled in film along the way. Now he has a fine solo career, which recently brought him to Morning Becomes Eclectic to perform "The Dancer Disappears." 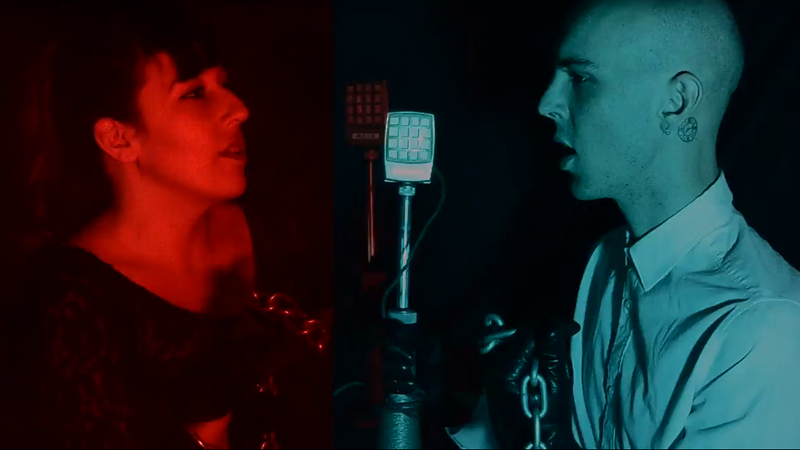 The members of Cold Beat, in a new video for their song "UV." Courtesy of the artist hide caption 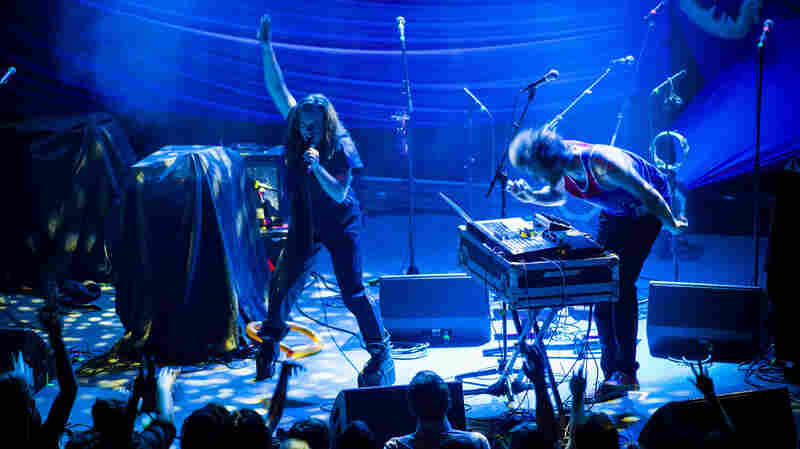 June 24, 2014 • The duo crafts an intoxicating mix of dance grooves and heady electronics. See one of 2014's most captivating new bands, recorded live at the 9:30 Club in Washington, D.C. 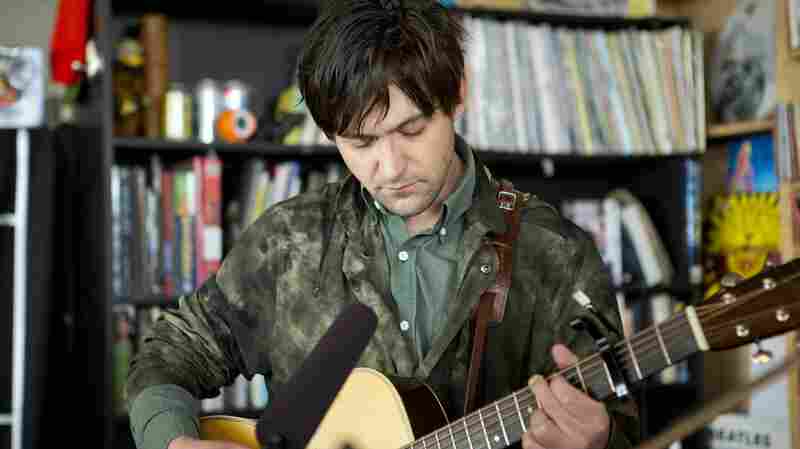 June 23, 2014 • The Bright Eyes singer performs songs from Upside Down Mountain with help from members of Dawes, recorded live on a beautiful Saturday afternoon in the NPR Music offices. 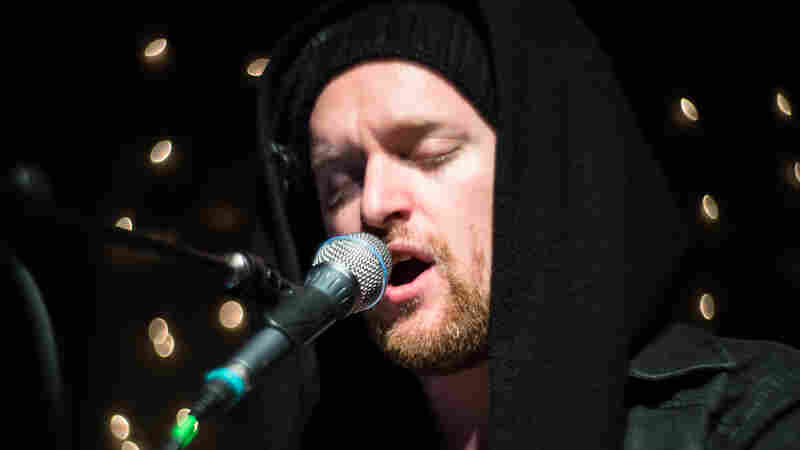 June 23, 2014 • One of the biggest electronic crossover artists of the year so far, Christopher Taylor (a.k.a. SOHN) visits KEXP's Seattle studio to perform his hit song, "Artifice." 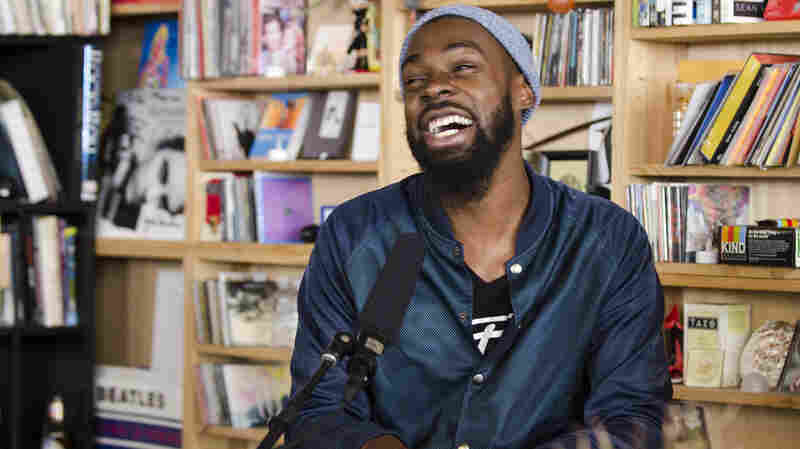 June 21, 2014 • The singer-songwriter and musician performs with unabashed positivity and the sort of uplifting spirit that can faithfully be found ringing through choirs down South. 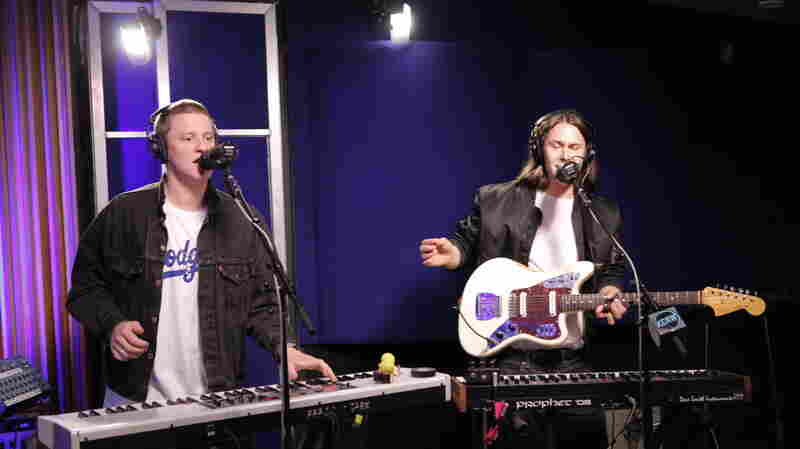 June 19, 2014 • Without any real press photos, this U.K. electro-funk band had been a bit of a mystery — at least until its members revealed themselves during a recent studio session for Morning Becomes Eclectic. 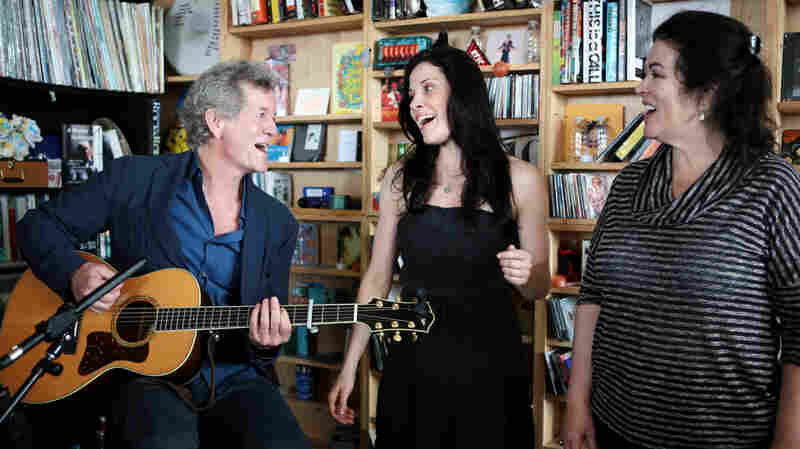 June 16, 2014 • The singer performs with the ease and swagger of a man comfortable in his ways. He carries his songs the way he carries his old guitar: out in the open, no case, almost as an extension of his body. 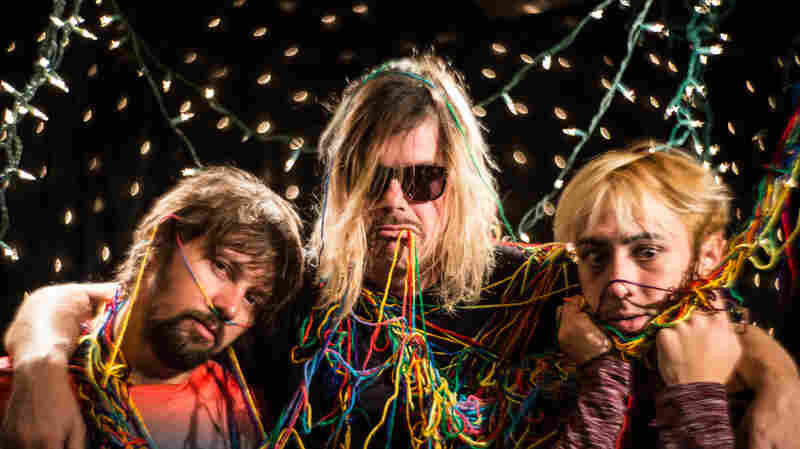 June 16, 2014 • In both audio and visual art forms, the L.A. electro-punk band hides serious intentions behind what appears to be chaos. Watch Liars perform "Mess on a Mission" from KEXP's studio in Seattle. 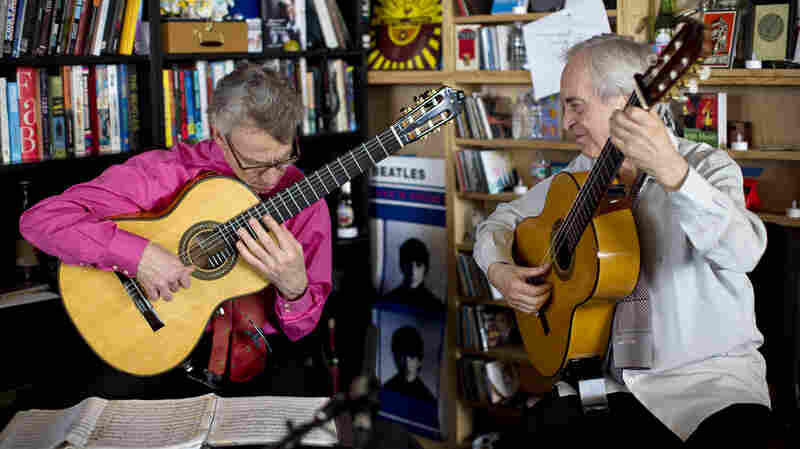 June 14, 2014 • A classical virtuoso and an equally captivating flamenco player combine for a set of duets. Whether playing music by Bach or Peña, they're undeniably brilliant. 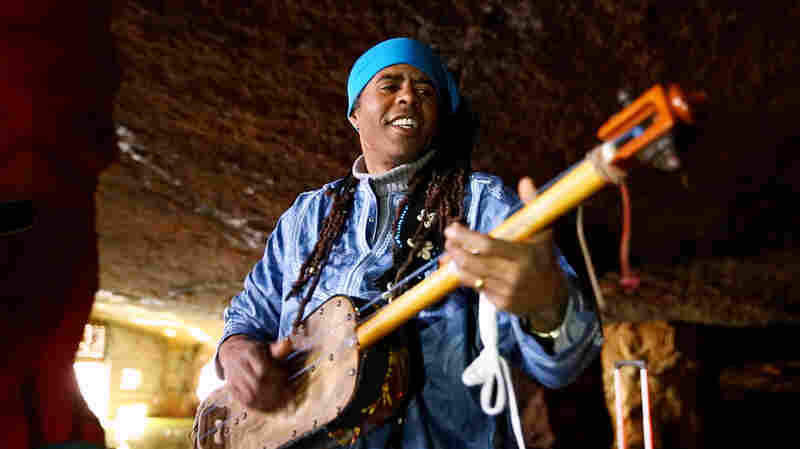 On A Magical Mystery Tour With Hassan Hakmoun

June 11, 2014 • When some urban explorers invited the musical adventurers of a Moroccan-inspired band along on a mysterious road trip, we just had to come along. We wound up at an abandoned mine in upstate New York. 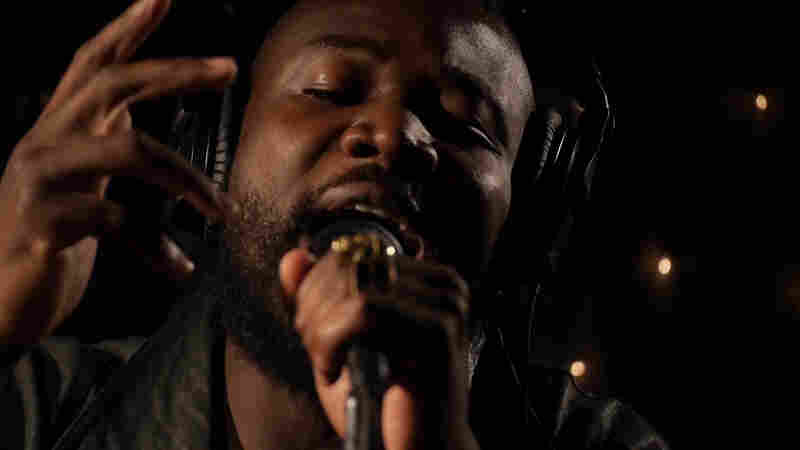 Young Fathers, 'Get Up' (Live)

June 9, 2014 • KEXP hosts hundreds of in-studio sessions a year, but it's rare when the station's entire staff is blown away. Watch the soulful Scottish trio Young Fathers perform "Get Up."