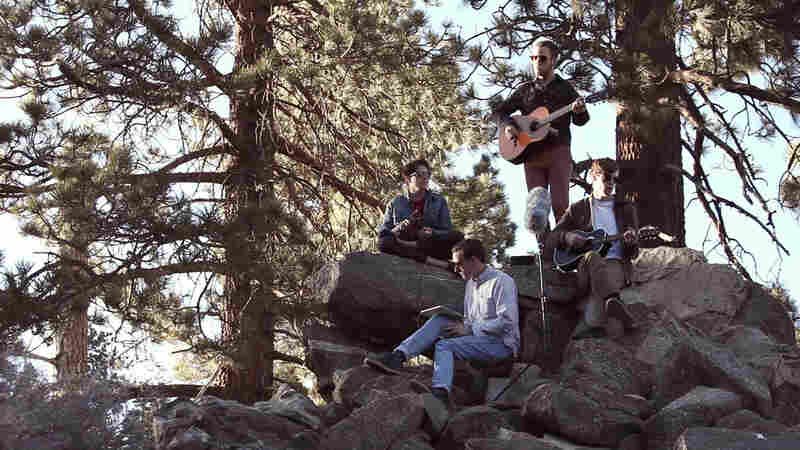 Wild Nothing at Mount San Jacinto for a Field Recording, recorded in April 2013. NPR hide caption

May 31, 2013 • With freezing hands and an adventurous spirit, Wild Nothing performs a stripped-down version of its song "This Chain Won't Break" on the side of the Mount San Jacinto peak near Palm Springs, Calif. 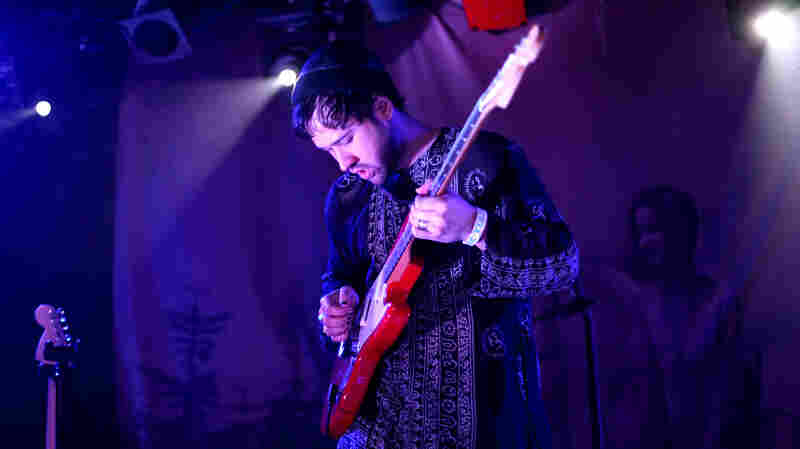 May 29, 2013 • Watch the band perform "No Need for a Leader," a tremendous cocktail of riff-rock and Black Sabbath-style psychedelia, recorded live at the Rock and Roll Hotel in Washington, D.C. 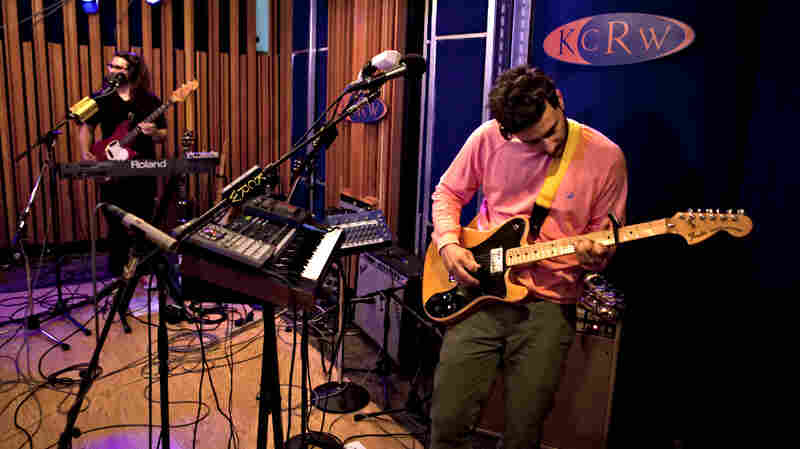 May 29, 2013 • The dance-happy Detroit pop duo gives Morning Becomes Eclectic a preview of its upcoming album, due out in the fall. Watch Daniel Zott and Joshua Epstein perform "War Zone" live in the studio. 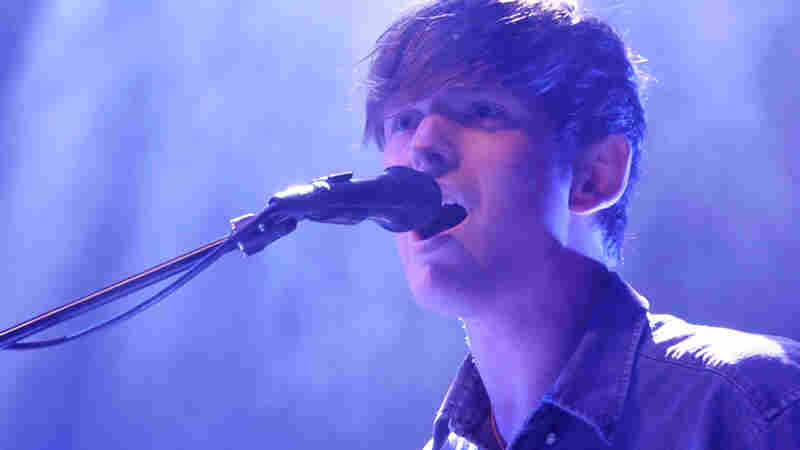 May 23, 2013 • Watch the singer perform his breathtakingly emotional music, recorded live at the 9:30 Club in Washington, D.C. Unpredictable and often mysterious, Blake's songs are intense and riveting. 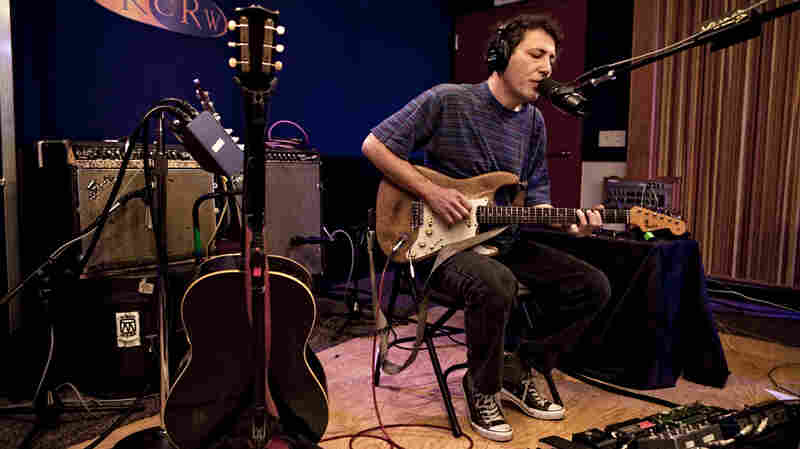 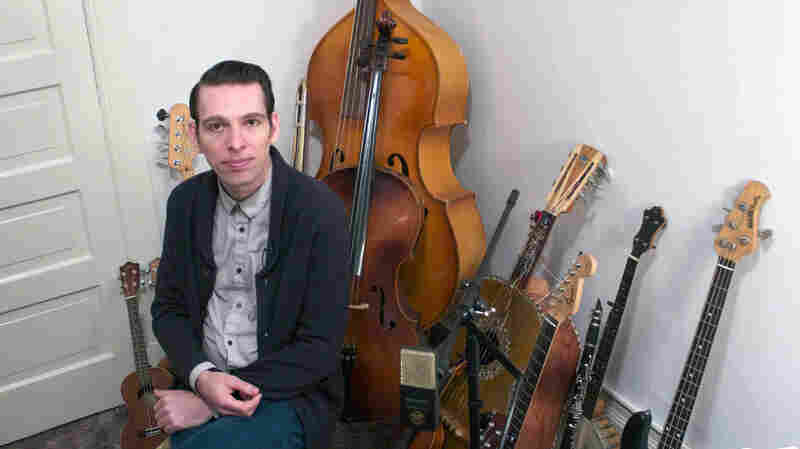 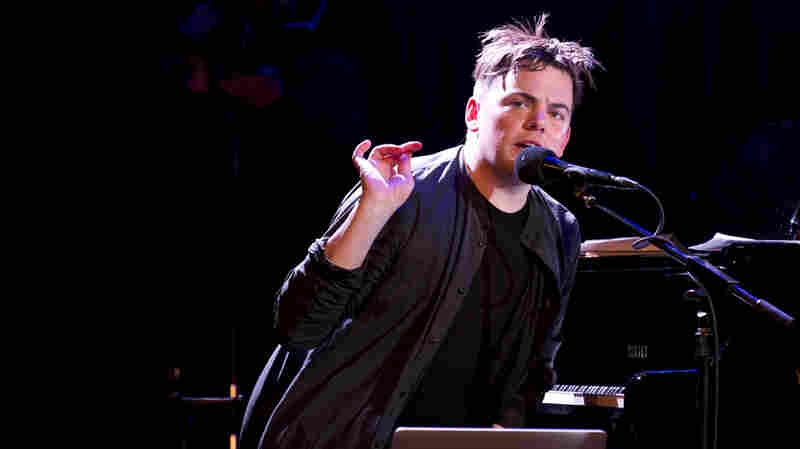 An Evening With Nico Muhly, 'Two Boys' And Other Works 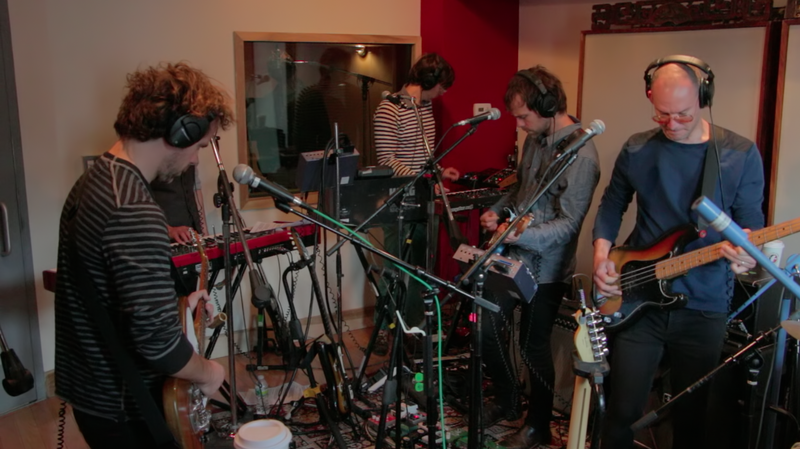 The National: Falling For 'Graceless'

May 21, 2013 • The band performs a special studio session for New York City's WFUV in advance of its new album, Trouble Will Find Me. Watch The National perform "Graceless," live from The Cutting Room Studios. 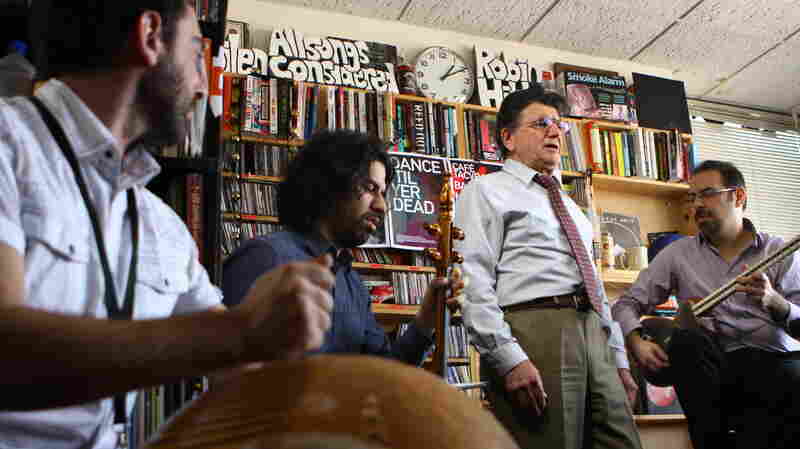 May 20, 2013 • Joined by three excellent collaborators, Shajarian gives what amounts to a brief master class in the art of singing. In the course of this love song, titled "Az Eshgh," the Iranian icon unleashes torrents of swooping, soaring, goosebump-inducing sound that's still perfectly controlled at age 73. 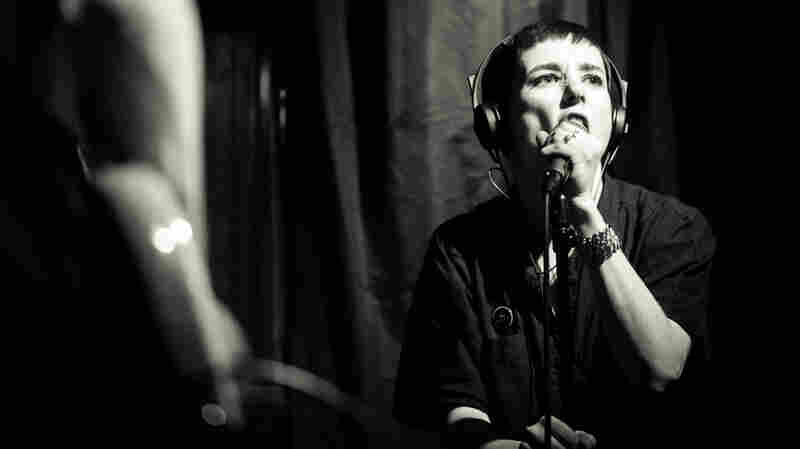 May 16, 2013 • The British post-punk band makes its American radio debut at KEXP in Seattle. Luckily, cameras are rolling for these four blistering songs from Savages' debut album, Silence Yourself. 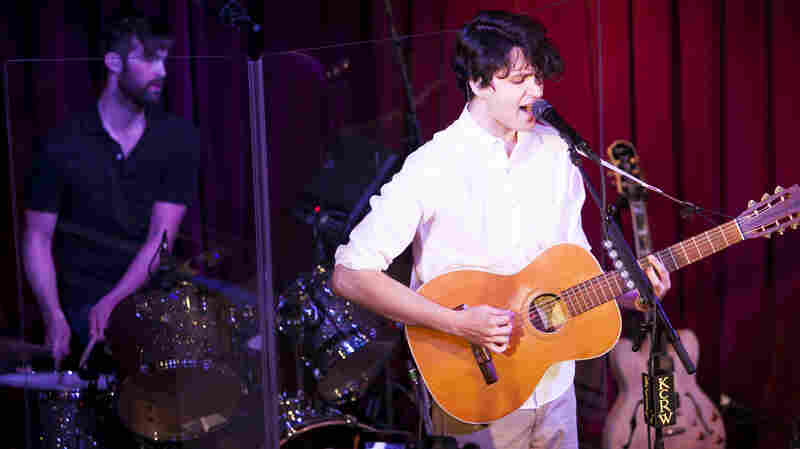 May 15, 2013 • For this performance, recorded for KCRW, Vampire Weekend took a night off from a West Coast tour to play for a small audience of eager fans at Apogee's Berkeley Street Studio in Santa Monica. 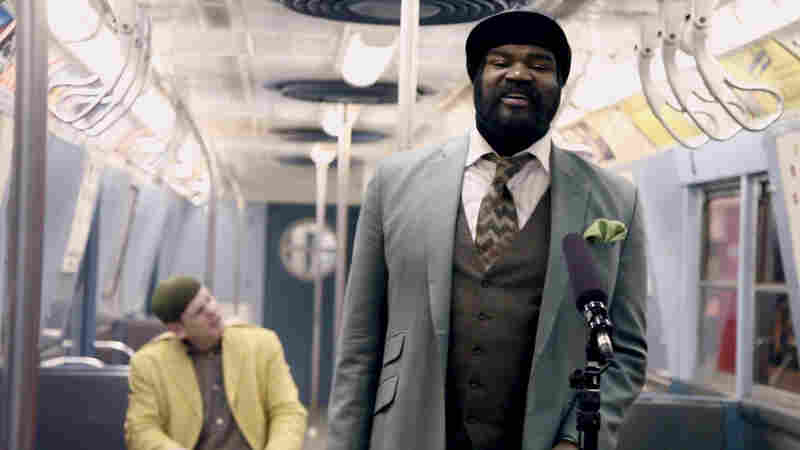 Gregory Porter: A Lion In The Subway

May 14, 2013 • In the arts mecca of New York City, subway buskers are often overqualified. But they're not usually world-class jazz singers with the lungs and charisma of old-school soul stars. 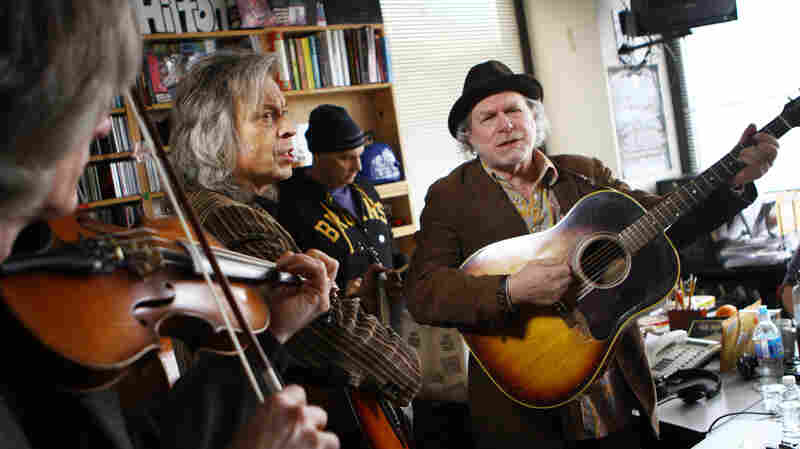 May 13, 2013 • The veteran country players mix corny humor, musical merrymaking and timeless vocal harmonies. With three songs from their album-length collaboration Buddy and Jim, Miller and Lauderdale perform an endearing set at the NPR Music offices.

May 9, 2013 • The quartet specializes in a distinct strain of improvised music: jazz that aims at fun by bouncing off the walls. Led by slide trumpeter Steven Bernstein, the band parties to the themes of Nino Rota. 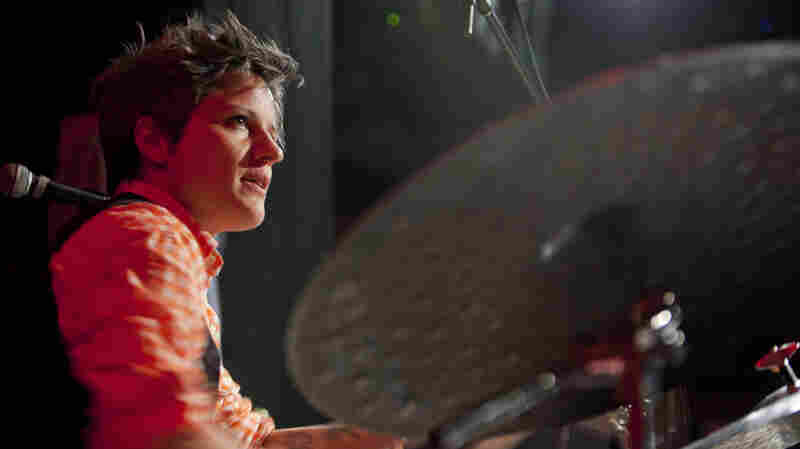 May 9, 2013 • A go-to choice for jazz heavies and arena-level singer-songwriters alike, drummer Allison Miller made time to cultivate her own working band in the past few years. Hear her quartet perform live.