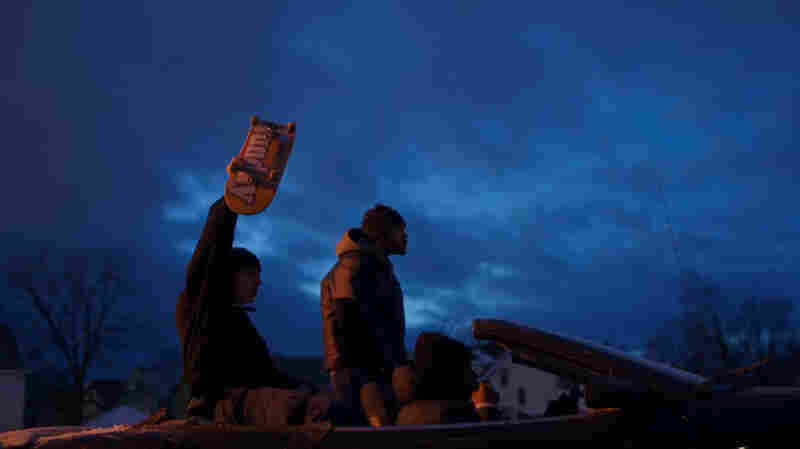 A still from Every Time I Die's "Map Change" video. YouTube hide caption

Every Time I Die's Bleak And Beautiful Love Letter To Buffalo

April 28, 2017 • The fervid and desperate "Map Change" is set to the strip clubs, abandoned churches and bingo halls that make up the metalcore band's New York hometown. 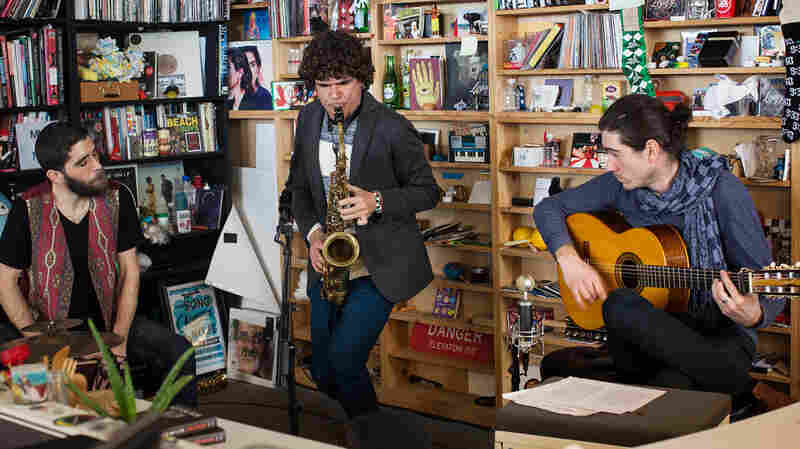 April 28, 2017 • The traditions of flamenco and jazz are disparate, but in the hands of a few Spanish jazz musicians, these two worlds commingle and find common ground. 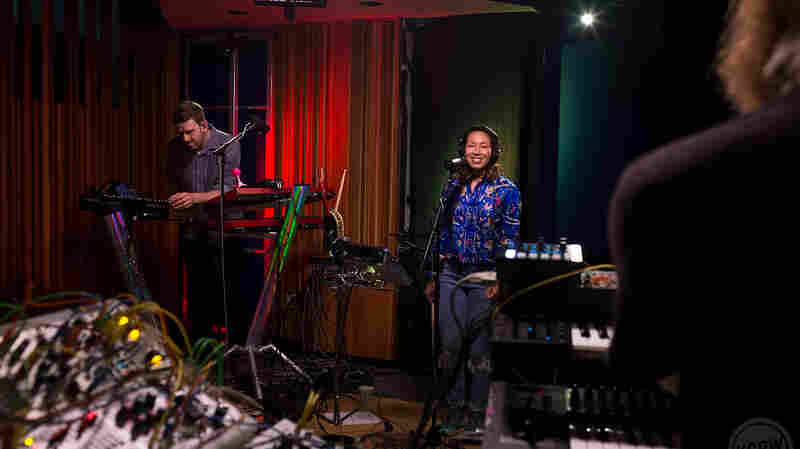 April 27, 2017 • The dance-pop quartet's new album, Season High, is its most upbeat yet. Watch a live performance of "Sweet," captured at KCRW's studios. 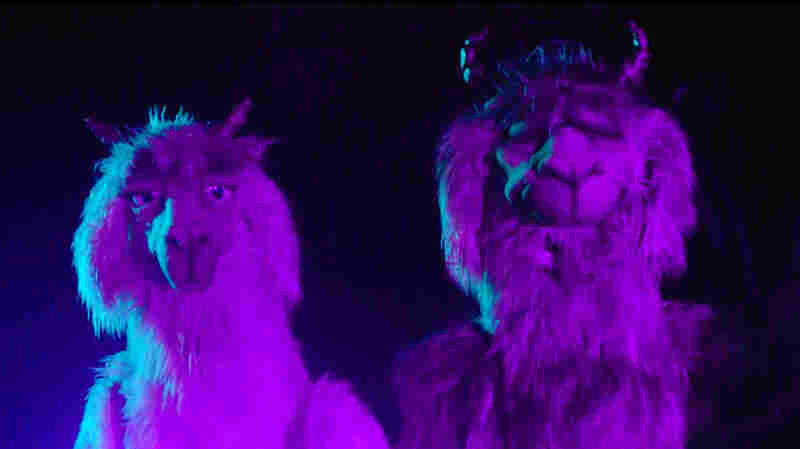 April 27, 2017 • The strange creatures that chase after a young girl in Fall Out Boy's new video, for the song "Young And Menace," are like demented versions of the beasts from Where the Wild Things Are. 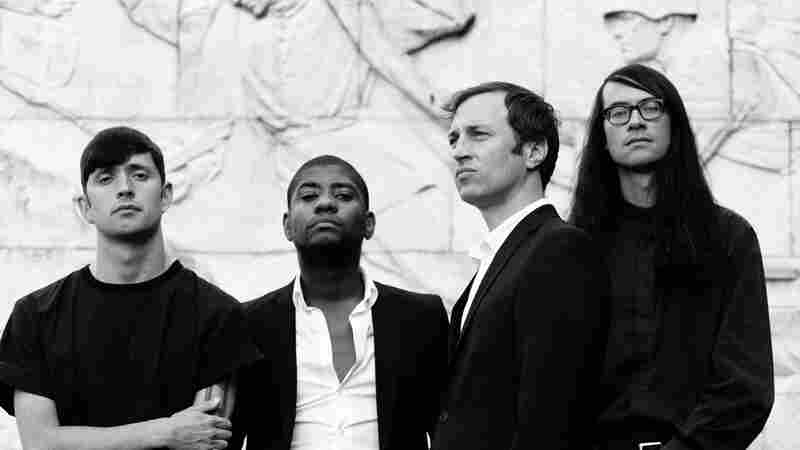 Algiers Shows Us 'The Underside Of Power'

April 27, 2017 • "I heard someone say once that you don't know what real power is until you're on the wrong side of it," says Algiers' frontman. His band's new song deals with the idea directly. 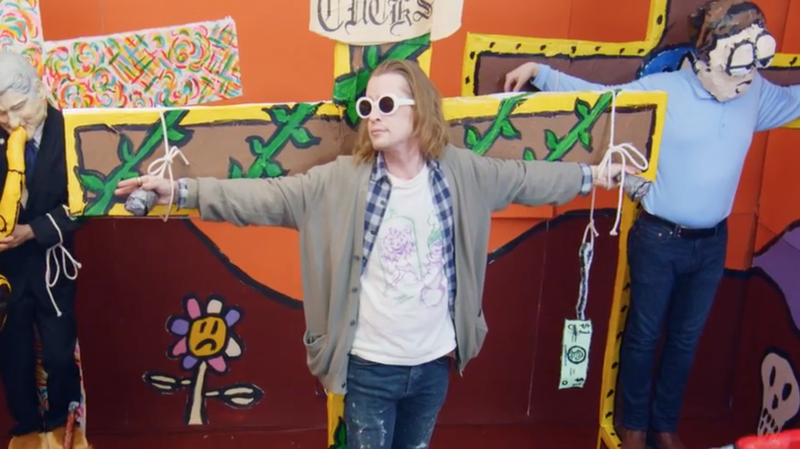 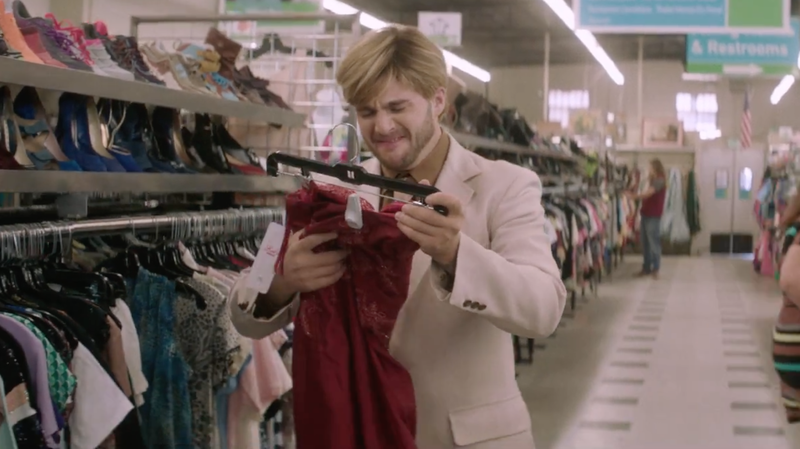 April 26, 2017 • In a new '80s-themed video for the Highly Suspect song "Little One," lost love pushes frontman Johnny Stevens over the brink. 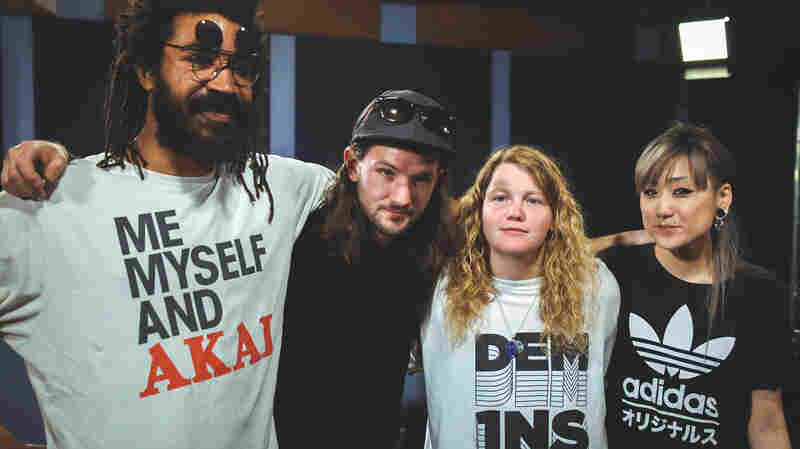 April 25, 2017 • Get a look inside the studio as the South London artist performs the first four songs off her latest record, Let Them Eat Chaos, uninterrupted. 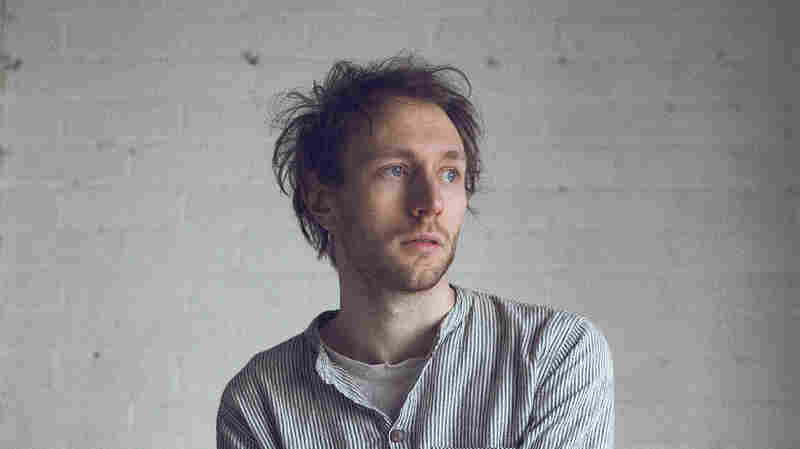 A Song So Delicate And Lovely, It Might Just Blow Away 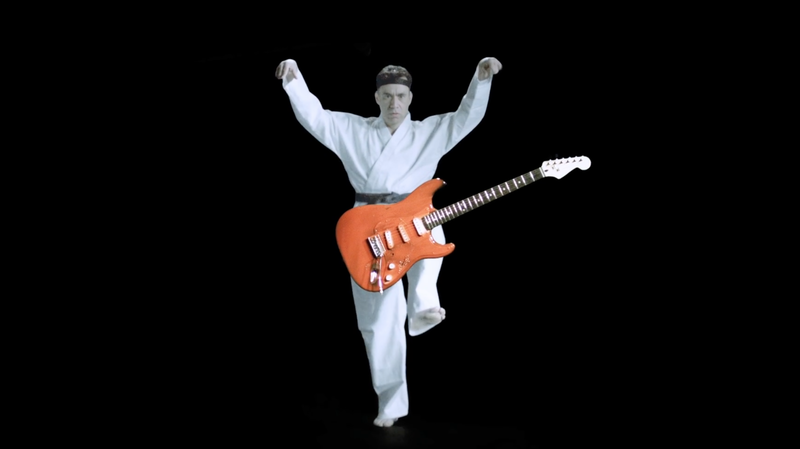 Fred Armisen in a cameo for the Ty Segall video "Break A Guitar." Courtesy of the artist hide caption

April 24, 2017 • The kaleidoscopic images that swirl around in Segall's new video mirror the madness he feels over the 24-hour news cycle. 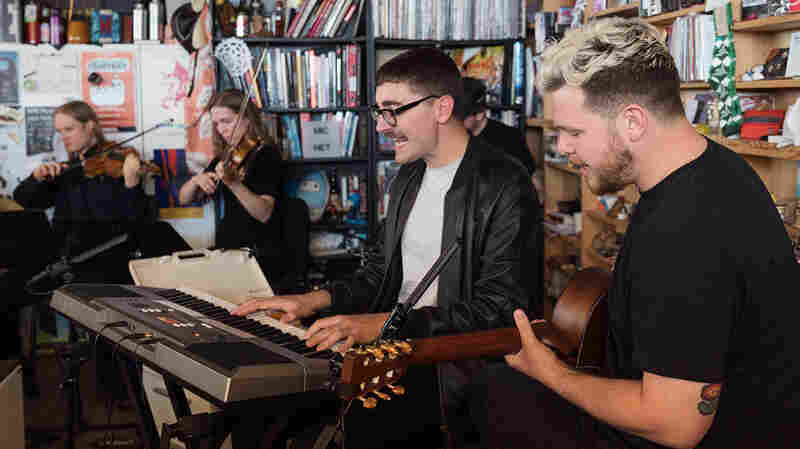 April 24, 2017 • I have a self-imposed rule for Tiny Desk Concerts: No artist can visit twice unless there's something wholly different about what they're doing. alt-J was happy to oblige. 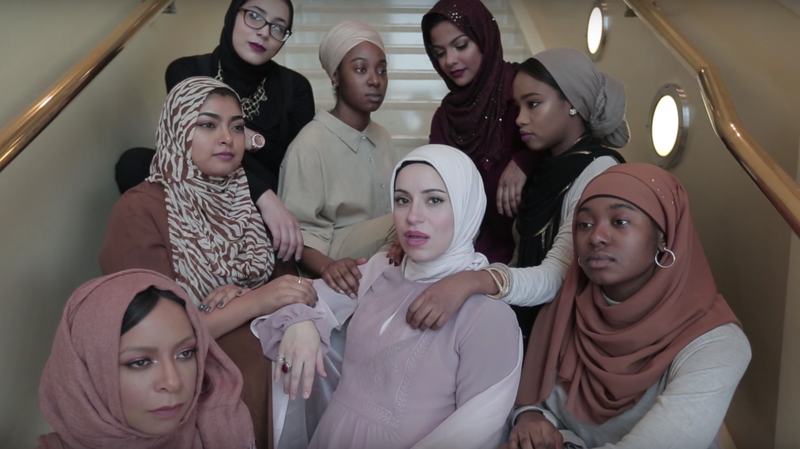 April 23, 2017 • Mona Haydar calls her music "resistance music" because it celebrates diversity and calls for women to be "unapologetic about who they are." 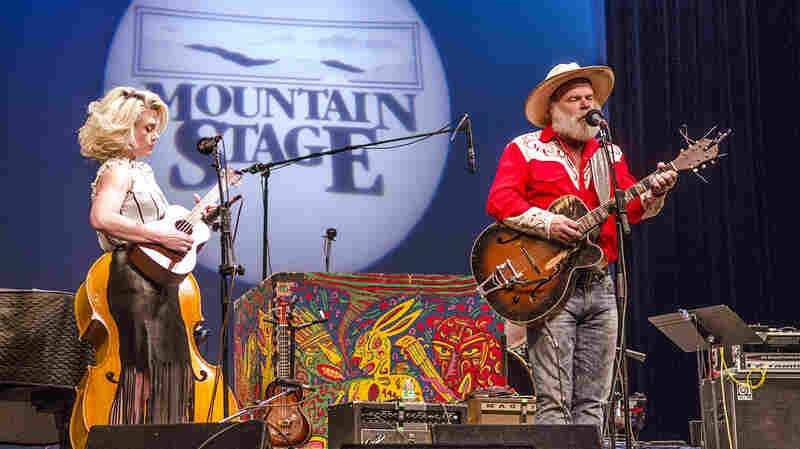 April 21, 2017 • The Canadian country musician makes his sixth appearance on Mountain Stage with this humorous performance, as recorded live in Charleston, W.Va. 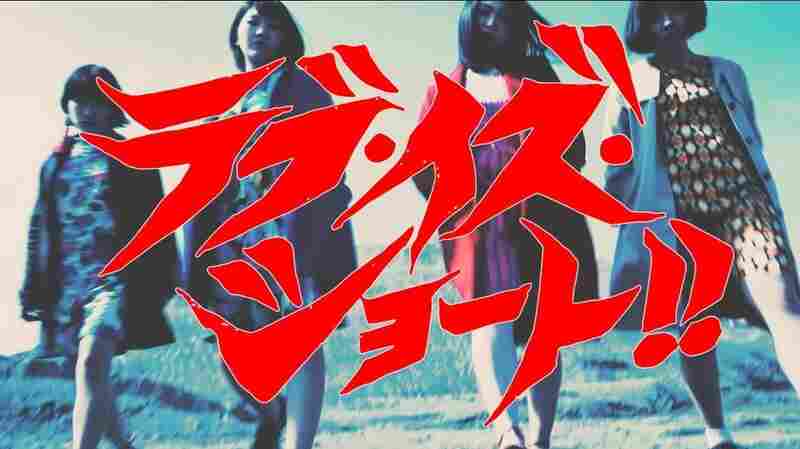 April 21, 2017 • The Kyoto-based band takes vengeance on an eye-patched boss in this wild tribute to gritty B-movie violence. 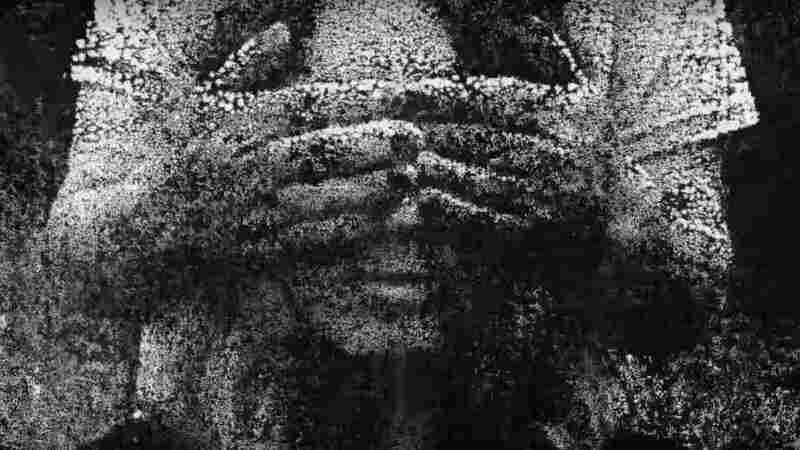