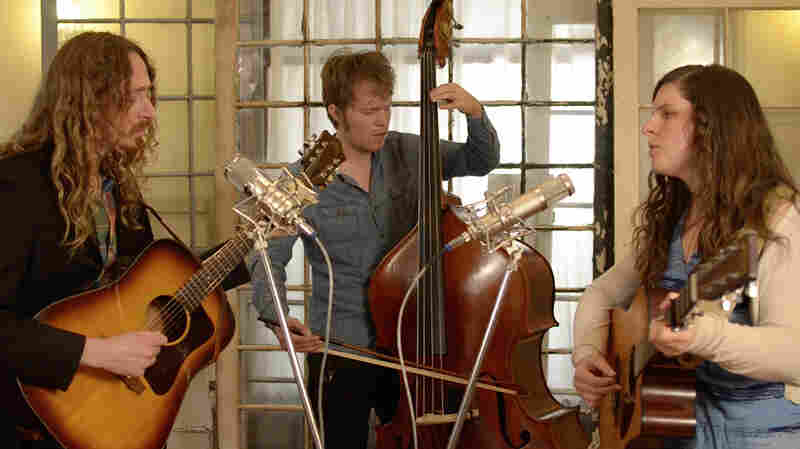 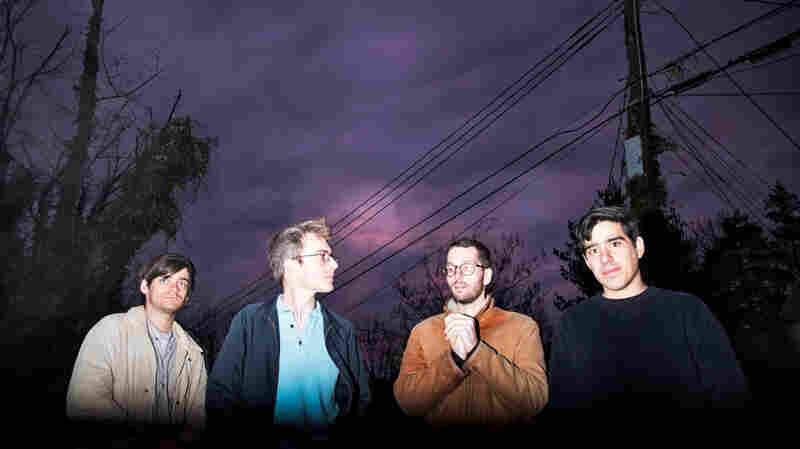 April 29, 2016 • The Baltimore group makes body music influenced by Saharan desert blues, krautrock, jazz and the band Television. Watch a rhythmic cascade of glitchy shapes and letters in the video for "Truthers." 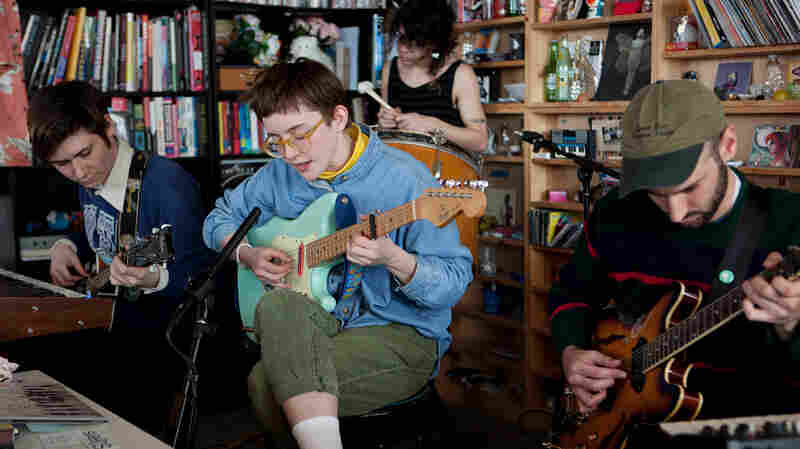 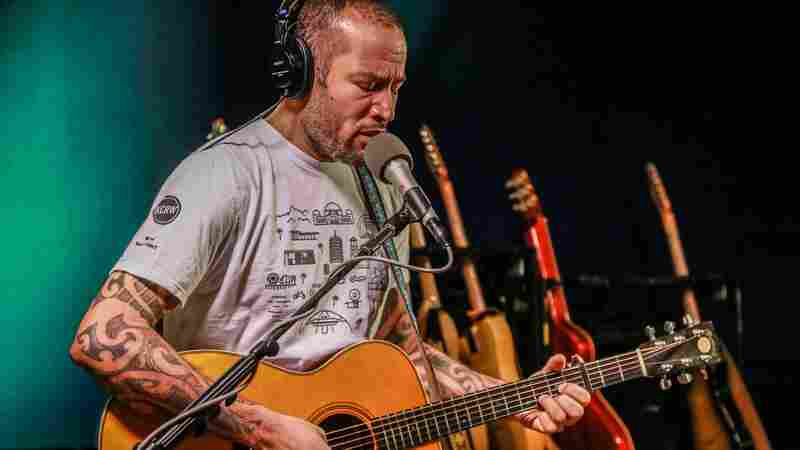 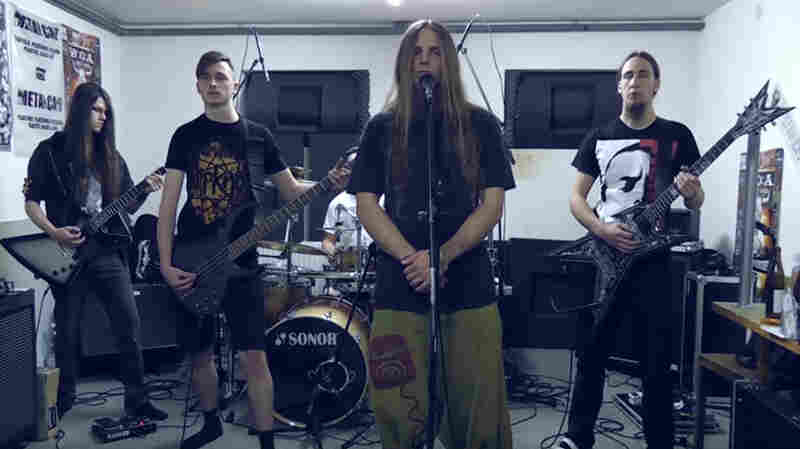 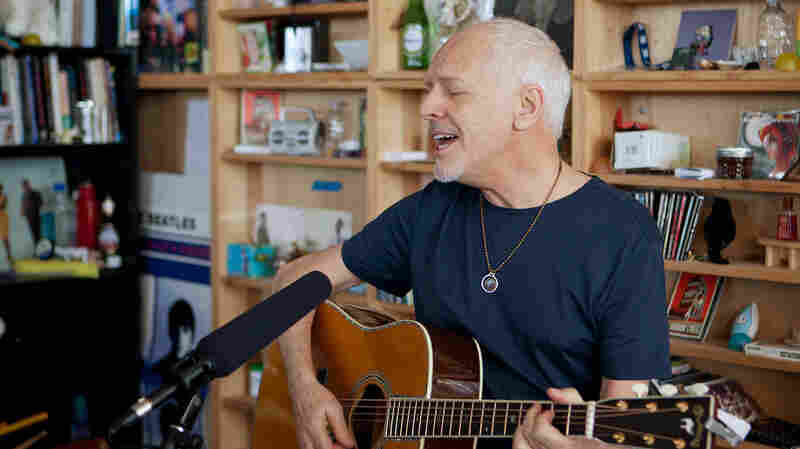 April 27, 2016 • Forty years after the classic album Frampton Comes Alive!, Peter Frampton brings his songs and his voice (but no talk box) to the Tiny Desk. We couldn't help but sing along. 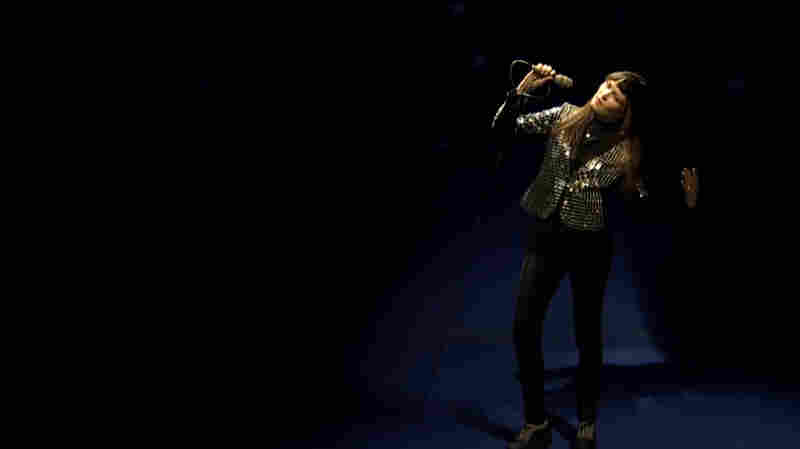 A still from Xeno & Oaklander's "Marble" video. Courtesy of the artist hide caption

In Xeno & Oaklander's 'Marble' Video, All That Glitters Is Not Glamour

April 26, 2016 • The synth-pop duo stars in a video that envisions a '70s variety show through several lenses. 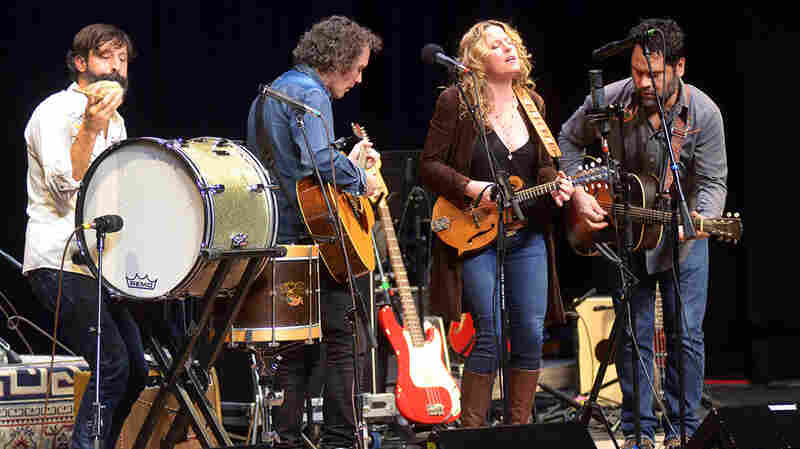 April 26, 2016 • The singer-songwriter is best known for collaborations with her late father, The Band's Levon Helm. Here, Amy Helm performs songs from her first solo album. 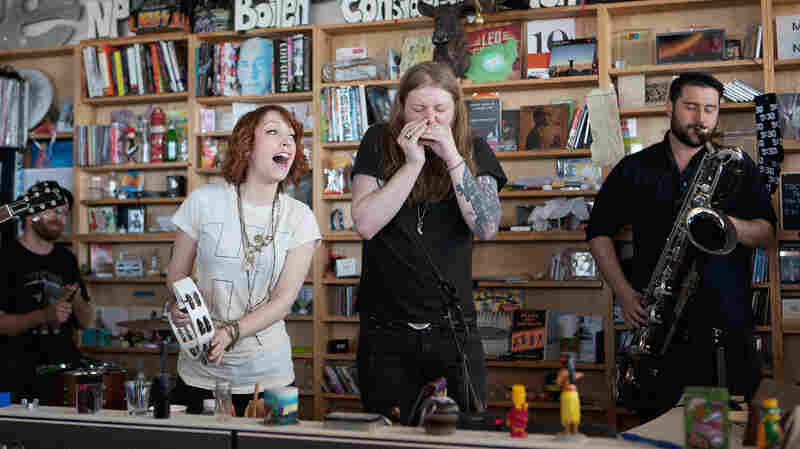 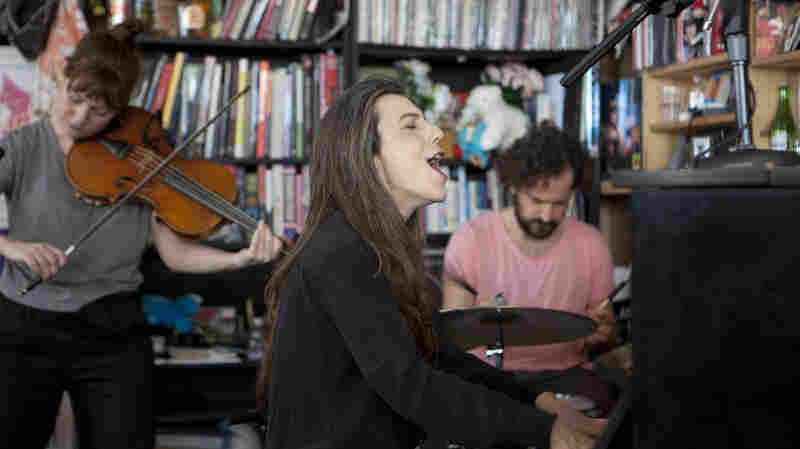 April 22, 2016 • The most minute details suddenly become a grandiose spectacle in Julia Holter's cosmic cabaret. Her new arrangements at the NPR Music offices unravel amid moments of both quiet and bombast. 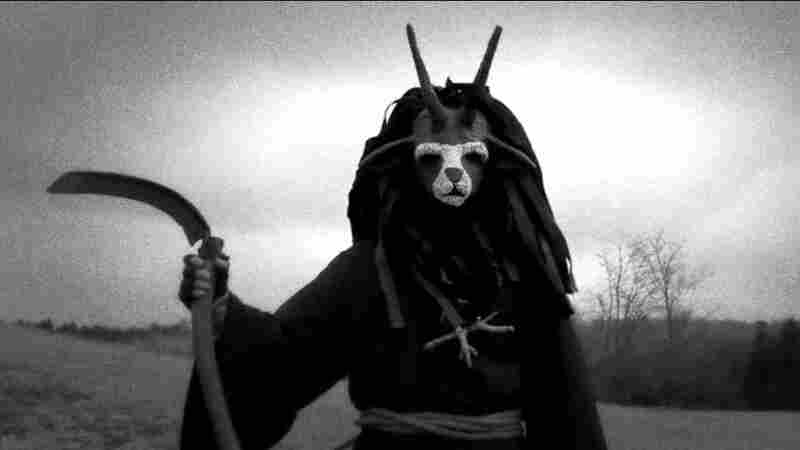 A still from Crosss' "Golden Hearth" video. Courtesy of the artist hide caption

Crosss' Occult-Ridden 'Golden Hearth' Video Is The Stuff Of Nightmares 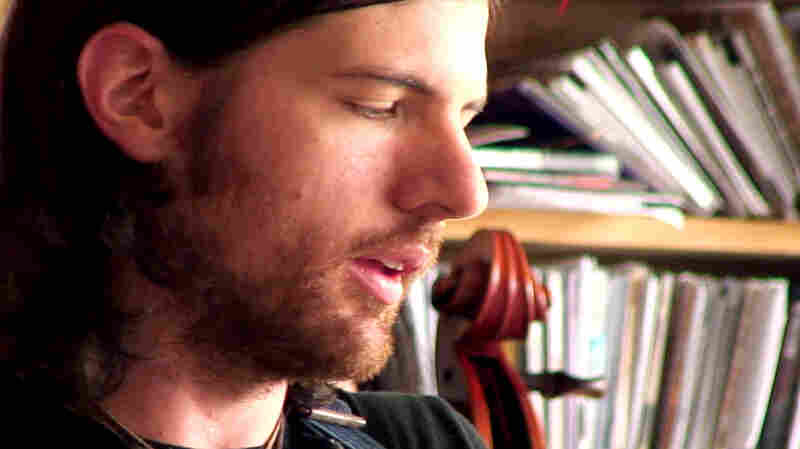 April 21, 2016 • For Throwback Thursday, we share an intimate, energetic 2009 performance by the Avett Brothers, from the earliest days of the Tiny Desk. 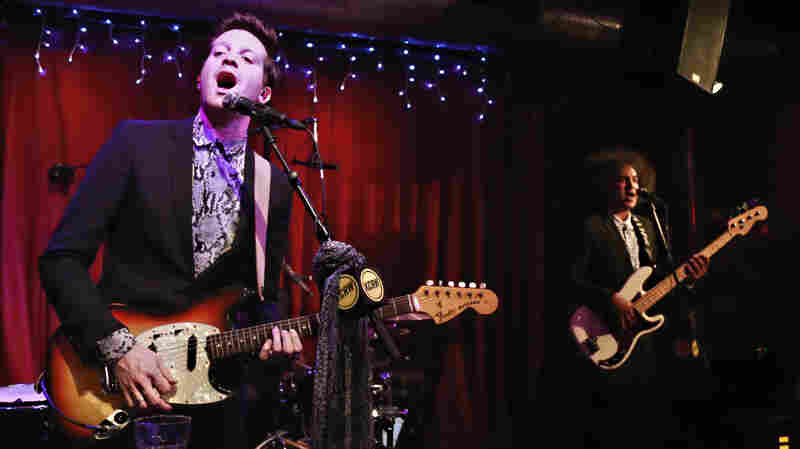 April 21, 2016 • The soul singer performs a track from his new album, Man About Town, live in the studio for KCRW. 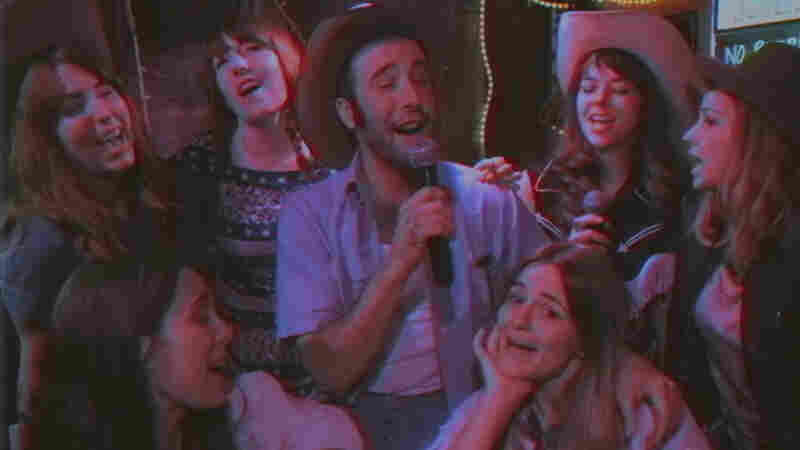 Got A Broken Heart? Hit The Karaoke Bar With Luke Bell's 'Sometimes'

April 20, 2016 • The country singer's VHS-quality video gathers friends in a bar to laugh and forget the pain. 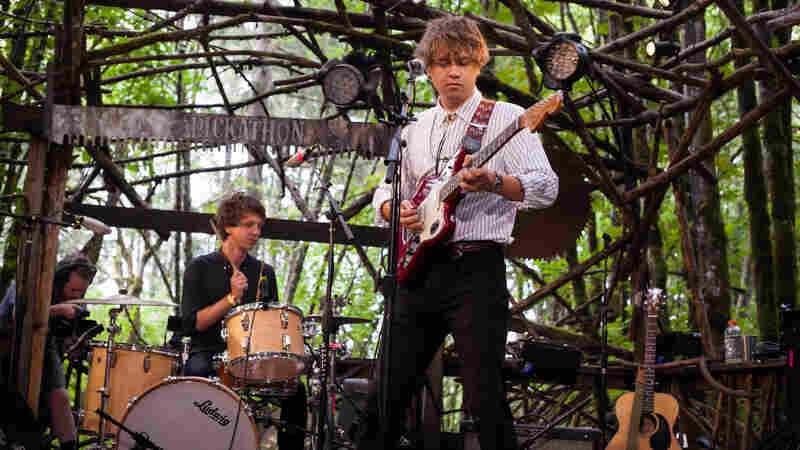