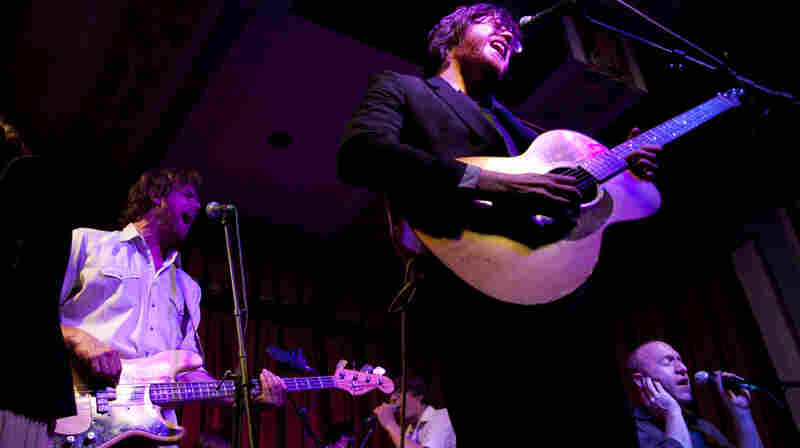 April 27, 2011 • Okkervil River's highly anticipated new album, I Am Very Far, won't be released until May 10. But the band gave a sneak preview of the new music in a performance from KUT's Cactus Cafe. 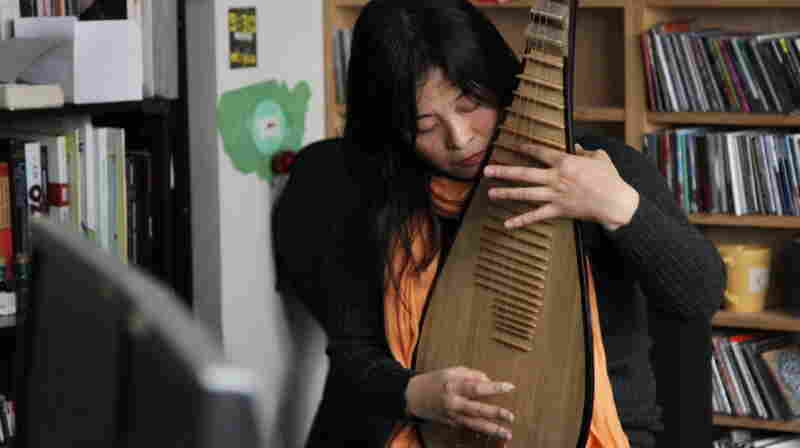 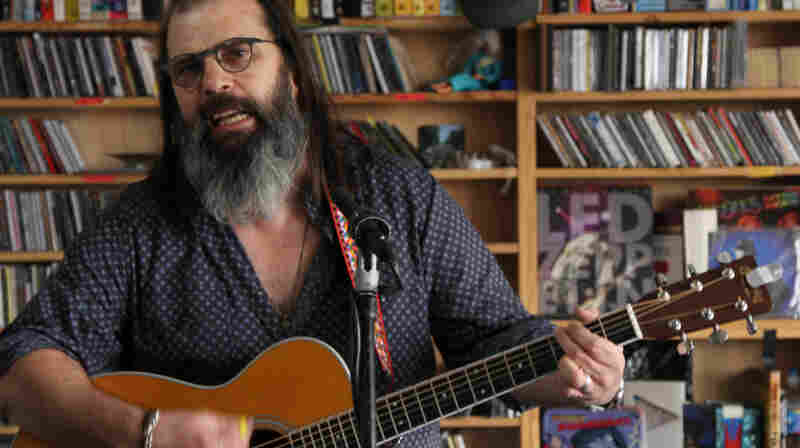 April 25, 2011 • Earle has lived through the sort of horrors that have launched a million country songs: addiction, affliction, heartbreak, even prison. He wears them in his voice, but what's most appealing about him is the wide-eyed, unmistakable fearlessness with which he goes about his life these days. 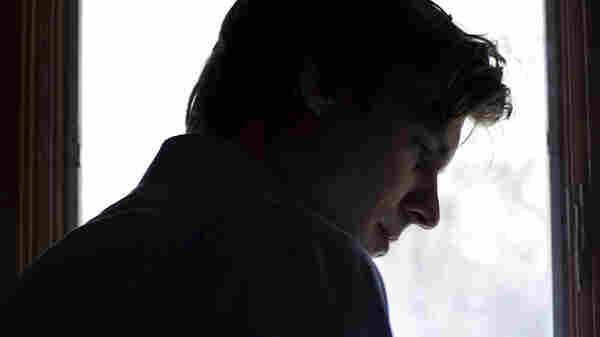 April 23, 2011 • The synth-pop deconstructionist will release his third and potentially breakout album this summer called We Must Become The Pitiless Censors Of Ourselves. Get an early peek with the video for the first single, "Believer." 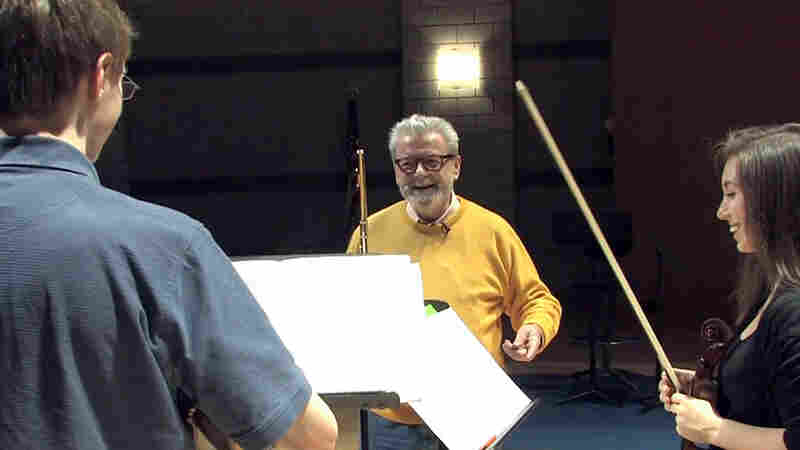 James Galway And Teens Get To The Heart Of Beethoven 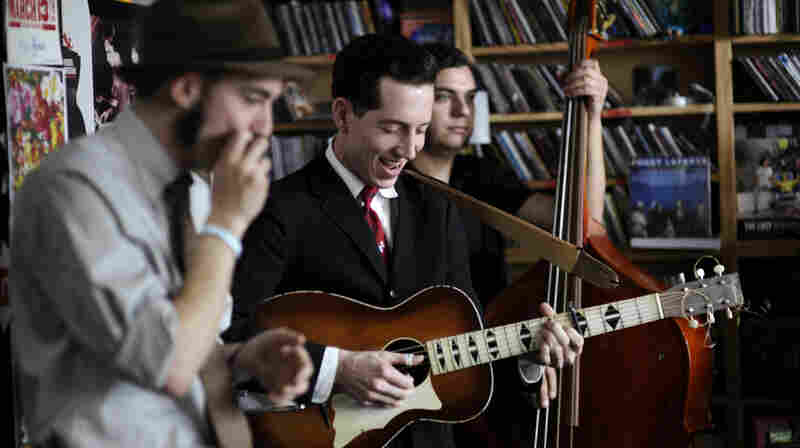 April 20, 2011 • LaFarge writes and performs original, sometimes traditional music steeped in American blues, country and Western swing from the days when 78s ruled the record player. Watch him perform a short set at the NPR Music offices, with the help of his band The South City Three. 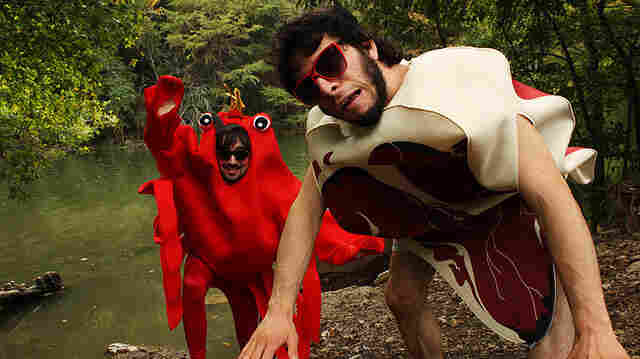 The Austin-based duo Zorch, as surf and turf. Laurel Barickman, RecSpec/Courtesy of the artist hide caption

Zorch, Lesbian Seagulls And Reptiles That Secretly Rule The World

April 20, 2011 • The question on everyone's mind: Is All Songs Considered producer Robin Hilton really a lizard disguised as a human? And is he part of a magnificent reptilian race that's secretly controlling our lives? The band Zorch ponders this and more on its new song, "Lesbian Seagulls." 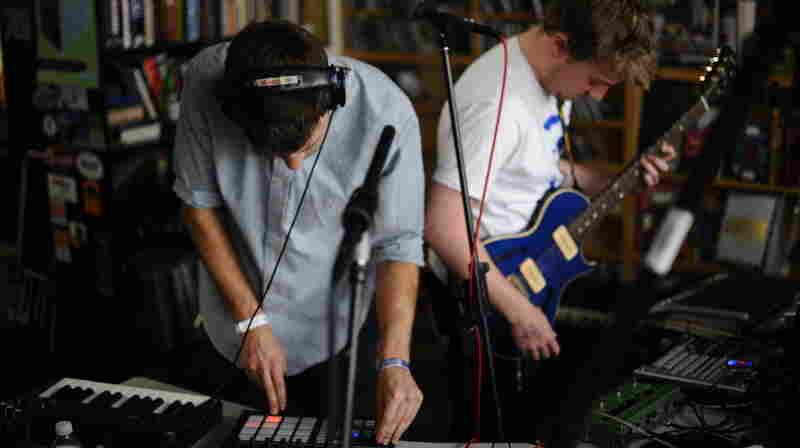 April 18, 2011 • In the few years that Mount Kimbie has been creating music, the London-based dubstep duo has crossed over to find fans in the U.S. Venturing into the pair's groundbreaking yet accessible soundscapes in this first-ever electronic Tiny Desk Concert, it's easy to see why. 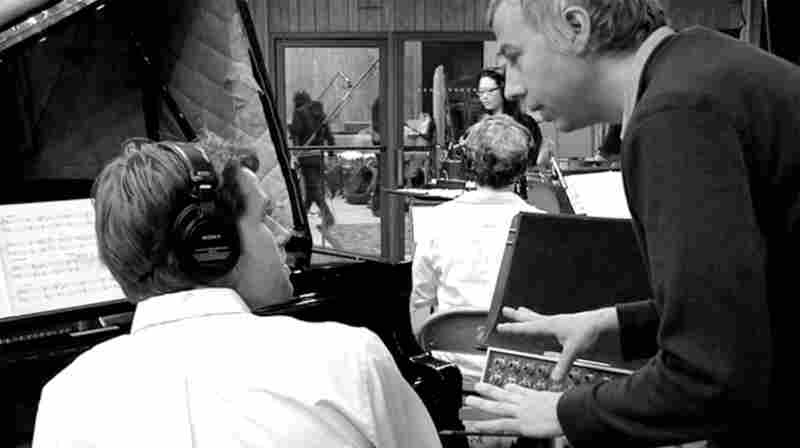 April 18, 2011 • See why Vanderslice calls the recording sessions for his latest album, White Wilderness, "total anarchy." The entire record was captured live in two days, with help from a collective of classically trained musicians called the Magik*Magik Orchestra. 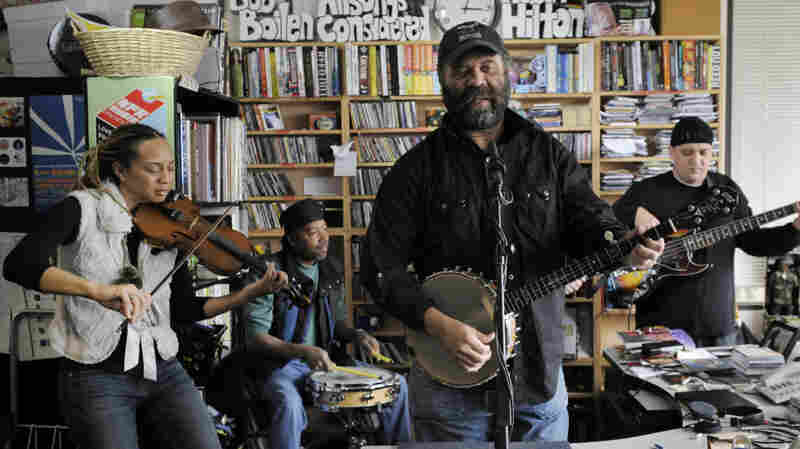 April 13, 2011 • Banjo-playing bluesman Otis Taylor plays trance-inducing music that's often built around a single chord — an approach that allows his songs to go on for as long as 10 or even 15 minutes. Watch Taylor perform his songs. 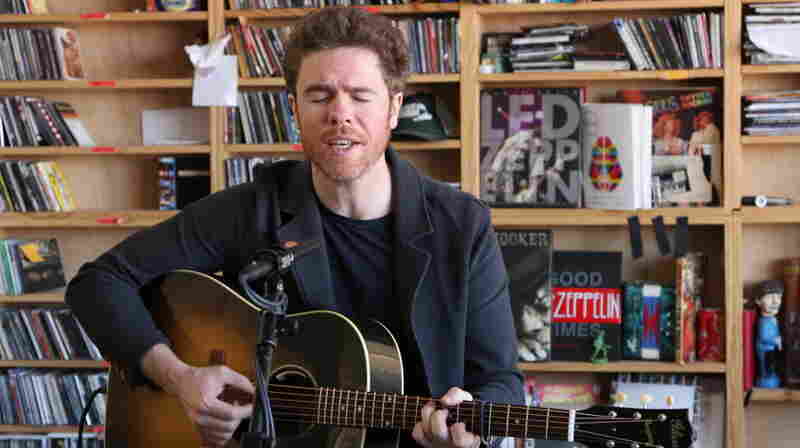 April 11, 2011 • The gifted singer-songwriter's performance in our offices was the best Valentine's Day gift we could have gotten, short of the immediate cessation of the holiday itself. 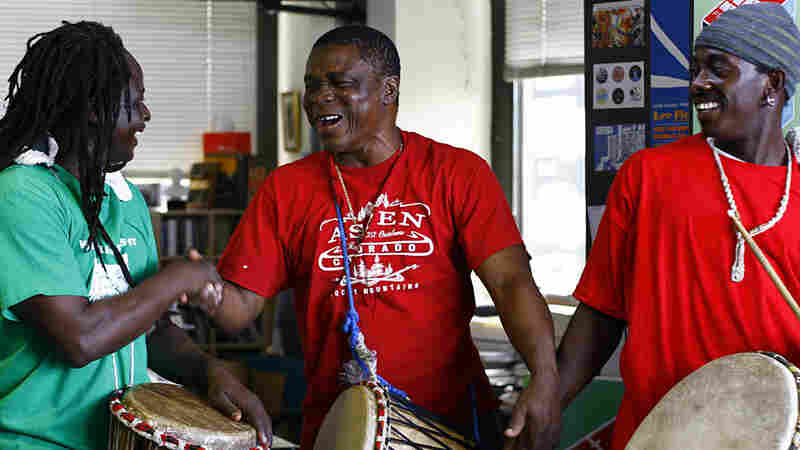 April 6, 2011 • Not every Tiny Desk Concert is tailor-made for Friday. When you're mere hours from the weekend, you want something lively to get the blood pumping. 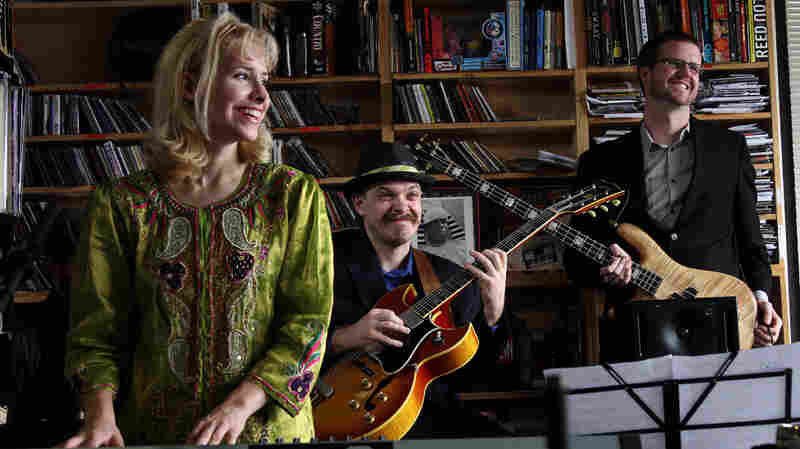 April 4, 2011 • You wouldn't think to call someone audacious who once devoted an entire album to Doris Day songs, but Nellie McKay is. Her bold personality shines through in every project she tackles, including this short set recorded at the NPR Music offices. 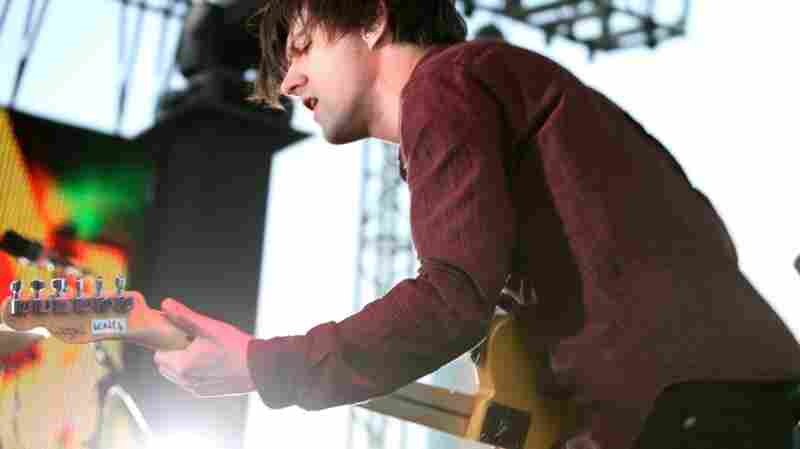 Conor Oberst, a rock 'n' roll lifer at the age of 31, played a two-hour set with his band Bright Eyes at Auditorium Shores in Austin, Tex. Shantel Mitchell for NPR hide caption 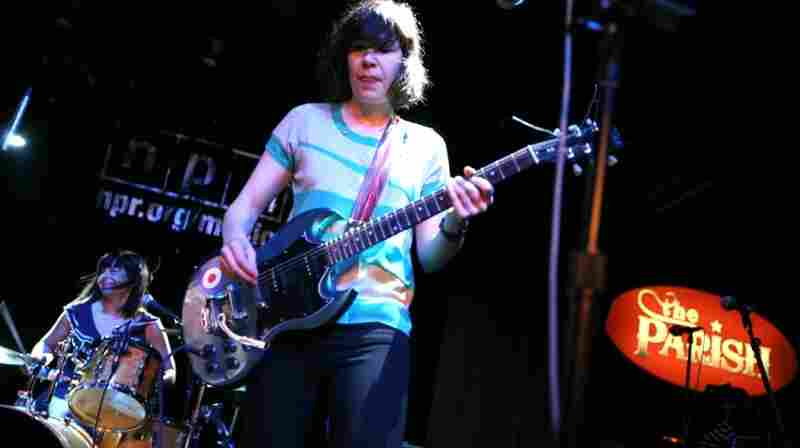 April 1, 2011 • True to its name, WILD FLAG — a brand new band made up of Carrie Brownstein, formerly of Sleater-Kinney, and members of Helium and The Menders — harness a wild power.