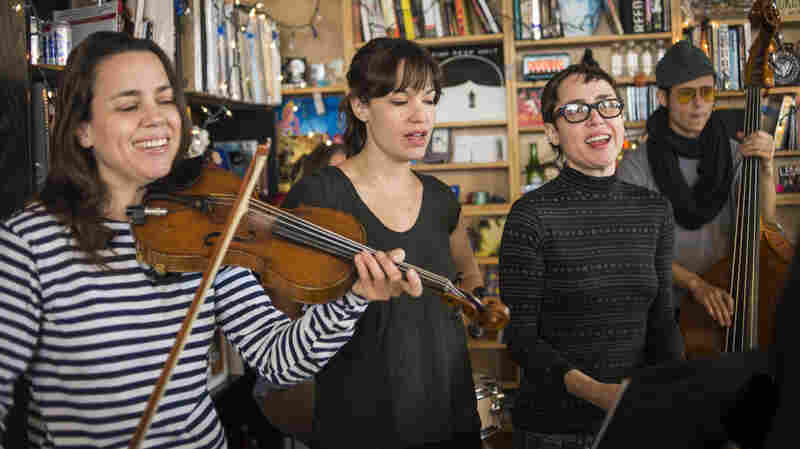 March 31, 2014 • Separately, Petra, Rachel and Tanya Haden have worked on vastly different musical projects. But when they come together to cover classic country music, the result is a treat and a trip in time. 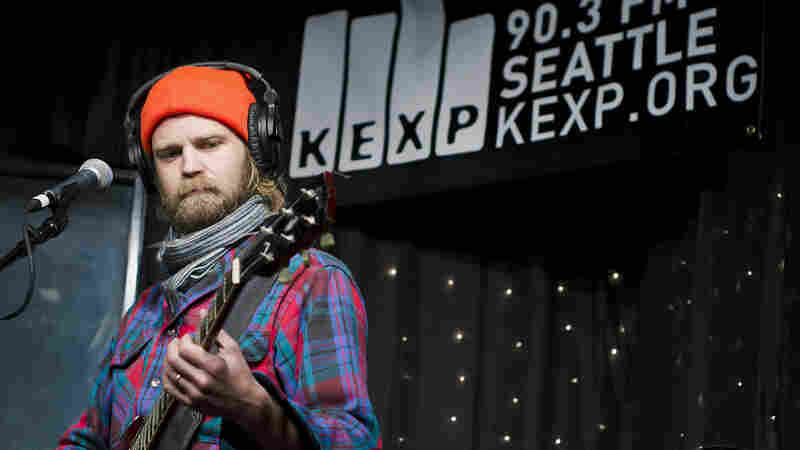 March 31, 2014 • Three brothers formed Pontiak a decade ago as a vehicle for their feedback-laden, neo-psych Southern-rock jams. Watch the band perform "It's the Greatest" in the KEXP studios. 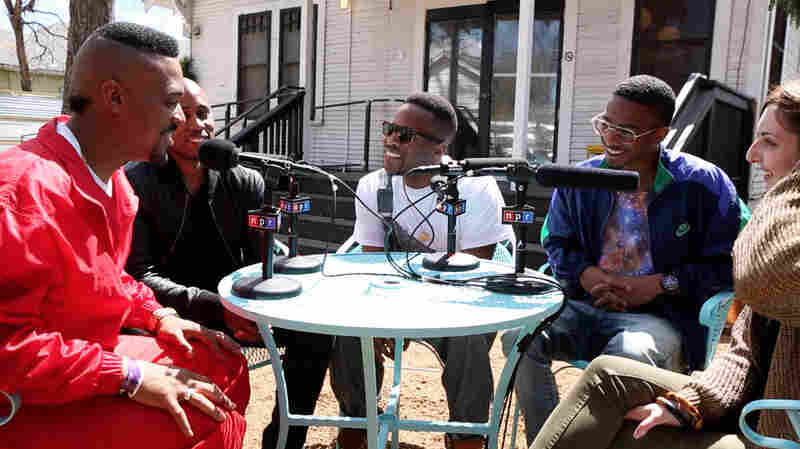 The Outfit, TX: 'Where Is That Working Man's Music?'

March 29, 2014 • The Dallas through Houston trio sat down in the Austin sunshine, cracked a few Lone Stars and opined on Texas funk, Texas weather, church and their business plan. 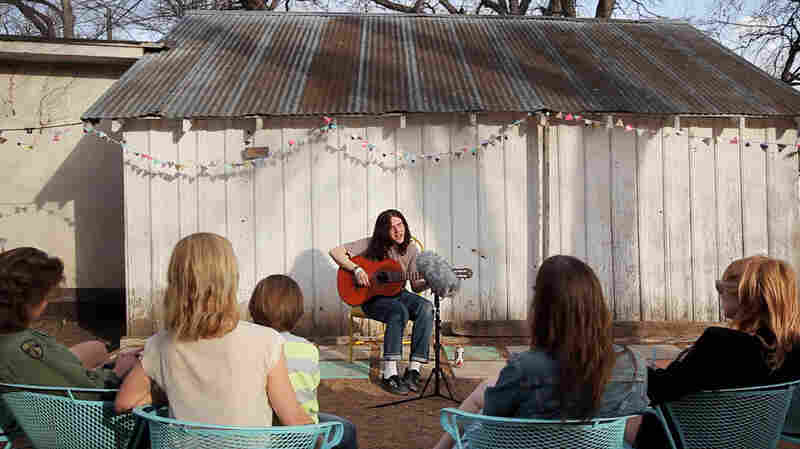 One Wytch, Unplugged In A Sunny Backyard 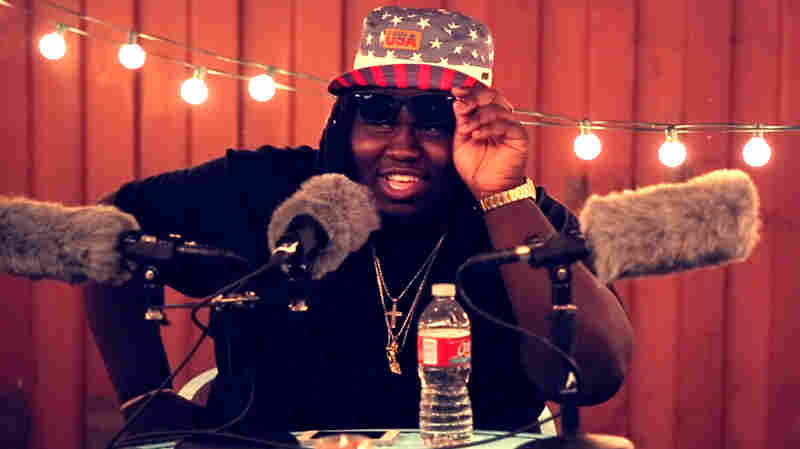 March 26, 2014 • Even in the midst of SXSW, the Chicago producer was selling beats and putting in studio time. He took a rare break to talk about studying songs from the '70s and Polow da Don's snare. 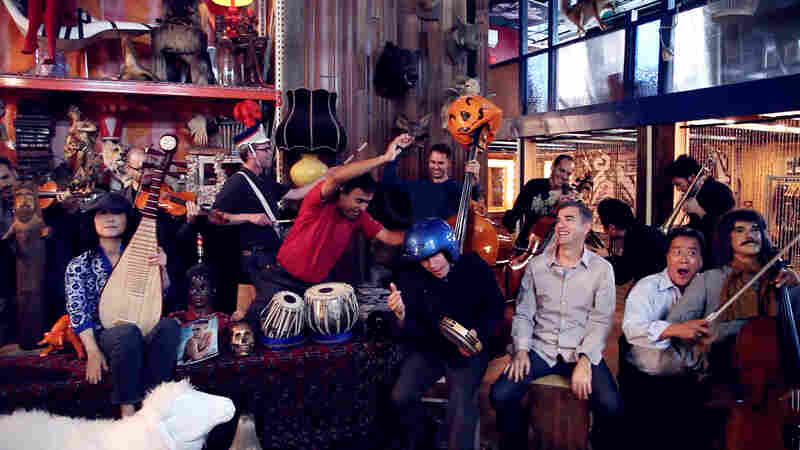 March 26, 2014 • Watch the superstar cellist Yo-Yo Ma and many of his close friends from all over the world in action at a theatrical props warehouse in Brooklyn. 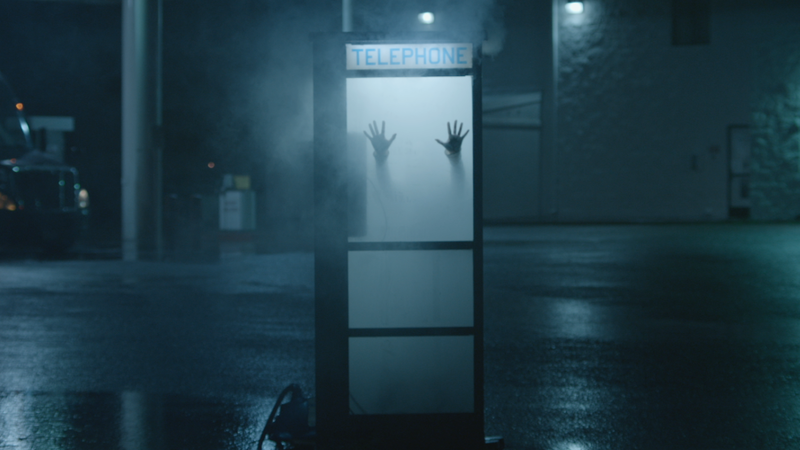 March 25, 2014 • Norwegian singer Monica Birkenes, a.k.a. Mr Little Jeans, makes sometimes epic pop with gnarled synths. Her latest video follows a trucker hopped up on drugs as he traverses his haunted past. 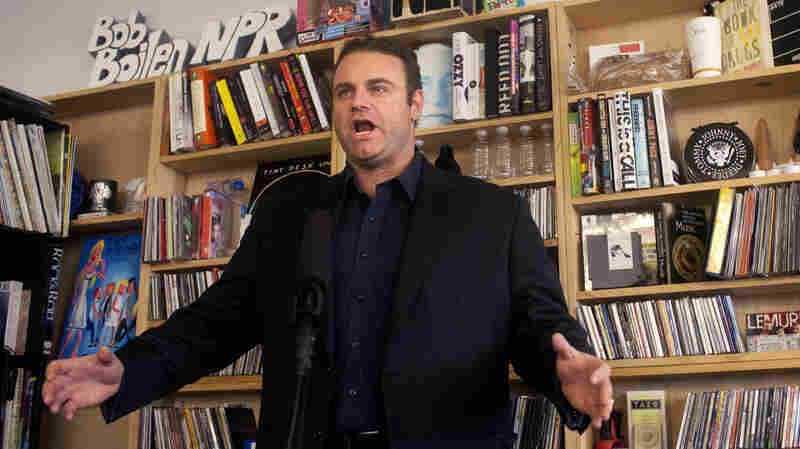 March 24, 2014 • He's a young tenor with an old-school style and all the world's top opera houses want him. Calleja's expressive shading and dynamic control hearken back to an earlier era — and he's funny. 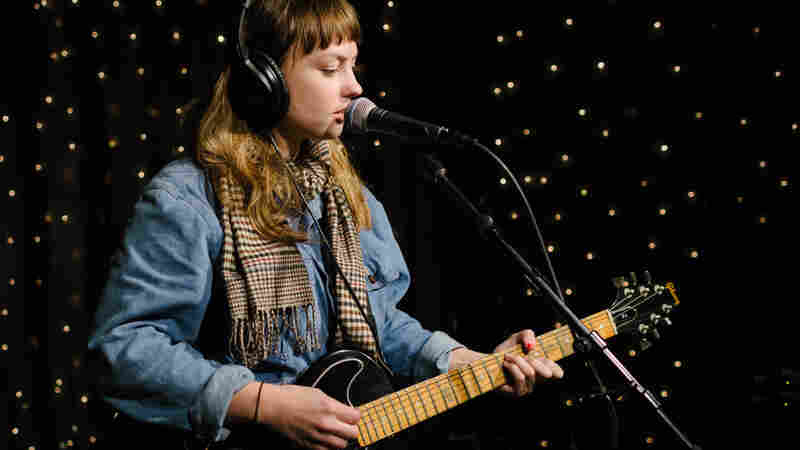 March 24, 2014 • The singer-songwriter and her band visit the KEXP studios for an intense and incendiary set of songs from her new album, Burn Your Fire for No Witness. 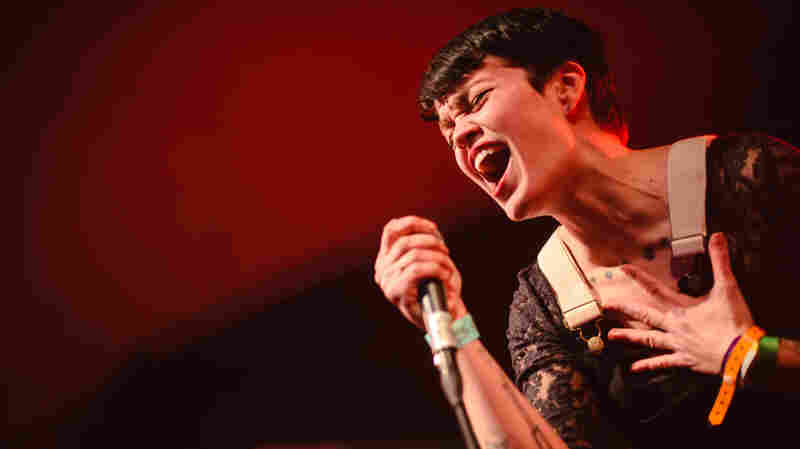 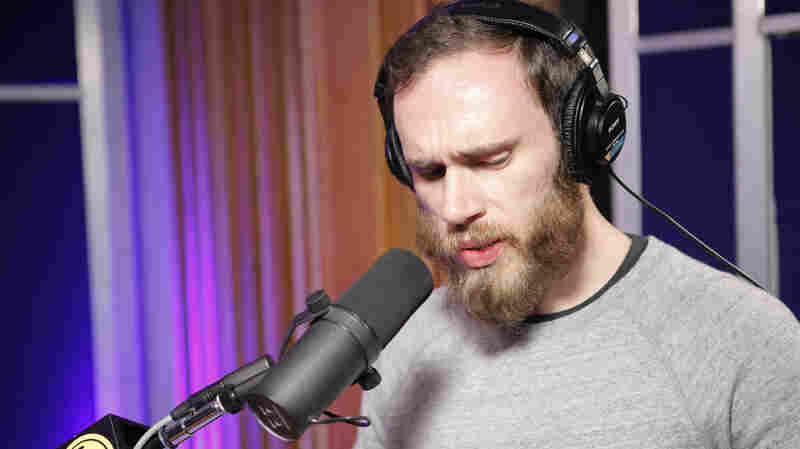 March 20, 2014 • On a day when Americans and others celebrate Irish heritage, Morning Becomes Eclectic welcomed falsetto-voiced Irishman James Vincent McMorrow to the studio. Watch him perform a new song, "Cavalier." 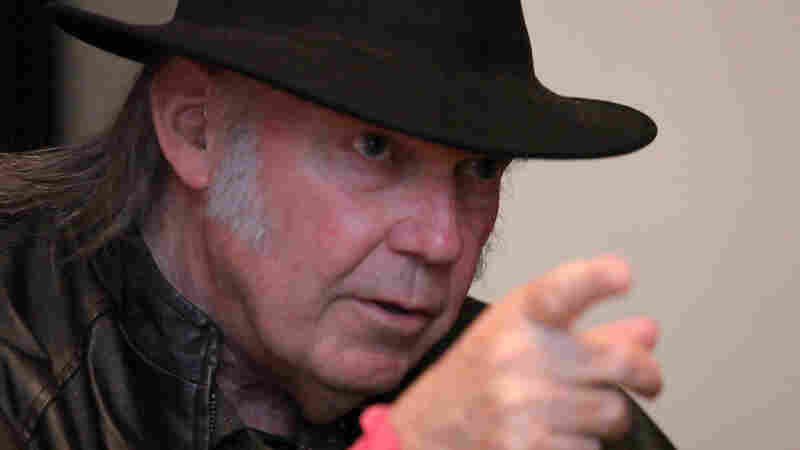 March 19, 2014 • "You're listening to a poor Xerox," Young says of the MP3. Watch the singer describe the Pono music player, his attempt to change an audio trend that stresses convenience over quality. 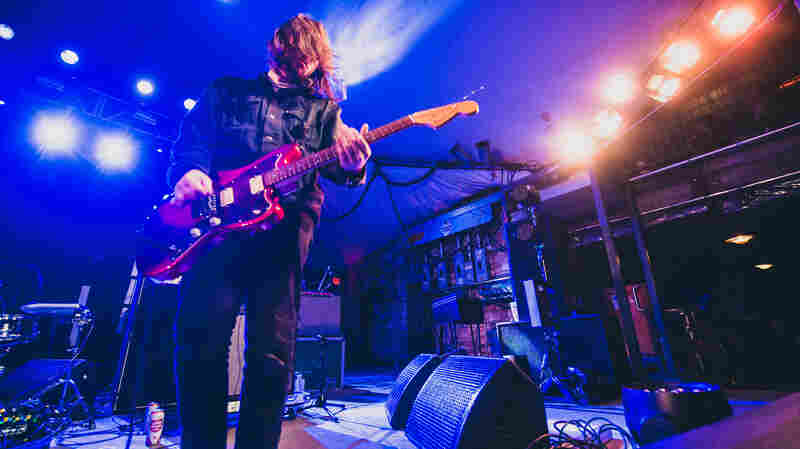 March 18, 2014 • Not to be confused with Glenn Frey or Don Henley's middle-of-the-road soft rock, British post-punk act Eagulls did anything but take it easy at our SXSW showcase. Watch the entire concert here. 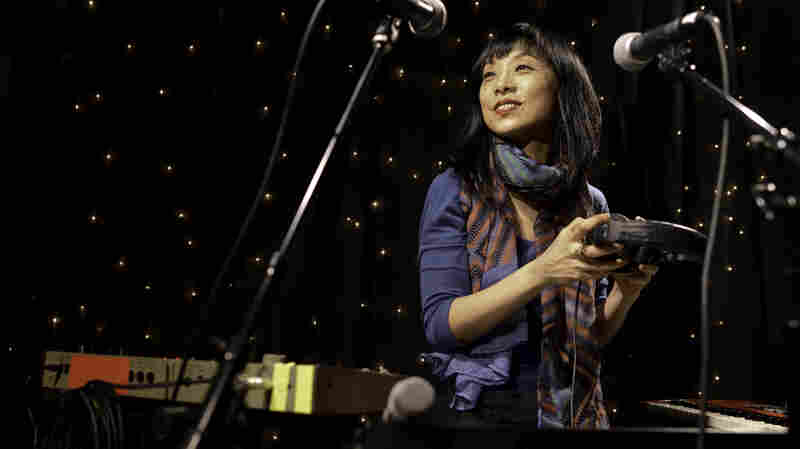 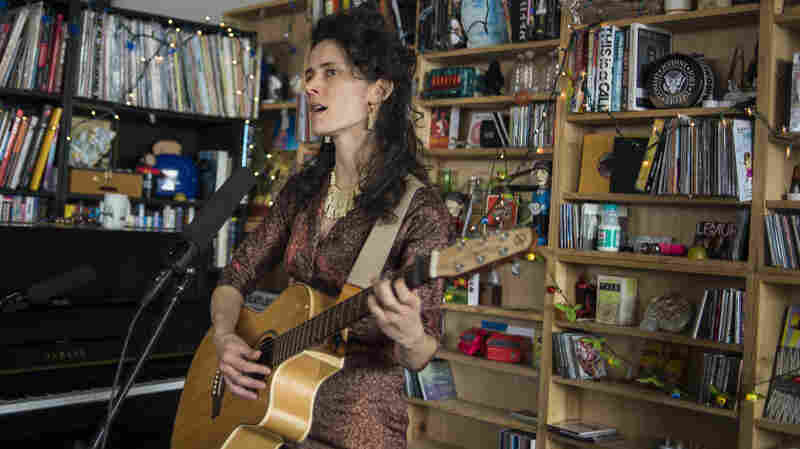 March 17, 2014 • Watching Cluck perform jams the senses. It's almost easier to imagine some tiny spirit in her chest is controlling the action, turning a pitch wheel with one hand and a tone knob with the other.