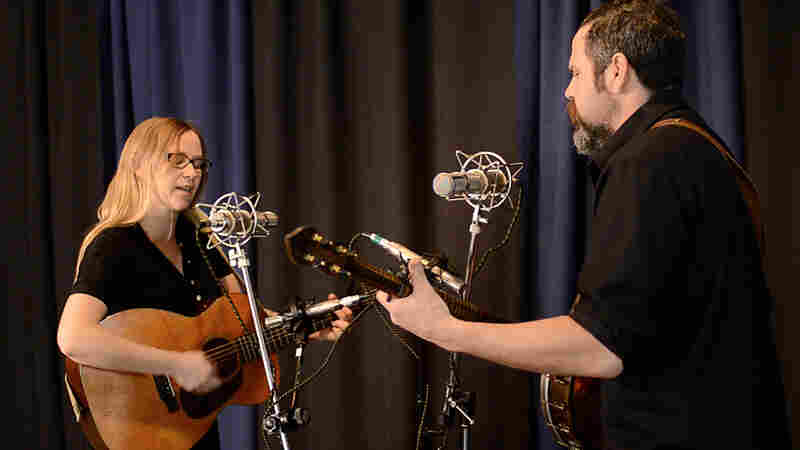 March 30, 2013 • The husband-and-wife duo have a real knack for bringing old-timey folk songs to life. Watch them fingerpick and harmonize their own "Long Gone Out West Blues" for Folk Alley. 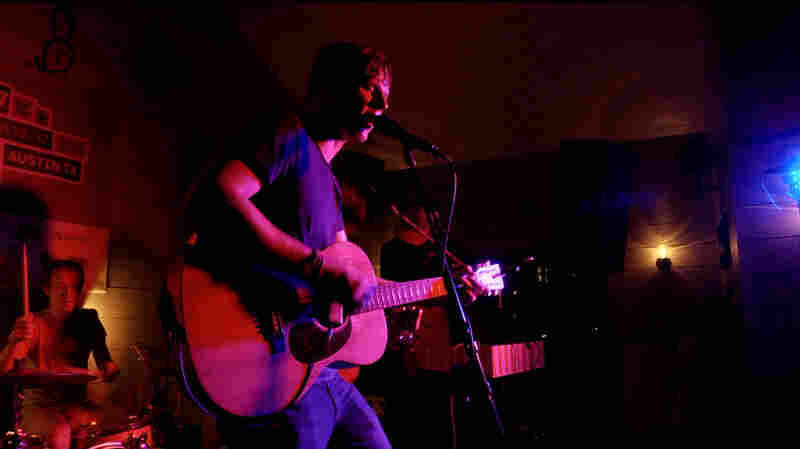 March 28, 2013 • The Louisiana band Gashcat makes fantastically catchy rock and pop songs. They returned to South by Southwest to give a thrilling, all-too-short performance. Watch them perform "The Morning Sun" live. 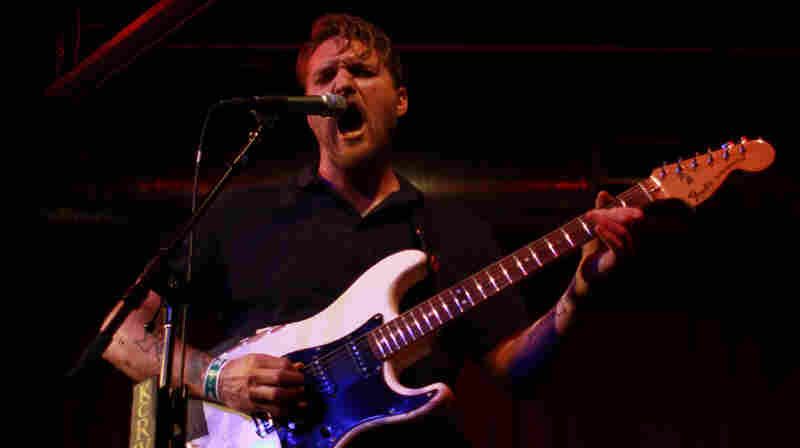 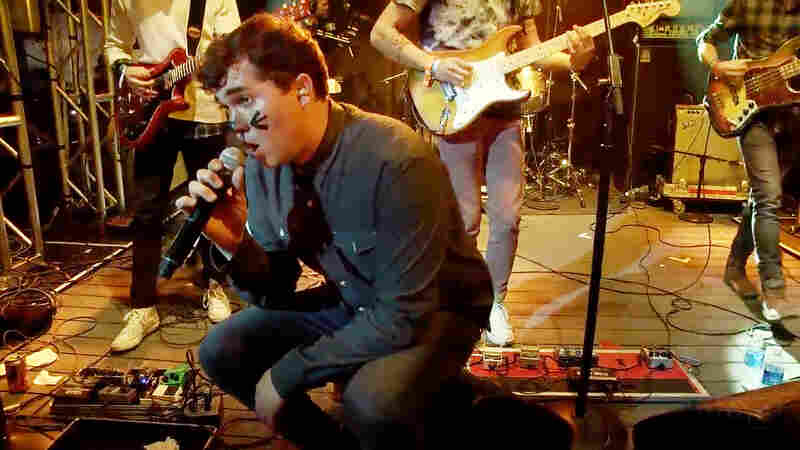 March 27, 2013 • Surfer Blood fans still have to wait a few months to hear its second album, Pythons, but the Florida band gave a preview of the record during shows at SXSW this year. 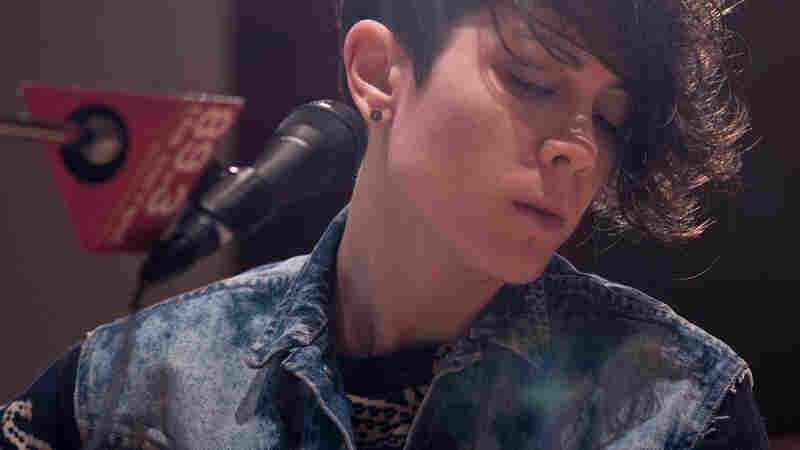 Tegan And Sara: A Closer Look At 'Closer'

March 26, 2013 • The twin-sister pop duo have come a long way since their first performance at The Current in 2007. Watch Tegan and Sara perform their latest hit, "Closer," which recently received Glee's golden touch. 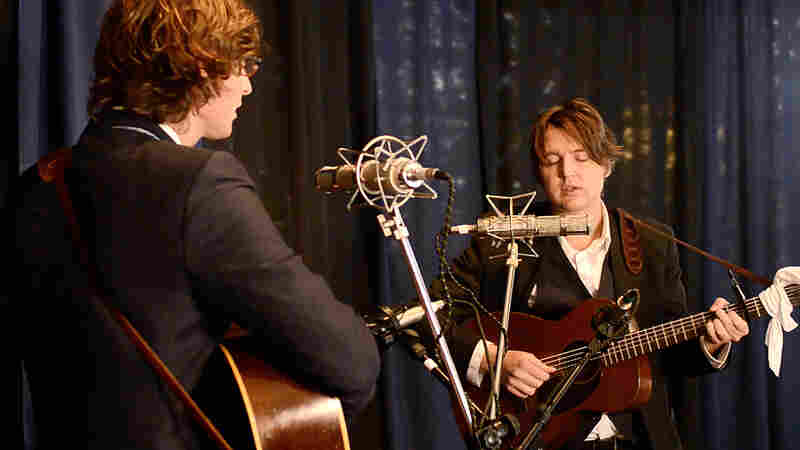 March 23, 2013 • Listening to The Milk Carton Kids on an album is one thing; seeing the band work its magic live is another. Watch Kenneth Pattengale and Joey Ryan perform "Hope of a Lifetime." 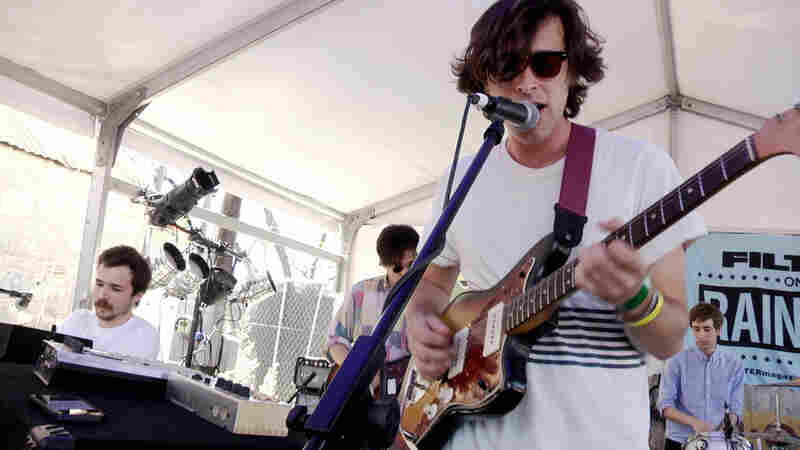 March 22, 2013 • This is a live band that thrives on experimentation, playing around and taking chances. Watch Ducktails on stage at Austin's Clive Bar as the band performs "Letter of Intent." 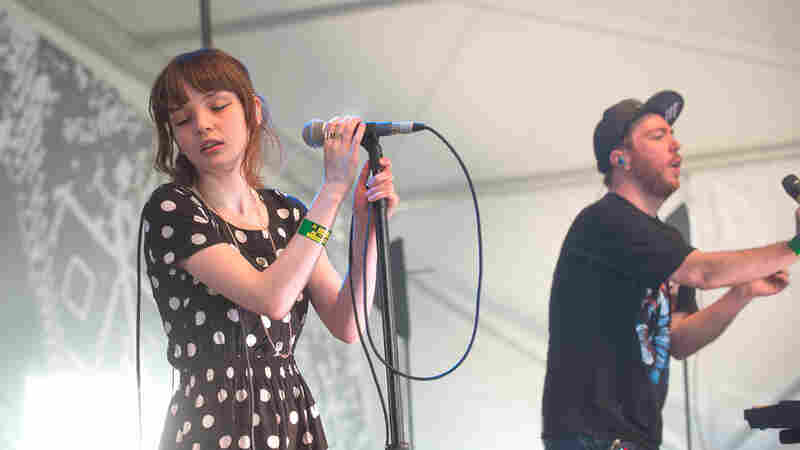 March 21, 2013 • Chvrches' bass-heavy pop sounds will be the soundtrack to many barbecues this summer. In the meantime, the Glaswegian trio got the crowd dancing at SXSW 2013. Watch them perform "The Mother We Share."

March 21, 2013 • The day before Sinkane joined Usher and The Afghan Whigs on stage at SXSW, he played a smaller, sponsored show. Luckily, our video crew was there to capture this live performance of "Jeeper Creeper." 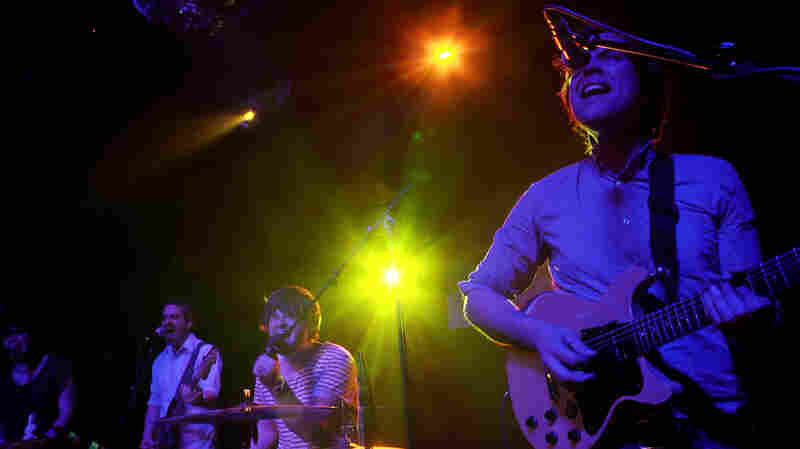 March 21, 2013 • Members of Wild Flag, The Globes and Say Hi join Michael Benjamin Lerner during this performance of "Ghosts and Creatures," filmed live at The Parish in Austin, Texas, during SXSW. 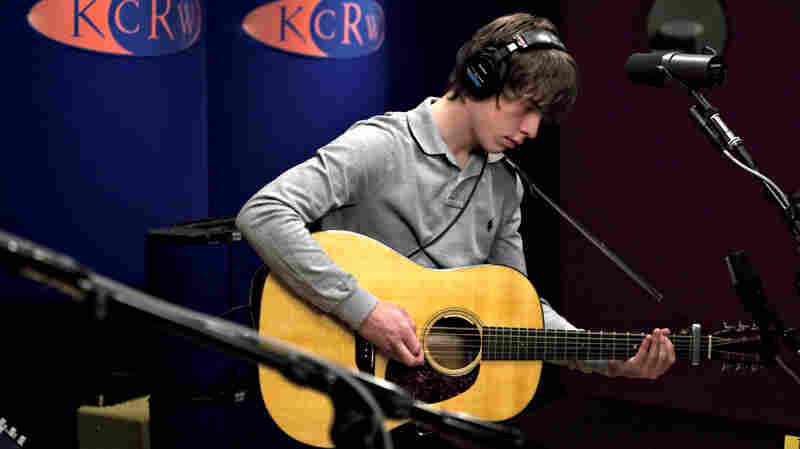 March 20, 2013 • The 19-year-old British boy wonder brings his international hit "Lightning Bolt" to the KCRW studios for a performance on Morning Becomes Eclectic. 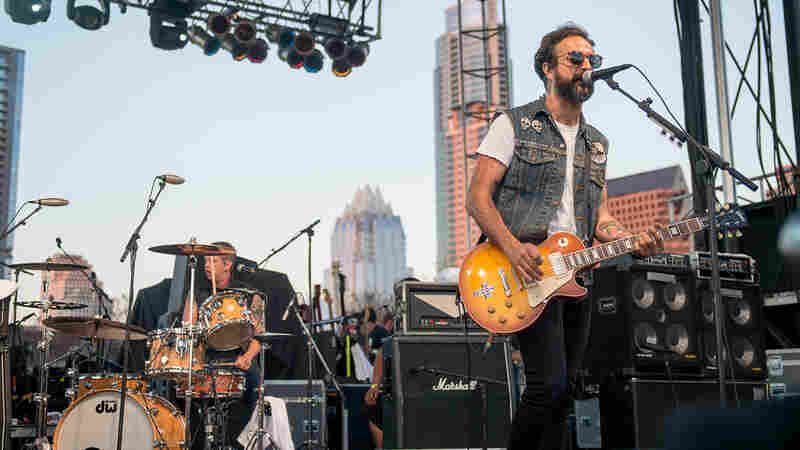 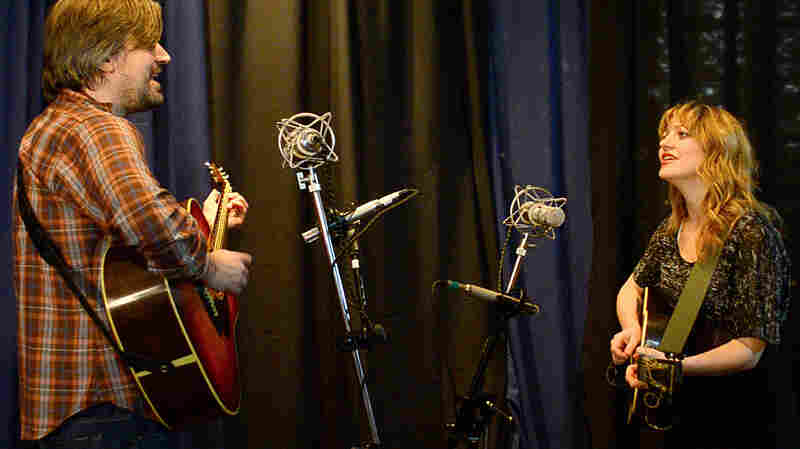 March 19, 2013 • Mitchell has teamed up with Hamer, another young singer, to explore folk's ancient ancestry. Watch the duo perform the legendary "Tam Lin" at the Folk Alliance International Conference. 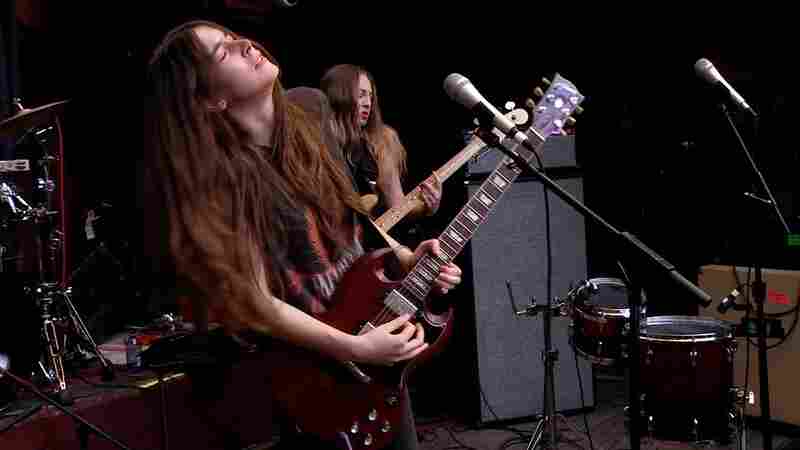 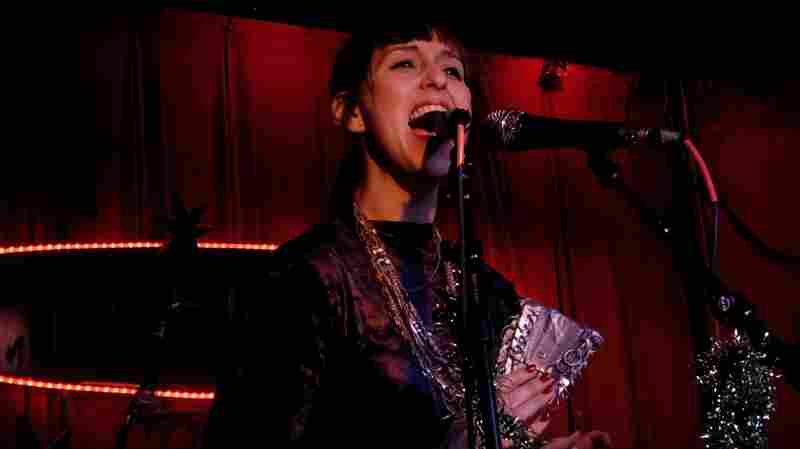 March 17, 2013 • The Nashville foursome were one of our favorite discoveries at SXSW 2013. Watch Luella and her band bowl us over with fire and brimstone on "Sign of the Judgment."