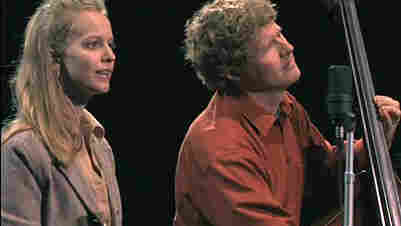 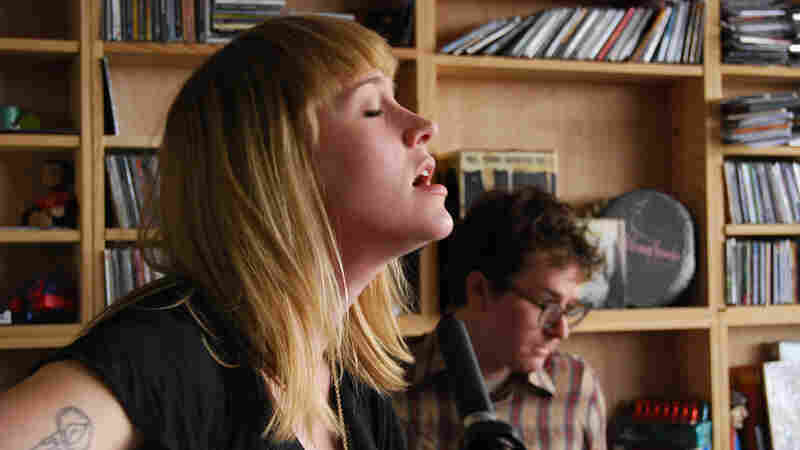 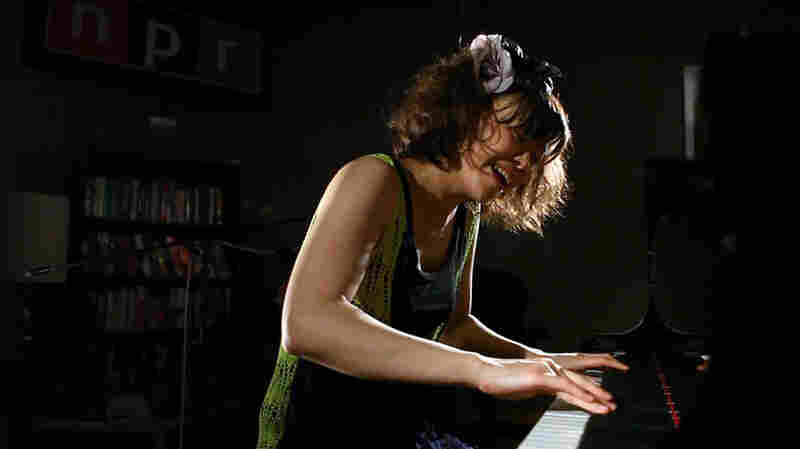 Hiromi: A Melodic (And Headbanging) Travelogue

March 27, 2010 • Her new album, Place To Be, was conceived as a journal in sound. In a solo performance, the energetic jazz pianist shows how she translates street scenes to melodies, with her typical effervescence. 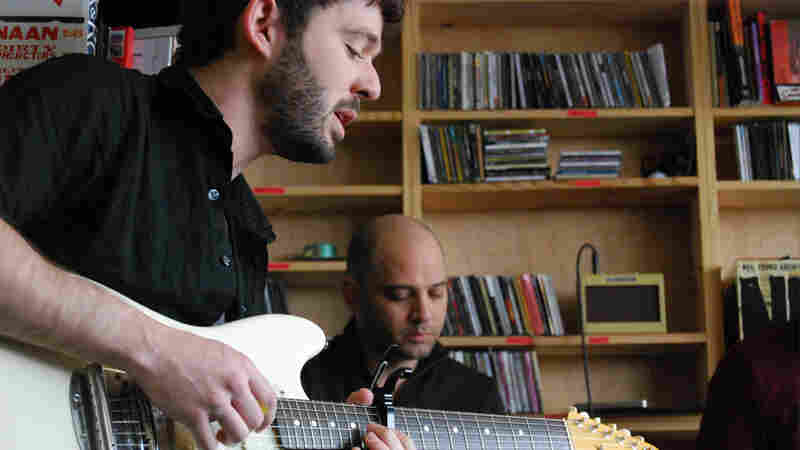 The Brooklyn-based trio strips down its wall of noise for an intimate performance at NPR Music. May-Ying Lam/NPR hide caption

March 15, 2010 • For much of the past year, the band has stunned live audiences with its extraordinary range, moving seamlessly and gracefully from quiet, delicate moments to thundering swells of chaotic rock noise. 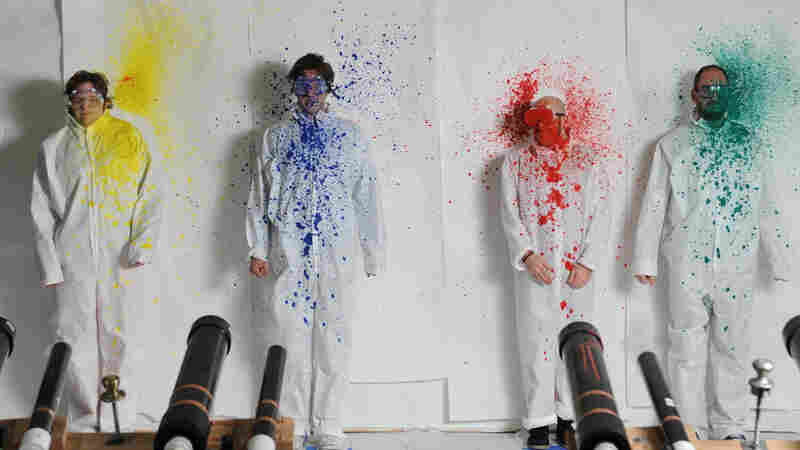 OK Go made an elaborate video for its song "This Too Shall Pass." Picture Group hide caption

March 10, 2010 • Damian Kulash, singer-songwriter-guitarist with OK Go, talks about the group's split with its label as the result of a label policy that kept a popular video the band made from being embedded on YouTube. "This Too Shall Pass" is a viral video that took a month to make; it displays an elaborate two-story Rube Goldberg device timed to the song. 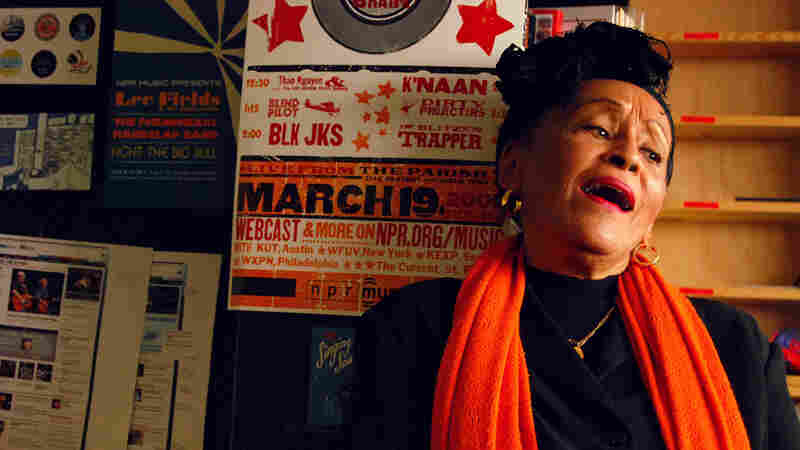 March 8, 2010 • The singer was part of a musical scene in 1950s Cuba that produced an entire generation of musical innovators and pioneers. 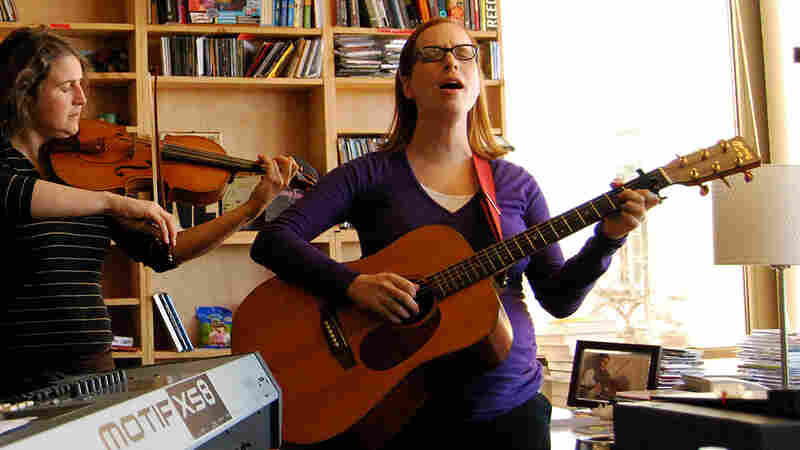 March 1, 2010 • The songs on July Flame orbit around Veirs' acoustic-guitar playing and voice. When Veirs settled in for this performance behind Bob Boilen's desk, that same kind-hearted intimacy shone through. 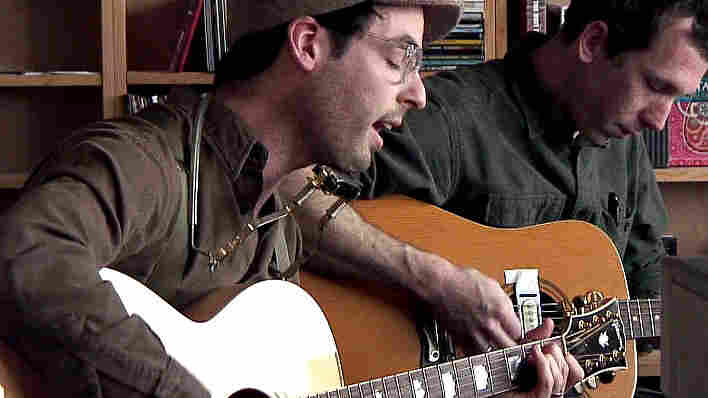 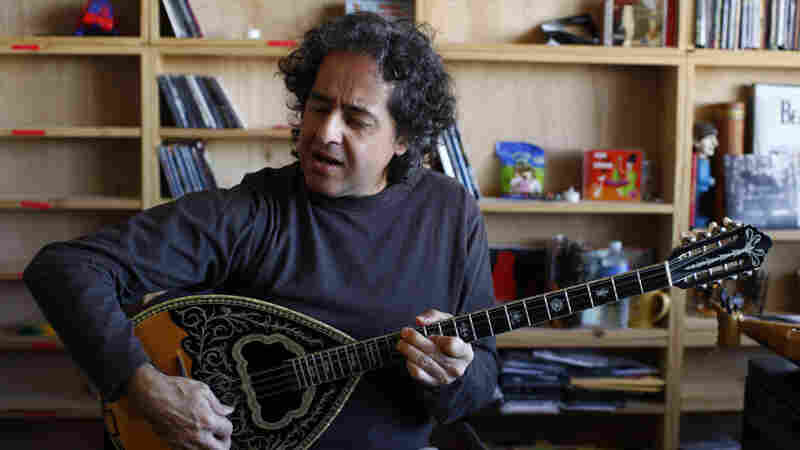 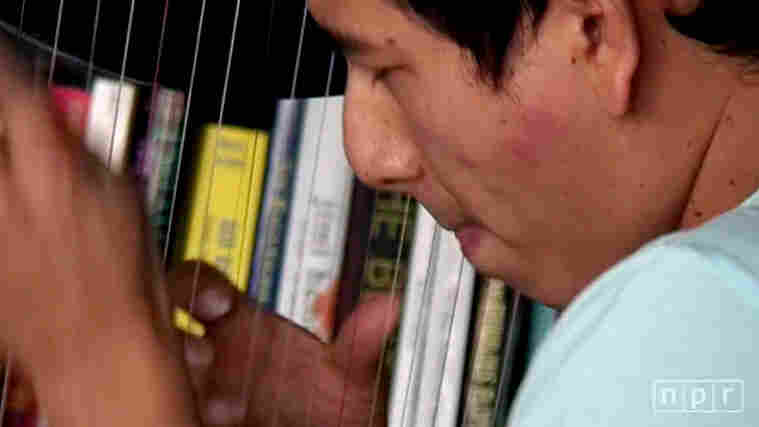 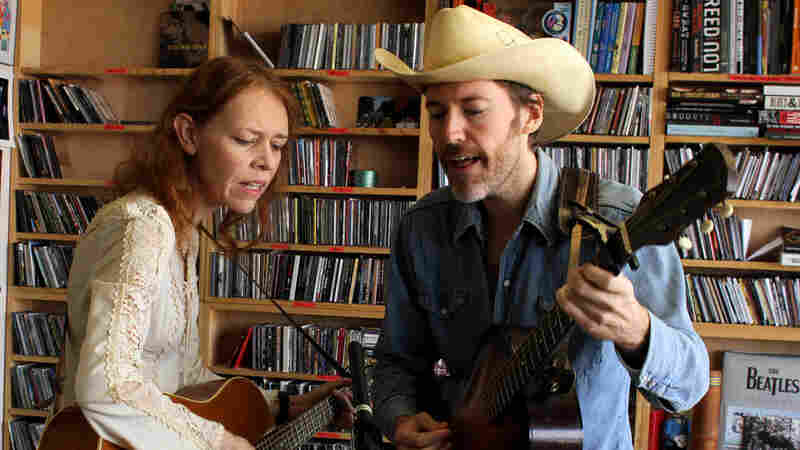 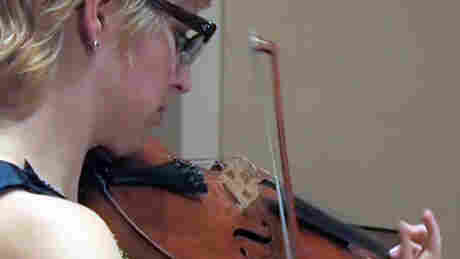