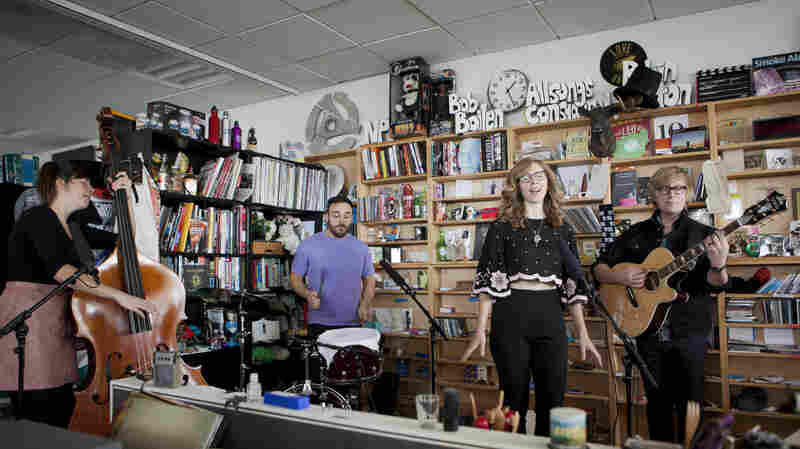 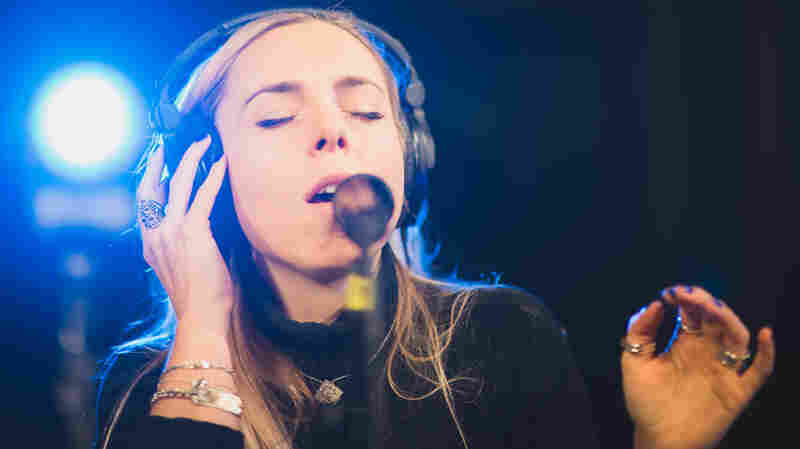 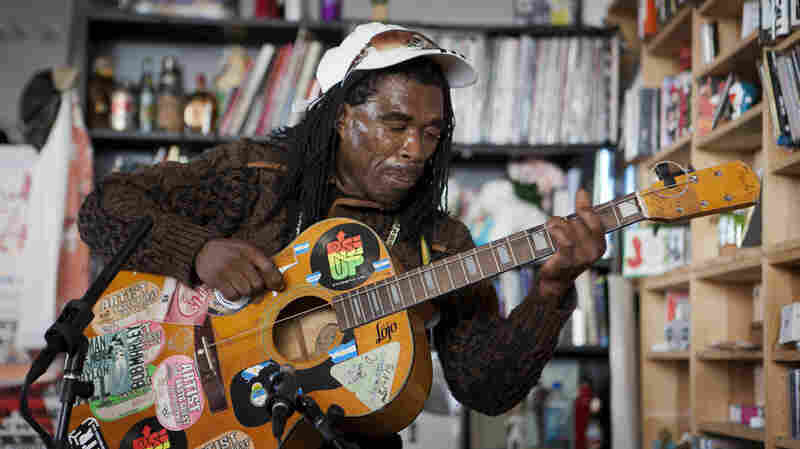 February 27, 2016 • Subtlety and nuance are more easily found in minimalism than excess. Brushy One String's sound is made by one big fat E-string and a rich, powerful voice. 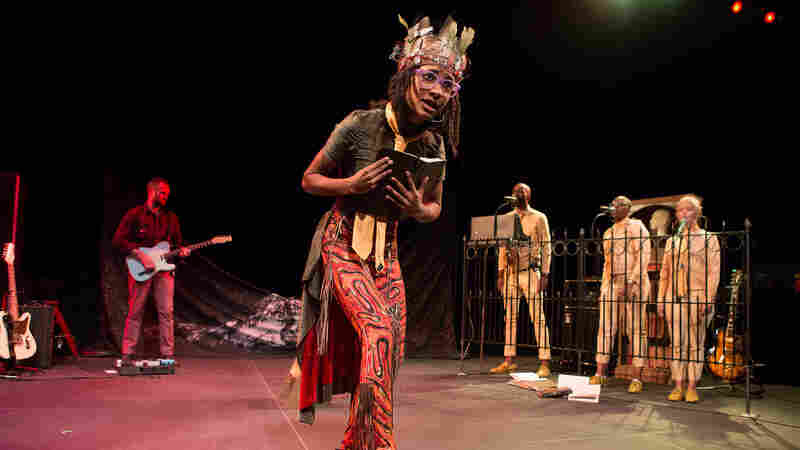 February 26, 2016 • Fulfilling a proggy, funky and theatrical direction for a power trio, the bassist and vocalist presents the music of her new album live in concert. 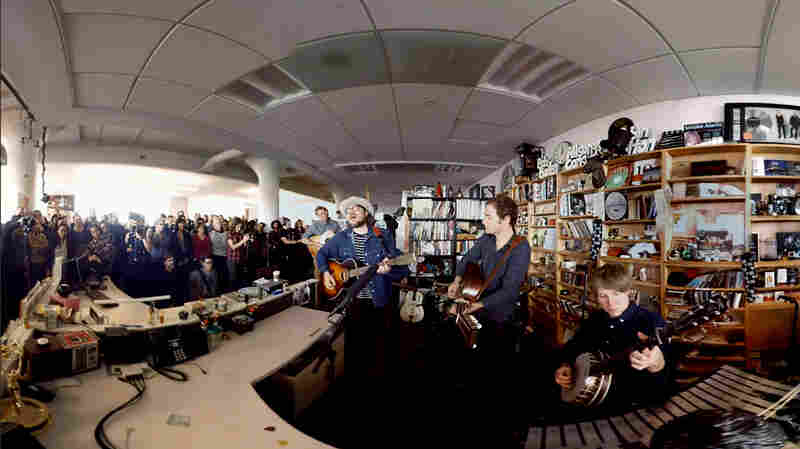 Wilco In 360: Behind The Scenes At NPR Music's Tiny Desk 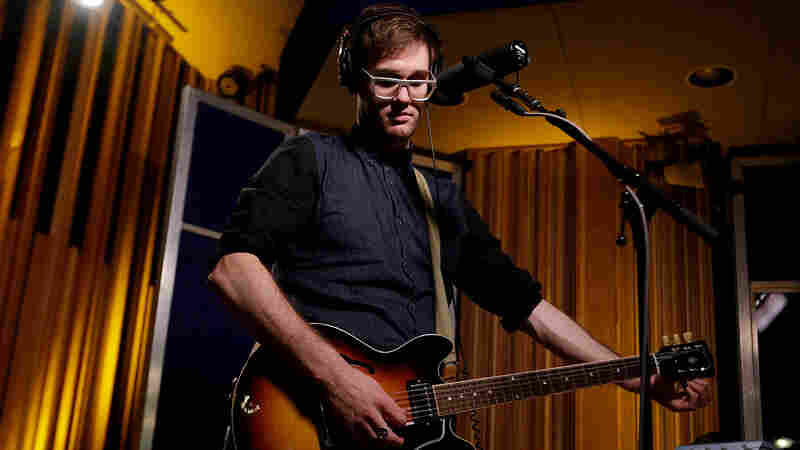 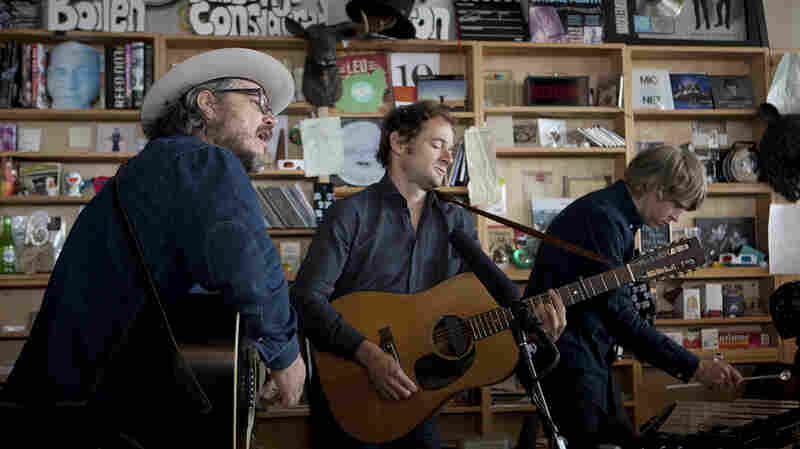 February 23, 2016 • Bands don't typically get to play the Tiny Desk more than once, but Wilco is a natural exception. Watch the group perform "The Joke Explained" and three songs from its late-'90s catalog. 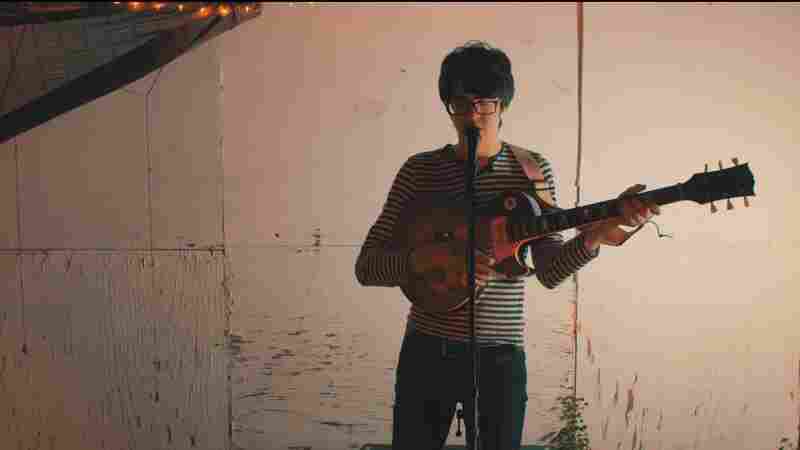 Car Seat Headrest, in a scene from the new video for the song 'Vincent.' Courtesy of the artist hide caption

February 23, 2016 • All Songs Considered host Bob Boilen calls Car Seat Headrest's Teens of Denial an early front-runner to be his favorite album of 2016. Hear an epic song from the album. 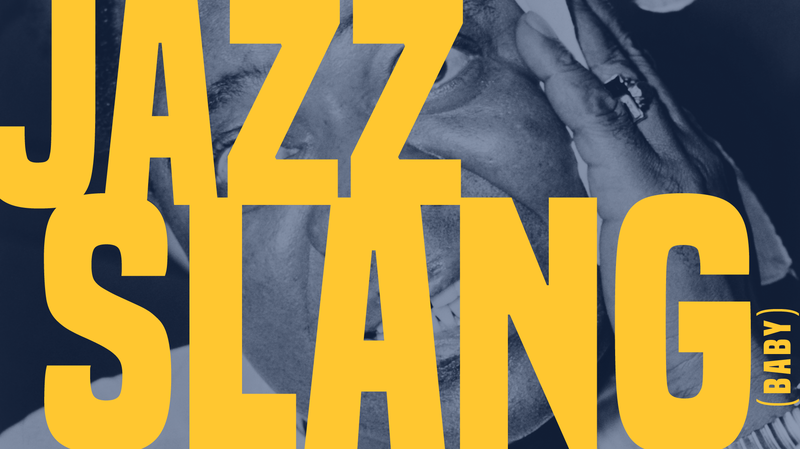 A Dive Into Jazz Slang (You Dig?)

February 18, 2016 • Shedding. Chops. Rataricious. Jazz cats sometimes seem to have their own language. Of course, their words often end up in others' mouths. 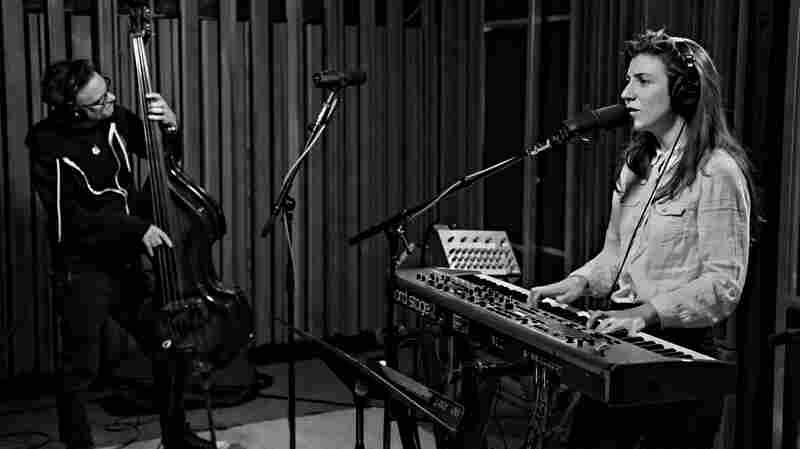 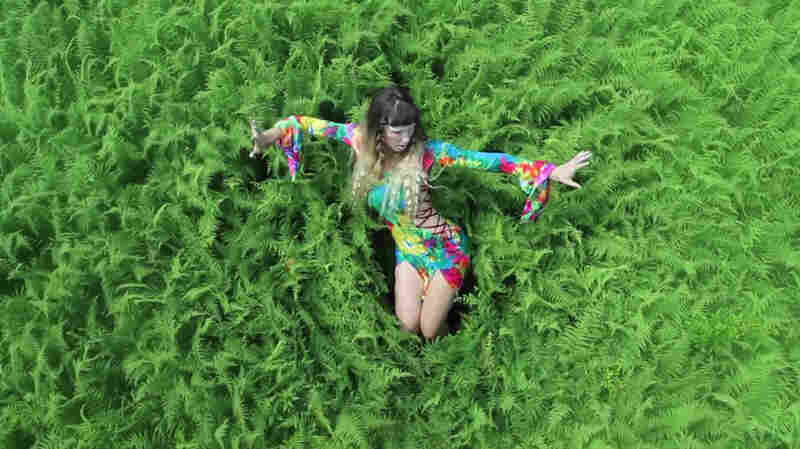 A still from Eartheater's "Homonym." Courtesy of the artist hide caption

Eartheater's 'Homonyms' Is A Waking Dream

February 18, 2016 • Alexandra Drewchin's psychedelic music is at once familiar and mutated. In this lush video, she plays a tie-dyed creation and creator who leads a group of androgynous dancers. 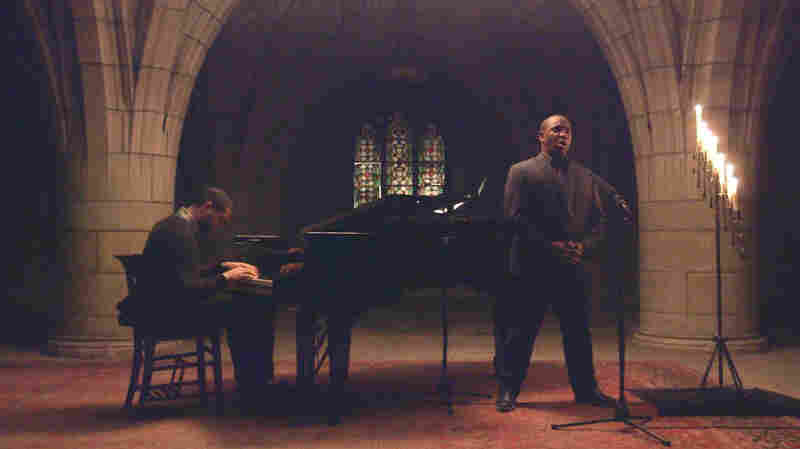 Lawrence Brownlee performs with pianist Jason Moran in the active crypt below the historic Church of the Intercession in Harlem. NPR hide caption

Singing For Life In A Crypt In Harlem 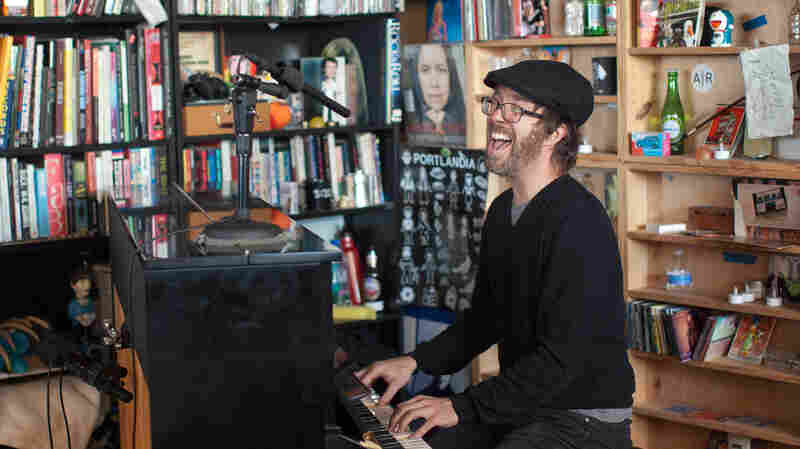 February 16, 2016 • Performing solo in the NPR Music offices, the singer, songwriter and pianist performs three songs from his new album and two old favorites: "Emaline" and "One Angry Dwarf And 200 Solemn Faces." 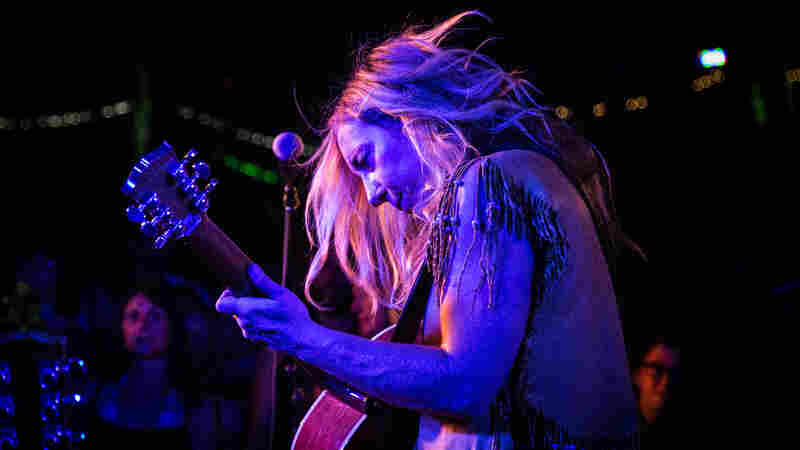 Heartless Bastards, 'Down In The Canyon' (Live)

February 16, 2016 • Watch the blues-inspired rock band perform "Down In The Canyon" at the 2015 Pickathon festival.

February 14, 2016 • OK Go is masterful at coming up with creative, complex music videos. They filmed their newest video in zero gravity. Rachel Martin talks with the band's Damian Kulash and his sister, Trish Sie.