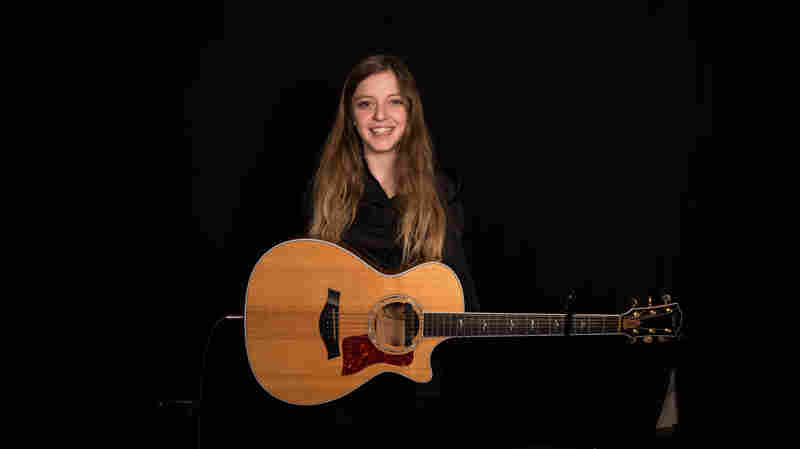 From The Vault: Jade Bird On FUV Live

February 28, 2018 • The rising Americana singer from the U.K. performs and sits down with host Rita Houston to discuss her debut EP.

From The Vault: Jade Bird On FUV Live 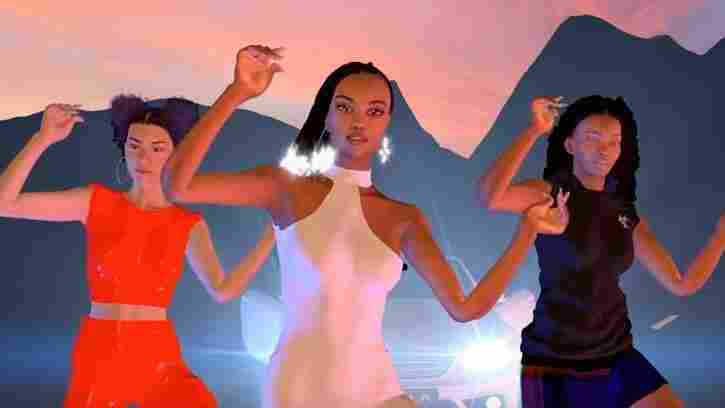 Kelela Lives Out A Sims Fantasy In 'Frontline' Video

February 28, 2018 • The D.C. native takes her relationship drama to the virtual world in a new video. 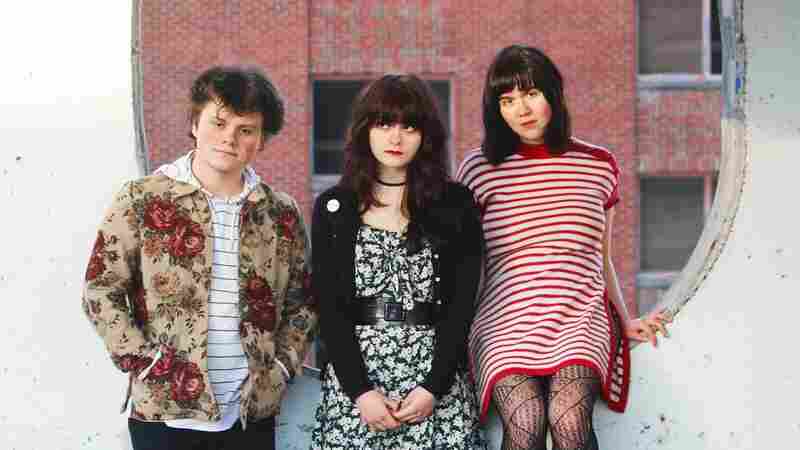 Alice Finnera/Courtesy of the artist

In Skating Polly's 'Queen For A Day' Video, Heavy's The Head That Wears The Crown

February 27, 2018 • The punk trio smashes the idea that competition among women is the best way to the top in a new video for The Make It All Show. 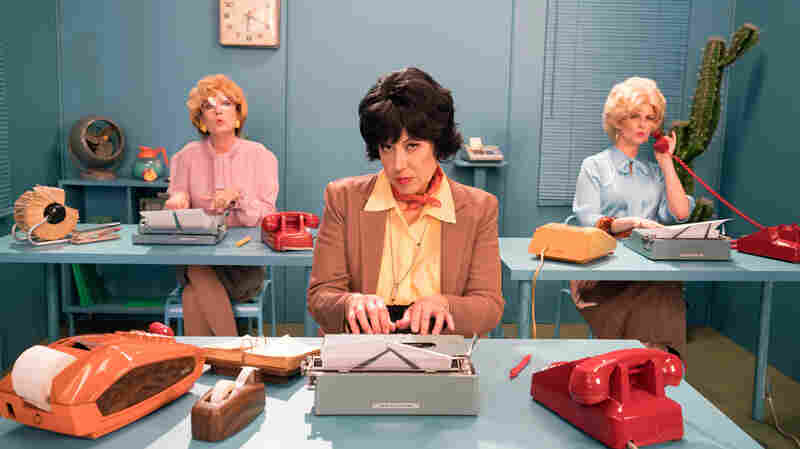 February 27, 2018 • The Chicana punk legend inhabits the foremothers of 9 to 5 to lambaste the gender pay gap. 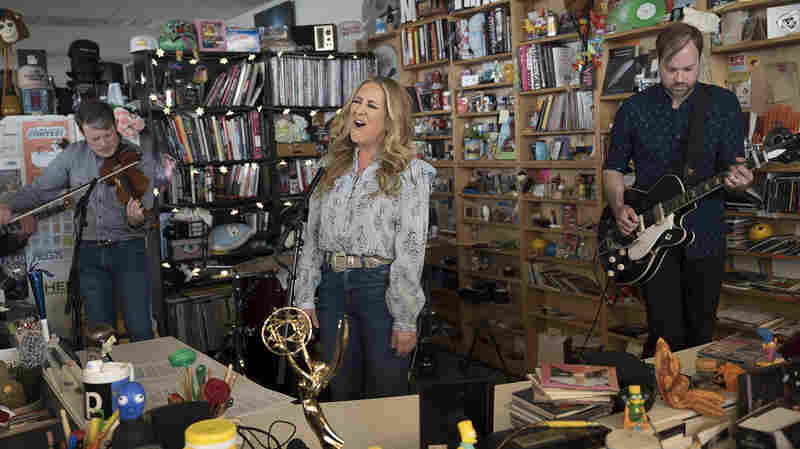 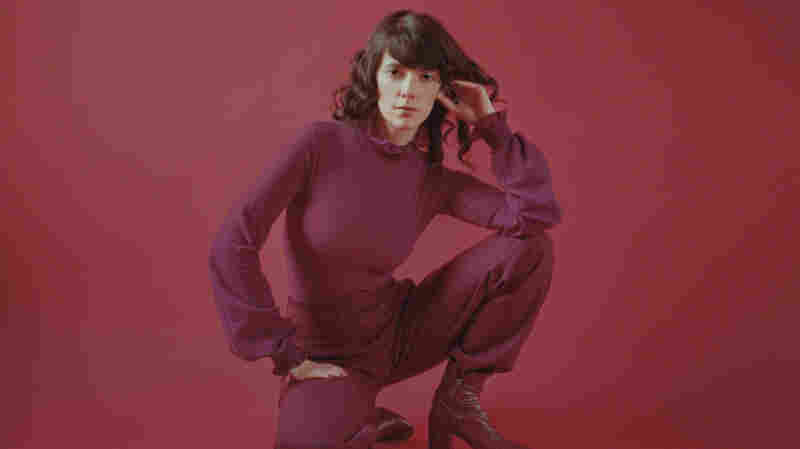 Natalie Prass' The Future and The Past comes out June 1. Tonje Thilesen/Courtesy of the artist hide caption

February 26, 2018 • Prass sheds Disney princess comparisons and instead gloves up to pole-vault with her first single off The Future and The Past. 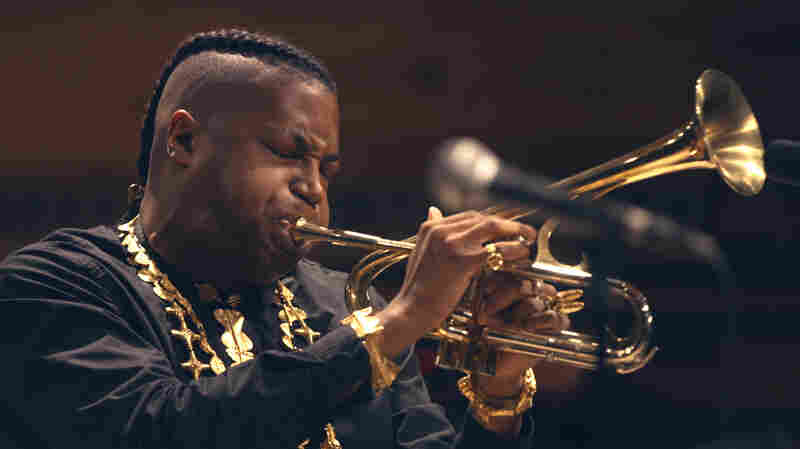 February 23, 2018 • We join Christian Scott aTunde Adjuah for a performance at the New Orleans Jazz Market drawn from The Centennial Trilogy — and explore his work as a bridge-builder, an ambassador and an avatar. 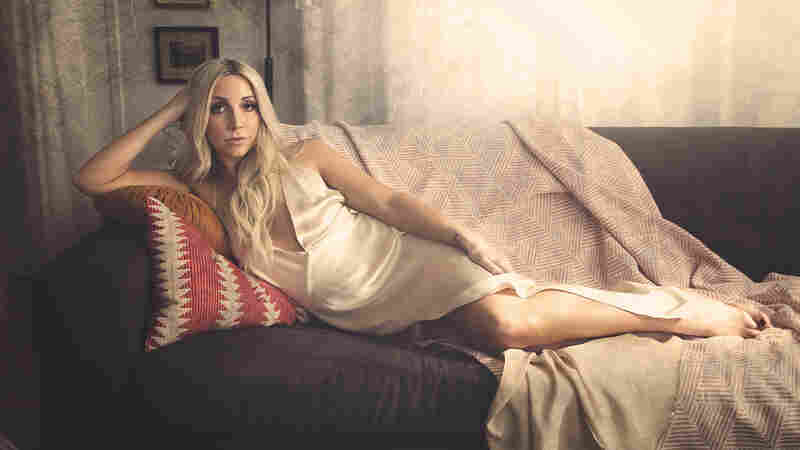 Ashley Monroe's 'Hands On You' Exudes Quiet (And Thirsty) Confidence

February 23, 2018 • Monroe sounds more sensitive, sensual and comfortable in her skin than she ever has on her upcoming album, Sparrow. 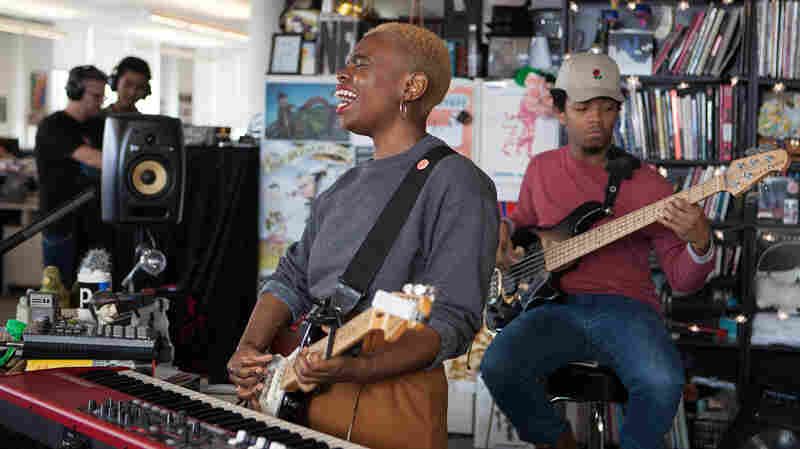 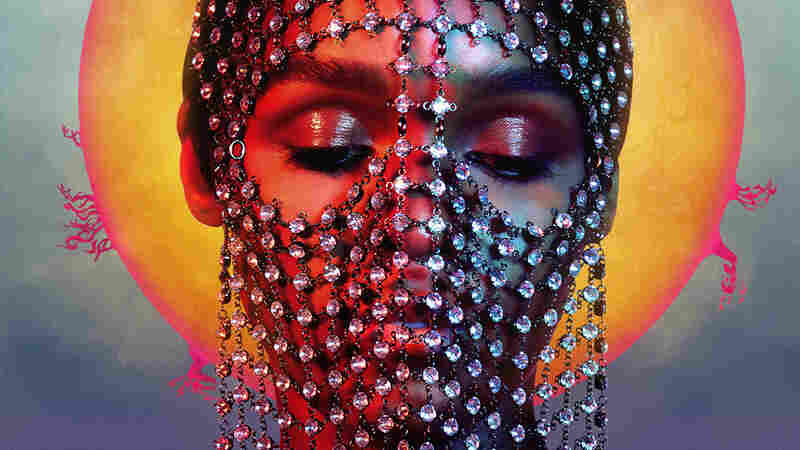 February 22, 2018 • "Make Me Feel" and "Django Jane" from her forthcoming LP and "emotion picture," Dirty Computer, show Monae at her most vulnerable. 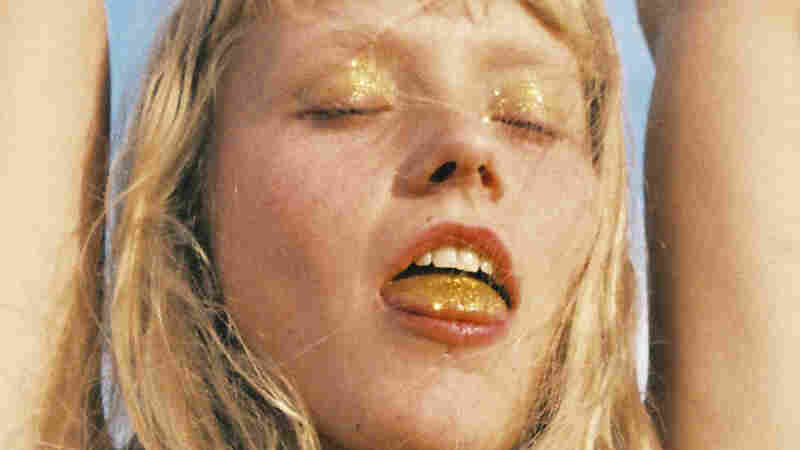 toggle caption Courtesy of the Artist

Alice Phoebe Lou Dives Deep In The Ethereal 'She' Video

February 22, 2018 • The Alice Phoebe Lou song "She," is about female empowerment in the age of "Me Too." It now has an equally powerful video seemingly shot in a aqueous abyss. 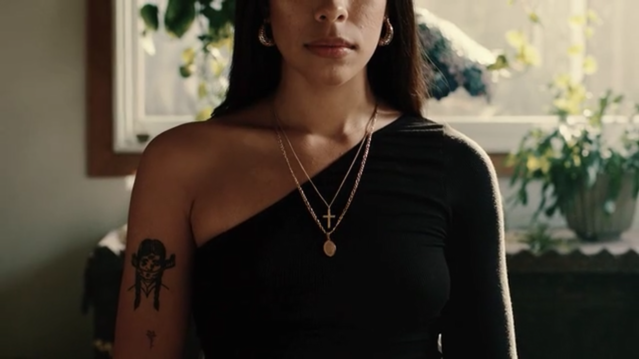 February 22, 2018 • The video premiere from his forthcoming album, Fever, is a zombified wake-up call. 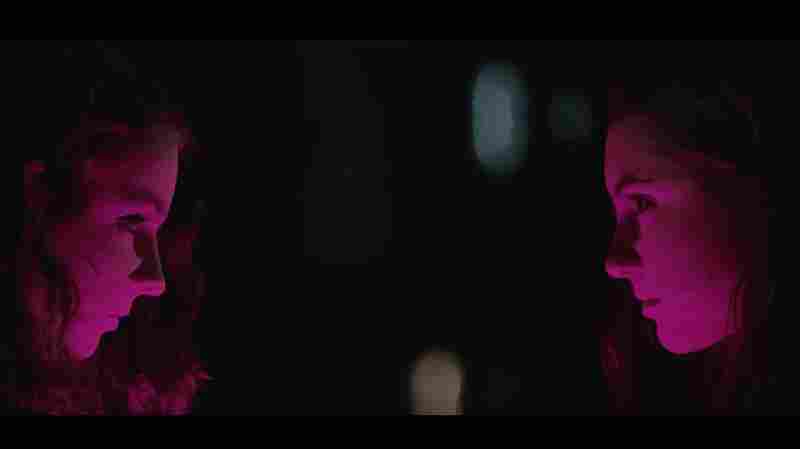 February 22, 2018 • The prodigal pair of teenage post-pop creators return by enlisting the help of two other forward-looking geniuses. 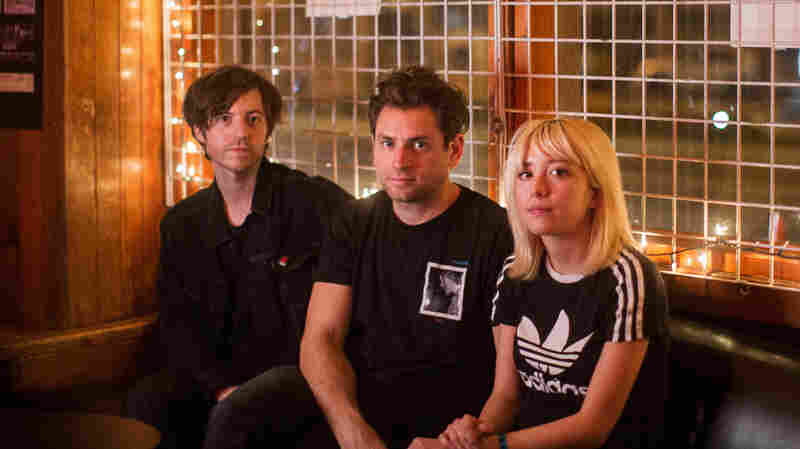 February 21, 2018 • Watch on this episode of KCRW's Looped as inaugural Slingshot artist Lo Moon talks to Anthony Valadez before their show at the Troubadour. 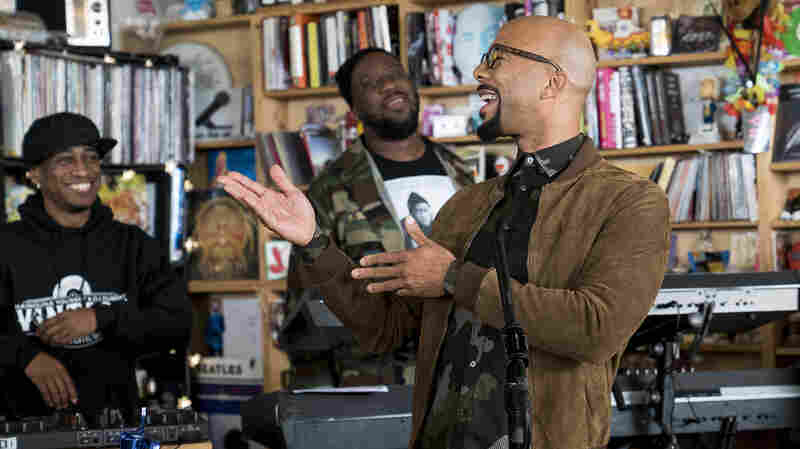