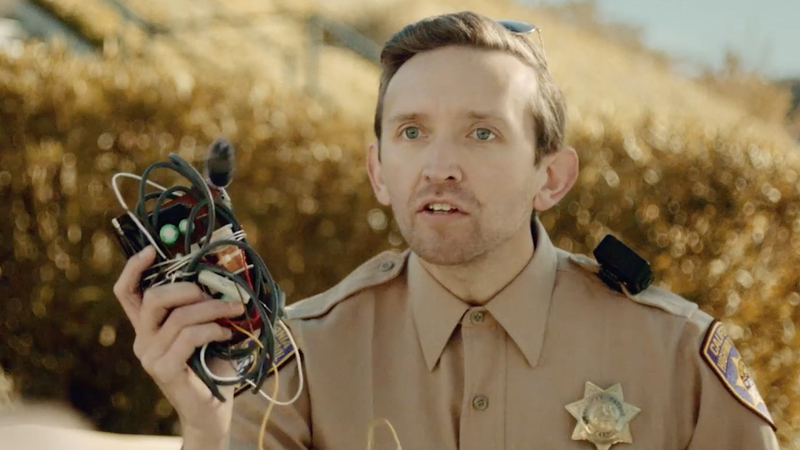 February 28, 2017 • "Die Young" has a bolder, more jagged sound than the band's previous work. It's the third single the duo has shared from its upcoming sophomore full-length, What Now. 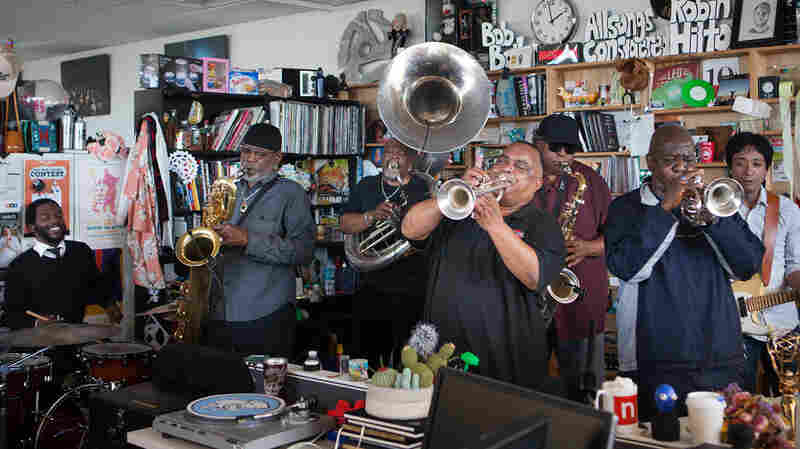 February 28, 2017 • To celebrate Fat Tuesday, The Dirty Dozen Brass Band brought their euphoric horns to the Tiny Desk for a raucous, joyous set. 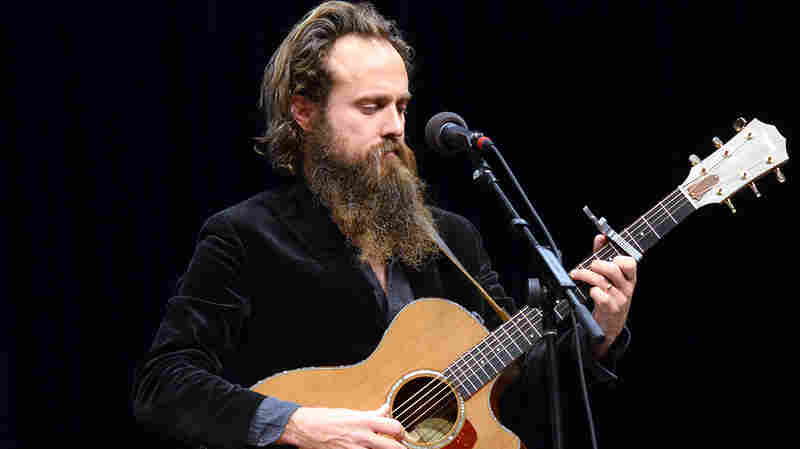 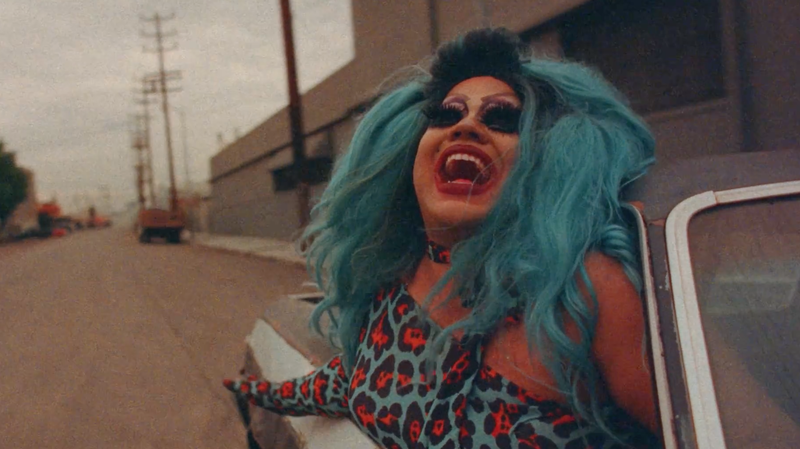 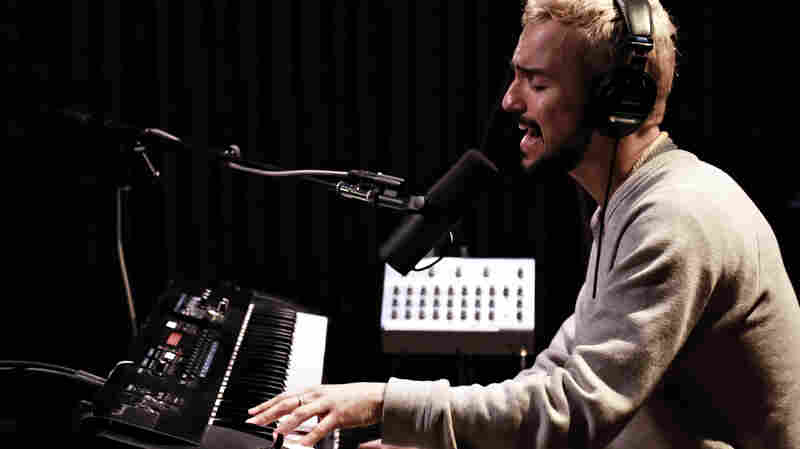 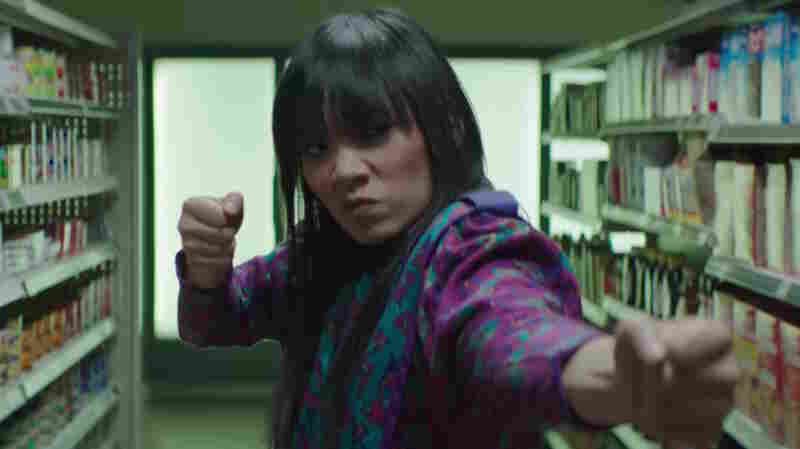 A still from the video for "Meticulous Bird." Courtesy of the artist hide caption

February 23, 2017 • Beneath this bright song, filled with beat and bass, lies a rich message of empowerment for survivors of sexual violence. 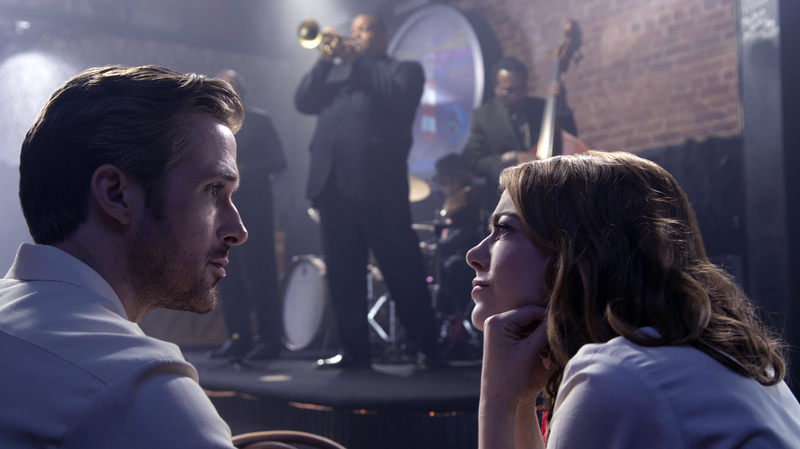 February 23, 2017 • There are many takes about what La La Land gets right or wrong about jazz. This episode explores how the tension between illusion and disillusion plays out among real musicians in Los Angeles. 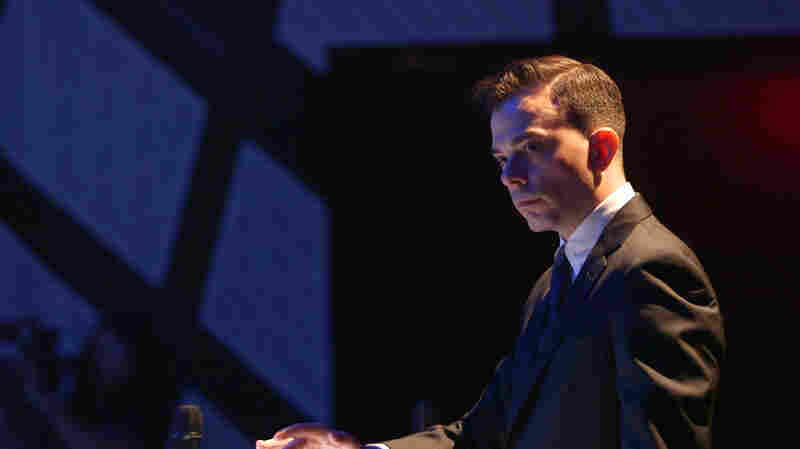 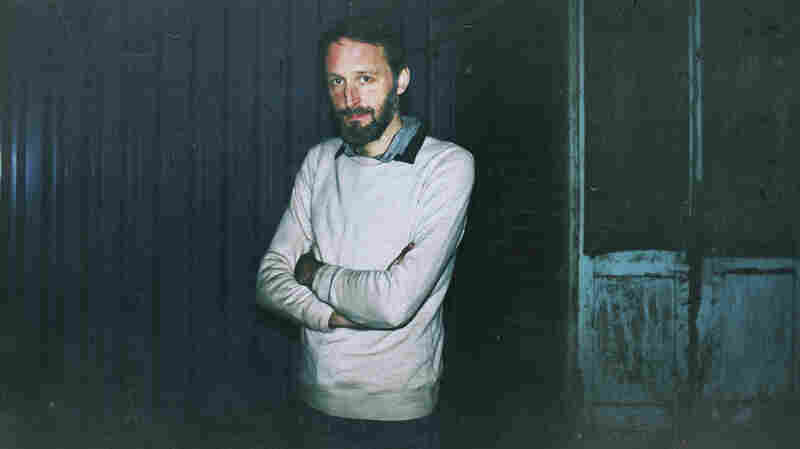 February 22, 2017 • The king of Scottish folk singers accepts a crown (of sorts) in this video directed by filmmaker Catriona MacInnes. 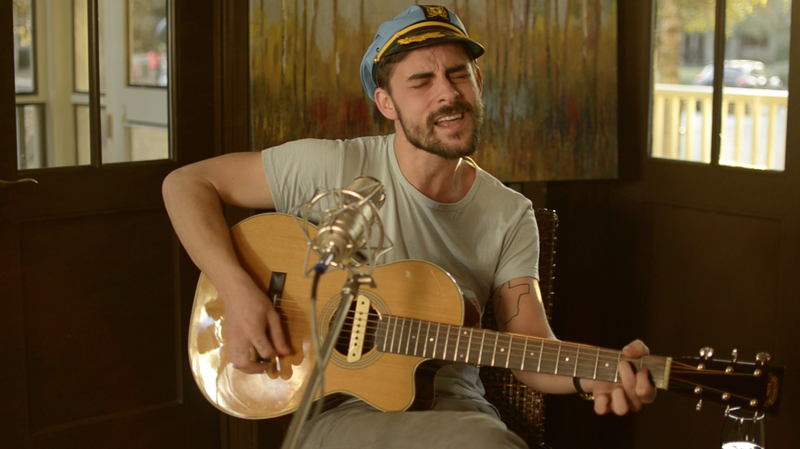 February 22, 2017 • The Texas native played his intense love song live at the 30A Songwriters Festival in Florida. 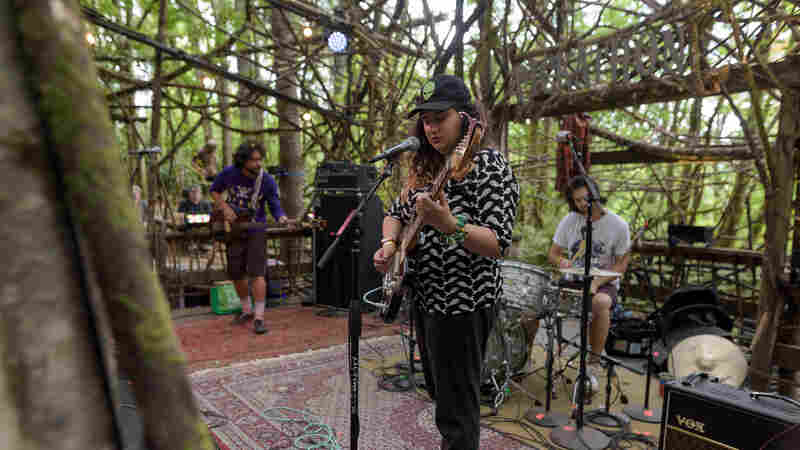 February 21, 2017 • The Boston indie-rock band plays a deep cut from its catalog at Pickathon's Woods Stage outside Portland, Ore. 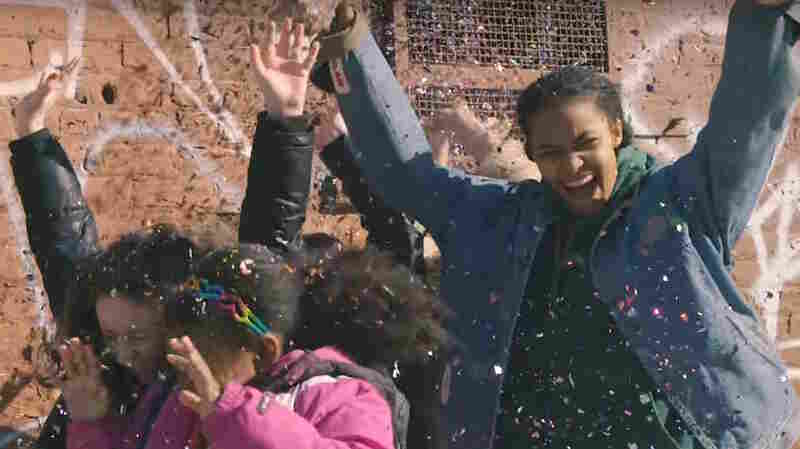 A still from Diet Cig's video for "Tummy Ache." Courtesy of the artist hide caption

February 21, 2017 • Brooklyn duo Diet Cig lament that "it's hard to be a punk while wearing a skirt" — but its new video for the song "Tummy Ache" celebrates exactly that. 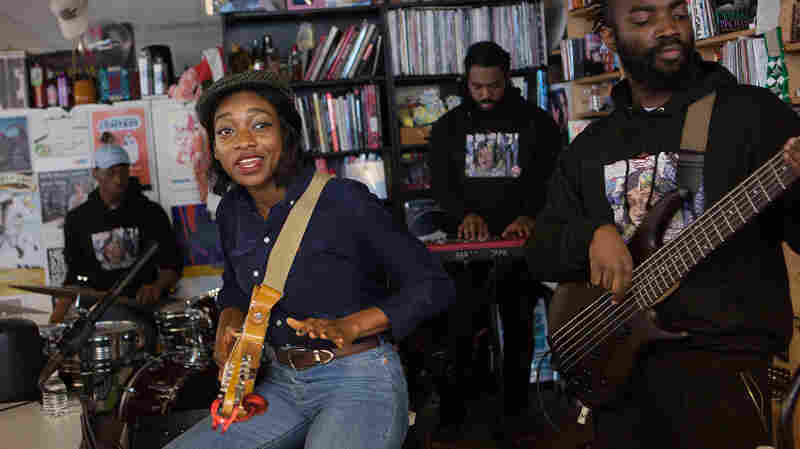 February 21, 2017 • Little Simz has been compared to Lauryn Hill for her self-reflective wordplay. And though the British lyricist is a relative new-comer, her Tiny Desk performance was poised and confident. 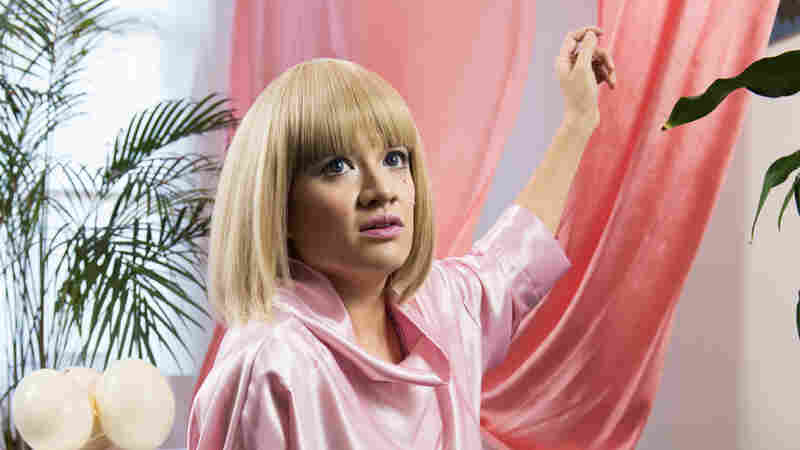 February 17, 2017 • The Melbourne artist's Susan persona, whom she calls "a manifestation of social media metadata," gets a taste of freedom in a Butoh-inspired video. 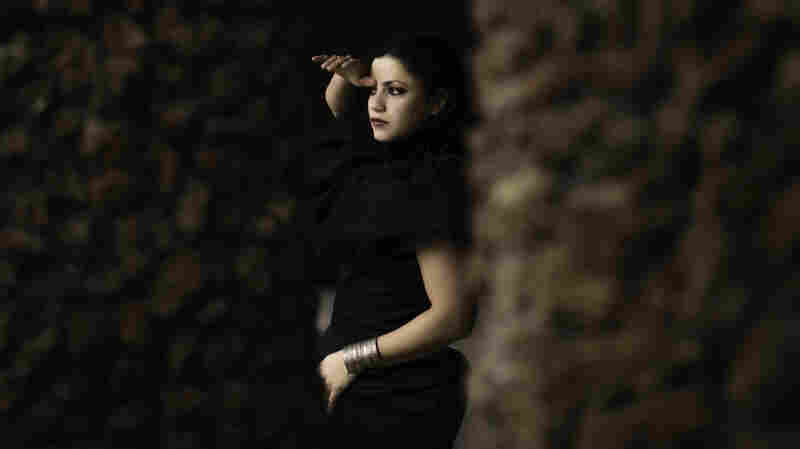 February 17, 2017 • A powerful Tunisian singer, now based in New York, gives new voice to our turbulent times. She frames her sweet sound with dark, moody electronics that suit the jittery feeling of right now.