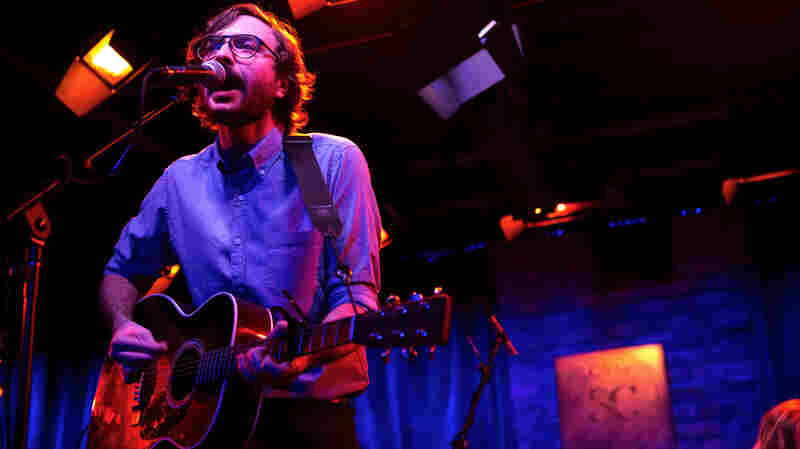 February 27, 2014 • Real Estate's shimmering pop-rock seems to echo out of the past with melancholy beauty. Watch the band perform its third album, Atlas, in its entirety at New York's SubCulture. 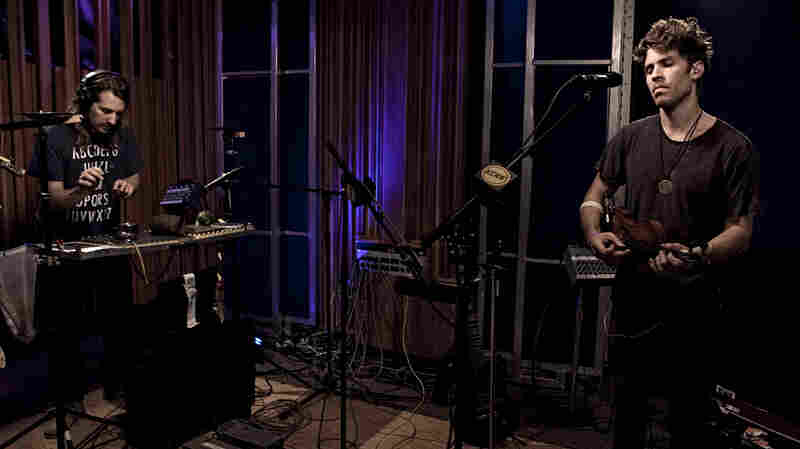 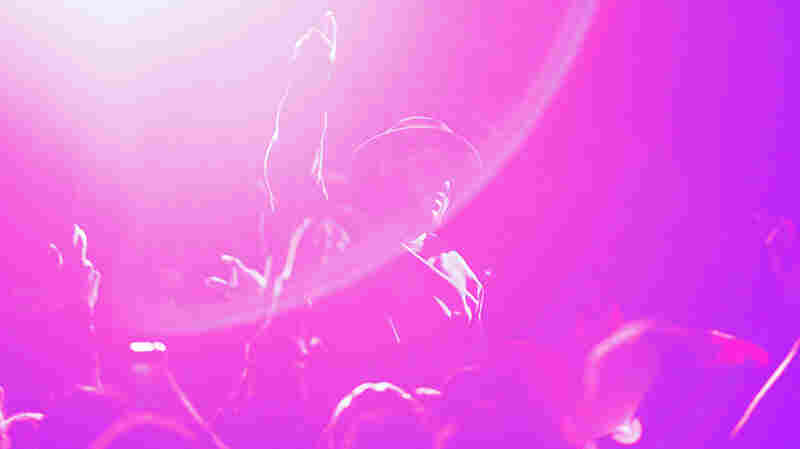 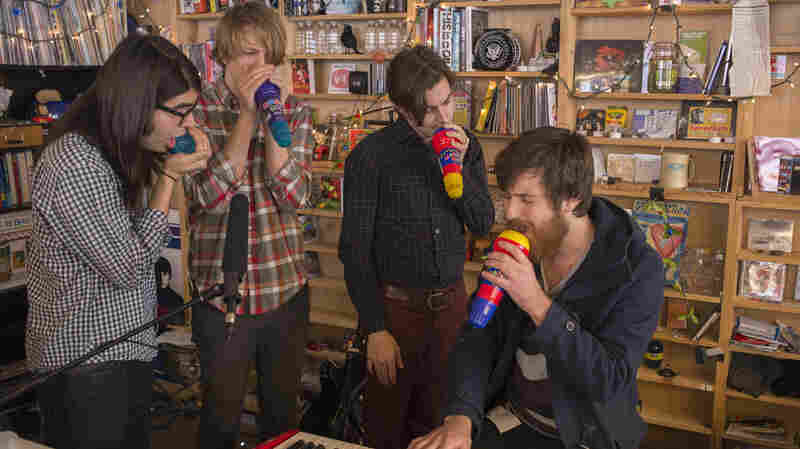 February 24, 2014 • The four guys in the Louisiana band buck a long streak of bad luck on the road and make it to the NPR Music offices for a memorable performance. 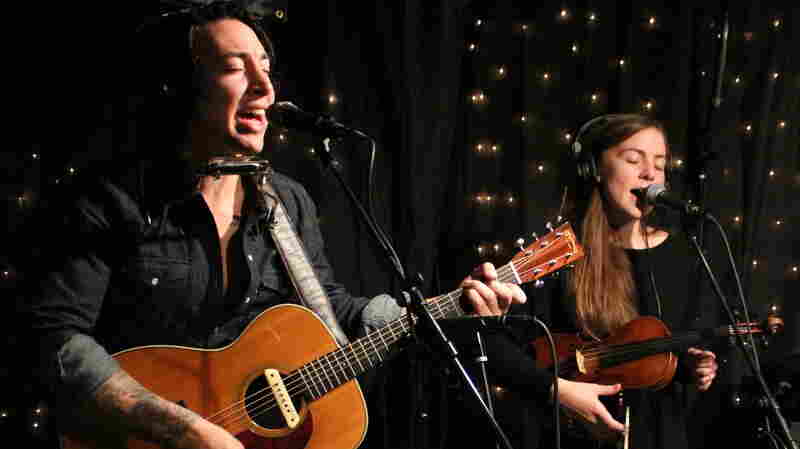 February 24, 2014 • The soft-spoken folk-rock artist from Seattle performs a delicate and dynamic Morning Show session with his friends and family. Watch Gundersen play the title track to his debut album, Ledges. 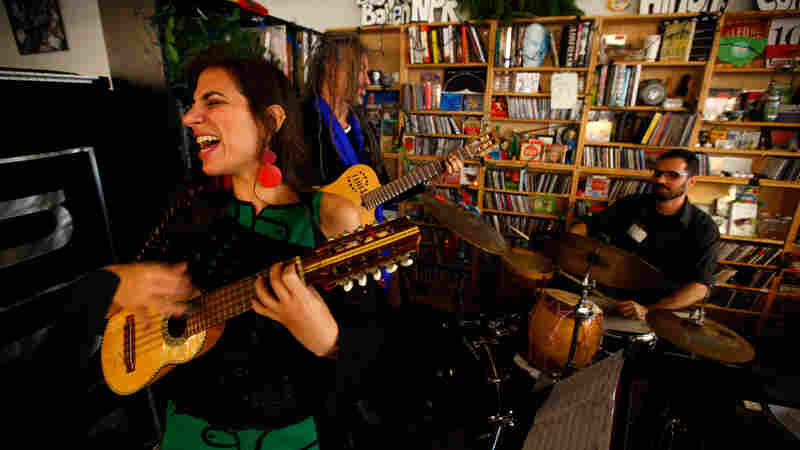 February 22, 2014 • For about 20 minutes one sunny afternoon, the NPR Music offices were converted into a small Latin American folk club, where Rei and her band treated us to stellar musicianship and genre-bending music. 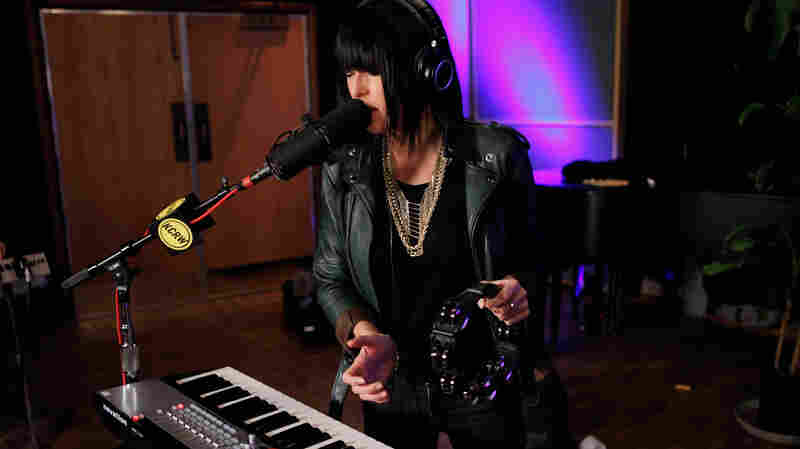 February 20, 2014 • Fresh off the release of Voices, the New York electro-pop duo stops by Morning Becomes Eclectic to perform one of the album's standout songs, "Black Out Days." 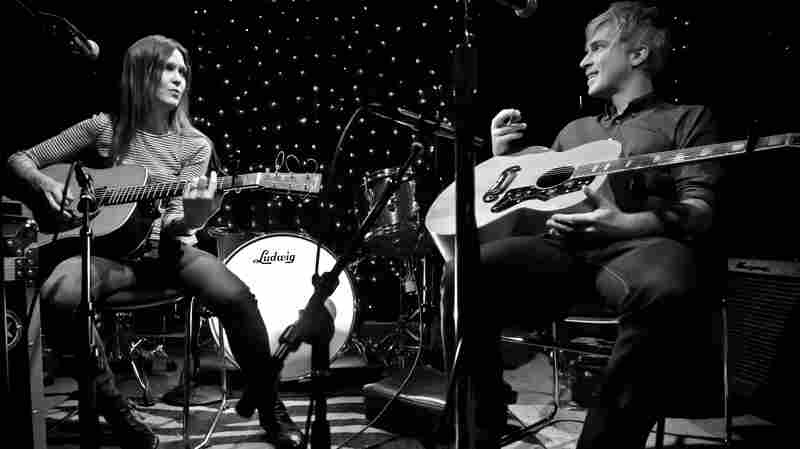 February 19, 2014 • Nada Surf's Matthew Caws and Juliana Hatfield performed together for the very first time in KEXP's studios in Seattle. Watch them play "Far From The Roses," from Get There. 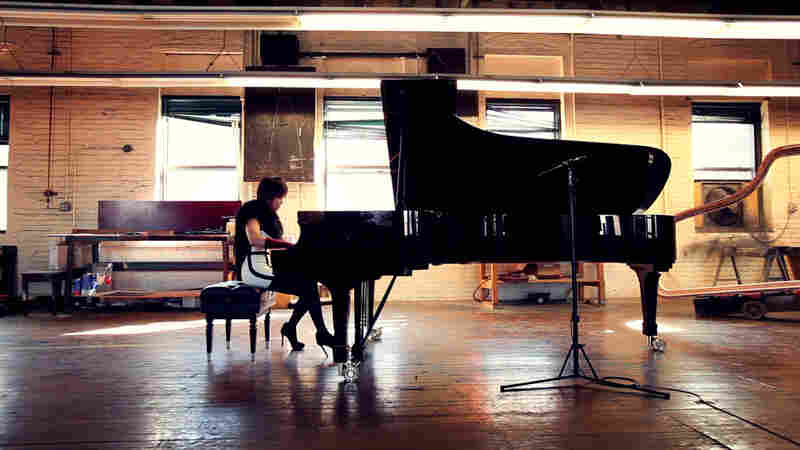 February 19, 2014 • We took one of the world's most buzzed-about (and glam) pianists to the Steinway & Sons factory in Queens to play some fierce and fiery Prokofiev on a new instrument. 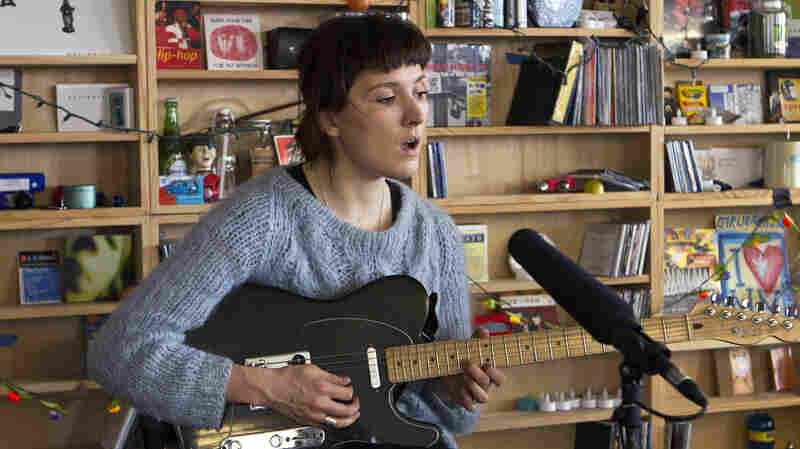 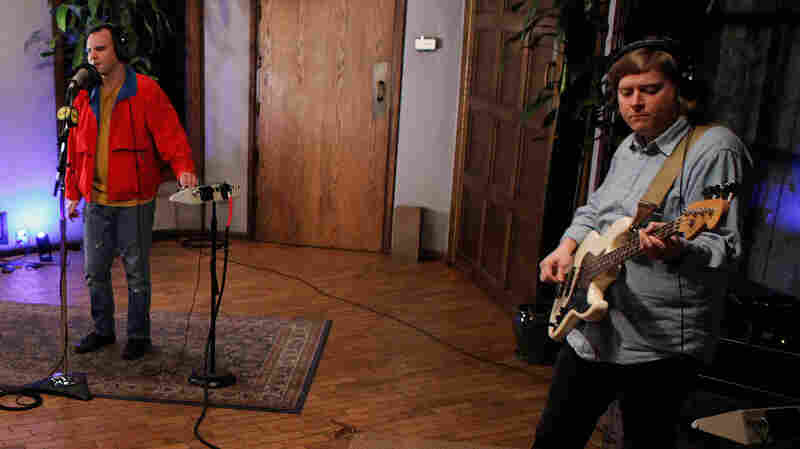 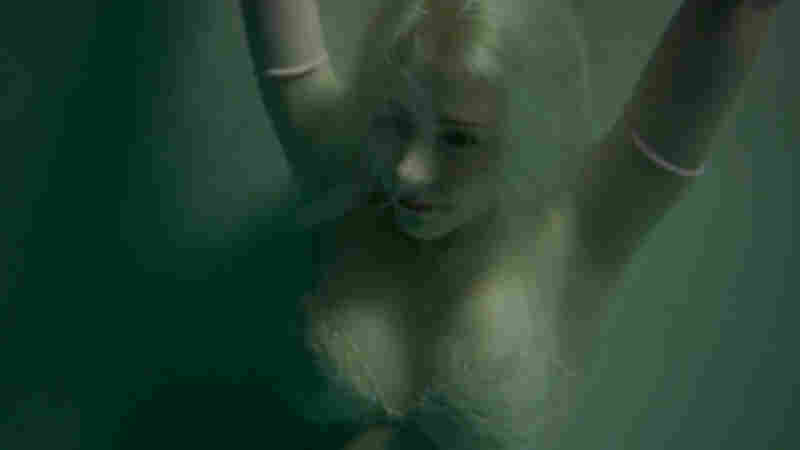 Watch 'Winsome' by The Moth Courtesy of the band hide caption

The Moth & The Flame, 'Winsome'

February 12, 2014 • Watch 'Winsome' and witness a romance gone wrong between a mermaid and her human boyfriend. 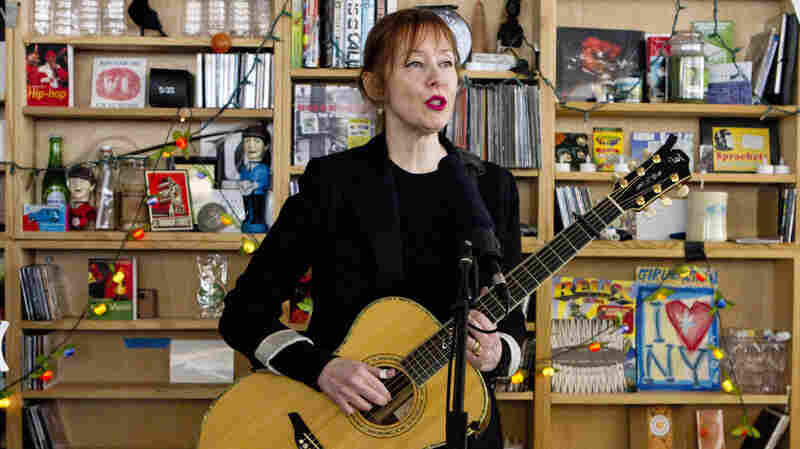 February 10, 2014 • Performing at the NPR Music offices, the inventive folk-music veteran bookends a four-song set with her hits "Luka" and "Tom's Diner." But she also plays two terrific new songs, from album called Tales From the Realm of the Queen of Pentacles, that sound as sharp as anything she's done. 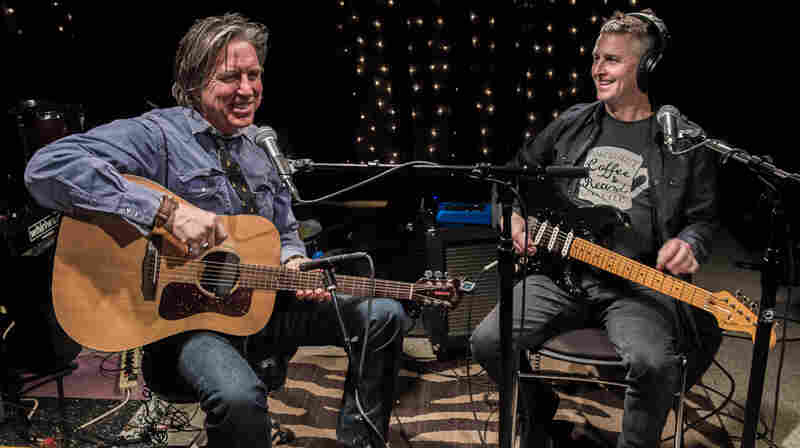 John Doe With Mike McCready, 'See How We Are' (Live)

February 10, 2014 • Pearl Jam's lead guitarist recently made a surprise visit to KEXP's studios to perform with John Doe, leader of the pioneering American punk band X. Watch the two of them play X's "See How We Are." 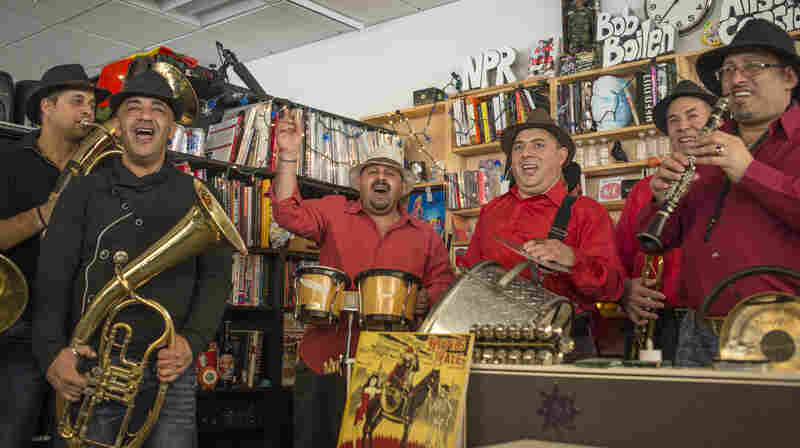 February 8, 2014 • From wedding songs to American rock 'n' roll to the occasional James Bond theme, the joyous Balkan brass band plays at a pace that would make the Ramones burst into a sweat.