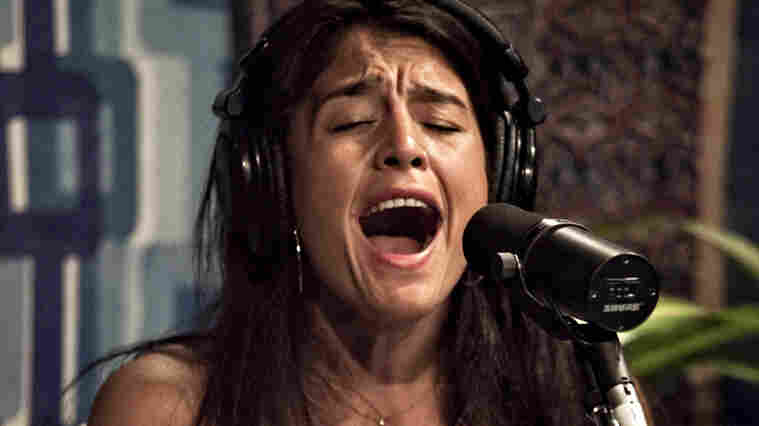 February 27, 2013 • The soulful British pop star was a hot ticket during her recent U.S. tour. Along the way across the country, she made a stop in Santa Monica, Calif., to perform a studio session for KCRW. 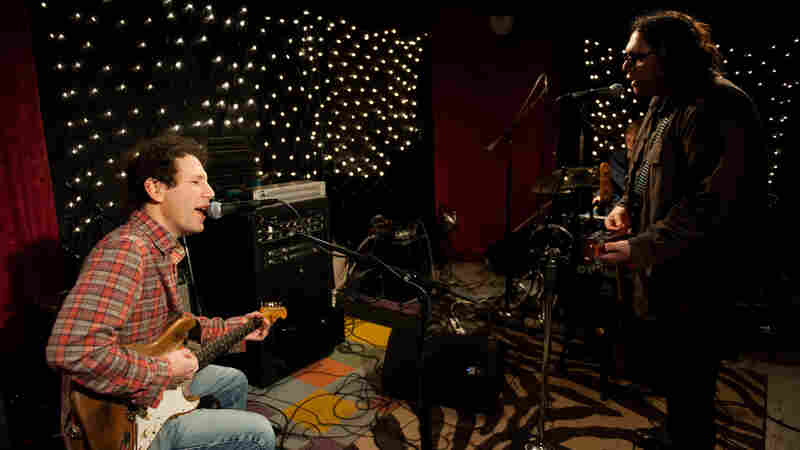 February 26, 2013 • Ira Kaplan, Georgia Hubley and James McNew have been making wonderful music together for more than 20 years. They performed some of the best songs from their new album, Fade, live on KEXP. 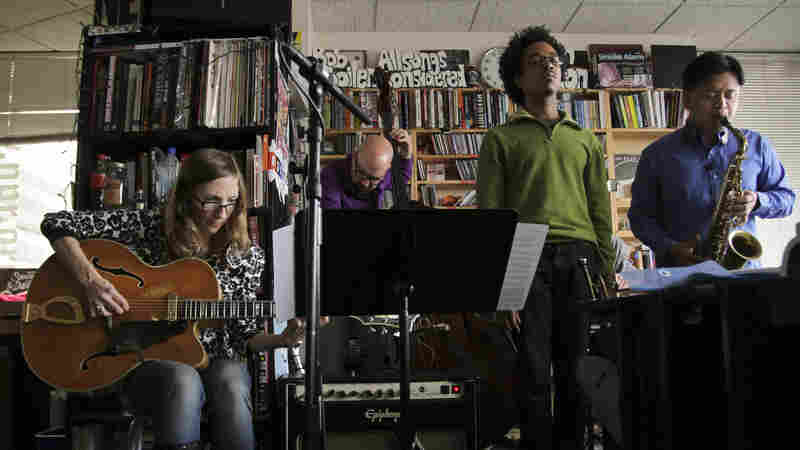 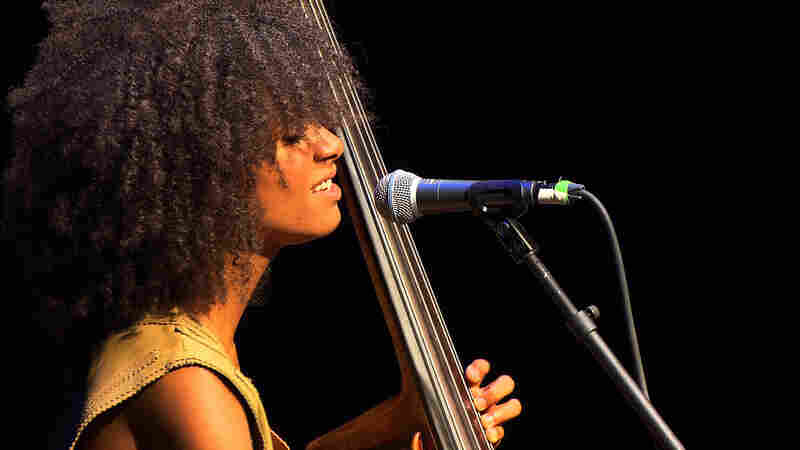 Esperanza Spalding: Song For A 'City Of Roses'

February 23, 2013 • One of the most celebrated voices in jazz returns to her old stomping grounds in Portland, Ore., to honor her longtime mentor, Thara Memory. Watch Esperanza Spalding perform "City of Roses." 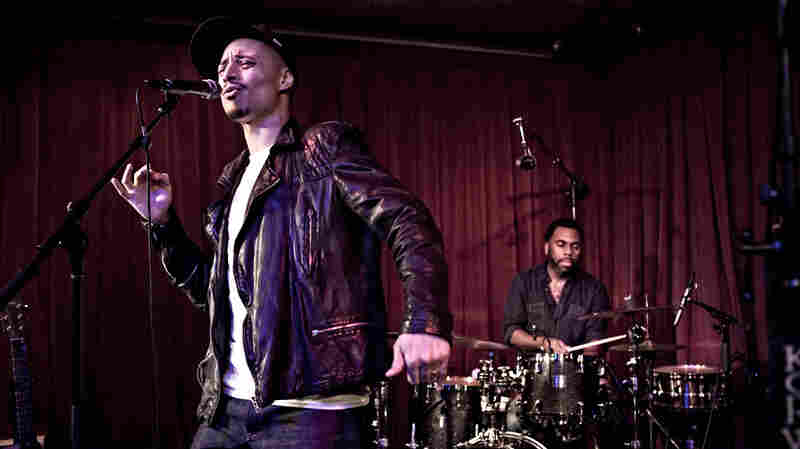 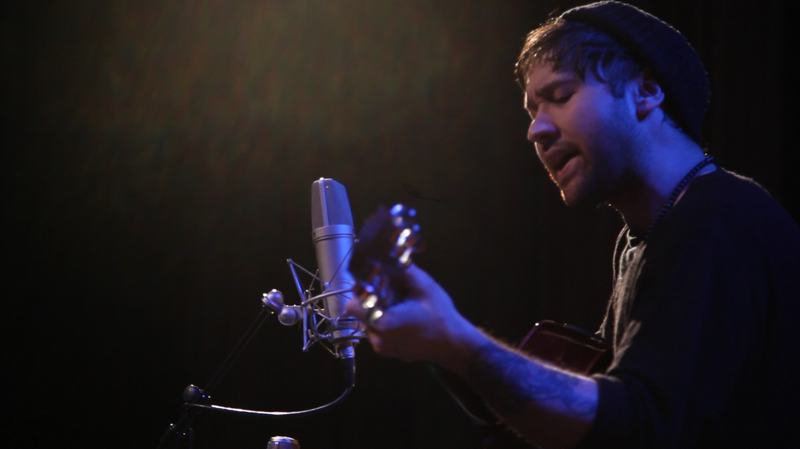 February 19, 2013 • Ruban Nielson is the voice behind Portland's Unknown Mortal Orchestra. In this studio session recorded at opbmusic, Nielson strips away his music's accoutrements and sticks to an acoustic six-string. 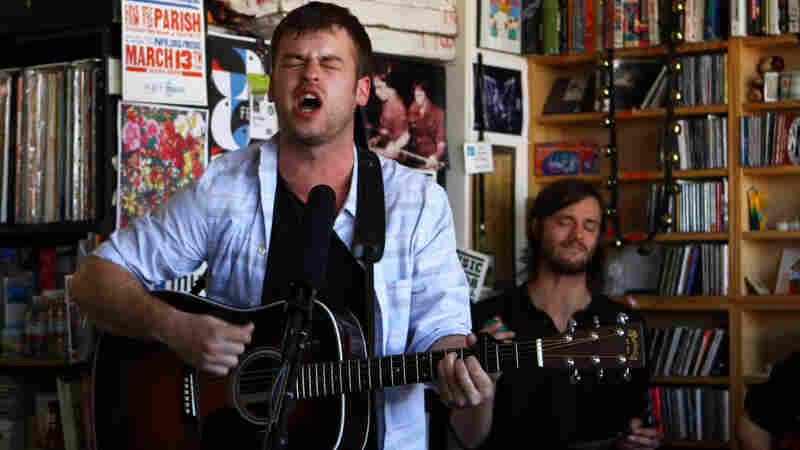 February 18, 2013 • We thought Night Beds' Winston Yellen might perform this set solo — all the better to show off his amazing voice, with maybe just his own guitar as backup. But he opted to go all-in with his full touring band, including lap steel and keys. The result is both lighthearted and deeply affecting. 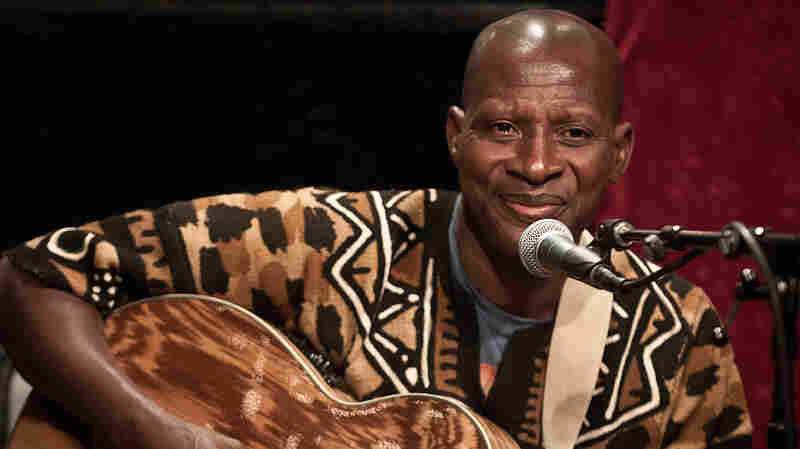 February 16, 2013 • The Malian blues singer brings his guitar, soukou and calabash to Seattle for a live performance on KEXP. Watch the Bamako musician and his band perform "Maïmouna," from his latest album, Koïma. 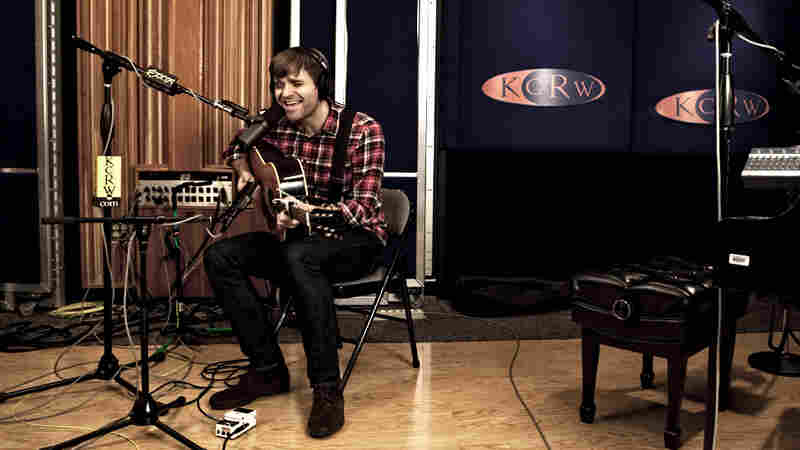 February 13, 2013 • Seemingly everyone is talking about The Postal Service's impending reunion tour. To help ramp up the anticipation, here's a video of singer Benjamin Gibbard performing "Teardrop Windows" live on KCRW. 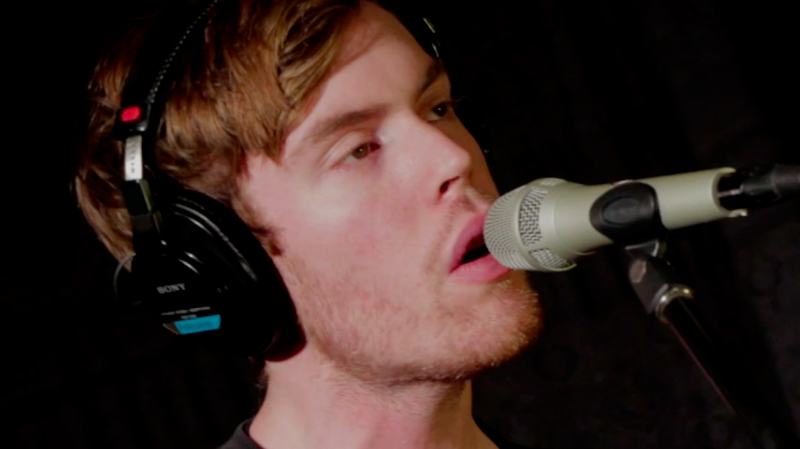 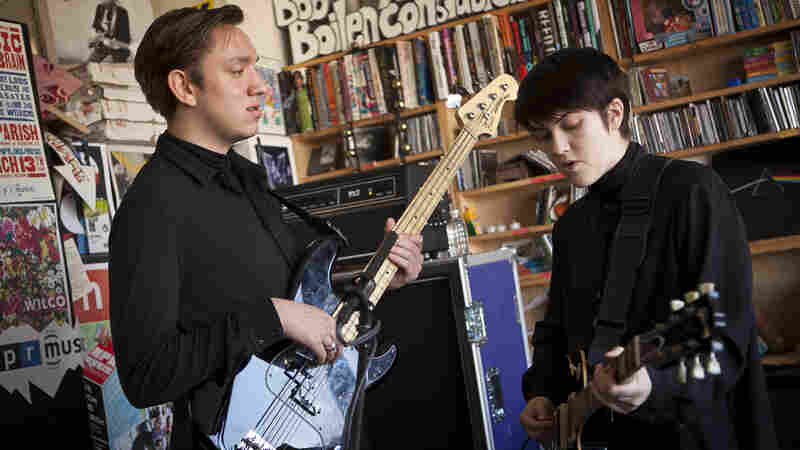 February 11, 2013 • Beneath The xx's tightly controlled image-making lays music that's raw and vulnerable; shy, worried tentativeness is wired into a sound that shimmers powerfully, but remains as fragile and delicate as a soap bubble. 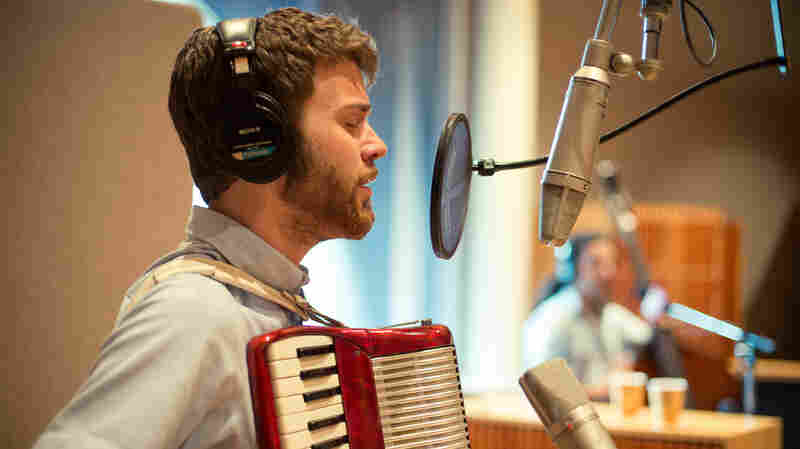 February 9, 2013 • The 19-year-old Twin Cities songwriter has an ear for whimsical melodies and ornate arrangements. Watch Nelson and his cadre of teenage friends make their debut on The Current, with "Reminisce." 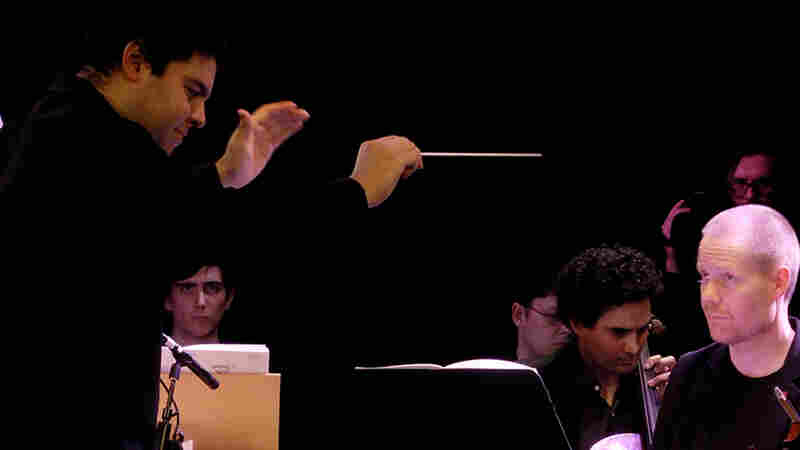 February 7, 2013 • Max Richter grew tired of Vivaldi's warhorse The Four Seasons. But instead of writing off the piece forever, Richter rewrote it. He blended Vivaldi's work with his own music. 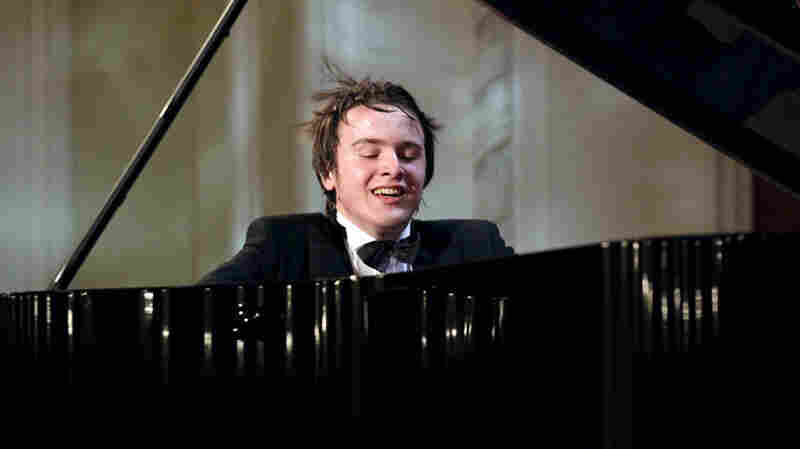 February 6, 2013 • Hear the 21-year-old Russian play Chopin etudes, colorful Fairy Tales by Nikolai Medtner and an explosive arrangement of music from Stravinsky's Firebird at the WGBH studios in Boston. 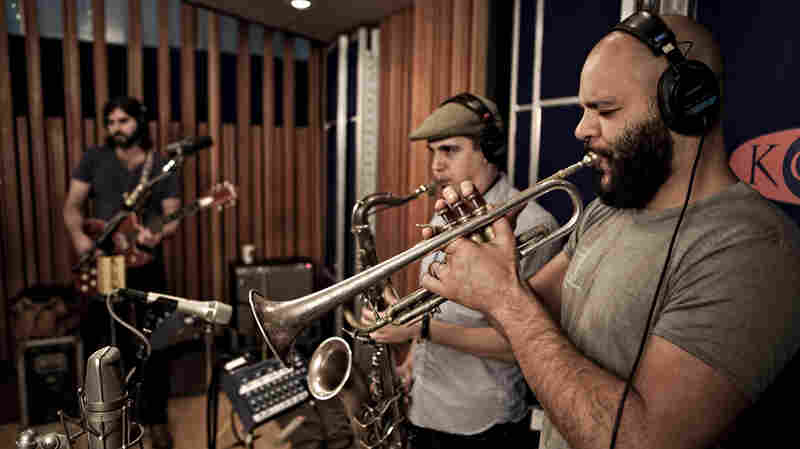 February 6, 2013 • One of Brooklyn's funkiest bands recently took to the West Coast to visit KCRW and perform live on Morning Becomes Eclectic. Watch the Menahan Street Band perform "Make the Road By Walking."