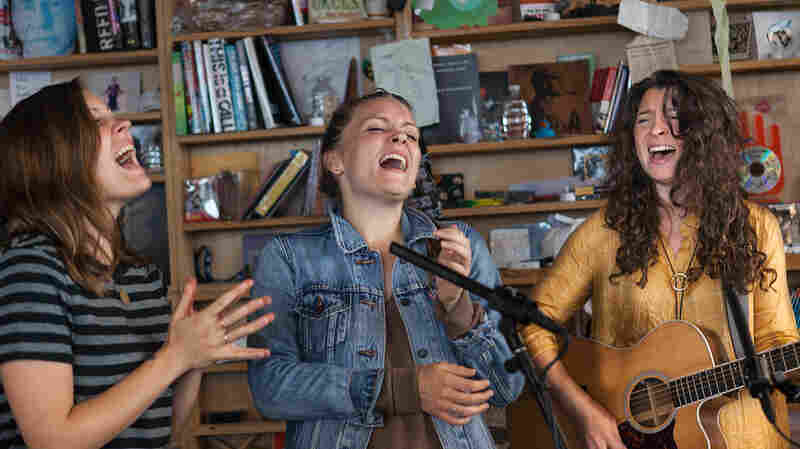 October 28, 2016 • The trio's sound has grown to include elements beyond sisterly harmonies and acoustic guitar. But here, Joseph strips down to its original setup, playing newer songs the way they could have been. 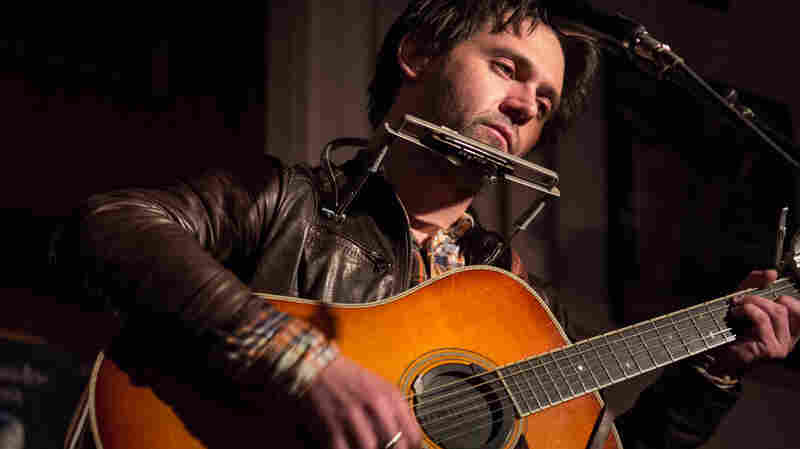 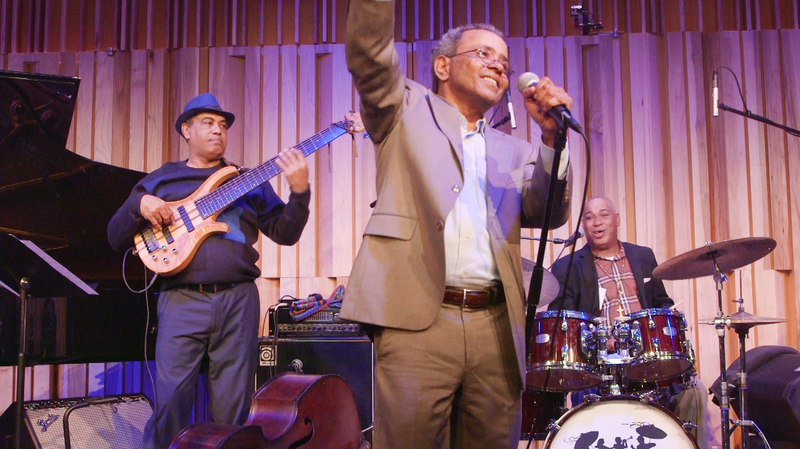 Down Home In Treme With John Boutté And Shannon Powell

October 27, 2016 • New Orleans is a place where you throw a parade for a funeral, where joyful music is found in struggle. In this concert documentary, two local legends show off their hometown pride. 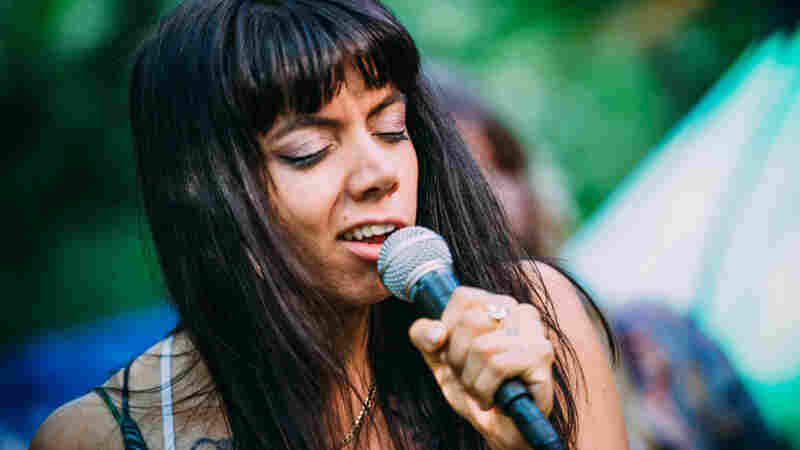 Hurray for the Riff Raff performs live at the Woods Stage at Pickathon 2016. Charles Gullung/Courtesy of Pickathon hide caption

October 27, 2016 • Frontwoman Alynda Lee Segarra dedicates the performance "to the liberation of black and brown people in the United States." 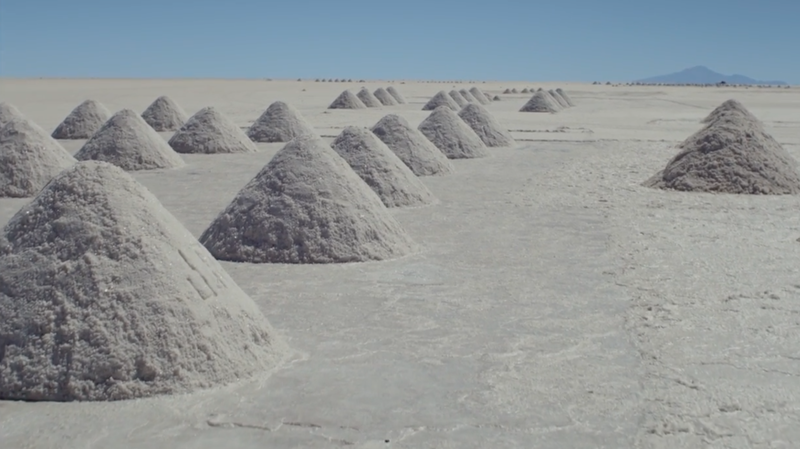 Mounds of salt dot the landscape in a new video for Adam Bryanbaum Wiltzie's song "The Few Of Us Left." Courtesy of the artist hide caption

The World's Largest Salt Flat, Set To A Celestial Score

October 27, 2016 • The desolate landscape of Salar de Uyuni provides the backdrop for a song by Stars Of The Lid's Adam Bryanbaum Wiltzie. "The Few Of Us Left" refers to the people who harvest salt on the flats. 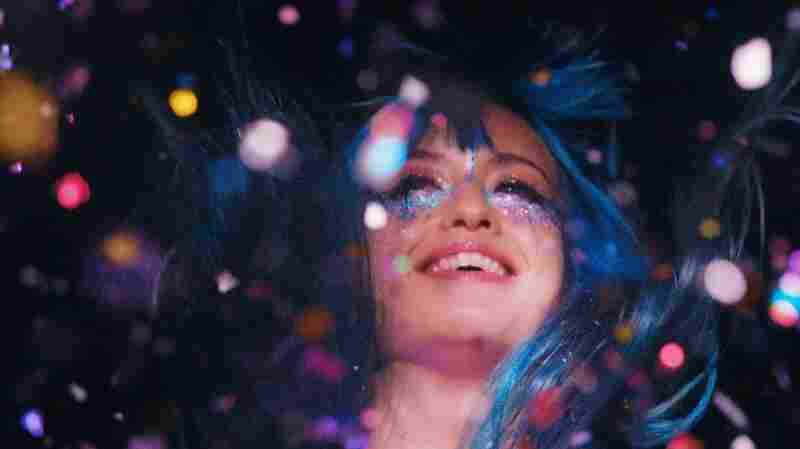 October 25, 2016 • Kero Kero Bonito is a glitter cannon to the heart. With the "Trampoline" video, the U.K. pop trio is here to make the world a little less drab. 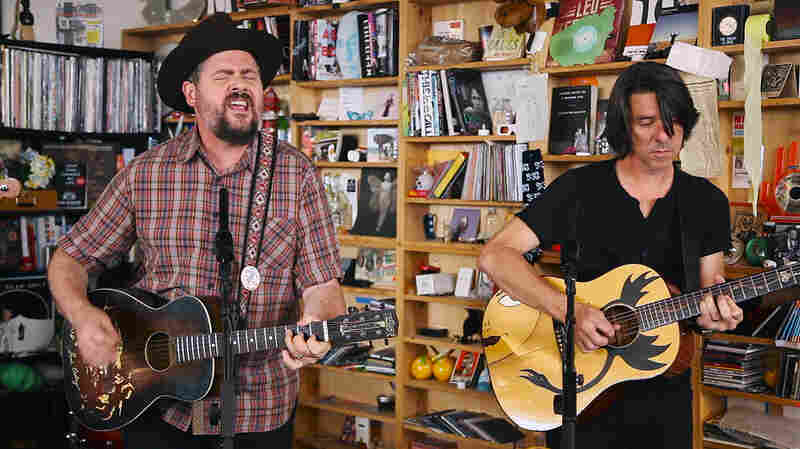 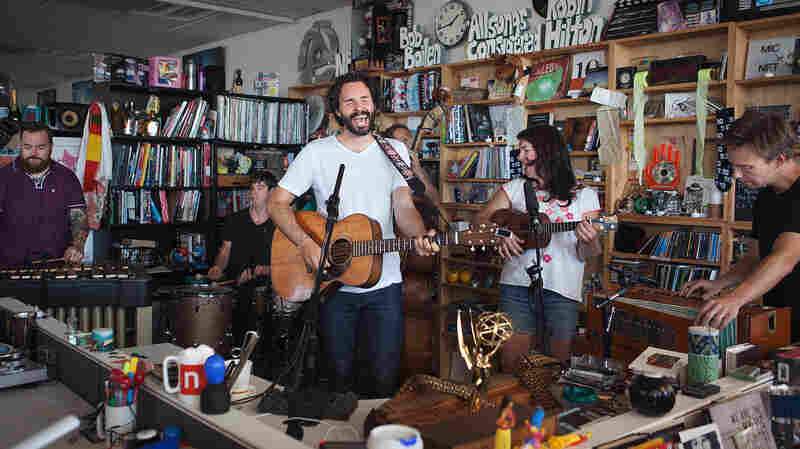 October 21, 2016 • The band's shimmery folk-pop sound, with its vibraphone and overarching vibrancy, is perfectly suited to the space behind Bob Boilen's desk. 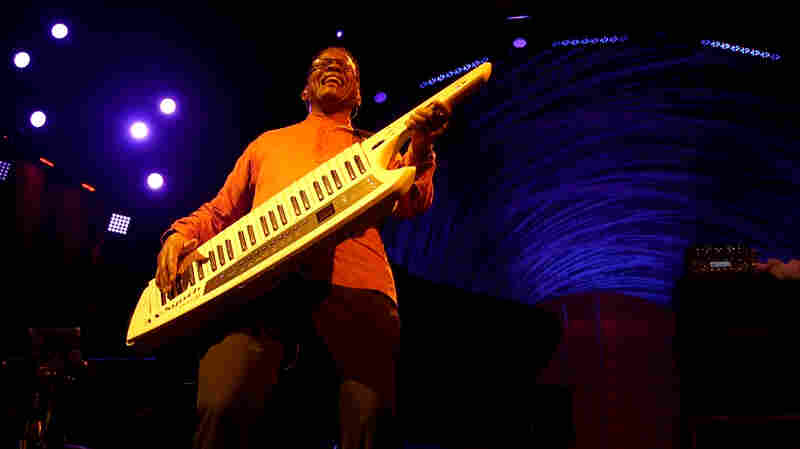 October 20, 2016 • Herbie Hancock and his latest band push the boundaries of jazz in a concert at the BRIC Celebrate Brooklyn! Festival in New York City. 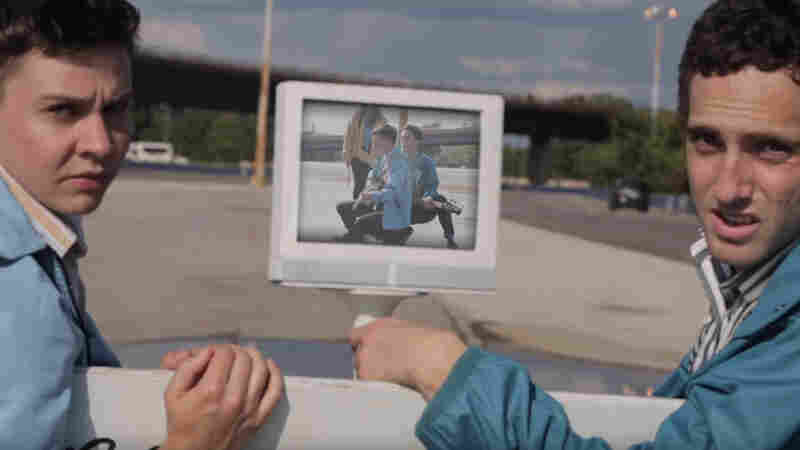 A still from Flasher's "Destroy" video. Courtesy of the artist hide caption

October 20, 2016 • Featuring Taylor Mulitz from Priests, Flasher's lush post-punk is razor-cut with a bit of a sarcastic sneer. The band looks good in light blue for a video filmed around its D.C. stomping grounds. 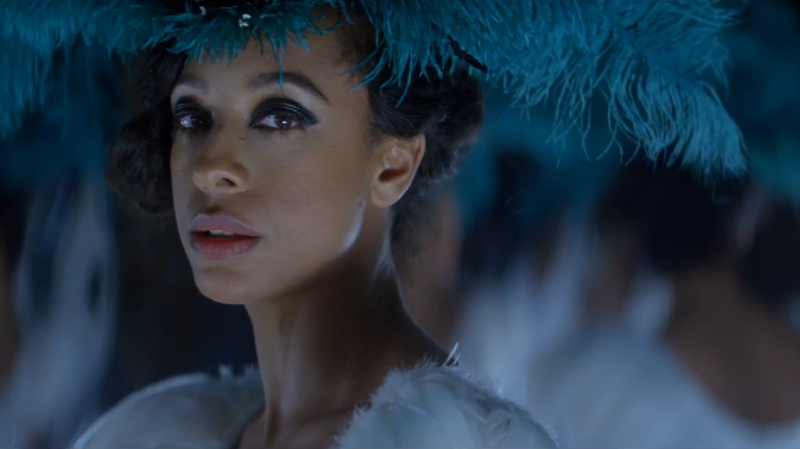 Corinne Bailey Rae in her video for "Hey, I Won't Break Your Heart." Courtesy of the artist hide caption

October 19, 2016 • In her new circus-themed video for a song about rebuilding trust, Rae gazes directly into the camera, challenging our protective masks just as she lets her own guard fall. 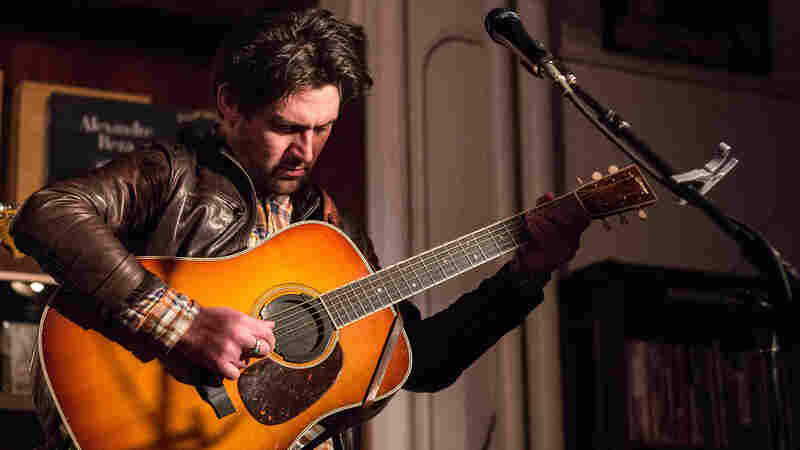 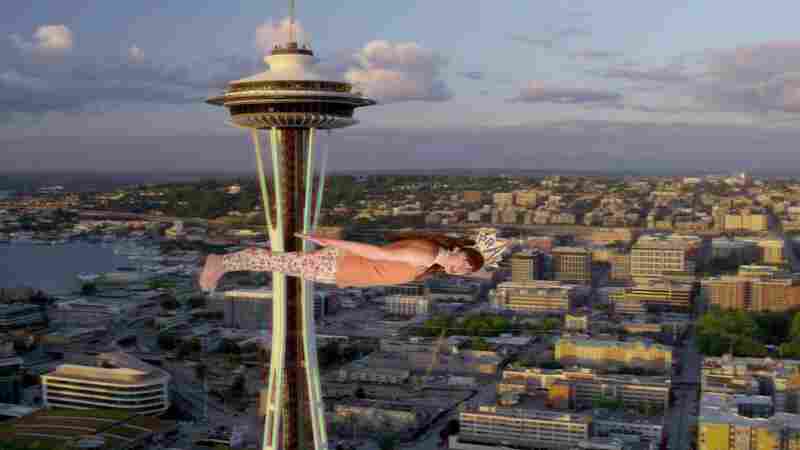 Lisa Prank in the "Luv Is Dumb" video. Courtesy of the artist hide caption

October 18, 2016 • Have you ever fallen so hard for a crush, you gross even yourself out? Lisa Prank's new video recreates the Singles scene where Debbie Hunt searches for love via video dating. 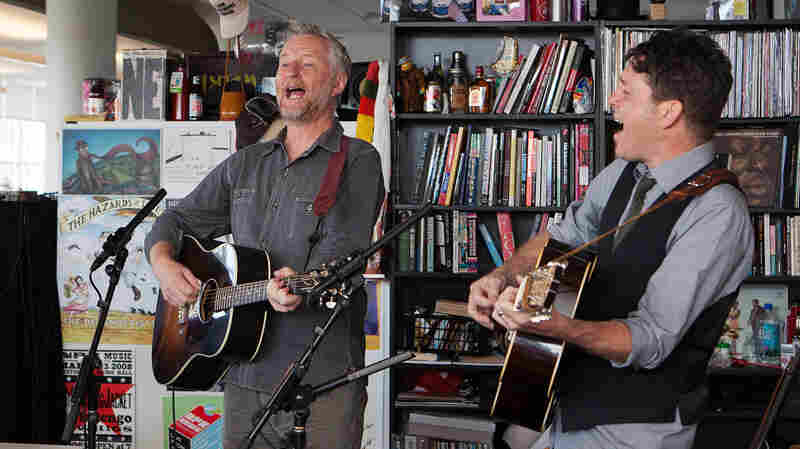 October 17, 2016 • Performing songs they recorded on a recent train journey across the U.S., the two songwriters celebrate the romance and vitality of the modern railroad. 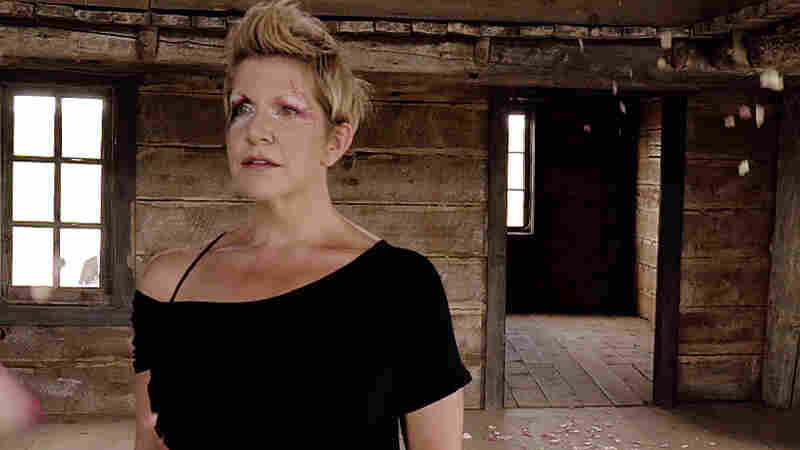 In Chaotic Times, A Singer's Plea For Freedom

October 17, 2016 • Opera star Joyce DiDonato does more than sing — she lends her voice to social causes. Watch her new video, a haunting depiction of a woman trapped in conflict.