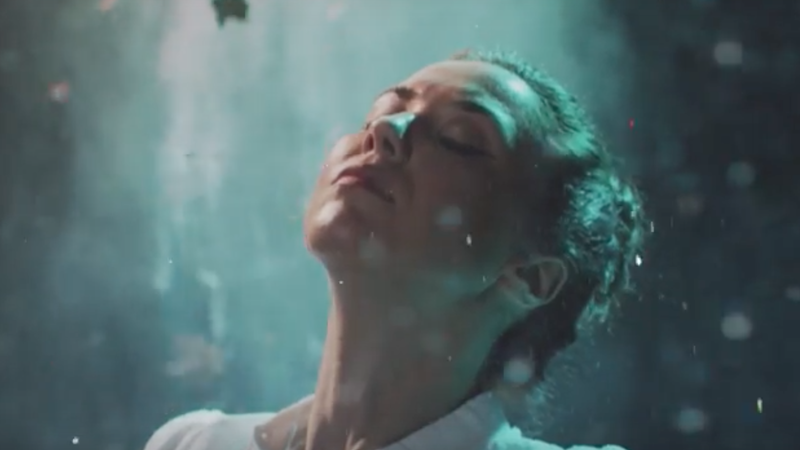 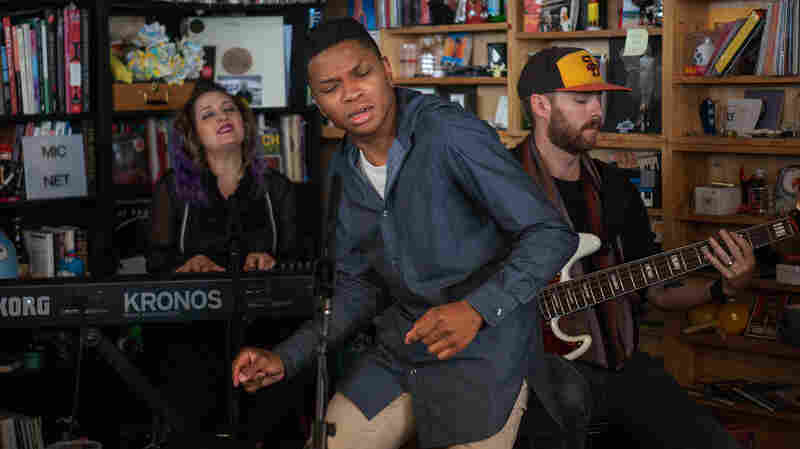 January 30, 2017 • The rising R&B star performs three falsetto-drenched highlights from his 2016 debut, Ology — including "Bourbon," which features a guest rap from Chance The Rapper collaborator Saba. 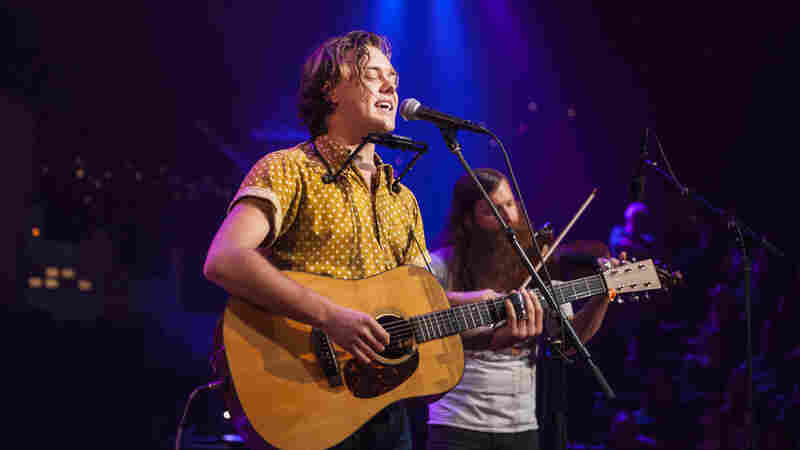 Watch Parker Millsap Play One For The End Of The World

January 27, 2017 • Millsap delivers a staggering rendition of "The Very Last Day" in a performance recorded for an upcoming episode of Austin City Limits. 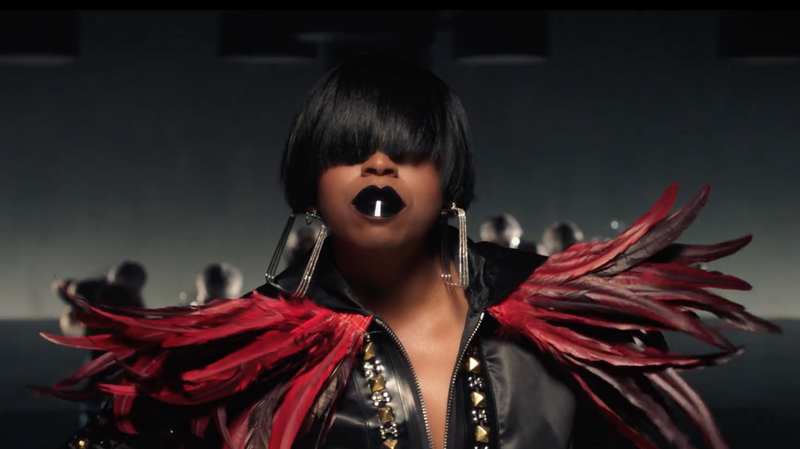 Missy Elliott in a scene from her new video for the song "I'm Better (Feat. Lamb)." Courtesy of the artist hide caption

January 27, 2017 • When Missy Elliott tells you, "I'm better," you sit down and listen. Or you go through several costume changes on an Afro-futuristic dancefloor and in a disco swimming pool. 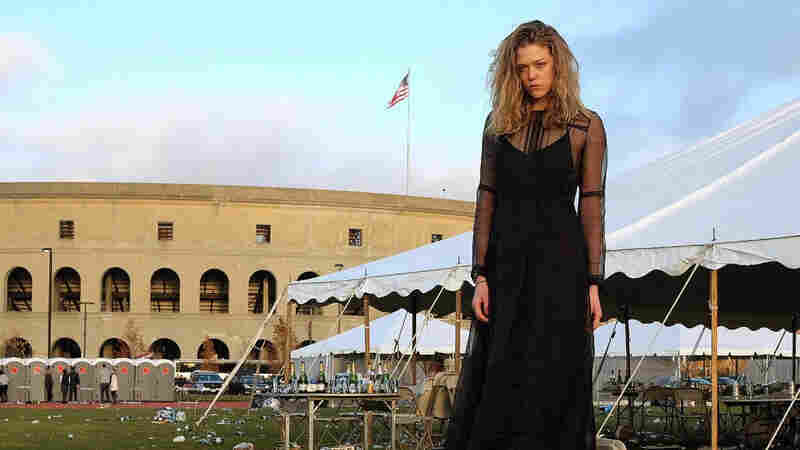 Chinese Shoegaze Duo Dear Eloise Has 'Something Beautiful To Share' 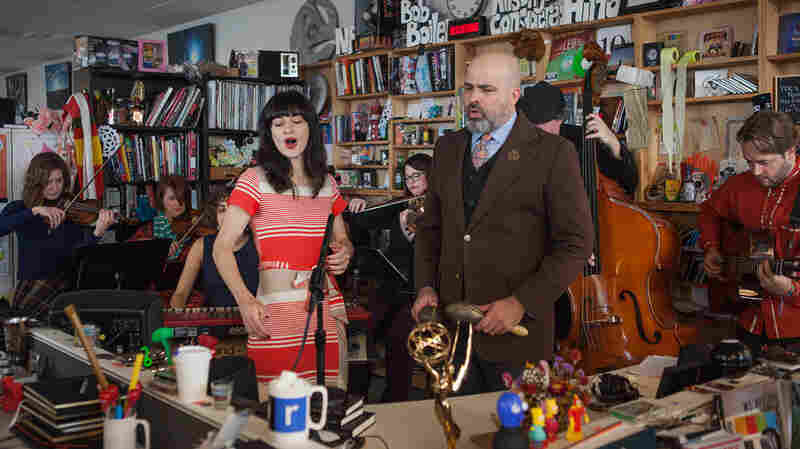 January 27, 2017 • Watch the Virginia band sweep the NPR crowd off its feet with a collection of exquisite boleros by Puerto Rican composer Sylvia Rexach. 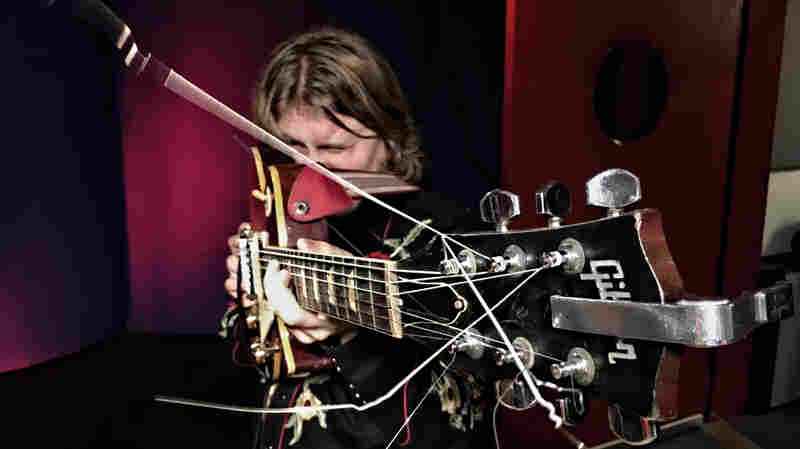 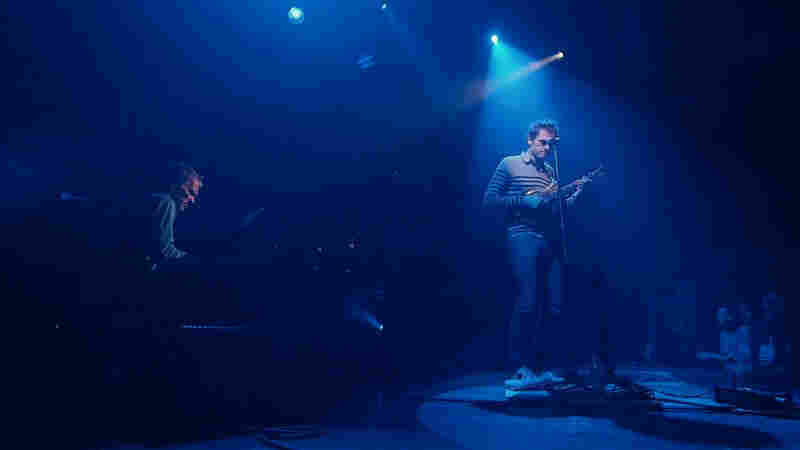 January 26, 2017 • There's an Elliott Smith-ian sensibility to the duo's original song, played here live at the Bowery Ballroom just before Mehldau and Thile went into the studio. 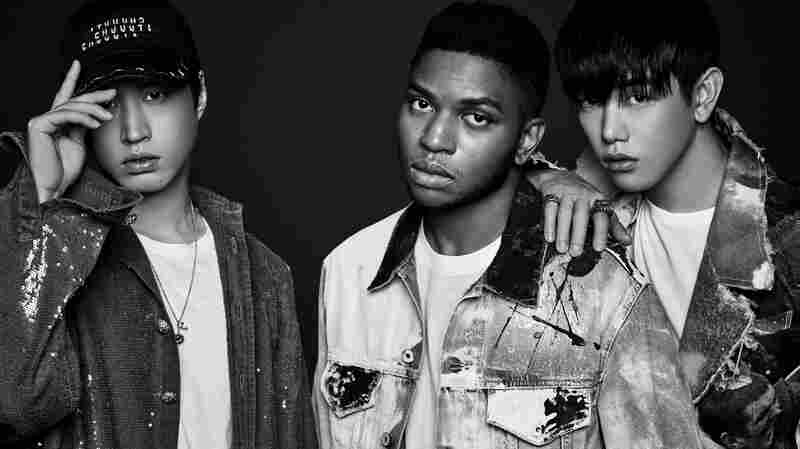 Gallant (center) collaborates with Korean musicians Tablo (left) and Eric Nam on the new song "Cave Me In." Courtesy of the artist hide caption

Gallant Goes Global In New Song, 'Cave Me In'

January 26, 2017 • The fast-rising R&B singer meets Eric Nam and Tablo, themselves both stars in South Korea, on the nighttime streets of Hong Kong in this new video. 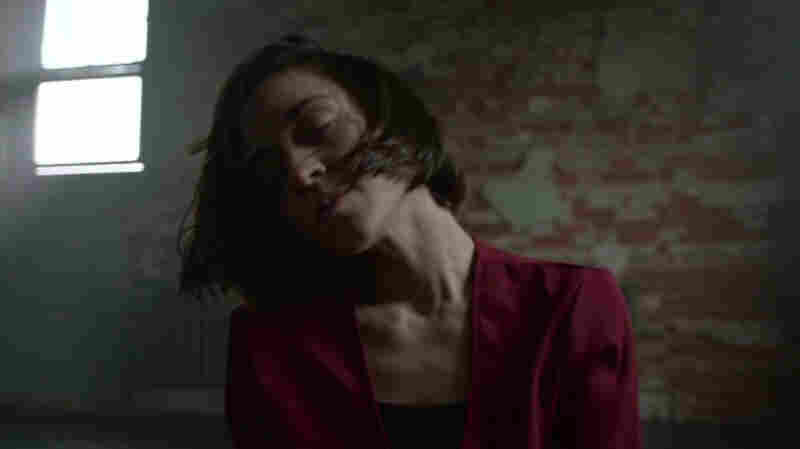 A still from The Dove & The Wolf's "Seven Days" video. YouTube hide caption

The Dove & The Wolf's Hopeful 'Seven Days' Gets Gorgeous Video

January 26, 2017 • Not long after Paloma Gil and Lou Hayat returned home to Paris, the Bataclan theater was attacked. In the video, a dancer improvises to the shimmering "Seven Days" in an empty warehouse. 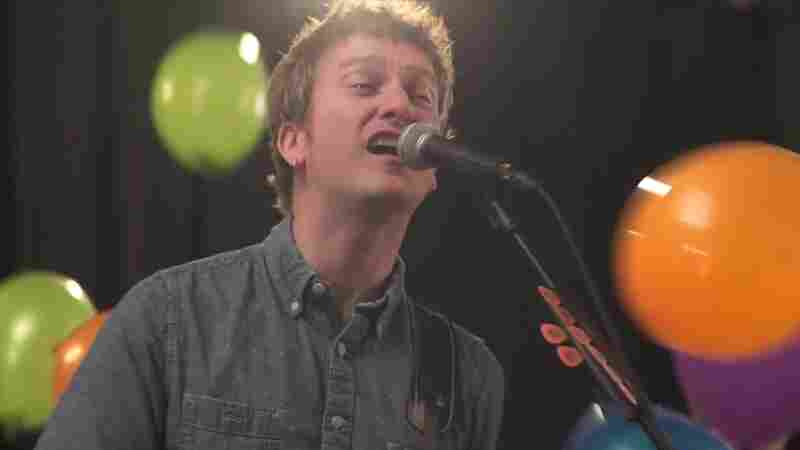 What Are You Gonna Do Between The Songs?

January 25, 2017 • In the new video for Split Single's "Untry Love," singer Jason Narducy tries out a plethora of tricks for entertaining the audience in those moments when he's not actually playing music. 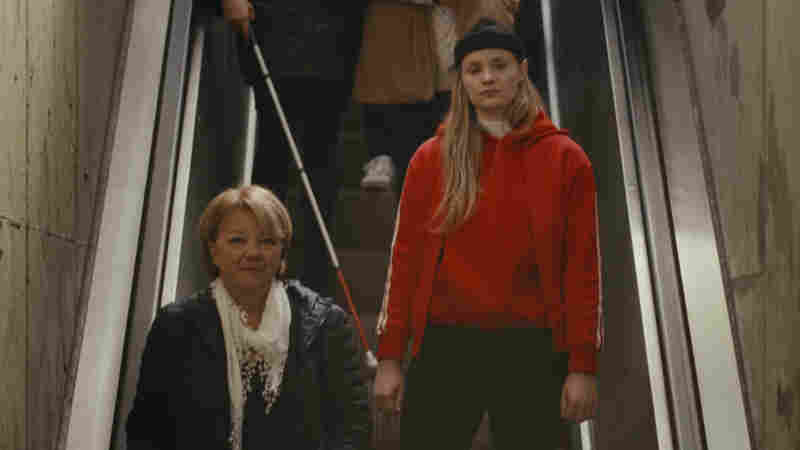 Charlotte Day Wilson's 'Work' Gets A Video Of Quiet Solidarity

January 24, 2017 • Released after the Women's March this past weekend, the singer's new video for "Work" features a group of women, genderqueer and trans folks from Wilson's Toronto community. 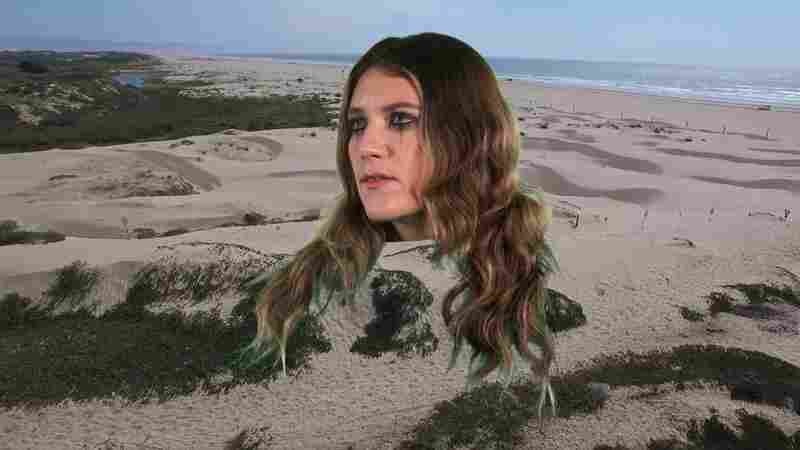 A still from No Joy's "Califone" video. YouTube hide caption

Ladies And Gentlemen, No Joy's 'Califone' Is Floating In Space

January 24, 2017 • The shoegaze duo turns down the noise for bustling dream-pop on its new single, accompanied by a video featuring guitars dropped like bombs from a fighter jet and Jasamine White-Gluz's floating head. 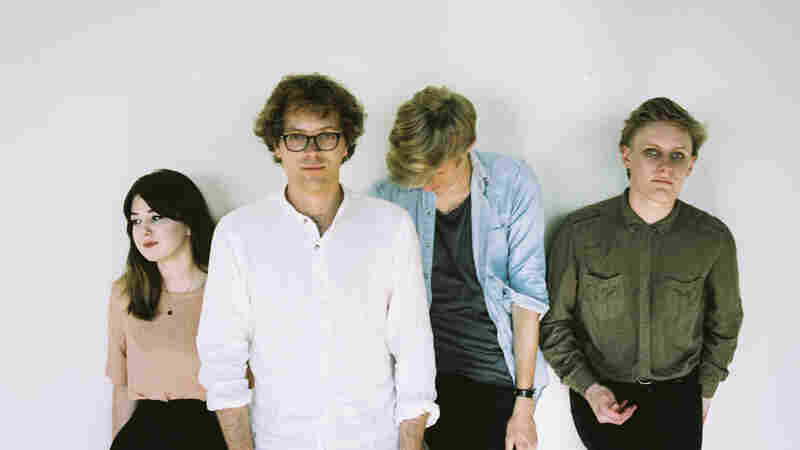 January 24, 2017 • Watch a gravity-defying video from a band whose songs often represent momentary respites from reality. 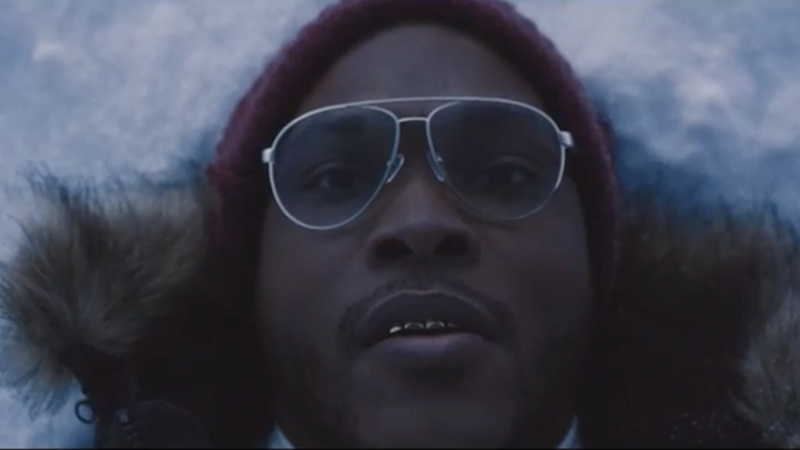 Rapper Eric Biddines in a scene from his new video for the song, "Peeuurrnn." Courtesy of the artist hide caption

January 23, 2017 • The bouncy, Upgrayde-produced song takes its onomatopoeic title from the sound of a speeding bullet.