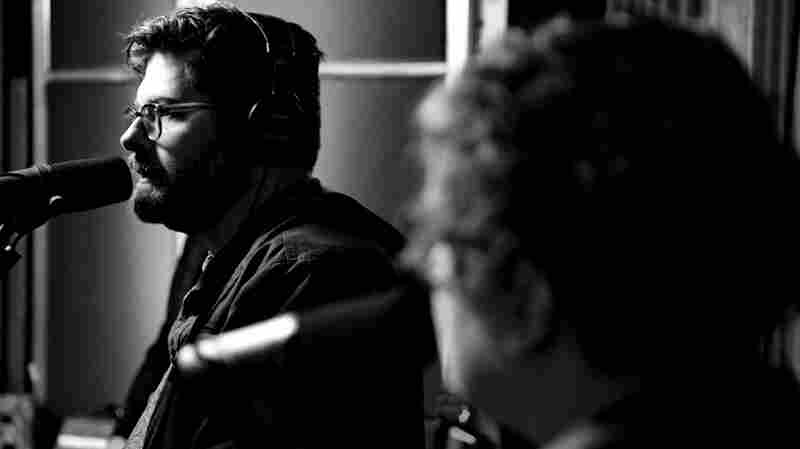 The Decemberists, 'Make You Better' (Live)

January 30, 2015 • The folk-rock band, newly returned from a hiatus, performs "Make You Better" live in the studio. 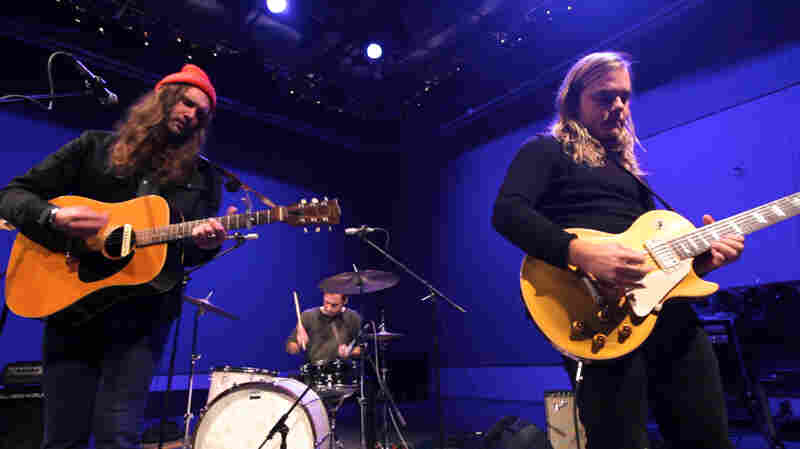 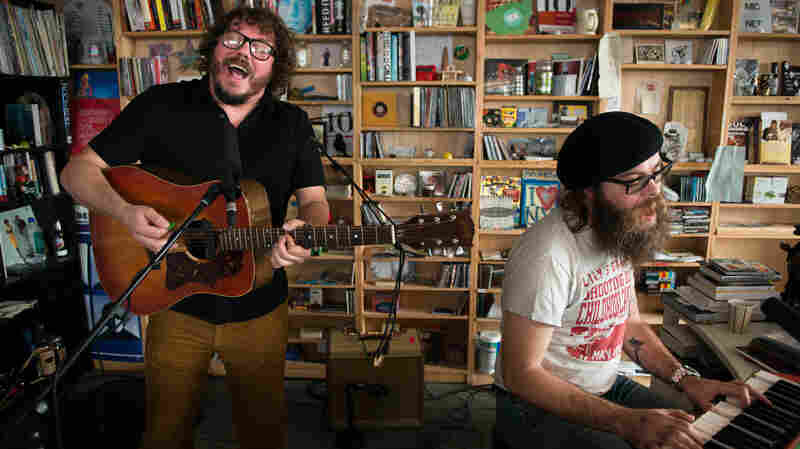 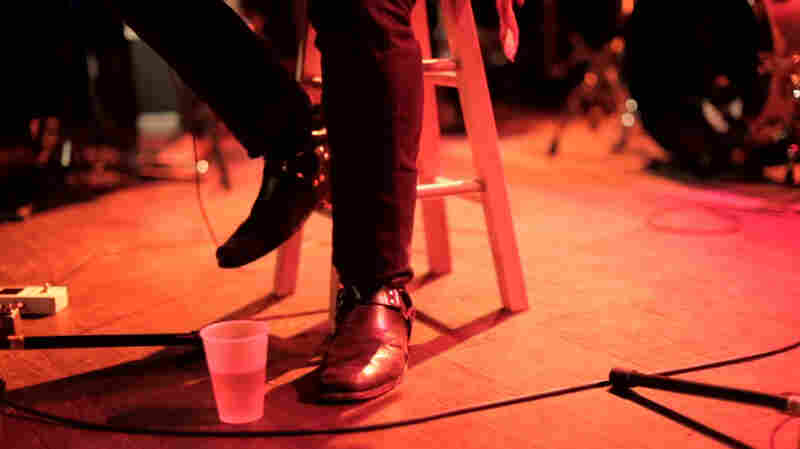 January 27, 2015 • "Still Trying" reflects on struggling with alcoholism and losing the battle with one's own will. Rateliff performs the song live at Brighton Music Hall in Boston. 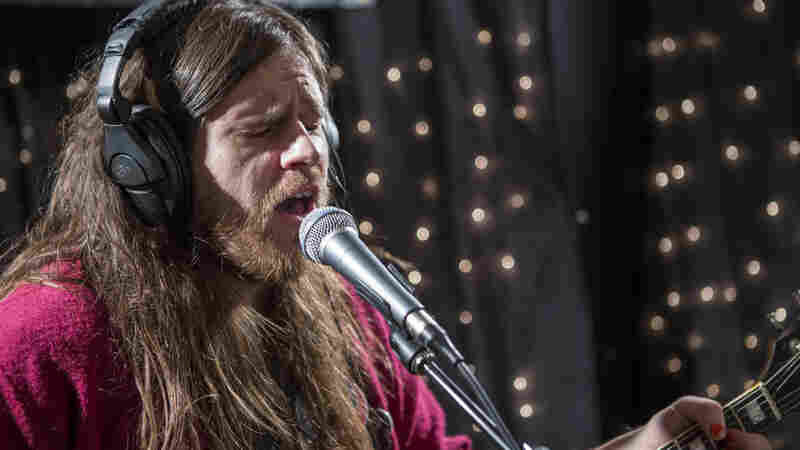 January 26, 2015 • The band lifts the riff-heavy "Mountain" from sludgy depths into a woozy, psychedelic headspace. 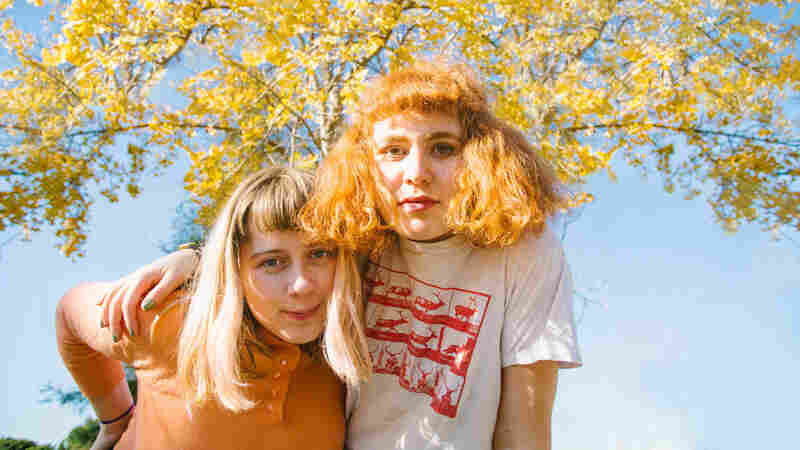 January 26, 2015 • When Harmony Tividad and Cleo Tucker harmonize, it's like a lightning bolt to the gut. 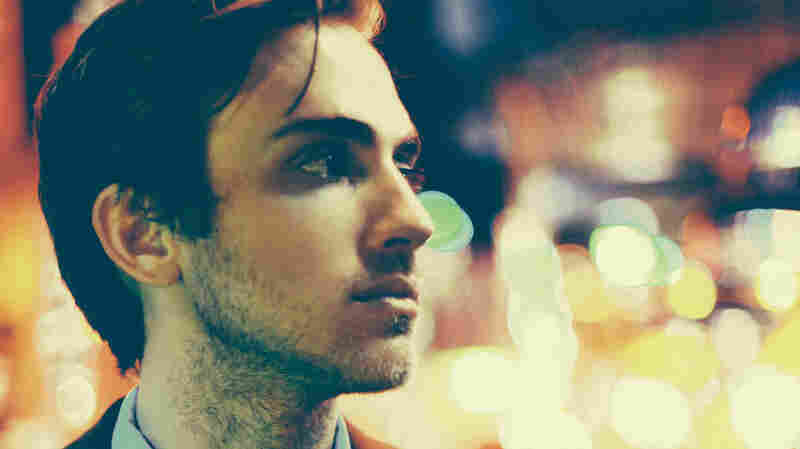 Songs We Love: Andrew Combs, 'Nothing To Lose'

January 26, 2015 • For any young artist, an important leap happens when influences are absorbed and the act of mining the past transforms into something personal. 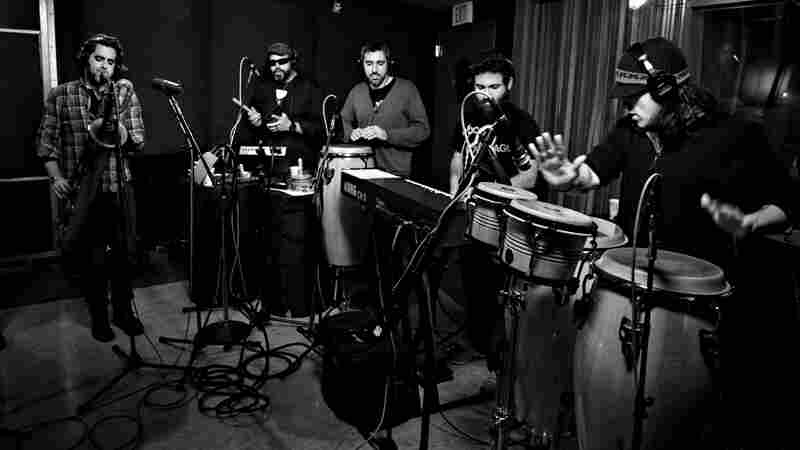 The Budos Band, 'The Sticks' (Live) 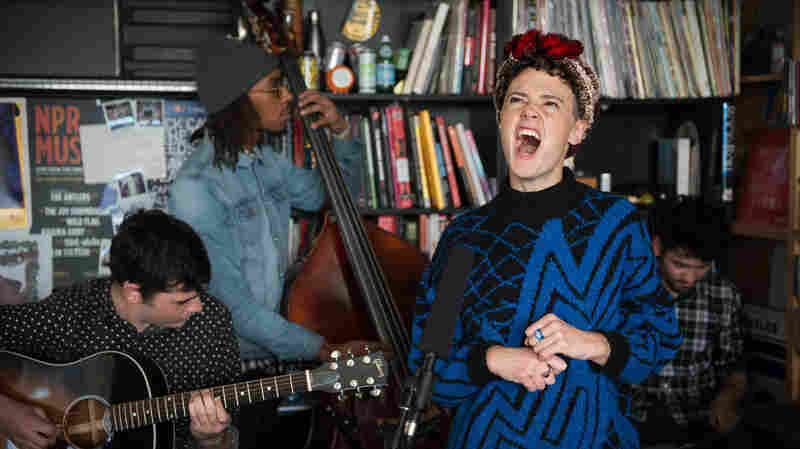 January 20, 2015 • Even without its confetti cannon, the band brings a fun mix of brass and brash to the NPR offices. 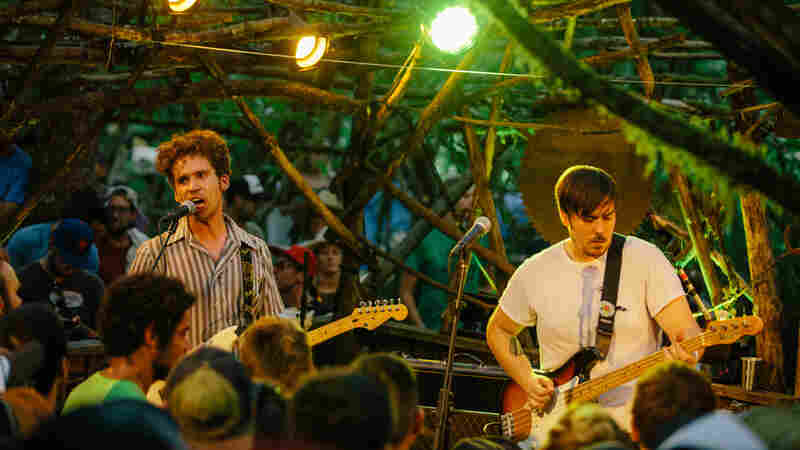 January 20, 2015 • Watch the band play "What Color Is Blood" on a stage made of trees at Oregon's Pickathon festival. 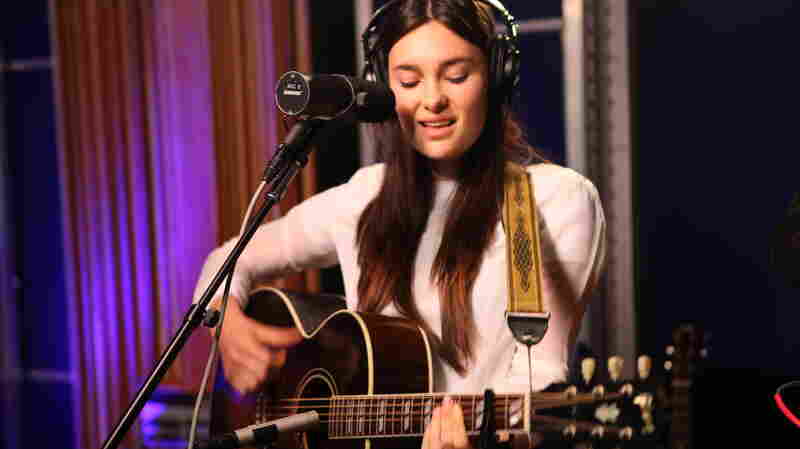 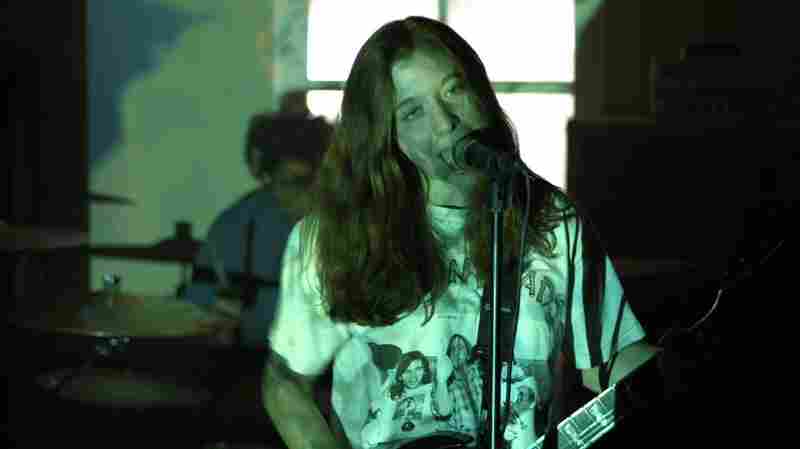 A still from Adventures' "Heavenly." Courtesy of the artist hide caption

January 15, 2015 • Adventures' debut culls from an emo and alt-rock era whose output feels eternal. In the "Heavenly" video, the band plays in a dollhouse while a Claymation character curls up into a sad little ball. 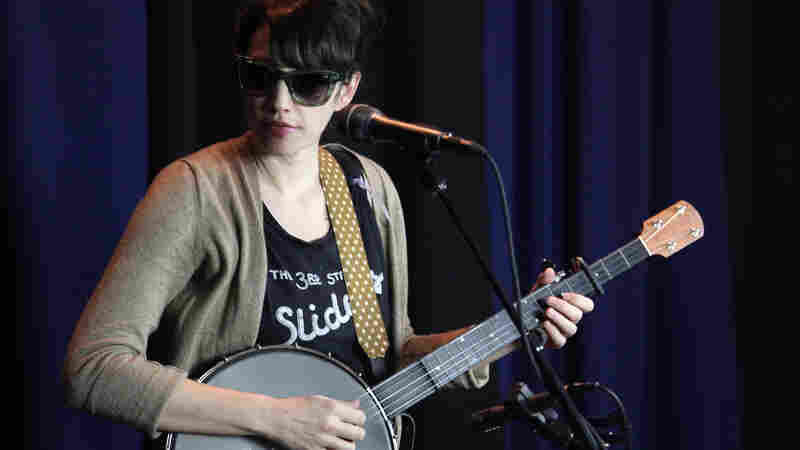 January 14, 2015 • The singer performs "Letter In Hand," which she describes as a freedom song. 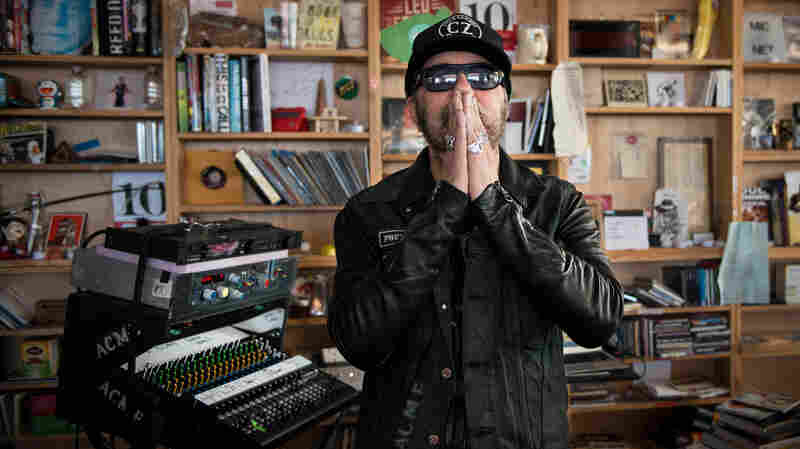 January 13, 2015 • The producer presides over an all-instrumental, free-form trio with drummer Brian Blade and bassist Jim Wilson. Lanois never says a word, but he sculpts some serious, hypnotic sounds. 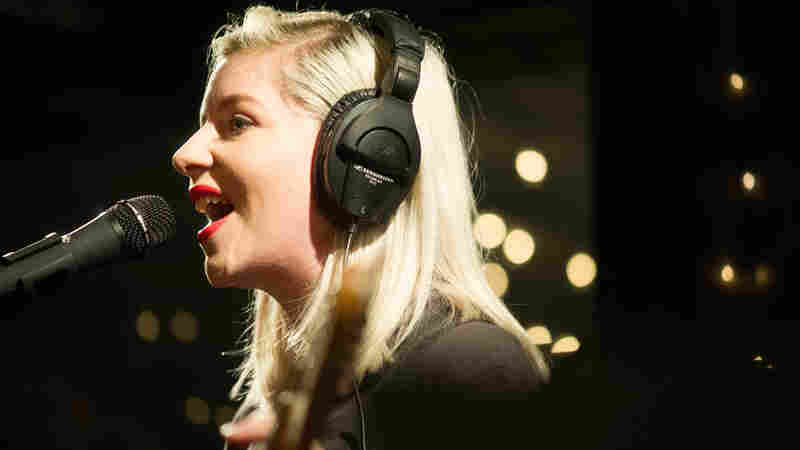