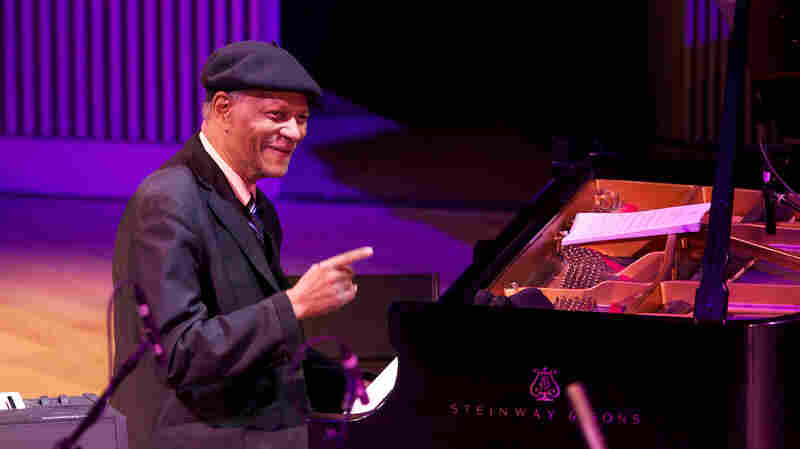 January 30, 2013 • Few pianists have been as influential to modern jazz practice as McCoy Tyner. And at age 74, his driving left hand and dense chords are still in fine form. He performs at the SFJAZZ Center opening. 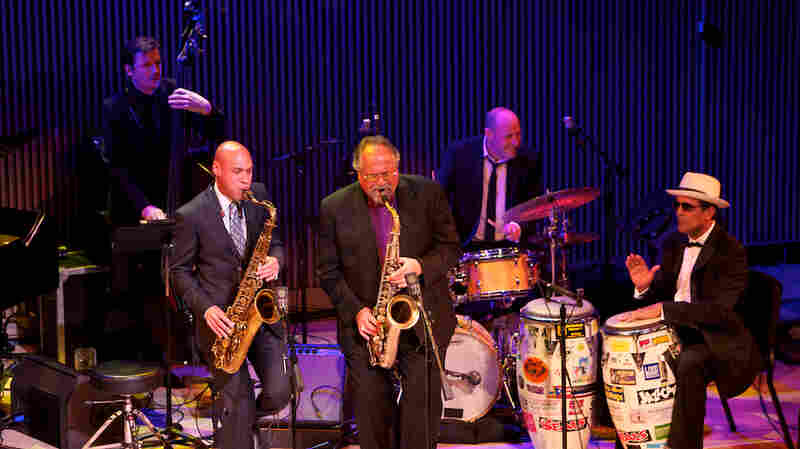 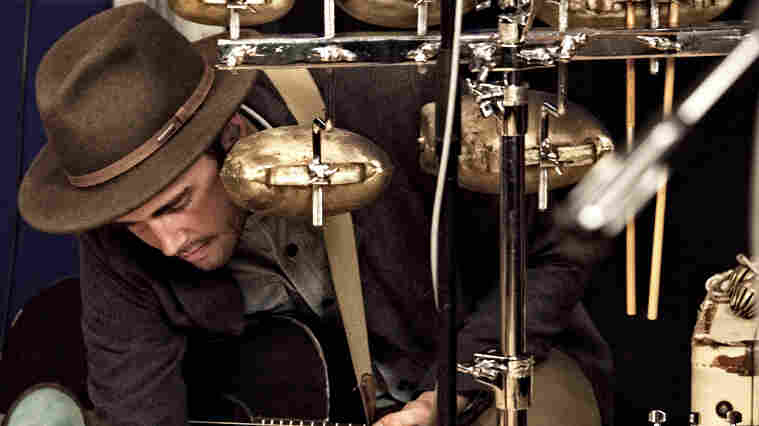 January 30, 2013 • California transplant Ben Schneider and his groupmates were selected by KCRW as the Los Angeles band you should have known in 2012. Watch Lord Huron perform, "Time to Run." 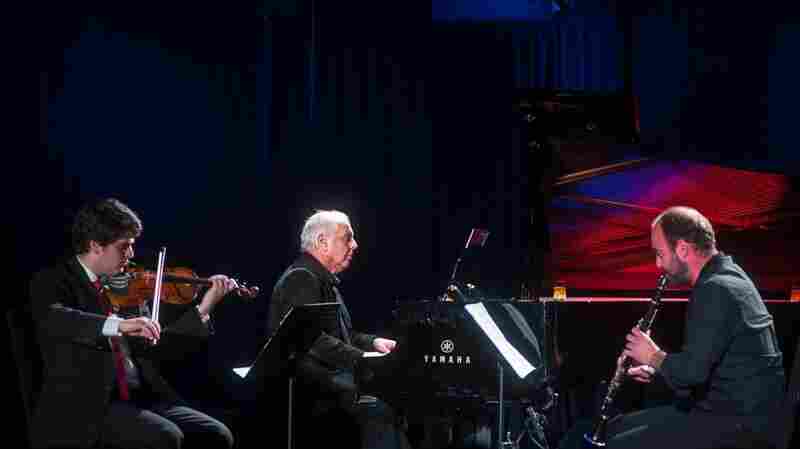 NPR Music, WQXR and (Le) Poisson Rouge host an intimate evening of music that spans both great Western and Middle Eastern music with members of an inspiring orchestra, led by one of classical music's most eminent artists. Ryan Muir for NPR hide caption

Daniel Barenboim And Members Of The West-Eastern Divan Orchestra

January 29, 2013 • NPR Music, WQXR and (Le) Poisson Rouge host a evening that spans great Western and Middle Eastern music with members of an inspiring orchestra, led by one of classical music's most eminent artists. 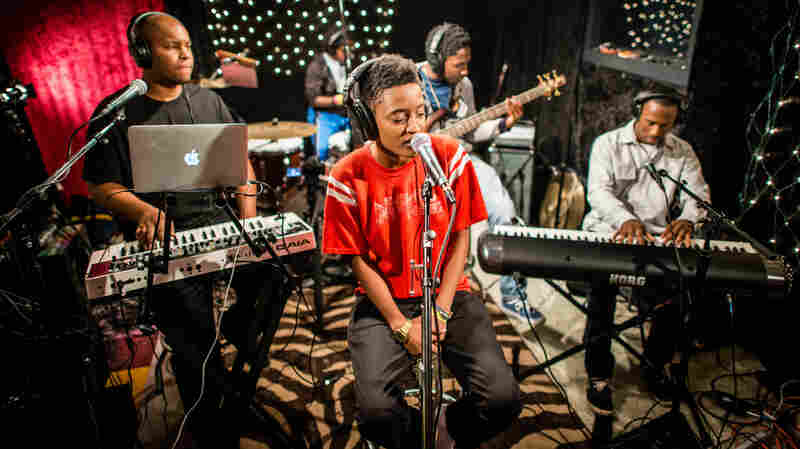 The Internet: Odd Future's Smooth Side

January 29, 2013 • Producers Matt Martians and Syd The Kid bring their neo-soul act The Internet to KEXP for a live session on Larry Mizell Jr.'s Street Sounds program. Watch them perform "Give It Time."

January 28, 2013 • Frontman Kevin Barnes has been working on quiet material, and decided to try it out in the intimate confines of the NPR Music offices. The result is a rarely heard side of a band for whom theatricality has long been a means of expression rather than an end unto itself. 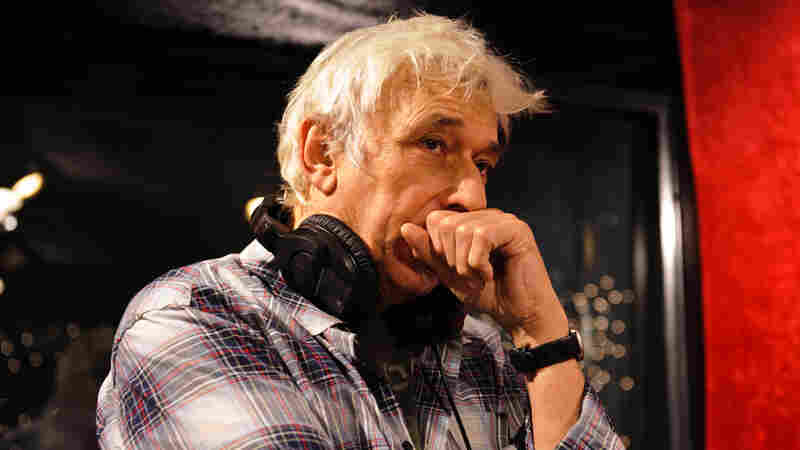 John Cale: The Return Of An Underground Icon

January 26, 2013 • The co-founder of The Velvet Underground recently visited KEXP in Seattle to play songs from his solo album, Shifty Adventures in Nookie Wood. Watch Cale perform, "I Wanna Talk 2 U." 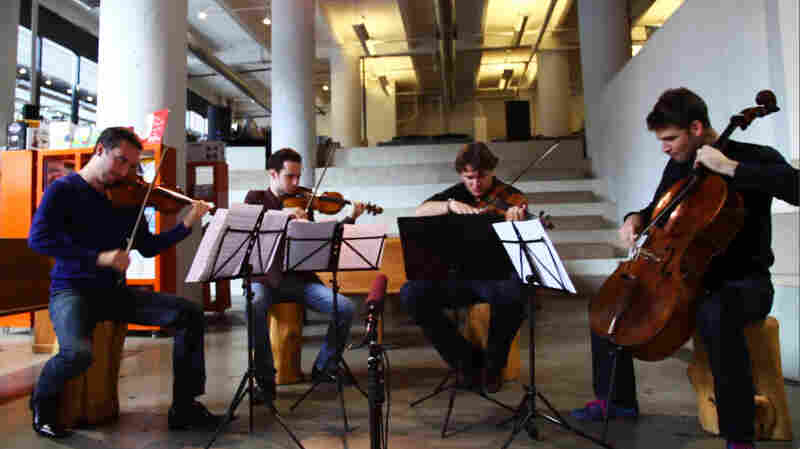 The Ebene Quartet Powers Through Mendelssohn 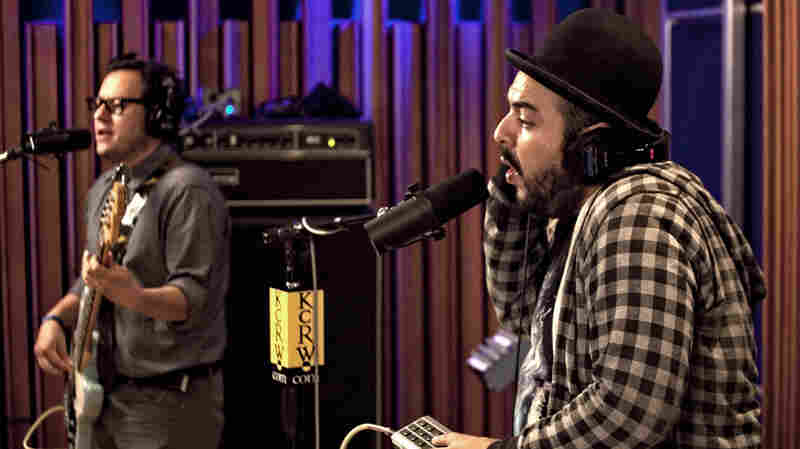 January 24, 2013 • Camilo Lara is the producer and DJ behind one of Mexico City's most unusual emerging sounds. Watch Lara and his group of live musicians perform "Es-Toy" live during KCRW's Morning Becomes Eclectic. 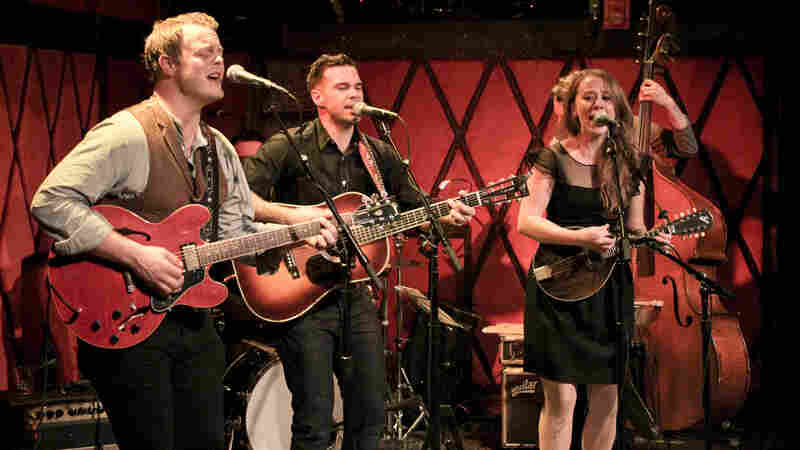 The Lone Bellow: A Perfect Song For Singing Along

January 22, 2013 • The Brooklyn roots-rock group has caused a stir with its self-titled debut. Watch its members perform one of the album's catchiest songs, "The One You Should've Let Go," live in New York City. 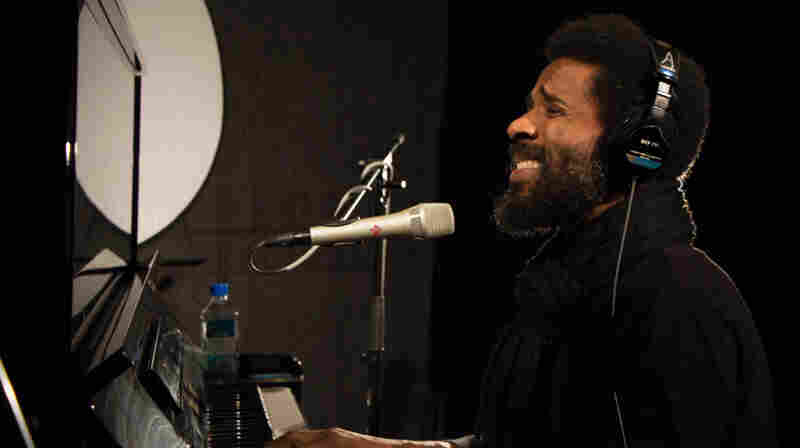 January 19, 2013 • After 10 years between albums, the soul singer made a triumphant comeback with Landing on a Hundred. Watch ChesnuTT perform one of that record's catchiest and most poignant songs, "That's Still Mama." 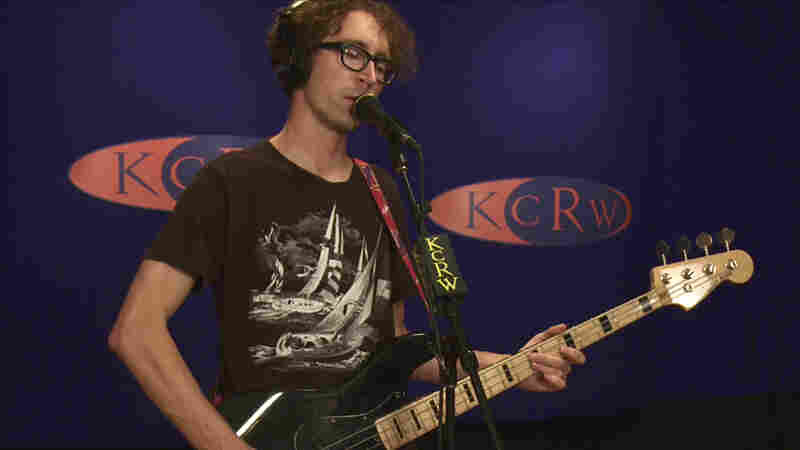 January 16, 2013 • This L.A. disco duo is aptly named, and was a favorite of KCRW throughout 2012. Listen to Filip Nikolic and Jeffrey Paradise perform "Take Me Home," with help from members of Brazil's Bonde do Rolê. 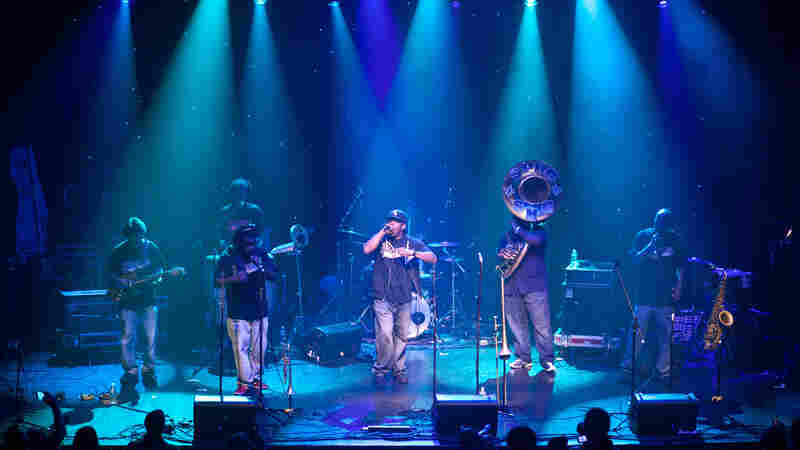 January 16, 2013 • The Stooges Brass Band got its start when members of two rival high-school marching bands in New Orleans decided to join forces. Today, the group mixes hip-hop, funk and R&B in its live performances. 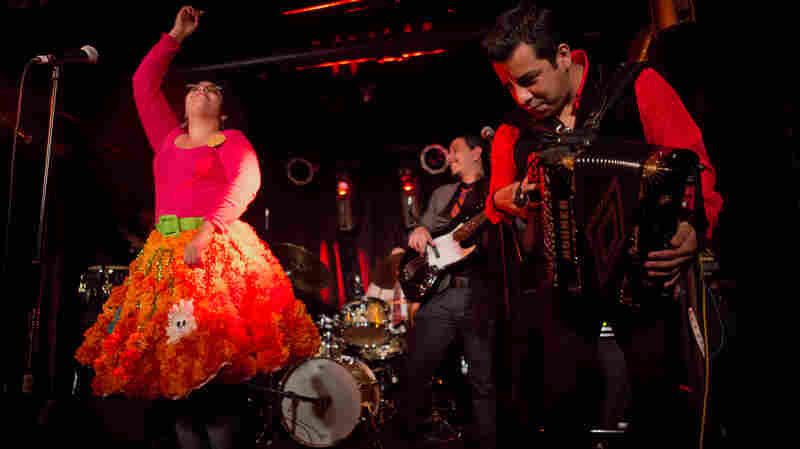 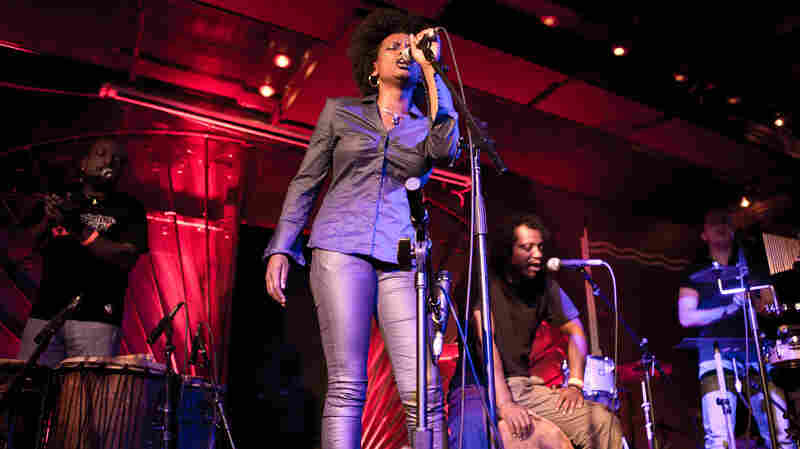 January 16, 2013 • Watch the extraordinary singer from the Indian Ocean island of Reunion as she performs with her band, recorded live at Webster Hall in New York City.