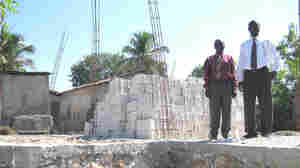 November 30, 2010 • The principal of a rural school dreamed of a new schoolhouse. It didn't work out so well. 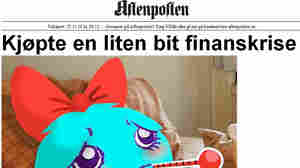 A History Of The Modern World, In Less Than Five Minutes

November 30, 2010 • The most exciting graph you'll ever see about economic development and public health. It even has a happy ending. 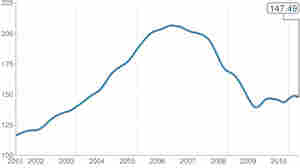 When Will Home Prices Stop Falling?

November 30, 2010 • Prices fell again in September. And with a glut of homes on the market and a huge wave of foreclosures still to come, we're likely to see more declines.

November 29, 2010 • A few centuries ago, Sweden used copper money -- and wound up with a ginormous coin that weighed more than 40 pounds. One more reason why gold was such a popular choice.

What Happens If A European Country Goes Bust?

November 29, 2010 • Private investors may be forced to take losses if they lend money to a Eurozone country that can't pay off its debts. 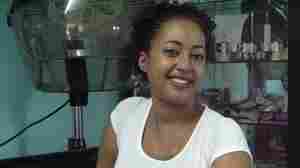 Working At A Salon In Haiti, Spending Money On 'Sexy Clothes'

November 24, 2010 • "Money is there to spend." The latest in our series of conversations with people about how money works in their lives. 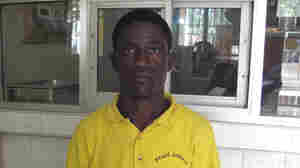 In Haiti, A Waiter Dreams Of Becoming An Accountant

November 24, 2010 • "I definitely don't want to stay here working as a waiter. I like my independence." It's the latest in our series of conversations with people about how money works in their lives.

Small Banks Are Still In Trouble

November 24, 2010 • The number of "problem banks" keeps rising. But the banks on the list are small. 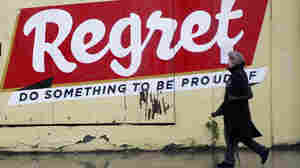 The Tuesday Podcast: Too Big To Save

November 23, 2010 • On today's Planet Money, we hear the story of how Ireland's decision to bail out its banks also had huge consequences for Europe and the U.S.

The Tuesday Podcast: Too Big To Save

November 23, 2010 • Cable companies say it's because the economy is bad. But some viewers now watch over the Internet, and they won't be back. 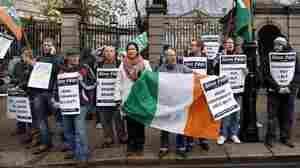 November 23, 2010 • Ireland's 2008 decision to help its banks wound up inspiring bailouts throughout Europe and the U.S. So why is Ireland the only country in urgent need of a rescue?

Another Strike Against Osmium

November 22, 2010 • A listener warns: "if you keep an osmium coin in your pocket, you'll likely be significantly shortening your lifespan."

November 22, 2010 • "And the people who are cheating the system include bad actors not only at Wall Street firms, but also at Main Street companies," says the U.S. attorney driving a major investigation. 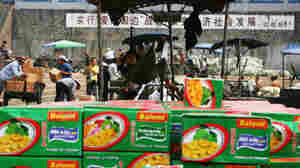 November 22, 2010 • China is betting that the little-known Guangxi region will boom, fueled by growing trade with China's southeast Asian neighbors.