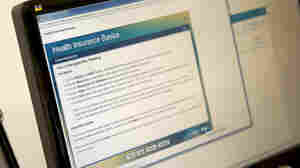 One Key Thing No One Knows About Obamacare

September 30, 2013 • With online health-insurance markets set to open this week, it's still unclear whether healthy people will sign up. Yet the success of the program depends on them.

One Key Thing No One Knows About Obamacare 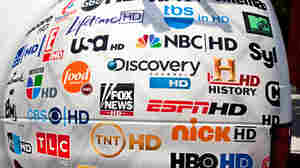 Episode 488: The Secret History Of Your Cable Bill

September 27, 2013 • On today's show, we answer the question every cable subscriber has asked: Why can't I just pay for the channels I want?

Episode 488: The Secret History Of Your Cable Bill

The Most (And Least) Expensive Basic Cable Channels, In 1 Graph

September 27, 2013 • If you have basic cable, you're paying $5.54 per month for ESPN — even if you never watch it. Here are monthly costs for ESPN and a dozen other cable channels. 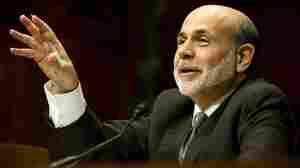 The Key To Power At The Federal Reserve? Running The Meetings

September 26, 2013 • We ask a former Fed economist: What does the chairman actually do? The short answer: Runs the meetings. Turns out, this is actually a big deal. 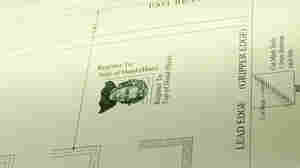 Episode 371: Where Dollar Bills Come From

Episode 371: Where Dollar Bills Come From 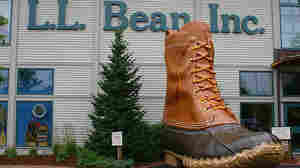 I'd like to return one boot? Bugsy Sailor/Flickr hide caption

What Happens When Stores Let Customers Return Whatever They Want?

September 25, 2013 • L.L. Bean has taken back a live Christmas wreath that had turned brown and a shirt ripped by a rescue crew after a car accident. Is that any way to run a business?

What Happens When Stores Let Customers Return Whatever They Want? 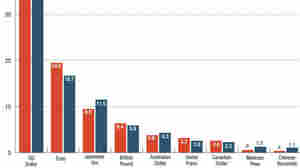 Currency: The U.S. Is Dominant, Europe Is Fading, And China Is Irrelevant (For Now)

September 24, 2013 • Roughly $5 trillion worth of currency is traded every day. Here's how that money is spread among the world's currencies — and how the picture has changed in the past few years. 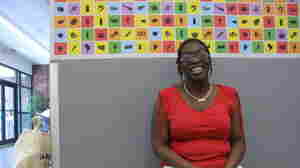 Marion Matthew supports herself and her son in New York City on $23,000 a year. According to the government, she does not live in poverty. Pam Fessler/NPR hide caption

Episode 487: The Trouble With The Poverty Line

September 20, 2013 • Pretty much everyone who studies poverty agrees: The way the government defines poverty is completely wrong.

Episode 487: The Trouble With The Poverty Line 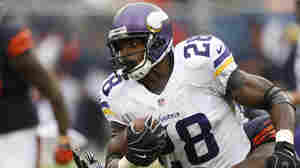 Cashing In On The Fantasy-Sports Economy

September 20, 2013 • People paid $1.7 billion to play in fantasy leagues last year. Real businesses are springing up to try to profit from the fantasy economy.

Cashing In On The Fantasy-Sports Economy 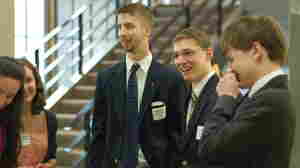 September 18, 2013 • If you're a high school student and you dream of holding the U.S. economy in the palm of your hand — if you want the power to control interest rates and to print money out of thin air — the Fed Challenge is for you.

The Stagnation Of The Middle Class, In 1 Graph

September 17, 2013 • Median earnings for men haven't risen since the early '70s. Earnings for women stopped rising more than a decade ago, according to a new report.

September 16, 2013 • "If you're in the business of saying, 'Poverty is a problem, we want to overcome poverty, we want to help people to not live in poverty,' you've got to know what you're talking about." 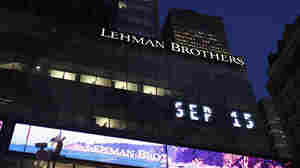 Jobs, Debt And Home Prices Since The Crisis, In Five Charts

September 13, 2013 • Five years after the financial system imploded, we graph five key measures of how Americans are faring. 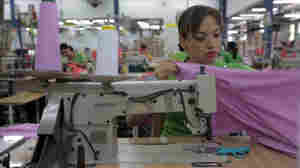 T-Shirt Photos: A Factory, A T-Shirt, And A Drug-Sniffing Dog

September 12, 2013 • Dispatches from Colombia, where the Planet Money women's T-shirt is being made.