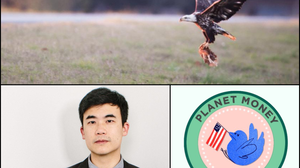 July 28, 2017 • News moves fast. Some of our best stories from this year have new chapters. Here, we catch up on three: Dirty trademarks, trading bots, and the war against the bald eagle. 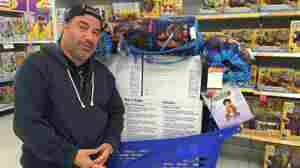 July 26, 2017 • Sam Cohen buys stuff at big retail stores, then turns around and sells it on Amazon for a quick profit. It defies economic logic. But somehow, there's a whole multimillion-dollar industry doing this. 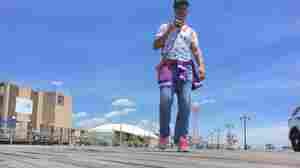 July 21, 2017 • Most athlete endorsements make a product more expensive. But what happens when an NBA All-Star uses his name to make a sneaker much, much cheaper? On today's show: How that worked out. 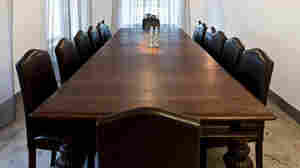 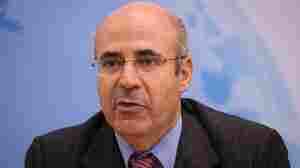 July 14, 2017 • That meeting between Donald Trump Jr. and a Russian lawyer was two decades in the making. It began in 1996, when an adventurous American went to Russia, trying to make a buck. 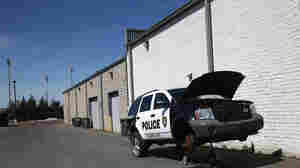 July 12, 2017 • Bail is broken. In New Jersey, defense attorneys, prosecutors, and judges banded together to try a dramatic solution: Blow it up. 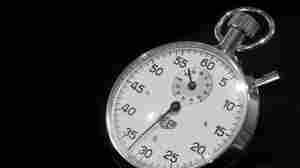 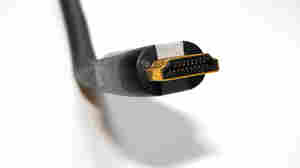 July 5, 2017 • We visit a company where people work on figuring out how to make stuff get cheaper. 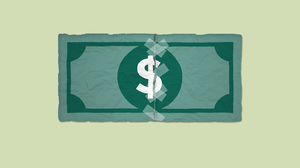 June 30, 2017 • In Washington, D.C., there is a place where millions of dollars in ripped, burned, and water-soaked dollar bills are made new. On today's show, we get inside that room. 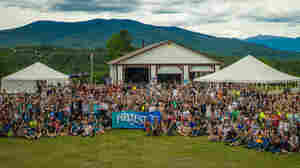 The participants of PorcFest 2015 pose for a group photo. Virgil Vaduva/Flickr hide caption 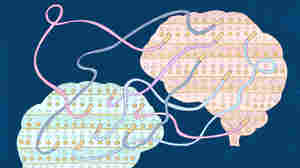 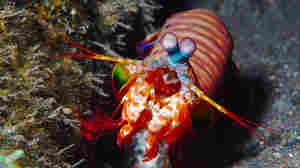 June 21, 2017 • What happens when an unstoppable shrimp meets an unmovable senator? A researcher goes to Washington to defend herself, her shrimp, and science itself. 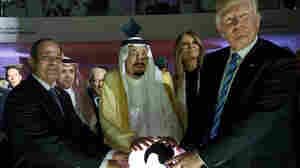 President Trump attends the opening of the Global Center for Combating Extremist Ideology, poses with the Saudi and Egyptian leaders, and touches a glowing orb during his May 2017 visit to Saudi Arabia. Saudi Press Agency/AP hide caption

Episode 778: What the Falcon's Up With Qatar?

June 16, 2017 • Qatar was on top of the world. Seemingly overnight, it became a pariah. On this episode, we drill into a rift years in the making: It's a tale of falcons, kidnapping, and a glowing Saudi Arabian orb. 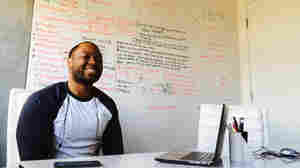 June 14, 2017 • Today on the show, a businessman goes to prison, and decides he is going to disrupt the biggest captive market in America. 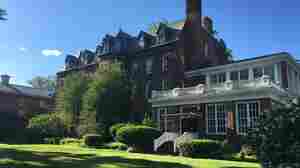 June 9, 2017 • How a free-love commune embraced the free market and became a blockbuster brand.