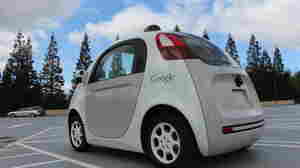 July 29, 2015 • The big question surrounding automation isn't just about economics or technology. It's also about psychology. How do designers make us comfortable with something that can be really scary? 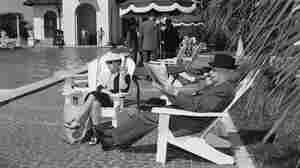 Why can't we all lounge around in an Adirondack chair? JR/ASSOCIATED PRESS hide caption

July 24, 2015 • The world economy is more productive than ever before. A lot of people could work fewer hours and still meet their basic needs. But we don't. Why? 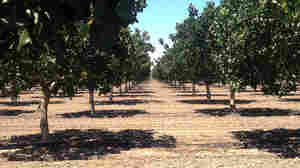 July 22, 2015 • On today's show: the screwed-up economics of drought, and why the rational thing to do in California right now is use more water. 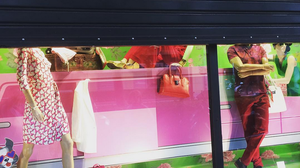 Store windows in Athens have automatic shutters that go down when a protest is coming. Robert Smith/NPR hide caption

July 18, 2015 • On a visit to Greece, we talk to a guy who found an ingenious place to hoard his cash, a government-protected milk peddler, and a would-be olive oil tycoon. 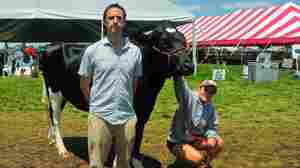 How Much Does This Cow Weigh? 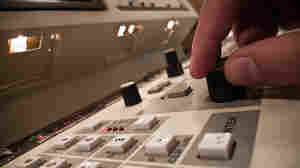 July 15, 2015 • Today on the show: We're going small. We ask some of the smartest people we know what little thing they would change to improve the world. 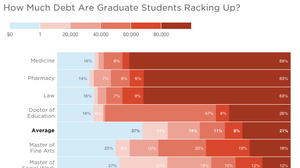 Medicine, Law, Business: Which Grad Students Borrow The Most?

July 15, 2015 • Future doctors and lawyers borrow a lot. Future professors, not so much. 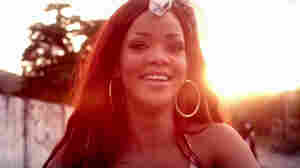 Episode 288: Manufacturing The Song Of The Summer

July 10, 2015 • The story of the secret battle to create the song of the summer — the music industry's holy grail.

Episode 288: Manufacturing The Song Of The Summer

Episode 637: The Last Euro In Greece

July 8, 2015 • Greece's monetary system is in crisis right now, and the government is closing the financial pipes. The effects are widespread and weird.

Episode 637: The Last Euro In Greece 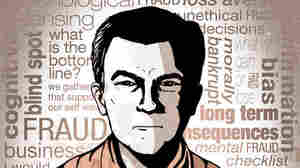 Episode 363: Why People Do Bad Things

July 3, 2015 • We sit down with a psychologist and a mortgage broker who committed large-scale fraud to try to figure out why respectable people commit fraud.

Episode 363: Why People Do Bad Things

July 1, 2015 • What do you do when your country's future is put in your hands? On today's show: The referendum in Greece. 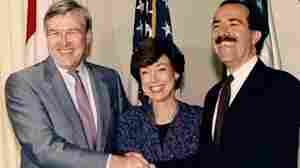 June 26, 2015 • Trade deals like the Trans-Pacific Partnership are often negotiated in secret. On today's show, negotiators tell us what happened when they were locked in a hotel for days and told to hash out a deal. 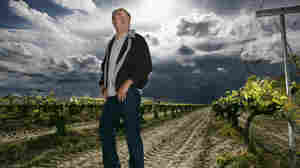 June 24, 2015 • A farmer wanted to sell all his raisins, but the federal government said no. So he took it to the Supreme Court. 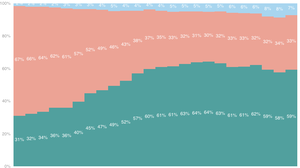 Husbands And Wives: Who Works, Who Doesn't?