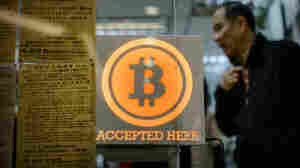 June 29, 2016 • Bitcoin was supposed to revolutionize the way money works. But the thing people love about it may be destroying it. 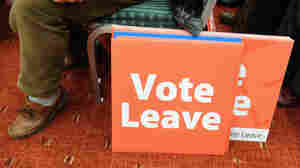 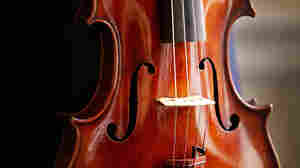 What A 'Goodnight Moon' Spinoff Tells Us About Copyright Law

June 16, 2016 • Our reporter wanted to write a prequel to Goodnight Moon. He ended up on the phone with lawyers.

What A 'Goodnight Moon' Spinoff Tells Us About Copyright Law 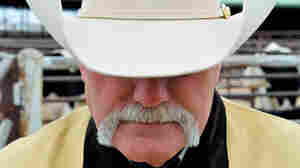 June 15, 2016 • There is a crime wave in the West right now. Cattle rustling — stealing cattle — is on the rise. The crime is as old as America, and it's making a big comeback. 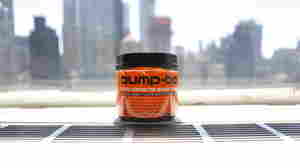 June 10, 2016 • Two bodybuilders go at it over a Stanford University patent. And we dive in to make sense of it. 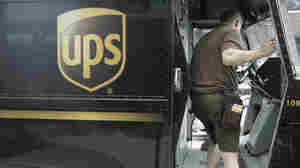 Episode 536: The Future Of Work Looks Like A UPS Truck

June 8, 2016 • Technology means that no matter what job you have — whether you're alone in a truck on an empty road or sitting in a cubicle in front of a computer — your company can now track everything you do.

Episode 536: The Future Of Work Looks Like A UPS Truck 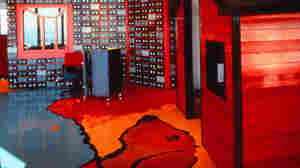 The offices of Chiat/Day in 1995. Courtesy of Gaetano Pesce hide caption

June 3, 2016 • This episode is for everyone who's ever had to ask their coworkers to quiet down or walk laps of the office to make a private phone call. Today on the show: We meet the man who stole your office door. 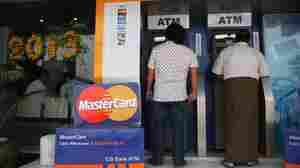 Episode 463: How To Get A Country To Trust Its Banks

June 1, 2016 • It's something you can see on every day and on every block in most major cities. But in Myanmar, a country that was cut off from the rest of the world for decades, an ATM is a small miracle.

Episode 463: How To Get A Country To Trust Its Banks 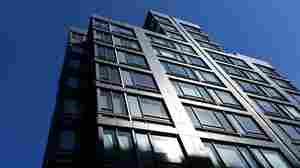 May 27, 2016 • How do you secretly stash away a million dollars? One way is to hide the money in plain sight, right in the heart of New York City. Today's show: the case of who owns Apartment 5B. 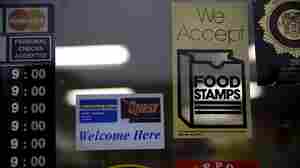 May 25, 2016 • Meet a single mother who makes $16,000 a year and managed to fund a vacation at a Caribbean resort with an interest-free loan from one of the world's largest banks. 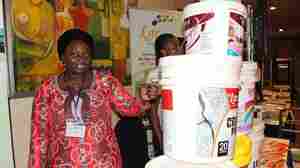 May 20, 2016 • One night, Lariat Alhassan heard an ad on the radio. It said the Nigerian government was offering millions of dollars to people with business ideas, practically no strings attached. She gave it a go. 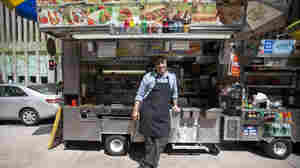 May 18, 2016 • In New York City, more than 5,000 food trucks and carts compete for the business of hungry office workers. And finding the right spot to set up shop can mean the difference between fortune and ruin. 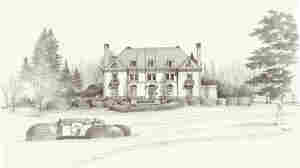 May 13, 2016 • To serve Muslim customers, a bank in Michigan tried to comply with both U.S. regulations and Islamic law. One problem: Islamic law prohibits charging interest.