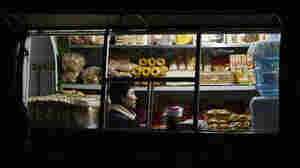 Episode 549: A Teenager's Guide to Doing Business in North Korea

Episode 549: A Teenager's Guide to Doing Business in North Korea 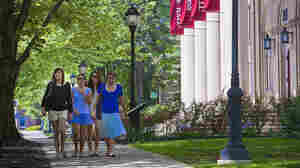 The Real Price Of College

June 25, 2014 • There's a huge gap between the sticker price for college tuition and the price students actually pay. On today's show, we try to figure out why.

The Real Price Of College 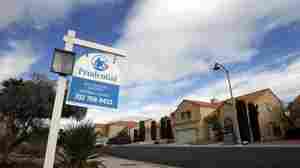 June 24, 2014 • See how home prices and incomes have changed over the past 25 years, and how your city compares with others around the country. 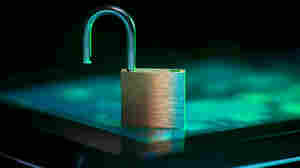 June 20, 2014 • Planet Money's Steve Henn invited a couple computer guys to tap his internet connection for a week. He was shocked by how much they discovered. 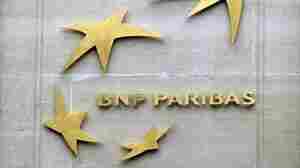 June 18, 2014 • When banks do bad things, the financial cops can fine them or get them to admit guilt. Now, they might try something brand new. Today on the show: how to punish a bank. 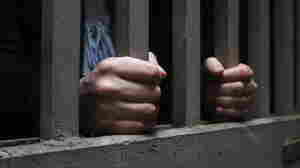 June 16, 2014 • How much money do people deserve when they serve time for crimes they didn't commit? Different states have different answers.

Episode 546: Fear, Negativity And Pawn Shops For The Rich

June 13, 2014 • Today on the show: stories about bored traders, a bank that charges customers to deposit money, and pawn shops for the rich.

Episode 546: Fear, Negativity And Pawn Shops For The Rich 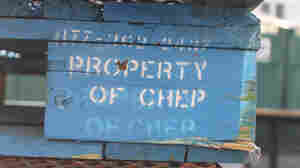 "Nobody in the U.S. can say that they don't know who owns that pallet." Elvert Barnes/Flickr hide caption 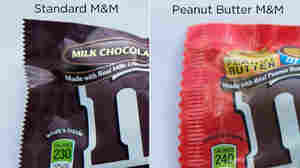 June 6, 2014 • One hungry reporter goes on a quest to find out why his package of Peanut Butter M&M's weighs 0.06 ounces less than a package of Milk Chocolate M&M's. 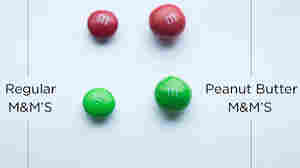 June 5, 2014 • One hungry reporter goes on a quest to find out why his package of Peanut Butter M&M's weighs 0.06 ounces less than a package of Milk Chocolate M&M's. 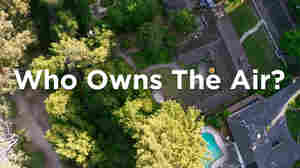 The Fight Over Drones, As Seen From A Drone

June 5, 2014 • This is a video filmed by a drone. It also explains the legal fight over where drones can fly, and what they can do. 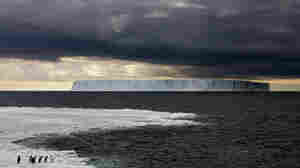 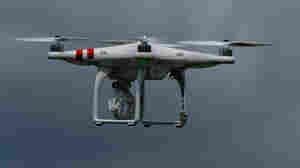 May 30, 2014 • There are lots of entrepreneurs who would love to build drone-based businesses. But right now, there's a battle over whether it's legal for drones to take to the sky. 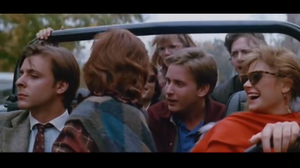 The movie "St. Elmo's Fire" might be a useful analogy when explaining the European Union. In the analogy, Germany is the overachieving character, Alec. Screen shot St. Elmo's Fire trailer hide caption