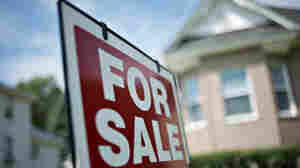 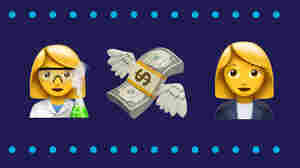 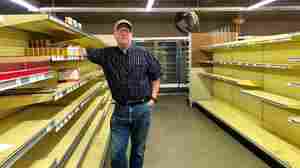 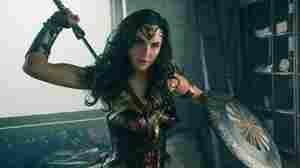 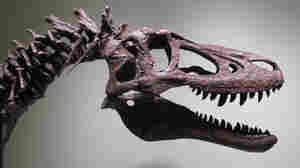 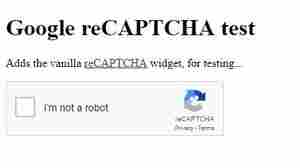 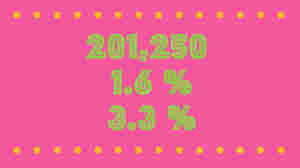 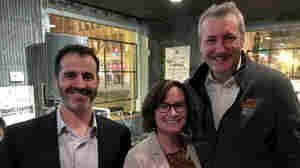 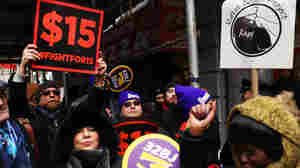 When does a minimum wage become too high?

April 23, 2019 • Does raising the minimum wage kill jobs? No. Not really. But it could. The hunt is on to find the magic number. Here's the evidence. 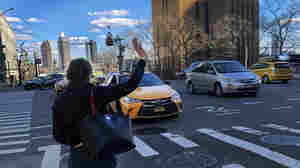 April 22, 2019 • New York will soon charge drivers to enter the most crowded parts of the city. Congestion pricing: Does it work? Who's doing it? And is it coming to a city near you? 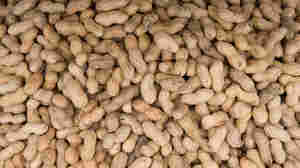 April 19, 2019 • A trade war with China—and a hurricane—make peanut farmers miserable. And we look at the World Happiness Report for 2018. 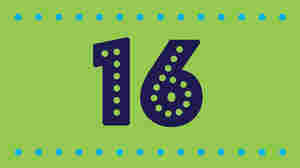 A Brief History Of Income Taxes 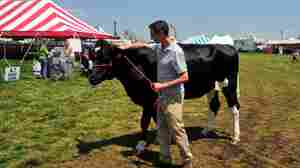 April 17, 2019 • The wisdom of crowds is an eerie phenomenon that informs everything from the stock market to the price of orange juice. We put it to the test with a farm animal. 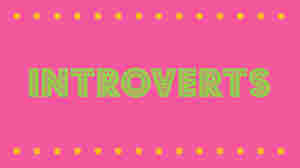 Why Do Introverts Get Paid Less?

April 17, 2019 • There's a gap in career earnings between introverts and extroverts. 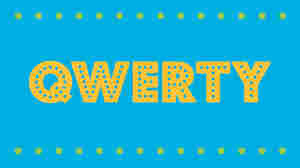 Why Do We Still Use QWERTY Keyboards?

April 16, 2019 • The story behind the first six keyboard letters are driven by economics.