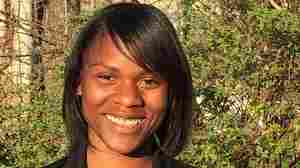 April 29, 2016 • Housing subsidies are often given out through a lottery. But why do we let random chance decide who gets help with the rent? We don't do that for food stamps or health care, so why housing? 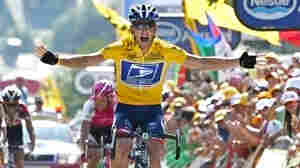 Lance Armstrong reacts as he crosses the finish line to win the 17th stage of the Tour de France in 2004. Laurent Rebours/AP hide caption

April 27, 2016 • In this episode, we consider a world where everybody cheats, and where you can't win unless you game the regulators: Professional cycling. 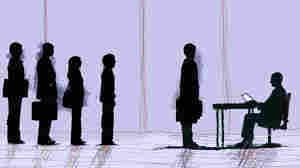 April 22, 2016 • When you're an employer looking at a giant stack of resumes, you have to find some way to quickly narrow the field. How do you do that fairly? And what happens when your good intentions backfire? 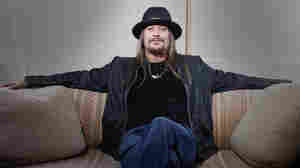 April 20, 2016 • We talk to Kid Rock about how he tried to cut scalpers out of the business — and still sell cheap tickets to his shows. 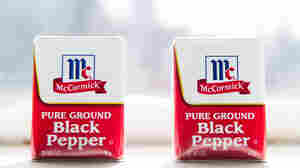 April 15, 2016 • The modern class action was created on a typewriter in the back of a car. (Sort of.) Now, thousands of these lawsuits are filed every year. How did we get here? Is this really a good way to do things? 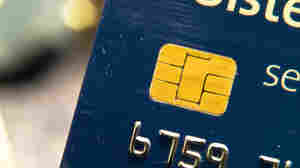 April 13, 2016 • Credit cards with chips in them have been around for four decades. So why is America only getting them now? And now that they are here, why are so few places using them? 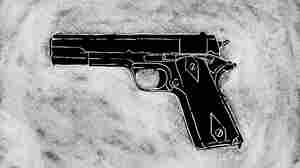 Episode 694: The Gun That Wouldn't Shoot

April 8, 2016 • Imagine a safer kind of gun. Imagine a company with a plan to build it. Imagine customers ready to buy it. Imagine what could go wrong. A whole lot.

Episode 694: The Gun That Wouldn't Shoot 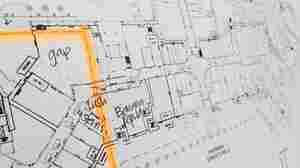 April 6, 2016 • A California mall straddles the border between two cities — and the minimum wage is higher on one side. 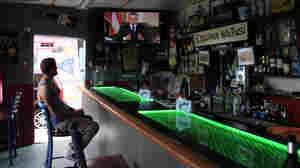 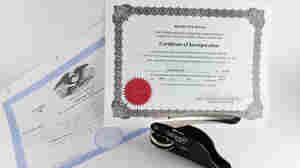 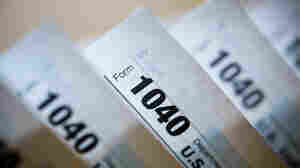 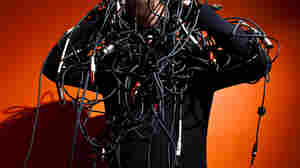 March 23, 2016 • There's a revolution underway in the world of cable TV--more and more people are getting rid of it. And there are some unforeseen consequences when we cut the cord and go our separate ways. 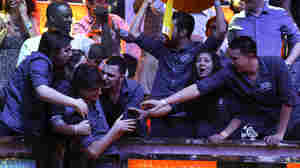 March 18, 2016 • We talk to a professional poker player who lost on the first day of poker's most famous tournament--but went on to get a huge payout. Turns out there's a game behind the game. 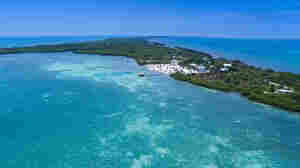 March 16, 2016 • In this show, we dive deep into the world of hiding money. We look for the easiest place to shelter a bank account and set up our own shell company in an offshore tax haven. Good times. 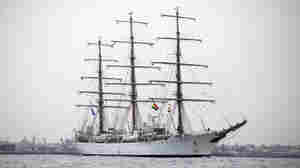 March 11, 2016 • Argentina decided that it could take on the world. They had a bunch of debt and said, 'we're not paying.' Then a group of hedge funds took the entire country to court.