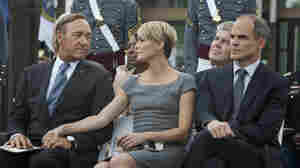 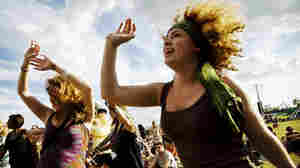 Girls are dancing with the sound of �Animal Colletive� at the three day concert of All Points West held in Liberty State Park, NJ. Aug 09 2008. NPR hide caption

March 28, 2014 • The government released a snapshot of 27-year-olds in America. Here are a few numbers that caught our eye. 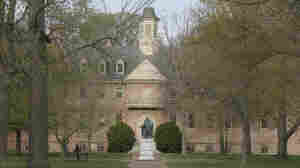 AP via College of William & Mary

March 28, 2014 • When a school hires its own students, it can bump up its ranking. One school employs 20 percent of its most recent graduates — and jumped nine spots in the rankings this year. 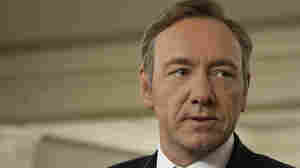 When Everyone Wants To Watch 'House Of Cards,' Who Pays?

March 27, 2014 • Netflix has a problem: So many people want to watch the series, there isn't enough capacity to let everyone watch at once, uninterrupted. And someone has to pay to keep the content running smoothly.

When Everyone Wants To Watch 'House Of Cards,' Who Pays? 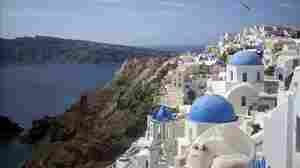 March 26, 2014 • Greece, the country we all worried might take down the euro and Europe, may finally be ready to turn around.

March 21, 2014 • The US is responding to Russian tanks, artillery and special forces with its own weapon: money. 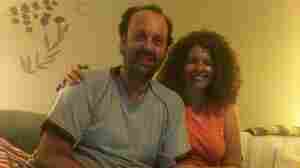 March 21, 2014 • Greece's economy is expected to rebound this year. But for one couple living in Athens, things don't feel better. 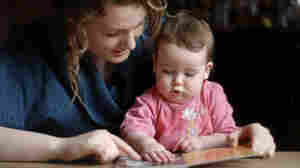 Episode 525: Trouble Inside A Babysitting Economy

Episode 525: Trouble Inside A Babysitting Economy 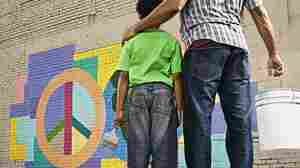 Who Had Richer Parents, Doctors Or Artists?

March 18, 2014 • See the link between family income and job choice for nurses, teachers, police officers and dozens of others. 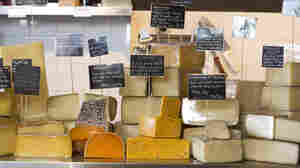 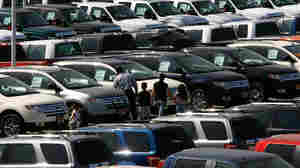 Episode 435: Why Buying A Car Is So Awful

March 14, 2014 • Why millions of Americans still haggle with car dealers in person, one brand at a time.

Episode 435: Why Buying A Car Is So Awful

March 12, 2014 • There's an obscure law that governs just about anything that travels by ship in the US - bananas, hairdryers, gasoline, even people. 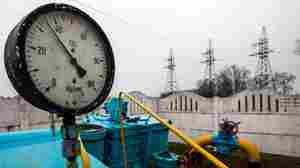 March 7, 2014 • A grandmother's gas bill can explain a lot about the conflict between Ukraine and Russia. 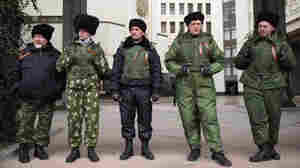 Cossacks stand guard at the entrance to the Crimean Parliament building on Friday in Simferopol, Ukraine. Russian Cossacks, some heavily armed, have taken up guard duties at road checkpoints, border crossings and other key facilities that were previously guarded by local, pro-Russian militants across Crimea in recent days. Sean Gallup/Getty Images hide caption

March 7, 2014 • Ukraine pays most of its citizens' gas bills. That's become hugely expensive for the government — and it's central to the country's conflict with Russia. 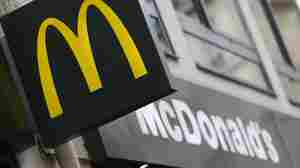