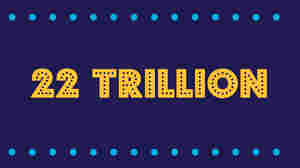 Dancing On The Debt Ceiling

February 28, 2019 • Tomorrow is the day the U.S. hits its debt limit. What happens if Congress doesn't raise the debt ceiling? 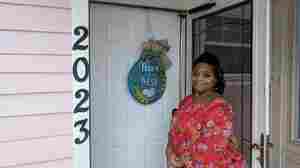 Charlene Griffith shows us one of the two properties she rents on Airbnb. Alex Goldmark/NPR hide caption

February 28, 2019 • New Orleans has become a battleground for Airbnb. Preservationists want to save the city. Landlords want to open it up. Can either win without destroying the other? 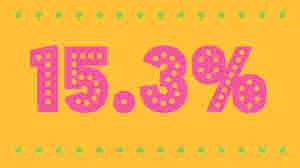 February 27, 2019 • Americans have more consumer debt, and they're also in better financial health. How can that be? 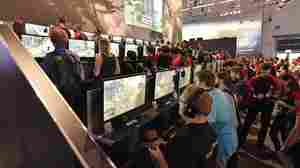 TV Vs. Video Games: Who's Winning?

February 26, 2019 • Both video games and television have radically improved in the past two decades. Have they also changed the way Americans spend their time? 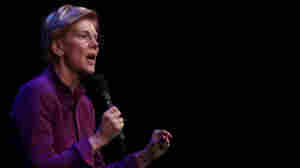 If a Wealth Tax is Such a Good Idea, Why Did Europe Kill Theirs?

February 26, 2019 • Senator Elizabeth Warren proposes a new kind of U.S. tax policy: a wealth tax. But the policy faces serious hurdles, including lessons from a failed experiment in Europe and a constitutional challenge 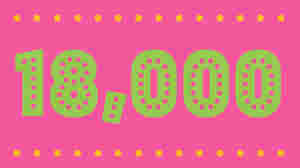 February 25, 2019 • The Consumer Financial Protection Bureau announced payday regulations would be delayed. We look at the business of payday loans, and what it's like to get into a debt cycle with payday lenders. 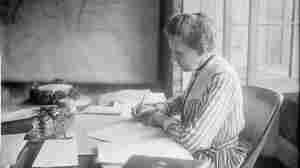 February 23, 2019 • A three-part series on the history of competition, big business, and antitrust law, one of the most important but least-understood bodies of law in the United States. 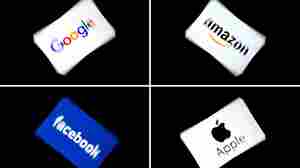 February 22, 2019 • We talk to Lina Khan and Scott Hemphill about the rise of companies like Facebook, Amazon and Google, and the state of competition and antitrust law. 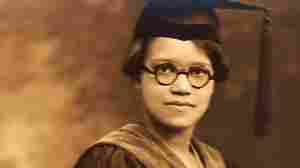 February 22, 2019 • Sadie Alexander was the first African-American to earn a Ph.D. in economics. We think her contributions deserve another look. 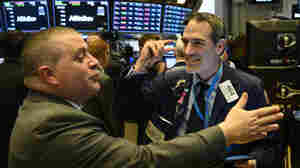 February 21, 2019 • Personal finance specialist, author and former trader Jill Schlesinger explains market timing--that is, trying to figure out when to buy and sell stock--and why it's a fool's errand. 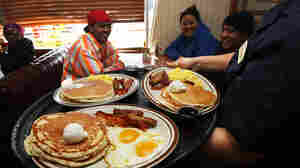 February 20, 2019 • Tipping is ingrained in America's retail culture. And there's not much we can do to stop that. 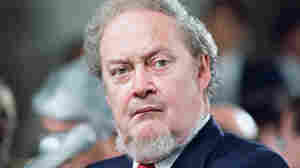 February 20, 2019 • How Robert Bork won the fight over antitrust law, changed the meaning of competition in America, and paved the way for some of the biggest companies we've ever seen. 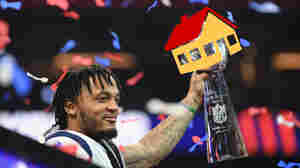 February 19, 2019 • Redfin CEO Glenn Kelman told us last year that Super Bowl weekend is one of the most accurate indicators of the health of the housing market for the year ahead. Well, what happened with housing? 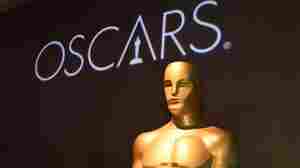 Are Movies Getting Better?

February 19, 2019 • Spoiler Alert: An economist has evidence that we're in a golden age of cinema. 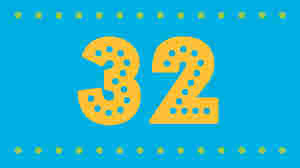 What Does "National Emergency" Actually Mean?

February 15, 2019 • President Trump asked Congress for funds to build an extension of the wall on the border with Mexico. Congress refused, so Trump declared a national emergency. But what does that mean?