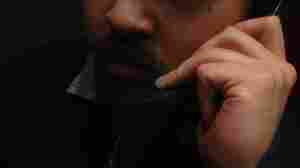 February 27, 2015 • Kidnapping is big business in Nigeria. One man analyzed the industry, to find its weak points and better protect the people he loved. 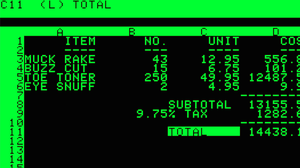 February 25, 2015 • The electronic spreadsheet transformed entire industries. But its effects ran deeper than that. 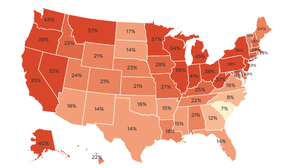 50 Years Of Shrinking Union Membership, In One Map

February 23, 2015 • Union membership has been on a steady decline nationally since the middle of the last century. Watch as membership declines in states across the country. 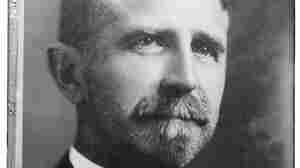 February 20, 2015 • In 1929, one man correctly predicted the great stock market crash, for totally the wrong reason.

February 18, 2015 • Today, one man at the center of a high stakes negotiation, a group of poker players try to give their money away and that thing everyone loves to hate: airplane baggage fees. 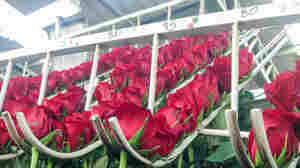 February 13, 2015 • The logistical miracles and wild risks behind getting red roses to your doorstep on Valentine's Day.

Episode 510: The Birth of the Minimum Wage

Episode 510: The Birth of the Minimum Wage 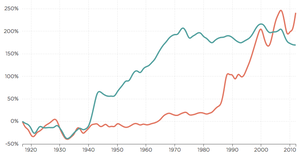 The Fall And Rise Of U.S. Inequality, In 2 Graphs

February 11, 2015 • Since World War II, inequality in the U.S. has gone through two, dramatically different phases. 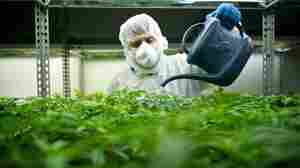 February 6, 2015 • Pot is now legal in some states, but on the federal level, it's illegal. The legal gray area means many banks in the U.S. won't even give pot businesses checking accounts. 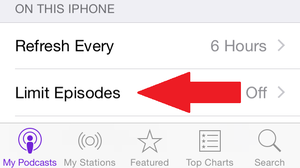 How To Avoid Downloading 300 Episodes Of Planet Money

February 5, 2015 • Do you want to automatically download hundreds of episodes of Planet Money? If not, read this.

February 5, 2015 • Earlier this month we shorted the entire stock market. Check back here to see how it's doing. 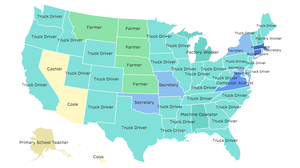 Map: The Most Common* Job In Every State

February 5, 2015 • The jobs picture has changed profoundly since the 1970s. This map shows how those changes played out across the country. 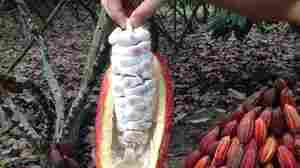 February 4, 2015 • The world is running out of chocolate. But a plant scientist in Ecuador has come up with a solution. But if you love chocolate, you might not like it. 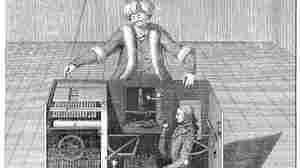 Episode 600: The People Inside Your Machine

January 30, 2015 • Today on the show, we visit the place where regular people compete to do tiny tasks, sometimes for pennies.

Episode 600: The People Inside Your Machine 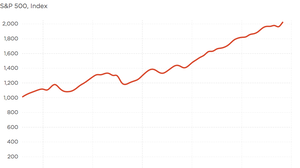 We bet against this. Quoctrung Bui hide caption

January 29, 2015 • Most people don't bet that stocks will fall in value, and we wondered why. So we decided to short something ourselves.