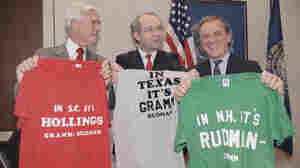 February 28, 2013 • The U.S. has been through sequestration before. Here's what happened the first time. 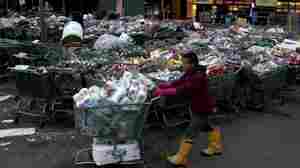 A Hidden Safety Net, Made Visible By A Storm (Cont'd)

February 27, 2013 • Last fall, we wrote about a grocery store that was all but destroyed by Sandy. Today, we follow up to see how things are going. 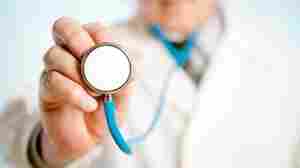 Episode 439: The Mysterious Power Of A Hospital Bill

February 26, 2013 • For the uninsured, hospital bills are full of high prices and hard-to-decipher codes.

Episode 439: The Mysterious Power Of A Hospital Bill 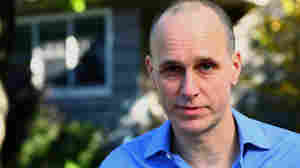 February 26, 2013 • Why do economists see the world so differently than everybody else?

A Computer Fit For The Amish 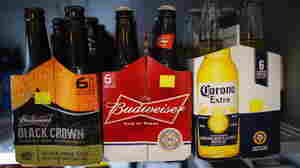 February 23, 2013 • Two big companies have hatched a plan that could allegedly take money out of the pockets of ordinary Americans. And it's not just any money: it's our beer money. 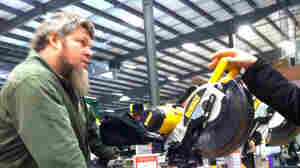 At A Trade Show, Power Tools Fit For The Amish

February 22, 2013 • The Amish don't drive and don't connect to the electrical grid. Yet a growing number of Amish people are leaving farming for manufacturing. That means they need tools — and power.

At A Trade Show, Power Tools Fit For The Amish 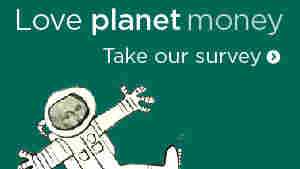 February 21, 2013 • We want to know more about what you think of Planet Money. Please take a couple minutes to fill out this survey. 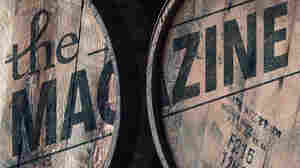 How To Start A Magazine (And Make A Profit)

February 21, 2013 • Marco Arment pays his writers, doesn't sell ads, and turns a decent profit. He walked us through the numbers. 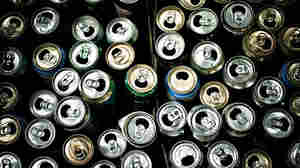 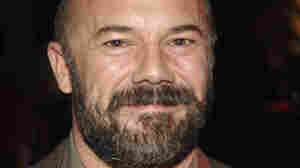 Episode 437: Can Andrew Sullivan Make It On His Own?

Episode 437: Can Andrew Sullivan Make It On His Own? 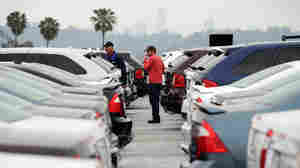 Why Buying A Car Never Changes

February 19, 2013 • State laws protecting dealers make it hard for anyone who wants to change the way new cars are sold.

Why Buying A Car Never Changes

February 19, 2013 • The beer market is increasingly about the world outside the U.S. Anheuser-Busch InBev and SABMiller own hundreds of brands around the globe. 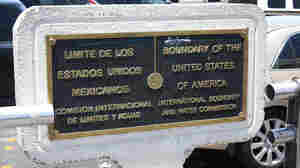 Who gets in? Scazon/Flickr hide caption

Episode 436: If Economists Controlled The Borders

February 15, 2013 • What would the perfect immigration system look like? We asked three economists to dream big.

Episode 436: If Economists Controlled The Borders