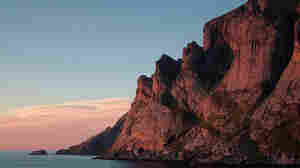 The Fiscal Cliff: A Love Story

December 31, 2012 • Wonks from across the political spectrum look at the upside of the cliff.

The Fiscal Cliff: A Love Story 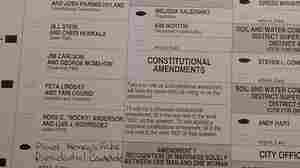 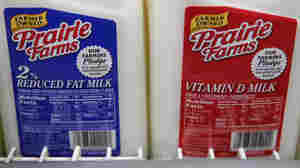 December 28, 2012 • You've heard of the "fiscal cliff," but have you heard of the "milk cliff"? If Congress doesn't take action on the farm bill before Jan. 1, milk prices could shoot up dramatically. 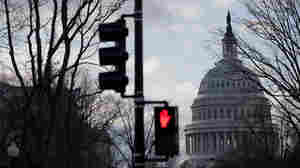 December 28, 2012 • The tortuous negotiations involved in the "fiscal cliff" talks are like a chess game. To shed some light on the kinds of negotiation techniques that members of Congress might be using, we asked two negotiation experts to walk us through examples from their everyday lives. 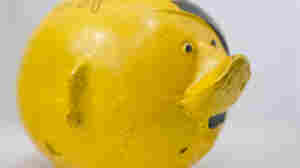 Thomas Lamb's "Adolph the Pig." The message scribbled on top reads "Save for Victory and Make Him Squeal." Courtesy of the Museum of World War II, Boston. On display at the WWII & NYC exhibit, New-York Historical Society. hide caption

A Hitler-Themed Piggy Bank, And Other Ways The U.S. Sold War Bonds

December 28, 2012 • National ad campaigns, star-studded Broadway rallies, and a pig with a tiny mustache. How the government got citizens to fund wars. 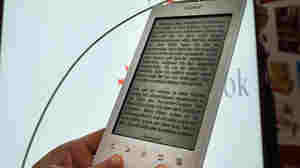 December 27, 2012 • Conventional wisdom says e-books are destroying the traditional publishing business model. People pay less for e-books and that drives down price. When you talk to publishers though, you realize the story's not that simple. 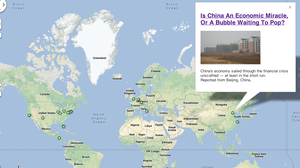 Around The World In 47 Stories

December 27, 2012 • Our goal here at Planet Money is to cover the global economy. Sometimes that means reporting from our office here in NYC, but luckily we get to travel a lot. Here's a map showing where our stories came from in 2012.

December 26, 2012 • A management professor shares his annual list of the worst CEOs. 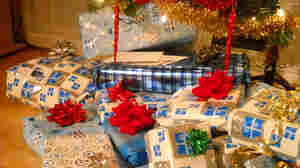 December 25, 2012 • Is there a way to make the holiday season both more efficient and more joyful? On today's Planet Money, we try to answer that question by conducting a wildly unscientific experiment. We go into a seventh-grade classroom and give a bunch of kids some small gifts — candy, raisins, fig newtons.

All The Holiday Presents You Bought (And Returned) Last Year, In 2 Graphics

December 24, 2012 • The National Retail Federation estimates that one in ten presents will be returned in 2012. 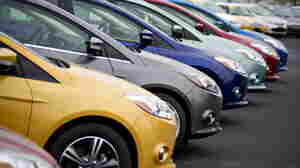 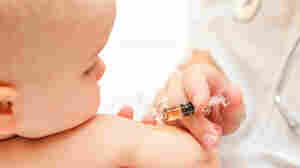 When The Doctor Works For The Insurance Company

December 21, 2012 • Big insurance companies are opening their own doctors' offices and clinics — a strategy that has previously met with mixed results.

When The Doctor Works For The Insurance Company 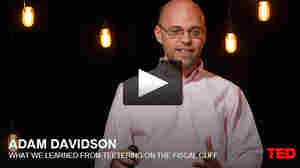 Video: What Americans Agree On In The Fight Over The Deficit

December 19, 2012 • How do you deliver presents to 760 million children in one night? Experts at FedEx and UPS talk us through the numbers. 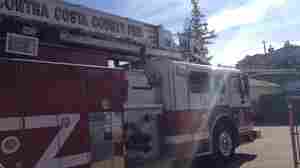 December 18, 2012 • On today's show, we visit a California county where firefighters asked citizens to support the fire department by paying higher taxes.