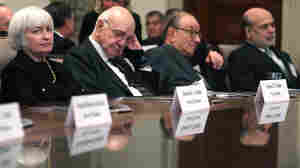 November 30, 2018 • The Federal Reserve spends a lot of effort trying to target the level of inflation to about 2 percent. Why? Because tiny New Zealand did it first. 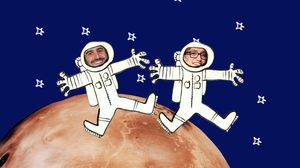 The Voyages Of The Starship Indicator

November 30, 2018 • NASA has been taking a more hands-off approach to extra-planetary exploration. What will that mean for the economics of space? 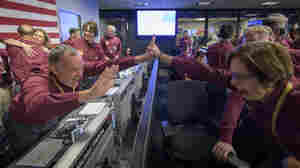 November 29, 2018 • From moon missions and space shuttles to public-private partnerships. 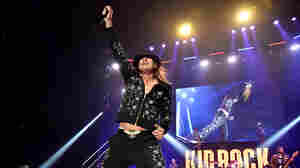 November 28, 2018 • We talk to Kid Rock about how he tried to cut scalpers out of the business, then compare that to what Taylor Swift did. 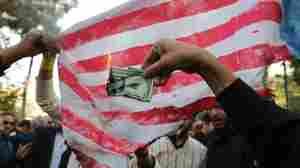 November 28, 2018 • Sanctions have become an increasingly common foreign policy tool for the U.S. How effective are they? 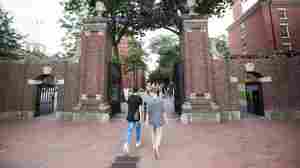 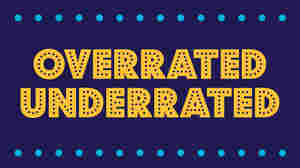 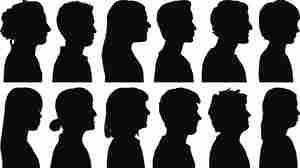 November 23, 2018 • We go deep inside the market for mugshots. Is it extortion? Or is it a First Amendment right? 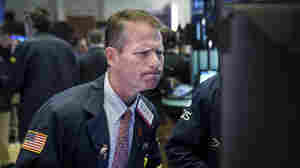 November 23, 2018 • The stock market has been on a wild ride lately. Today, the Indicator looks at what's going on and whether we should worry for the economy. 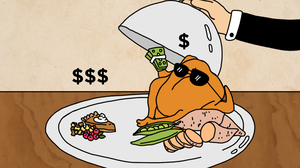 The Price Of Your Turkey Dinner

November 21, 2018 • We talk turkey with the American Farm Bureau about changes in the price of Thanksgiving Dinner. 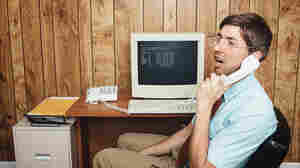 Episode 877: The Laws Of The Office

November 21, 2018 • Parkinson's Law says work expands to fill the time allotted. Goodhart's Law says you get what you measure. Has anyone ever tested these laws of the modern workplace? 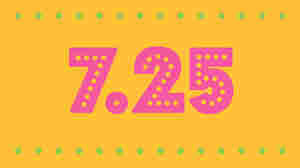 The Ins & Outs Of The Minimum Wage

November 20, 2018 • The minimum wage is a contentious issue. Some claim it's a job killer. But what does the research show? 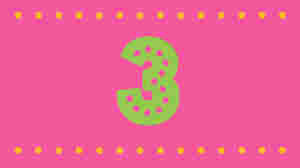 November 19, 2018 • Wondering whether we're poised to tip into a recession? The jobs market may point the way. 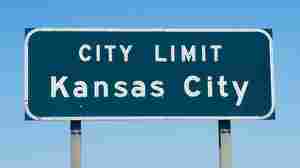 November 16, 2018 • New York, Washington and dozens of other cities threw billions in tax incentives at Amazon's HQ2. It reminded us of an episode we did back in 2016. 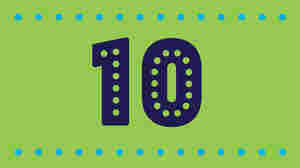 November 16, 2018 • Are we heading into a recession? The Conference Board's Leading Indicator has ten ways to tell.