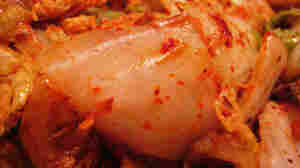 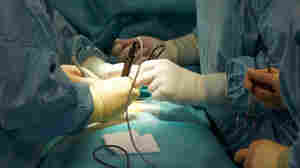 Hospital Puts Docs On the Spot To Lower Costs

November 27, 2013 • Surgeons are comparing how much each patient and operation costs the hospital. It's one of many experiments set in motion by the Affordable Care Act.

Hospital Puts Docs On the Spot To Lower Costs 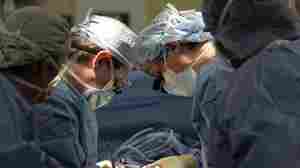 3 Ways Obamacare Is Changing How A Hospital Cares For Patients

November 26, 2013 • For the first time, doctors have a financial incentive to keep patients out of the hospital. That's leading to some interesting changes.

3 Ways Obamacare Is Changing How A Hospital Cares For Patients

Here's Who Earns The Minimum Wage, In 3 Graphs

November 25, 2013 • Minimum wage workers are concentrated in the service industry, are disproportionately women, and are mostly young. 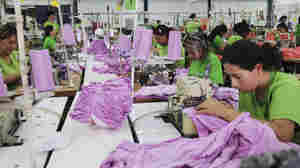 Episode 498: The Last T-Shirt In Colombia

November 22, 2013 • In the latest installment of our T-shirt series, we move from Bangladesh to Colombia — and we see an entirely different world.

Episode 498: The Last T-Shirt In Colombia 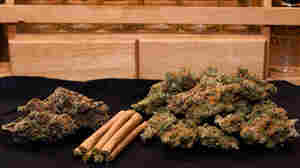 What's The Best Way To Tax Marijuana? It Depends On What You Want

November 22, 2013 • If you want to raise money, charge a sales tax. If you want people to smoke less, tax producers. Traditional economics says this shouldn't make a difference, but it does.

What's The Best Way To Tax Marijuana? It Depends On What You Want 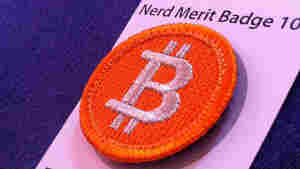 A Bitcoin Insider On Crime, Congress And Satoshi Nakamoto

November 22, 2013 • "This little baby — what my wife used to call my 'pretend money project' — is really going mainstream," says the chief scientist at the Bitcoin Foundation.

A Bitcoin Insider On Crime, Congress And Satoshi Nakamoto 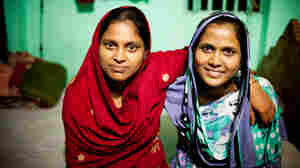 November 20, 2013 • On today's show: the lives of two sisters and the rise of the garment industry in Bangladesh.

November 19, 2013 • We graphed the distribution of home prices, and asked readers what the headline should be. 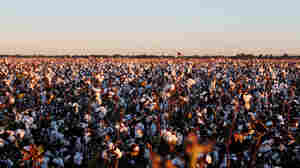 November 15, 2013 • After years of planning and months of production, our shirts are here.

China's Going To Get Old Before It Gets Rich

November 15, 2013 • The people running the most populous nation on earth just made it easier for their citizens to have more children. Why this was, as much as anything, an economic decision. 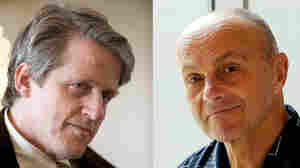 November 15, 2013 • Two Nobel laureates disagree on a basic economic question: Is it possible to reliably spot bubbles before they burst? 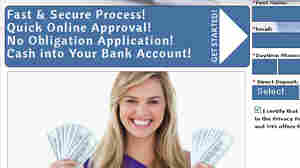 Episode 495: The Weird Inner Workings Of The Payday Loan Business

November 13, 2013 • On today's show, we go looking for the people making these loans and find a bizarre online marketplace where people's personal financial information is bought and sold. Plus, we talk to state regulators about why it's so hard to police high interest lending happening online.

Episode 495: The Weird Inner Workings Of The Payday Loan Business

$18 Billion Of Unclaimed Cash, In 1 Graph

November 11, 2013 • The government is sitting on billions of dollars owed to ordinary people — who often don't know the money is there. Here's where the money is. 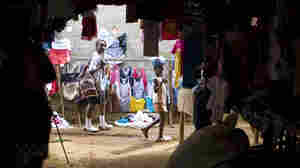 Episode 494: What Happens When You Just Give Money To Poor People?

November 8, 2013 • A study discovers what happens to farmers in Kenya after they get a windfall. Also: giving money to thieves and drug addicts in a country that's much worse off than Kenya.

Episode 494: What Happens When You Just Give Money To Poor People?