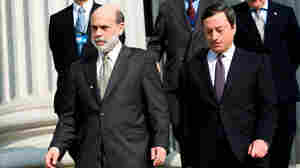 The Central Banks Are Doing What?

November 30, 2011 • This morning the Fed along with the central banks of Canada, England, Japan, Europe and Switzerland rang the dinner bell and basically said to banks around the world, "You need money? Come and get it!" 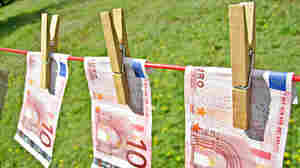 A Brief Guide To What's Wrong With Europe

November 30, 2011 • In our latest column for the New York Times Magazine, Adam Davidson and the Planet Money team explain what's wrong with Europe. 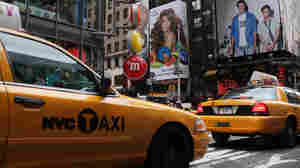 Why Does A Taxi Medallion Cost $1 Million?

November 29, 2011 • Last month in New York City, two taxi medallions, the metal plates that make it legal to dive a cab in the city, sold for $1 million each. On today's show, we find out why these little pieces of metal are worth so much.

Why Does A Taxi Medallion Cost $1 Million? 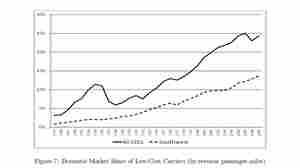 Why Do Airlines Keep Going Bankrupt?

November 29, 2011 • While all airlines have faced higher fuel costs and lower demand in the last decade, the problem for legacy carriers, like American, comes down to cost control. Legacy airlines costs are much higher — as much as 50 percent higher, according to economist Severin Borenstein. 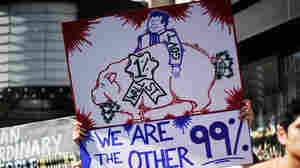 Should the Government Narrow the Income Gap (Part I)?

November 28, 2011 • Alan Reynolds of the Cato Institute tackles the question: "Should the government take stronger measures to close the gap between the top 1 percent of earners and everyone else?"

Should the Government Narrow the Income Gap (Part II)?

November 28, 2011 • Christian Weller of the Center for American Progress tackles the question: "Should the government take stronger measures to close the gap between the top 1 percent of earners and everyone else?" Weller says "...smart new policies can lay the foundation for a stronger future middle class." 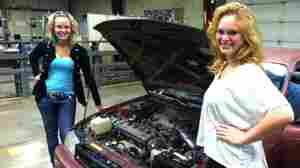 Brandi and Kaylee plan to open a truck repair shop when they graduate from high school. Robert Smith/NPR hide caption 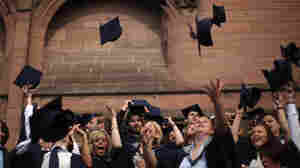 The Dwindling Power Of A College Degree

November 23, 2011 • In his latest column for the New York Times Magazine, Adam Davidson examines the dwindling power of a college degree.

The National Debt: What The Left And Right Agree On

November 22, 2011 • The supercommittee failed. But when it comes to long-term U.S. debt, the left and right agree. A lot.

The National Debt: What The Left And Right Agree On 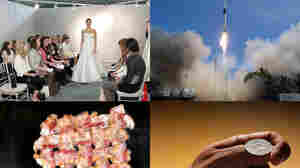 November 22, 2011 • For today's show, we've collected four Planet Money radio stories that never made it to the podcast. 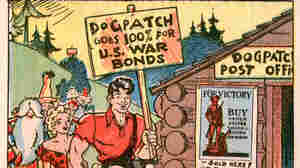 Buying A Savings Bond Is About To Get Harder

November 21, 2011 • Over the course of the 20th century, everyone from John Wayne to Superman told Americans to buy savings bonds. But these days, fewer and fewer people are buying them. Starting this January, banks will stop selling them.

Buying A Savings Bond Is About To Get Harder

Can Inflation Kickstart The Economy Without Killing It (Part II)?

November 21, 2011 • There's a certain logic to the suggestion. But it may not work, writes Jeffrey Miron of Harvard.

Can Inflation Kickstart The Economy Without Killing It? (Part I) 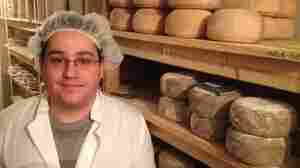 November 21, 2011 • Most of the cheese at Murray's Cheese Shop comes from Europe. And the cheese buyer's bonus hinges on the future of the euro.

Why A New York Cheese Buyer Hangs On The Euro's Fate 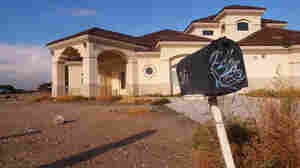 A Financial Adviser Bets The House

November 18, 2011 • Despite his professional training, Carl Richards got sucked into the housing boom like everybody else. Here's what he learned when he got spit out the other side.

A Financial Adviser Bets The House