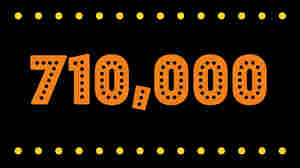 October 31, 2018 • Horror movies are good business. Scary good. They are more likely to be profitable than any other kind of movie. Today on the show, we look at why. 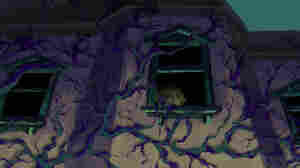 October 31, 2018 • Two reporters walk into a haunted house, in this special Halloween episode. 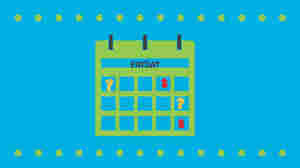 The Best Day For Payday 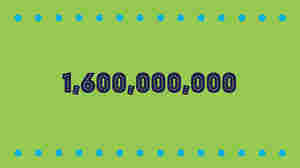 October 29, 2018 • Municipalities are increasingly going to the bond market to pay their court settlement costs. 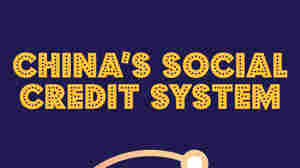 October 26, 2018 • China is trying a bold experiment to help people trust each other more: The social credit score. Will it work? Does it go too far? 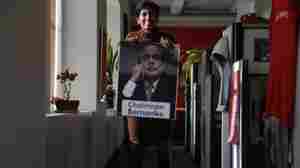 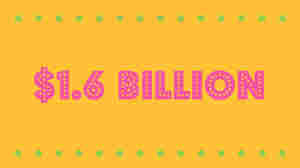 October 26, 2018 • We assume that winning the lottery will make us happier. In some ways it does, in others — not so much. 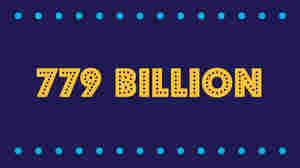 Difficulty With The Deficit

October 25, 2018 • The deficit normally shrinks when the economy is strengthening, but not now. 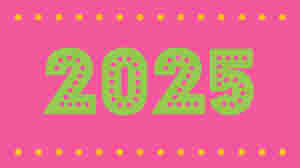 The Rise Of The Machines

October 24, 2018 • In just six years, robots could achieve parity with humans in the workplace, with machines working the same number of hours as people. 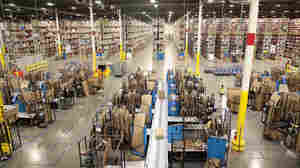 Of Wages And Warehouses

October 23, 2018 • Warehouse jobs are growing even faster than the rest of the booming labor market. Are they good jobs? 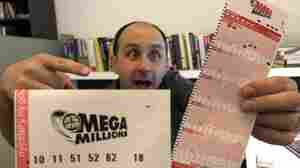 Episode 676: The First Lottery & How To Beat The Odds

October 23, 2018 • The first lottery was a royal affair with poems, golden flatware and invited criminals. Also, how someone won the lottery over and over. 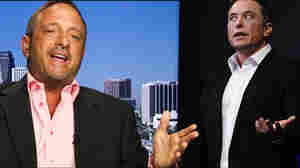 October 22, 2018 • Short sellers get a bad rap. Sometimes with good reason. But overall, they're an inevitable and useful part of a healthy financial system. 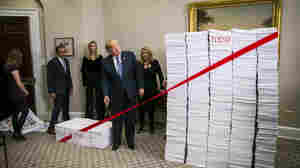 October 19, 2018 • President Trump promised to slash regulations. How has he done? 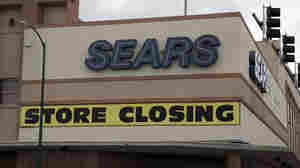 October 19, 2018 • A storied American retailer has filed for bankruptcy. 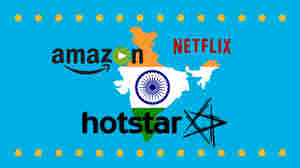 October 18, 2018 • Amazon and Netflix are trying to take on India. But, so far a Hollywood ending, south-Asian style, has eluded them.