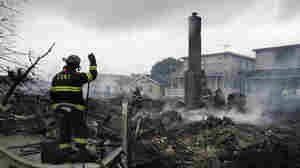 A firefighter surveys the smoldering ruins of a house in the Breezy Point section of New York. Mark Lennihan/AP hide caption

October 31, 2012 • Six of the 10 most expensive storms since 1900 have hit since 2000. But after you adjust for increases in population and wealth, the picture looks different. 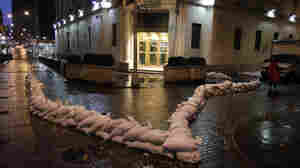 The Robots Haven't Taken Over The Stock Market (Yet)

October 30, 2012 • The market shutdown is a reminder that if human beings can't travel to Wall Street — the actual street, not the metaphor — the financial system can't function.

The Robots Haven't Taken Over The Stock Market (Yet) 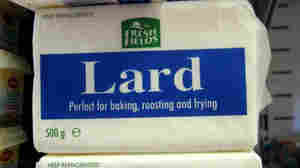 October 30, 2012 • You rarely see lard on menus. There aren't shelves and shelves of it in every supermarket. In this country, we've sort of lost touch with the once beloved pig fat. On today's podcast, we ask — who killed lard? 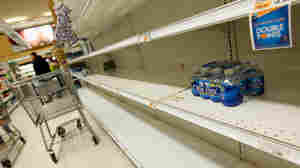 Why Economists Love Price Gouging, And Why It's So Rare

October 29, 2012 • Like millions of other people, I stocked up on canned food this weekend. Why didn't grocery stores raise prices to take advantage of the pre-hurricane rush? 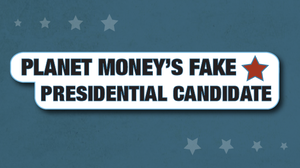 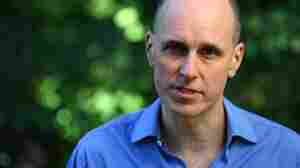 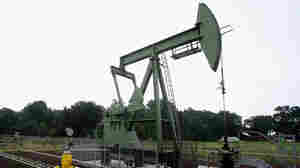 October 25, 2012 • Germany's central bank needs to prove that its massive gold reserve actually exists. This is not quite as random as it sounds. 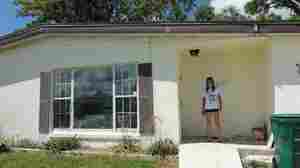 The 15-Year-Old Who Bought Two Houses

October 25, 2012 • Willow Tufano saved up money for her first house by selling things people left behind in foreclosed homes. After I did a story on her earlier this year, she became a little bit famous (and bought another house).

The 15-Year-Old Who Bought Two Houses 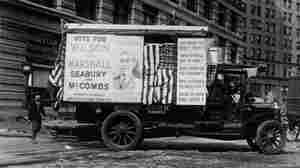 Americans Bet $211 Million On The Presidential Election — In 1916

October 25, 2012 • A hundred years ago, political prediction markets thrived on Wall Street — until the government worried that people might try to sway the election by betting 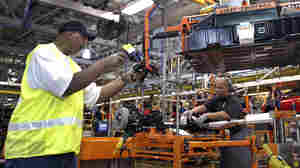 October 24, 2012 • Rust Belt voters would be better served if the next president could persuade American businesses to stop complaining about China and instead focus on making goods that Chinese consumers want to buy. 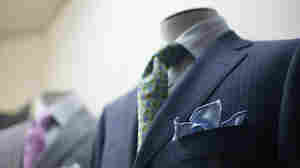 Ask A Banker: Derivatives, Gambling And Getting Around Regulation

October 24, 2012 • Sure, derivatives are bets. But they're also tools for getting around the tax code, accounting rules, and lots of other regulations. 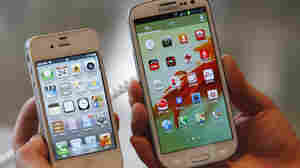 Episode 412: How To Fix The Patent Mess

October 23, 2012 • On today's show, we talk with a Stanford law professor about the problems with software patents — and how to fix the system.

Income For Young, Middle-Aged And Elderly Americans, In Two Graphs

October 23, 2012 • There's a huge variation in earnings across the lifespan. Here's how it breaks down, in two big graphics.

October 22, 2012 • A Planet Money listener took it upon himself to set our recent K-Pop to video. Nice work!