Accessibility links
Two New Drugs To Treat Migraines Could Be On The Market Soon : Shots - Health News The first drugs designed specifically to prevent migraines have been found safe and effective in studies, but aren't yet FDA approved. Both drugs work by tweaking a brain system involved in pain. 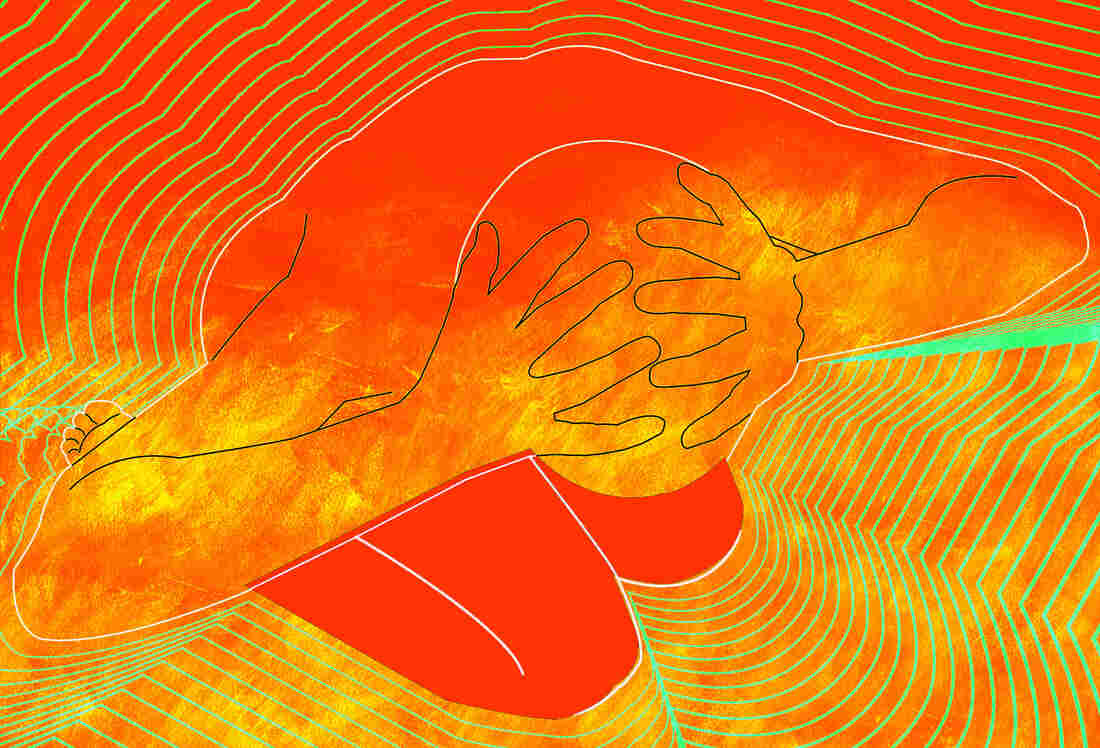 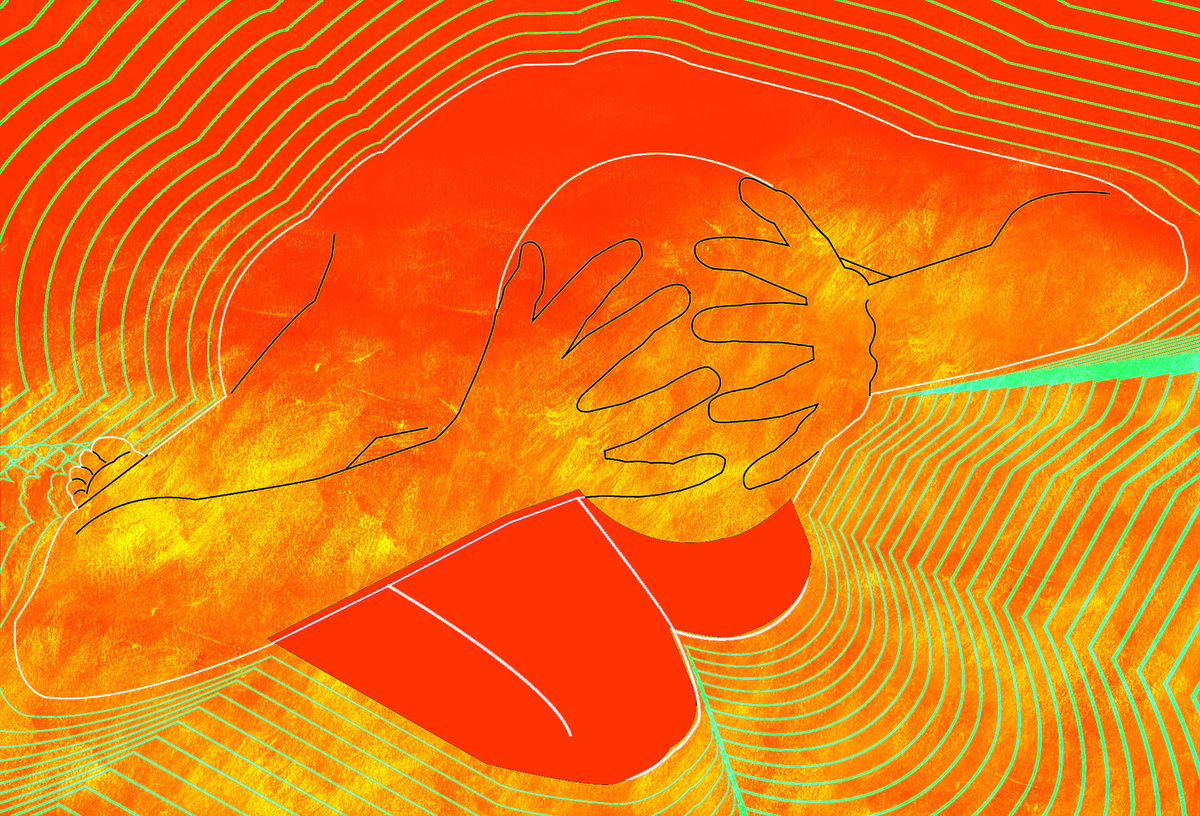 People who experience frequent migraines may soon have access to a new class of drugs.

In a pair of large studies, two drugs that tweak brain circuits involved in migraine each showed they could reduce the frequency of attacks without causing side effects, researchers report in the New England Journal of Medicine.

"They offer the first migraine treatment that's actually aimed at the disorder," says Peter Goadsby, an author of one of the studies and a professor of neurology at King's College in London.

Current migraine prevention treatments consist primarily of drugs designed to treat high blood pressure, epilepsy and depression. "We give [patients] a choice between a beta blocker where they'll feel tired, or we tell them they can go on an antidepressant, which will make them sleepy and put on weight," Goadsby says.

The new drugs use special antibodies to dampen a system in the brain that modulates pain. The effect is a bit like soundproofing, says Stephen Silberstein, a study author and director of the Jefferson Headache Center in Philadelphia.

"You have a kid next door making a lot of noise, you put in soundproofing and all of a sudden you're quiet," Silberstein says. "That's what the antibodies do. They prevent the noise from aggravating the system."

The idea is to prevent the full range of migraine symptoms including headache, nausea, and sensitivity to light and sound.

Silberstein's study gave monthly or quarterly injections of an antibody called fremanezumab to more than 700 patients who have chronic migraines. "These patients are having almost daily attacks and they're greatly impaired by it," he says.

Nearly half the people who got the drug experienced fewer migraine attacks. And in some people the attacks all but vanished.

In Goadsby's study, a different antibody called erenumab produced similar results in patients who had up to 14 migraines a month. Neither drug appeared to cause more side effects than a placebo.

The results suggest a brighter future for migraine patients, who have had quite limited options until now, Goadsby says. "I hope it shows patients that this is not an impossible problem. It's a tractable problem."

But the drugs did not work for everyone, and their effectiveness was aided by a powerful placebo effect, says Andrew Hershey, who directs the headache center at Cincinnati Children's Hospital. Even people who got the placebo saw migraine attacks drop by more than 20 percent, meaning the treatment group did better than the placebo group, but not hugely better. Hershey, who was not associated with either study, wrote an editorial accompanying the research.

In it, he describes the benefit of these drugs as "modest but meaningful."

Also, "every indication is that they will be fairly expensive compounds," Hershey says, possibly costing thousands of dollars a month. That means they will probably be reserved for patients who are severely disabled by migraines and haven't been helped by other, less expensive treatments, he says.

The Food and Drug Administration is expected to review the new drugs in the next few months. One or both could reach the market in 2018.