Accessibility links
Younger Women Hesitate To Say They're Having A Heart Attack : Shots - Health News Even when women suspected they were having a heart attack, they didn't report it because they feared being called hypochondriacs, a study finds. That may contribute to women's higher death rates.

Younger Women Hesitate To Say They're Having A Heart Attack

Younger Women Hesitate To Say They're Having A Heart Attack 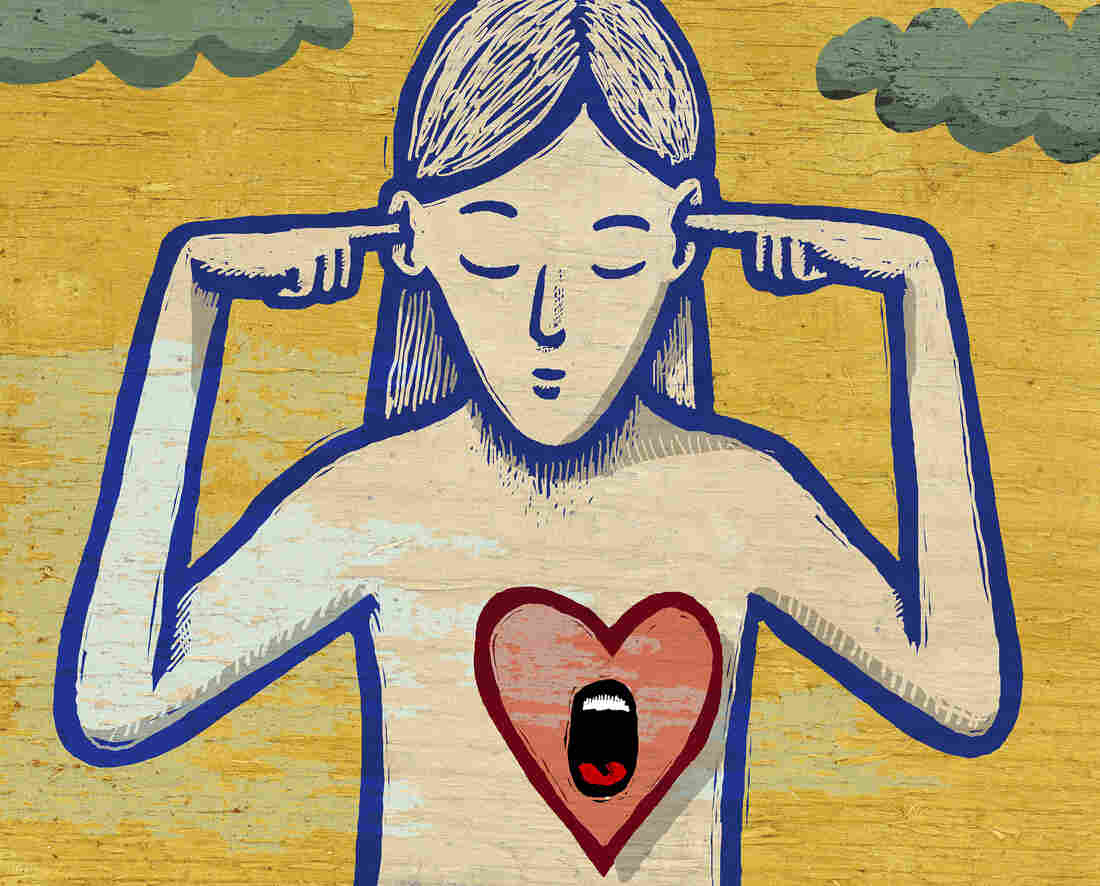 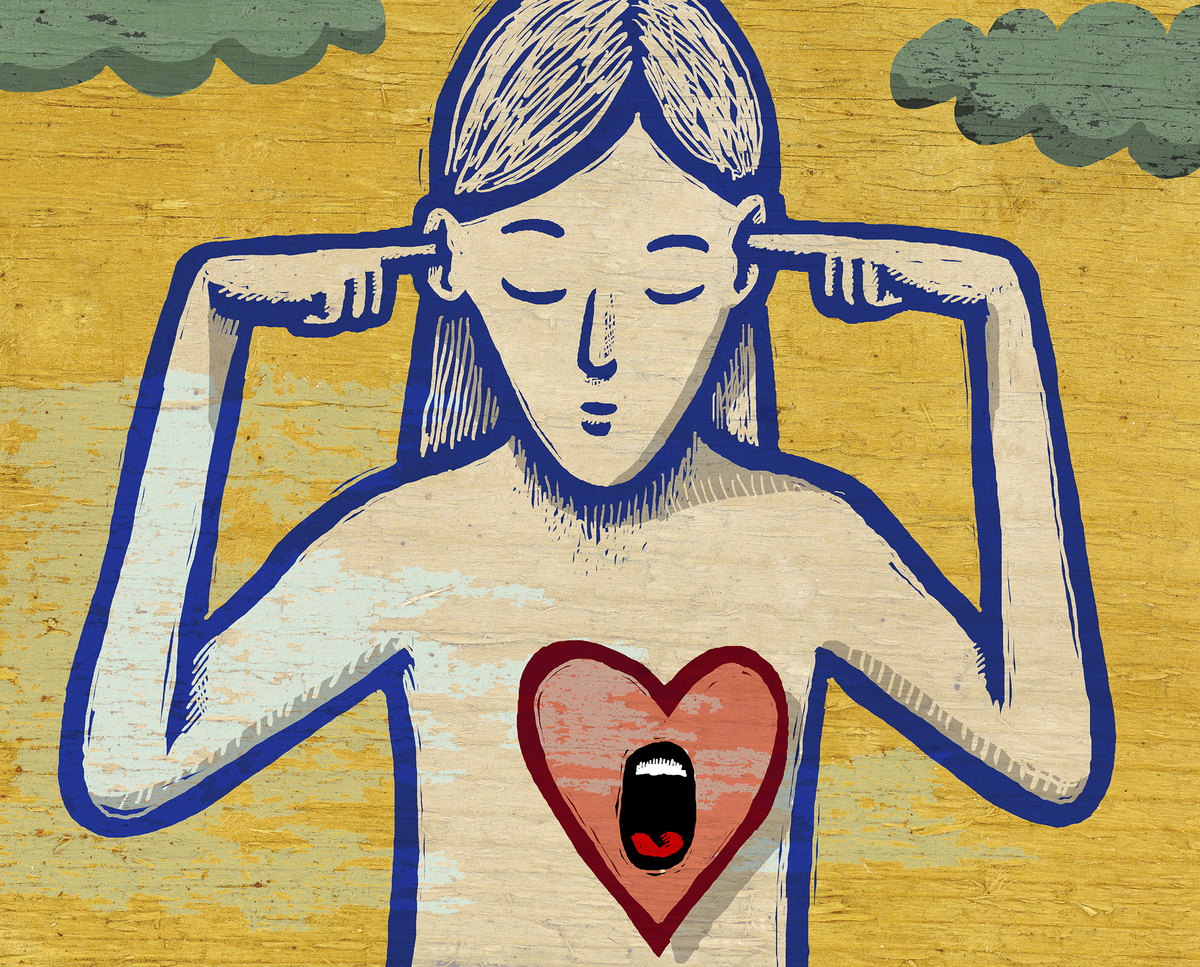 Each year more than 15,000 women under the age of 55 die of heart disease in the United States. And younger women are twice as likely to die after being hospitalized for a heart attack as men in the same age group.

It doesn't help that women tend to delay seeking emergency care for symptoms of a heart attack such as pain and dizziness, says Judith Lichtman, an associate professor of epidemiology at the Yale School of Public Health. "We've known that for a while," she says.

In a small study published Tuesday in Circulation: Cardiovascular Quality and Outcomes, Lichtman and her colleagues looked into why women delay getting help. The researchers conducted in-depth interviews with 30 women, ages 30 to 55, who had been hospitalized after a heart attack.

It turned out that many had trouble recognizing that they were having symptoms of a heart attack. "A lot of them talk about not really experiencing the Hollywood heart attack," Lichtman tells Shots.

A heart attack doesn't necessarily feel like a sudden painful episode that ends in collapse, she notes. And women are more likely than men to experience vague symptoms like nausea or pain down their arms.

"Women may experience a combination of things they don't always associate with a heart attack," Lichtman says. "Maybe we need to do a better job of explaining and describing to the public what a heart attack looks and feels like."

But even when women suspected that they were having a heart attack, many said they were hesitant to bring it up because they didn't want to look like hypochondriacs.

"We need to do a better job of empowering women to share their concerns and symptoms," Lichtman says.

And medical professionals may need to do a better job of listening, she adds. Several women reported that their doctors initially misdiagnosed the pain, assuming that the women were suffering from acid reflux or gas.

Doctors should pay special attention to women who have high blood pressure or cholesterol, as well as those with a family history of heart disease, Lichtman says.

This is just a preliminary study. Lichtman has already started working on a much larger study investigating why women have a higher risk of dying from heart disease than men.

But the findings aren't too surprising, says Dr. Nisha Parikh, a cardiologist at the University of California, San Francisco who wasn't involved in the research.

"I take care of young women who have heart disease, and this story is very common," she says.

Part of the issue is that most of the research on heart disease has focused on men, since the condition is more common among men. As a result, the diagnostic tools that doctors use to identify heart disease aren't always well suited for female patients.

Cardiologists are just beginning to rethink how to best recognize and treat heart attacks in women, Parikh notes.

"Historically we thought of heart disease as sort of a man's disease," Parikh says. "But that's not the case."

This study also highlights the importance of empowering women to speak up about their worries, says. Dr. Jennifer Tremmel, a cardiologist at Stanford University.

"It's interesting because the whole idea of female hysteria dates back to ancient times," Tremmel says. "This is an ongoing issue in the medical field, and we all have to empower women patients, so they know that they need to not be so worried about going to the hospital if they're afraid there's something wrong."