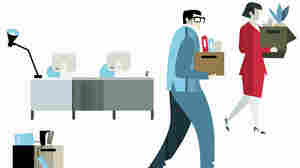 What If You Could Take It With You? Health Insurance, That Is

February 28, 2017 • A key part of GOP plans to reform health care may include making health care more portable. But it's not so easy to do. 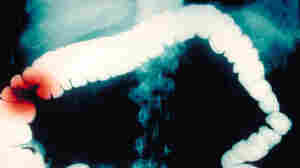 This computer-enhanced barium contrast X-ray shows colon cancer in red. Researchers have been trying to figure out what looks to be a decade-long rise in colon cancer among people younger than 50. Scott Camazine/Science Source hide caption

Why Are More Young Americans Getting Colon Cancer?

February 28, 2017 • Data suggests that the rate of colon cancer among people under 50 is on the rise, but there are lots of possible explanations for that. Scientists say teasing out the truth will be tricky. 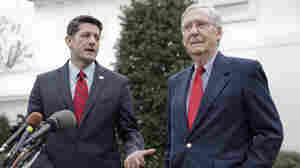 February 28, 2017 • Congressional Republicans are divided over the best path forward to deliver on the party's long-promised pledge to repeal and replace the Affordable Care Act. 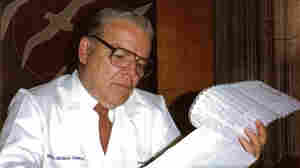 Dr. C. David Molina reviewing medical records in the 1980s. He was a doctor first, then a health insurer. Courtesy of Molina Healthcare hide caption

This CEO's Small Insurance Firm Mostly Turned A Profit Under Obamacare. Here's How

February 28, 2017 • The health law just needs a tuneup, says the CEO of Molina Healthcare, which operates in 12 states and Puerto Rico. The California-based insurer has seen profits, while Humana and Aetna struggled.

This CEO's Small Insurance Firm Mostly Turned A Profit Under Obamacare. Here's How 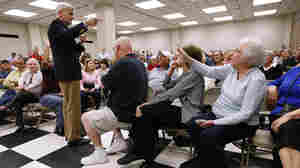 February 24, 2017 • The plan would replace insurance subsidies for low-income families with tax credits for everyone, eliminate the requirement to buy health care, and end taxes on medical devices. 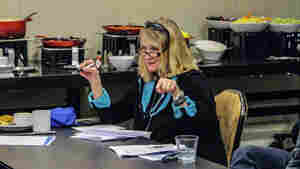 Nancy Roach at a conference in 2016. She's long worked as a patient's advocate and recently teamed up with scientists to help improve the design of studies, as well as to improve clinical care. Andrew Wortmann/Courtesy of Fight Colorectal Cancer hide caption

Advice From Patients On A Study's Design Makes For Better Science

February 24, 2017 • Increasingly, advocates for patients are in the room when big medical studies are designed. They demand answers to big questions: "Will the results of this study actually help anybody?"

Advice From Patients On A Study's Design Makes For Better Science 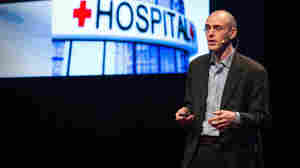 February 24, 2017 • Sometimes, doctors just don't have the answers. Surgeon Kevin Jones says having the humility to acknowledge this leads to better medicine. 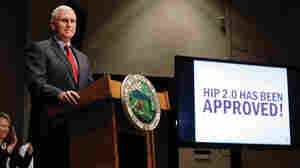 Then-Indiana Gov. Mike Pence announces that the Centers for Medicaid and Medicare Services has approved the state's waiver request for its Medicaid plan in 2015. Michael Conroy/AP hide caption

Indiana's Claims About Its Medicaid Experiment Don't All Check Out

February 24, 2017 • Indiana's health program for low-income people is experimental, and needs federal approval to continue. The state says its program is working, but some claims lack much-needed context. 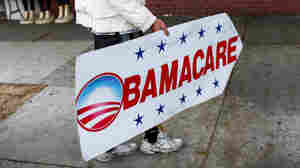 The one thing that's certain is that there will be changes in the Affordable Care Act. Joe Raedle/Getty Images hide caption

What's Next For The Affordable Care Act? Your Questions Answered

February 23, 2017 • A lot of people are confused about when and if Republicans can "repeal and replace" the Affordable Care Act. Kaiser Health News' Julie Rovner clears things up in the first of a series.

What's Next For The Affordable Care Act? Your Questions Answered 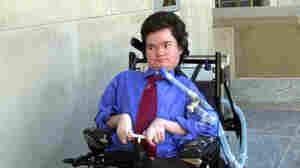 Nick Dupree arrives at the Federal Courthouse in Montgomery, Ala. on Feb. 11, 2003. His success in getting the state to continue support past age 21 enabled him to attend college and live in his own home. Jamie Martin/AP hide caption

February 22, 2017 • The activist campaigned to change rules, so that people with disabilities could get nursing care and other support at home past the age of 21, and get married without losing Medicaid benefits. 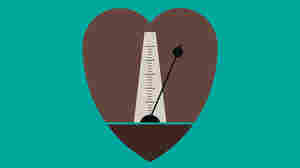 Heart Screening For Teens May Cause More Problems Than It Solves

February 22, 2017 • There's no evidence that screening adolescents with electrocardiograms prevents deaths, yet the heart tests have become widespread despite the false alarms they often cause. 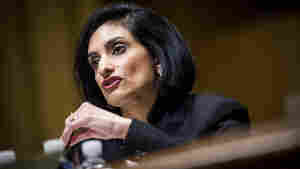 Seema Verma, who is President Trump's nominee to head the Centers for Medicare & Medicaid Services, has said that maternity benefits should be optional. Pete Marovich/Bloomberg via Getty Images hide caption

February 22, 2017 • The woman set to run the Centers for Medicare & Medicaid Services told senators that maternity coverage should be optional in individual and small group plans. Other services could be cut entirely. 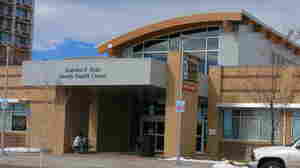 The Federico F. Peña Southwest Family Health Center opened in 2016 to serve a low-income community in Denver. The clinic and its parent system, Denver Health, have benefited financially from the Affordable Care Act and its expansion of Medicaid. John Daley / Colorado Public Radio hide caption

February 22, 2017 • These clinics have long provided health care to low-income patients and enjoyed expansion under the Affordable Care Act. With repeal looming, the centers' doctors worry about what's next. 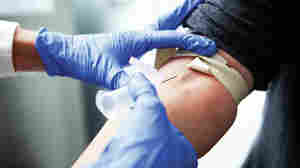 Anemic patients did not know about their condition during a testosterone trial. Renphoto/Getty Images hide caption

Researchers Failed To Tell Testosterone Trial Patients They Were Anemic

February 21, 2017 • Low levels of iron in the blood may indicate a serious but treatable medical condition if caught early, but patients in a testosterone trial were not informed, a bioethicist finds.

Researchers Failed To Tell Testosterone Trial Patients They Were Anemic 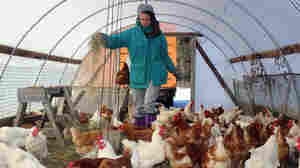 Taylor Hutchinson says having subsidized health care costs has been critical to being able to start a farm with her partner, Jake Mendell. Kathleen Masterson/Vermont Public Radio hide caption

Health Insurance Woes Add To The Risky Business Of Farming

February 21, 2017 • There are many challenges to farming: It's often grueling work that relies on unpredictable factors such as weather and global market prices. But one aspect that's often ignored: health care costs.