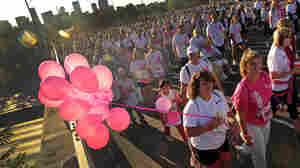 October 31, 2014 • Decades of effort to raise awareness of breast cancer hasn't helped to reduce the death toll once it spreads. One woman living with metastatic breast cancer says it's way past time for a change. 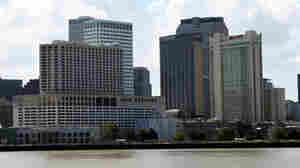 Don't look for leading Ebola researchers at the Sheraton New Orleans. Louisiana health officials told doctors and scientists who have been in West Africa not to come to a medical meeting in town. Prayitno/Flickr hide caption

October 30, 2014 • One of the top scientific conferences on tropical diseases will take place without the people who have the most recent and direct experience with Ebola in West Africa.

October 30, 2014 • A 78-year-old Vermont woman has won the latest skirmish in her long-running battle with Medicare. The agency agreed to pay for home health care coverage even though she remains disabled. 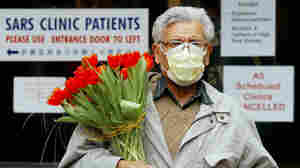 A man wears a protective mask as he carries a bouquet of flowers at Women's College Hospital in Toronto in March 2003, when SARS fears about were widespread. Kevin Frayer/AP hide caption

What A Brush With SARS Taught A Doctor About Ebola

October 30, 2014 • A young doctor put on a protective suit so he could examine a man who might be sick with SARS. It was hard to tell who was more frightened: the doctor or the patient. 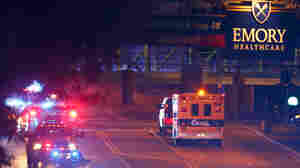 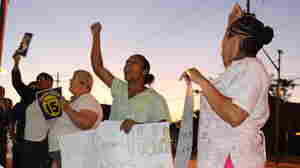 October 28, 2014 • Home health care aides often toil for low pay and in jobs without benefits, including health insurance. A million more home health care workers will be needed to meet demand over the next decade. 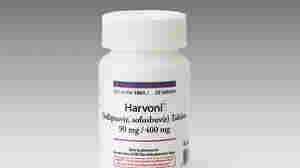 Gilead's once-a-day pill for hepatitis C is the latest expensive and effective treatment that insurers say is a business challenge. Courtesy of Business Wire hide caption

October 28, 2014 • Many insurers are restricting access to new drugs that are easier to take and that promise higher cure rates because the price tags can run $95,000 or more. 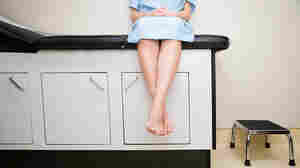 With Obamacare, More Millennials Are Going To The Doctor, Sort Of

October 28, 2014 • Once young adults started getting coverage through their parents, they started getting checkups more often, a study finds. But they still may need help filling a prescription. 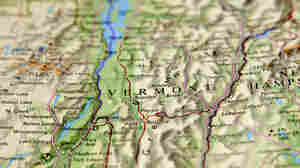 October 27, 2014 • A legally blind woman who has led a fight to make Medicare pay for care even when patients' medical conditions don't improve is in court to get Medicare payment for her own home care. 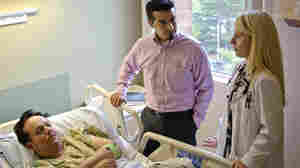 Dr. Angela Alday talks with Isidro Hernandes, via a Spanish-speaking interpreter, Armando Jimenez. Both patient and doctor say they much prefer an in-person interpreter to one on the phone. Jeff Schilling/Courtesy of Tuality Healthcare hide caption

In The Hospital, A Bad Translation Can Destroy A Life

October 27, 2014 • When patient and doctor don't speak the same language, it's not enough to have an ad hoc interpreter. You need an adult fluent in both languages — who can also cut through medical jargon.

In The Hospital, A Bad Translation Can Destroy A Life 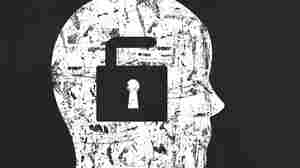 Patients with certain kinds of brain damage can wind up with locked-in syndrome: they may be able to think just fine, but are unable to communicate their thoughts to others. A recently published case study shows that a non-invasive brain-computer interface can help. iStockphoto hide caption

From Brain To Computer: Helping 'Locked-In' Patient Get His Thoughts Out

October 26, 2014 • "When I first saw him he had a little bit of eye movement and that was really the only way he could communicate," says Eric Sellers, who helped a patient use a brain-computer interface to communicate.

From Brain To Computer: Helping 'Locked-In' Patient Get His Thoughts Out 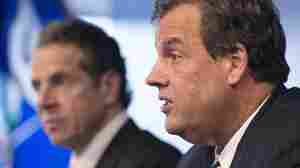 Christie Defends Quarantine And Jabs At CDC Over Ebola

October 26, 2014 • Dr. Anthony Fauci, leader of the National Institute of Allergy and Infectious Diseases, disagrees, says the quarantine could hamper efforts to combat the deadly outbreak in West Africa. 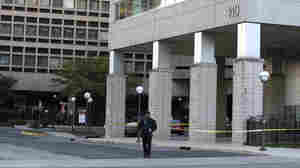 A nurse has been quarantined at University Hospital in Newark for the possibility of Ebola has tested negative in a preliminary test, authorities said early this morning. Patti Sapone/NJ Advance Media /Landov hide caption

October 25, 2014 • The woman was isolated Friday as she returned from treating Ebola patients in West Africa. She had no symptoms of the disease; she developed a fever and was taken to a nearby hospital. 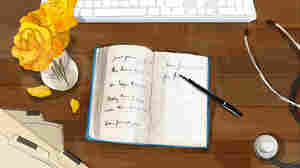 A Diary Of Deaths Reminds Doctor Of Life

October 25, 2014 • In everyday medical care, the practice of reflection is too often overlooked. Remembrance is what makes us human. Keeping tabs on who has died over the years keeps one doctor humble.

A Diary Of Deaths Reminds Doctor Of Life 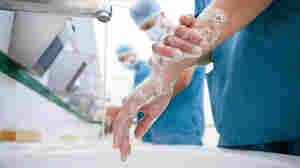 This matters a lot, even if there's not an Ebola patient at the hospital. Wavebreak Media LTD/Wavebreak/Corbis hide caption

For Hospitals, Doing More On Ebola May Mean Less Elsewhere

October 24, 2014 • The majority of hospitals are training their staff to care for Ebola patients, a survey finds. But infection control specialists say that can mean losing the capacity to handle more common infections.